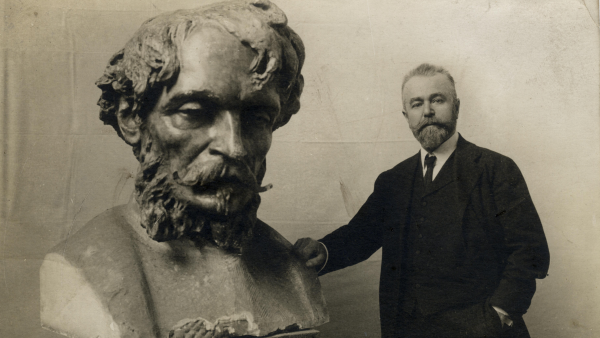 Throughout the city, you can admire the statues of György Zala, who died 85 years ago

György Zala owes the central sculpture group of the Millennium Monument on Hősök Square with the Archangel Gabriel to György Zala, as well as the original Andrássy and István Tisza statues in Kossuth Square, or the dignified seated statue of Queen Elizabeth in today's Döbrentei Square. Zala was one of the busiest sculptors of his time, and his legacy has an architectural aspect: his villa in Pest was designed by none other than the master of Art Nouveau, Ödön Lechner.

György Zala was born in 1858 in Alsólendva, Zala county. After graduating from the real gymnasium, he studied at the Model Drawing School, then worked in Vienna and Munich with the masters there, but from 1884 he was already creating at home. In this year, he produced his first major work, the Tomb of the Young Mother with the figures of Mary and Magdalene, which was immediately successful, from then on he was noticed and received more and more commissions.

The central sculpture group of the Millennium Monument on Hősök square: Archangel Gabriel and the seven leaders were created by György Zala (Photo: Both Balázs/pestbuda.hu)

His most significant works, which he worked on between 1894 and 1929, are the figures of the central sculpture group of the Millennium Monument on Hősök Square with the archangel Gabriel and the seven leaders. Among the royal statues in the monument, he also created the statues of Lajos Nagy, Mátyás, Mária Theresia and József Ferenc (the latter two were taken away after World War II and replaced by Imre Thököly and Lajos Kossuth respectively), and most of the bas-reliefs under the statues were modeled by György Zala.

At the unveiling of the Andrássy statue in Kossuth Square, in 1906 (Photo: FSZEK Budapest Collection)

His important work is the equestrian statue of Gyula Andrássy erected in 1906 in the southern part of Kossuth Square, next to the Parliament. However, it was dismantled and melted down by the communist power that gradually established itself after World War II, but a recreated copy can be viewed again in the square since 2016. Just like the István Tisza statue created together with Antal Orbán on the north side of Kossuth tér, which was erected in 1934 and suffered a similar fate as the Andrássy statue, we can see its recreated copy in its original place since 2014. 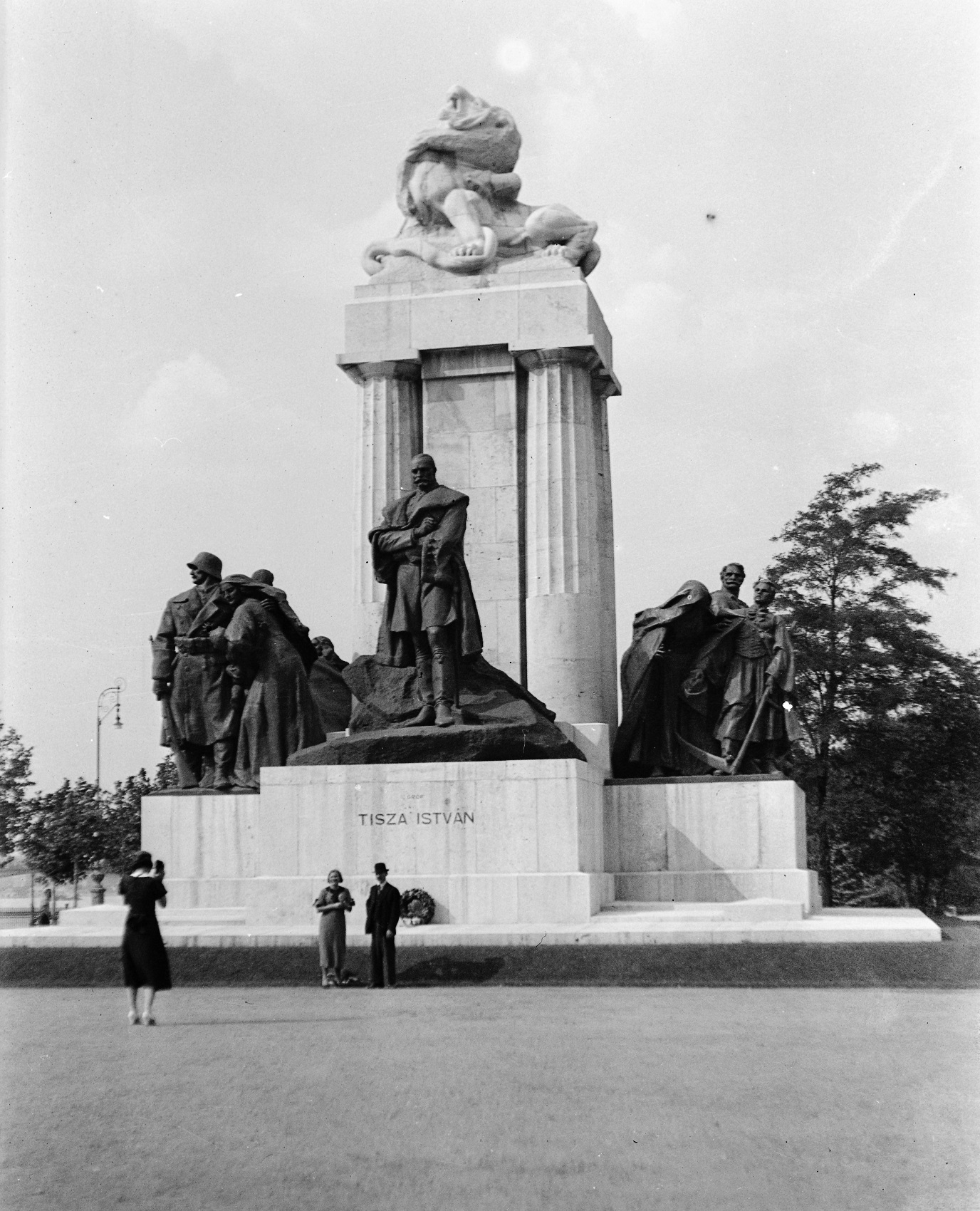 Another emblematic work of his is the seated statue of Queen Elizabeth on today's Döbrente Square. Although the statue was already completed in 1924, it was only erected in 1932 on today's Március 15-e (then Eskü) square, in a much more dignified environment than today: a gloriette-like pavilion originally stood above Sisi's statue. The statue is from II. survived the World War unscathed, but was transported in 1958, first to the Kiscelli Museum, then to Sülysáp, and was only brought back to Budapest in 1986, when it ended up in its current location, which is rather unworthy, blocked by busy roads. 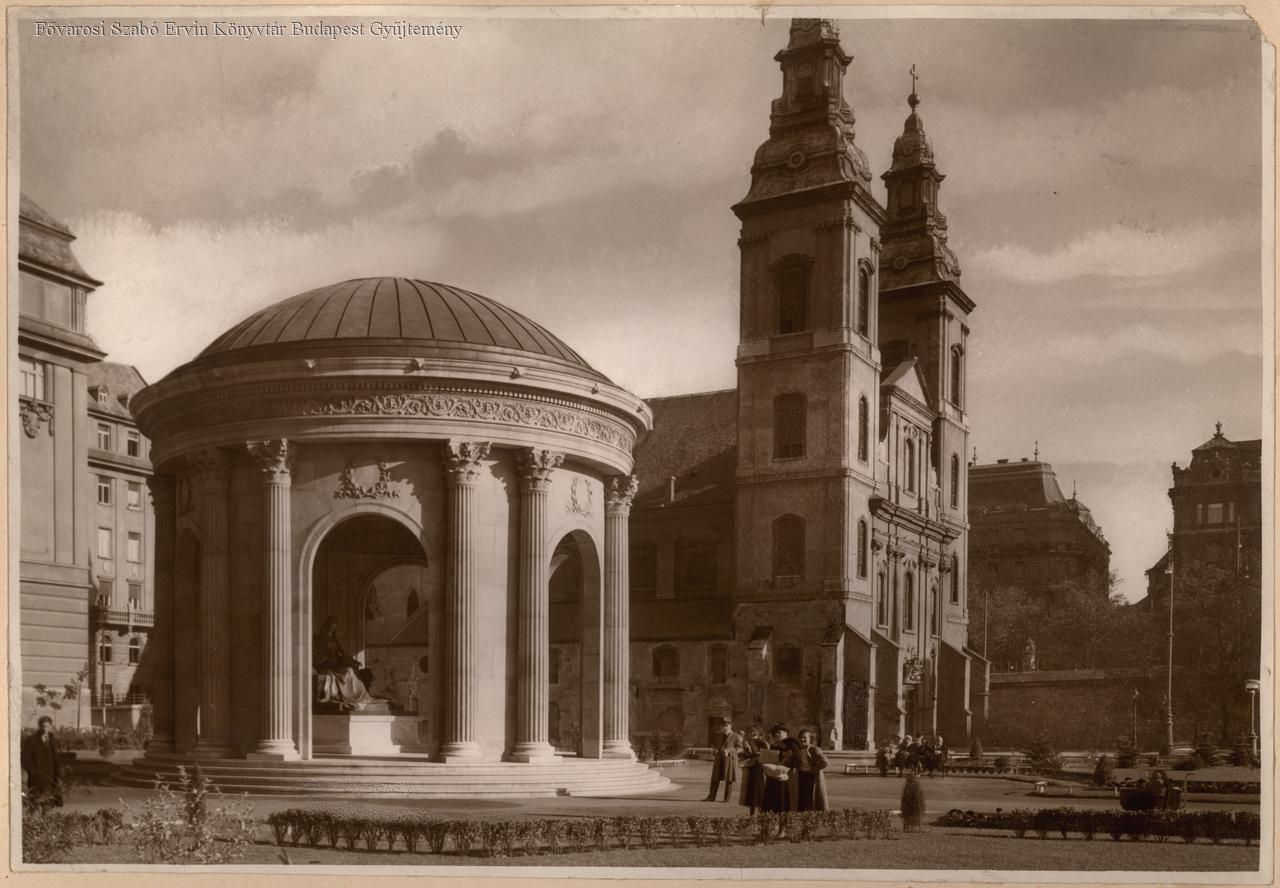 Statue of Queen Elizabeth with the building standing above it in 1932 (Photo: FSZEK Budapest Collection)

The Military Statue that can still be seen on Dísz tér in Budapest is also thanks to György Zala, who created the work in 1889, but it was only inaugurated in 1893, and the tomb of József Csukássy in the Fiumei road cemetery is from the same year. 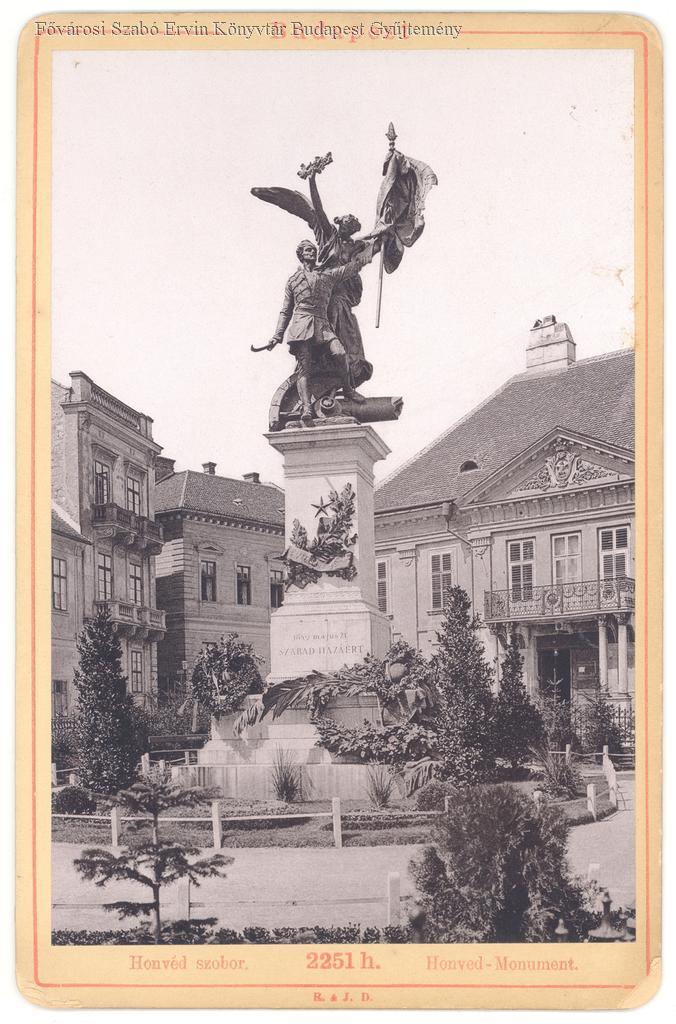 The Honvéd memorial on Dísz square in Budapest in the 1890s (Photo: FSZEK Budapest Collection)

György Zala built his villa between 1898 and 1901 at today's Dürer sor 25/A in Ajtósi, next to Városliget. The building designed by Ödön Lechner served as a worthy home in the end of the century and one of the most significant and busy sculptors of the beginning of the 20th century. 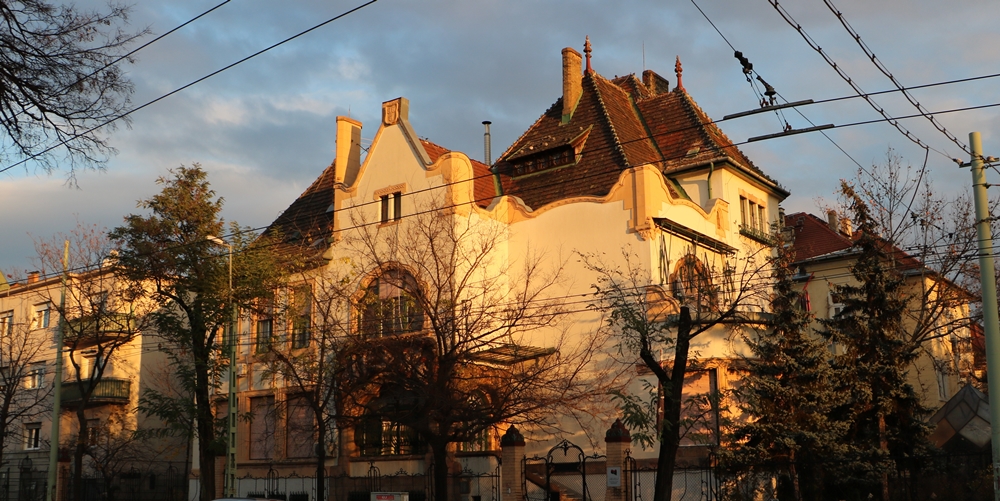 György Zala died on 31 July, 1937, but his works have become emblematic pieces of the capital's fine arts heritage.