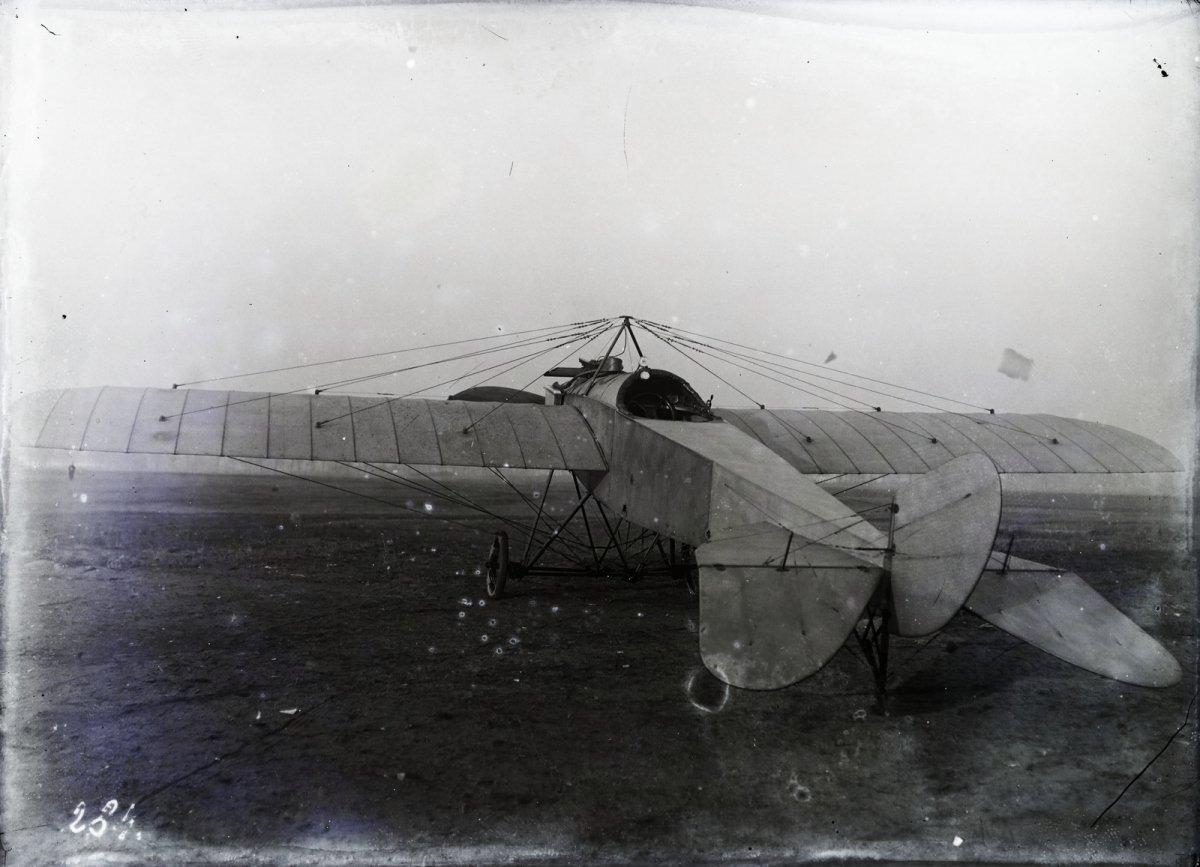 The air parade on 20 August of this year was cancelled, although the air shows on St. Stephen's Day now have a history of 110 years in Budapest. The first air show on 20 August was held in 1912, with the same purpose as today: to demonstrate the skills of the pilot and to show the capabilities of the aircraft. People had to pay for the big and spectacular event at the time, but it turned out afterwards that the spectators would have expected more for their money.

Hungarian aviation started in the early 1910s. Daring, experimental pilots and aircraft constructors ventured into the sky on their fragile structures. The results of the flight were presented to the public at various events and flying competitions, and the Hungarian pilots also prepared for this on 20 August 1912.

The "aviators", as the pilots and constructors were called at the time, organized the event themselves, more precisely the "United Aviators", not only to popularize aviation, but also to create a financial basis for their passion, i.e. they hoped to earn income from the flying competition.

The airplane has been a common sight since 1909, at least in the skies of a part of Pest, Rákosmező. Not long after Bleriot's first domestic flight, Hungarian pilots were climbing ever more dizzying heights with Hungarian planes, and in August 1912 they thought it was time to show the general public what they had achieved. This was not the first competition in Budapest either, in fact, almost every month there was some kind of air show in the area, not long before the Budapest event there was a competition in Vienna and around Fertő Lake.

There were already problems during the preparation of the event, some press reports said that there was a dispute between the organizers about whether to invite foreign, Romanian, and Croatian pilots. All was not well with the motors either, as the Ministry of Commerce would have supported the event with loaned motors, but the Ministry did not pay on time, so one of the traders withheld a motor, which the pilots eventually obtained from the trader "by force". 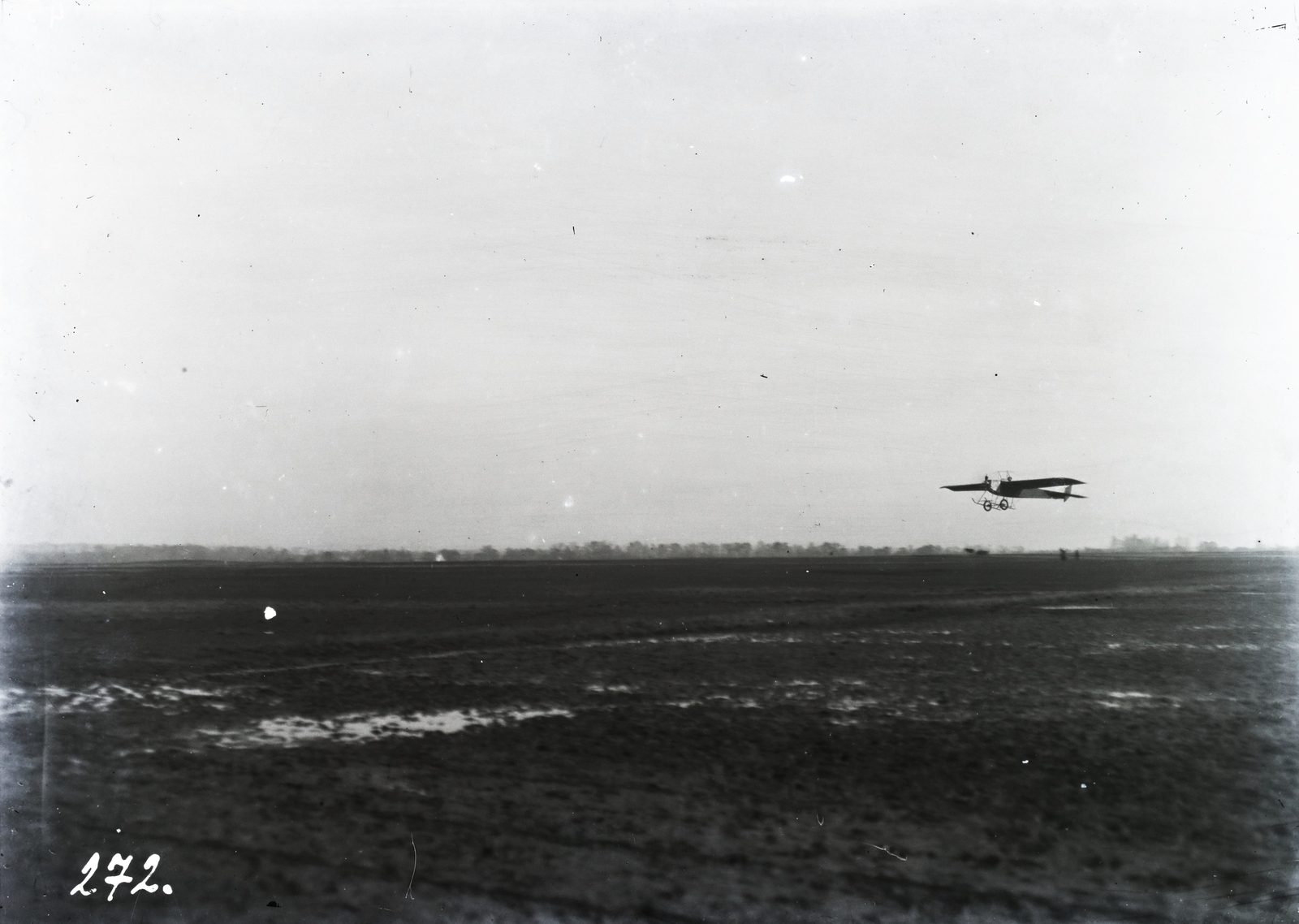 On the given day, 20 August 1912, 50-60 thousand people were curious about the Hungarian planes (with tickets bought for 50 filler or 1 korona), according to reports, an endless line of people and cars queued in the direction of Rákos. The first Hungarian female pilot, Lili Steinschneider, who obtained her pilot's license a few days earlier at the pilot school in Bécsújhely, was present at the competition, and the crowd wanted to see her fly as well.

However, the day was actually not as much of a sensation as the crowd expected. Lili Steinschneider didn't even fly, because her plane didn't arrive, as she would have boarded an Austrian plane. 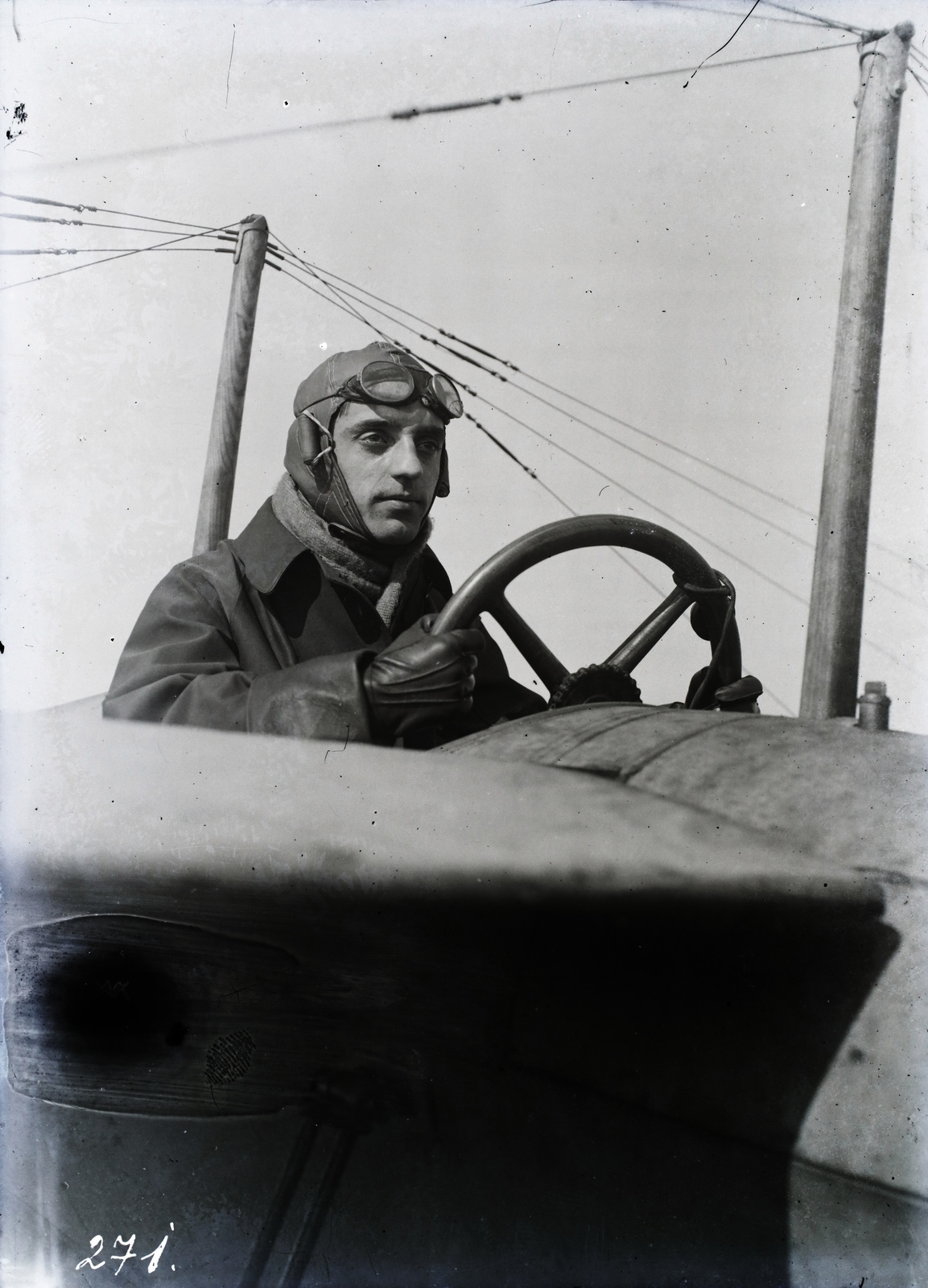 It is not clear from the accounts of the time who flew, because there are reports that, for example, Guidó Prodam also flew, and a pilot named Károly Novák also entertained the audience with a 12-minute flight. Bálint Tóth wrote in his study entitled Repülőnapok szerepe Magyarországon [The Role of Aviation Days in Hungary], which was published in the 2018 issue of the Közlekedés és Technikatörténeti Szemle, that András Kvasz flew, but due to an engine failure he could only rise to 20-25 meters, then Croatian pilot candidate Károly Novák flew beautifully - other reports tell he was in the air for 11 minutes - and then Mihály Mercep from Zagreb gave a half-hour presentation, while Prodam and Kvasz's subsequent attempts were unsuccessful and they did not rise to the air.

Two more pilots flew, for a much shorter time than planned, then Mihály Székely's lucky crash caused some alarm, but the pilot escaped that his plane was knocked to the ground by a gust of wind. The last was Sándor Takács, who was enthusiastically celebrated by the crowd after the spectacular presentation. 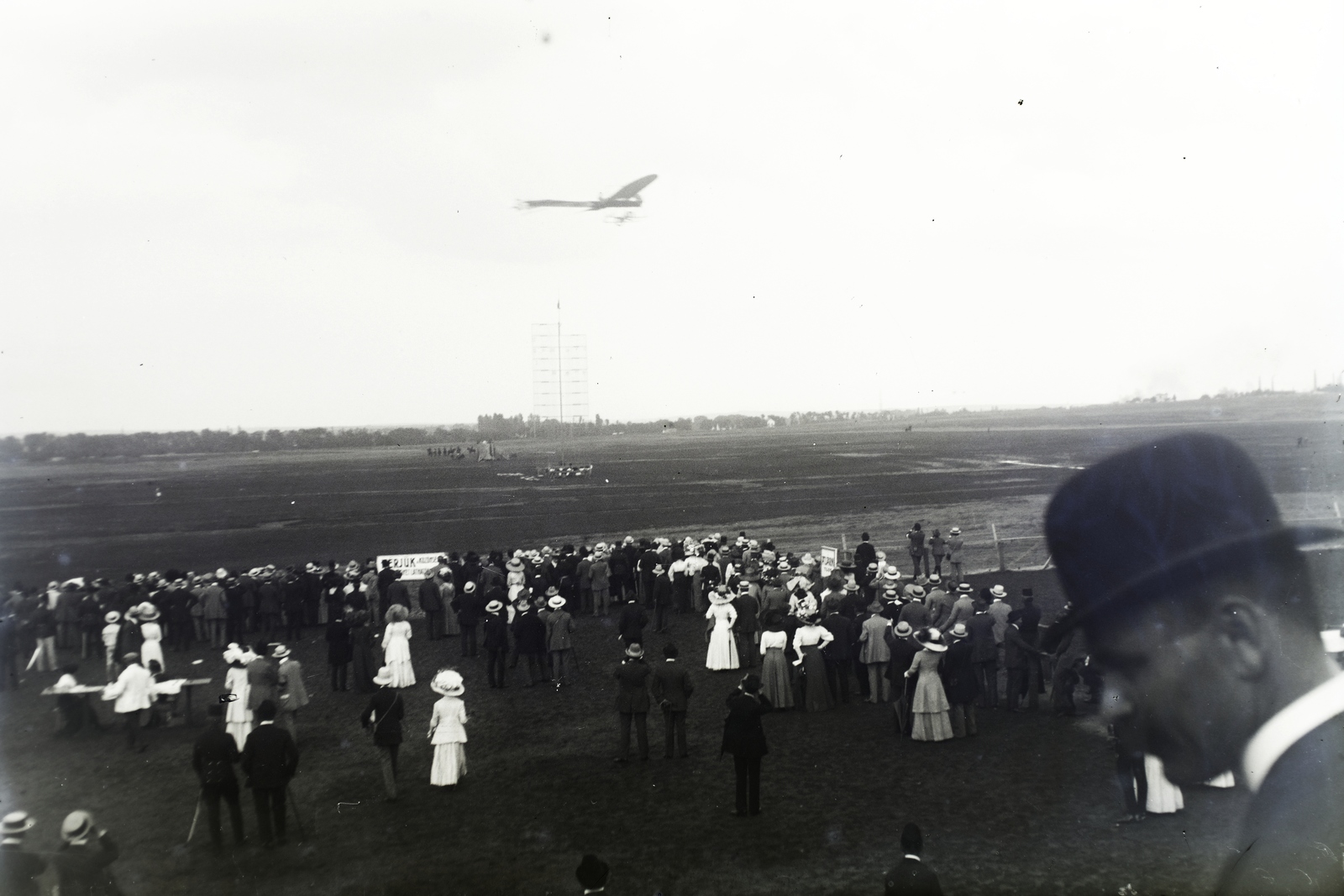 According to Bálint Tóth, the income of the event reached 16 thousand koronas. The 22 August 1912 issue of Pesti Hírlap summarized the day as follows:

"The sole purpose of the flying competition on St. Stephen's Day was to introduce Hungarian aviators, to popularize and propagate aviation, and it was achieved. If the productions were not large-scale due to the unfavourable windy weather, the audience returned to the city with the conviction that there are already "aviators" in Budapest who can fly. Only the blackest ill-will can speak of failure and fiasco."

According to other reports, most of the crowd went home disappointed halfway through the program. The papers unanimously filtered out the fact that Hungarian aviation does exist, but still within a very modest framework, the main reason of which was the lack of money. On 25 August 1912, the newspaper Hét draw a lesson: according to it, the Hungarian public, even if disappointed, imposed a kind of cultural tax on the matter of Hungarian aviation, although the paper expected the final solution from the economic actors, because as it wrote:

"Aviation - in terms of its real results - serious, developed and capable aviation only exists and can only exist where it is under safe, healthy and, above all, capital management. I think, with the exception of Hungarian aviators, no one believes that a rickety airplane can be flown into the air with solely enthusiasm."

The flying day of 1912 was half-way successful, but the following year's St. Stephen's Day competition on 20 August 1913 compensated everyone.