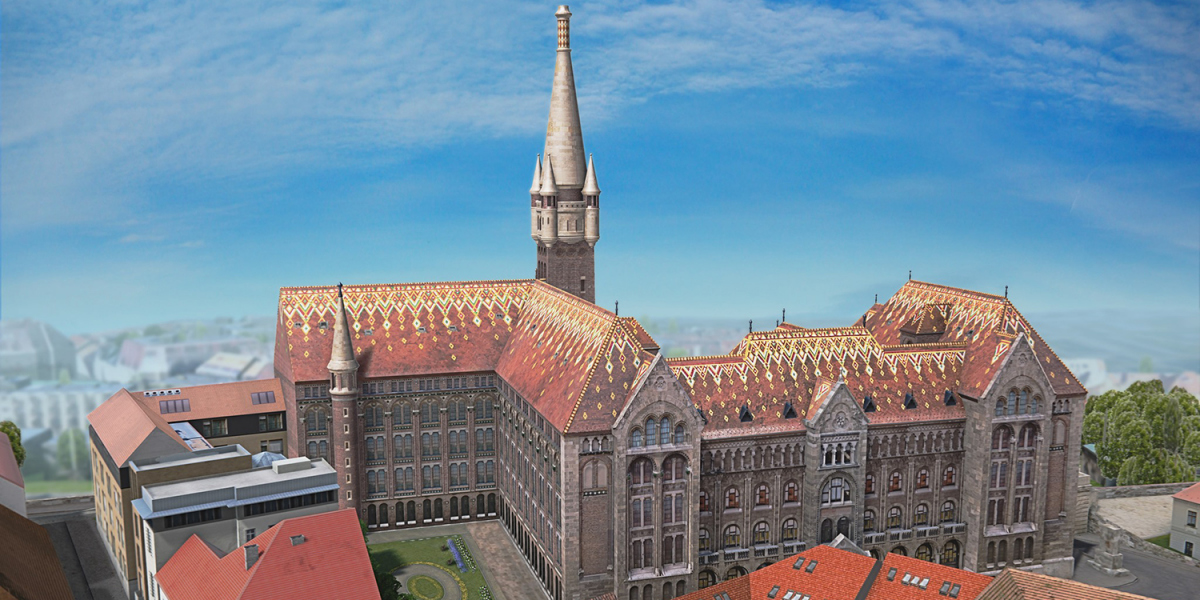 Iconic tower of National Archives in Buda Castle to be rebuilt

The tower of the Hungarian National Archives, designed by Samu Pecz and completed in 1918, is to be rebuilt in Buda Castle. The tower was blown up in 1945 to avoid necessary post-war repairs. Furthermore, a new wing will be added to the building, which was not built a hundred years ago due to a lack of funding.

Following the government's decision, Várkapitányság will rebuild the tower of the Hungarian National Archives on Nándor Street. The tower was damaged in World War II and blown up in 1945 instead of being restored, reports the Facebook page of the National Hauszmnann Program. 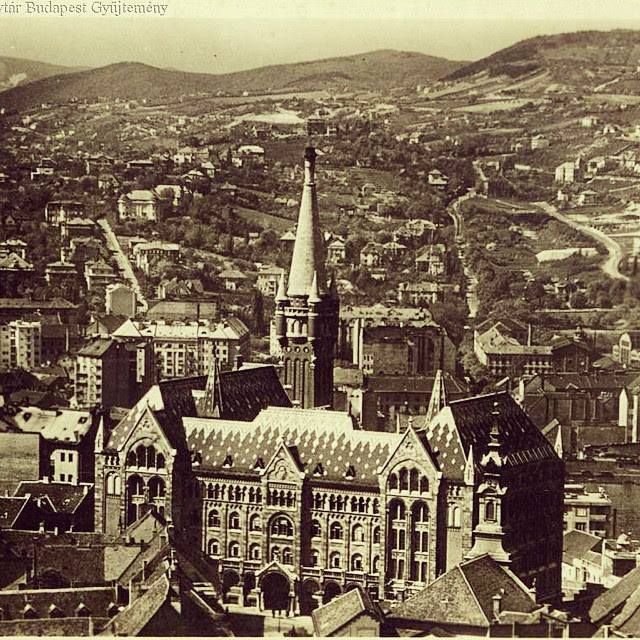 The archive with its tower in the 1930s (Photo: FSZEK Budapest Collection) 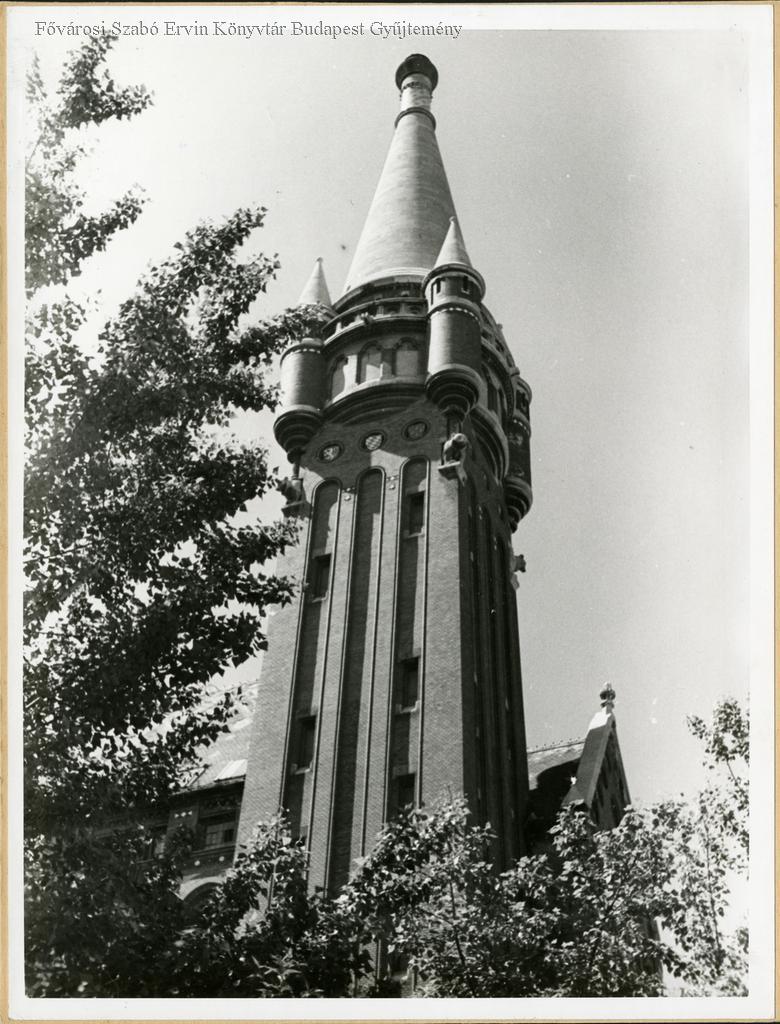 Former tower of the archive in 1936 (Photo: FSZEK Budapest Collection)

A new wing will also be added to the building. Designed by the original architect, Samu Pécz, the wing was not built during the initial construction between 1913 and 1918 due to a lack of funds during the First World War.  The new part of the building will house a visitors' centre and information area of the Hungarian National Archives, and a park. 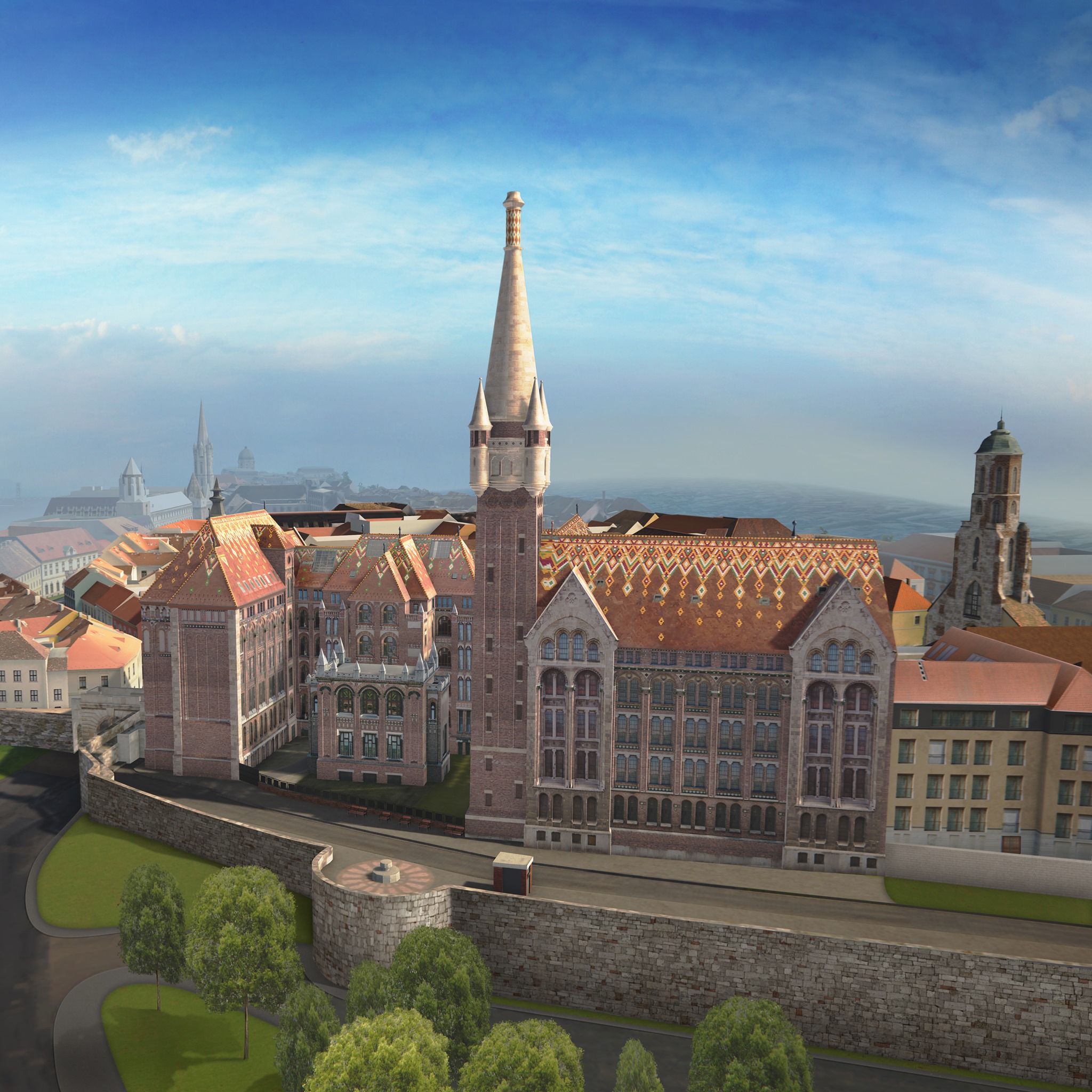 Visual of the Archives with the tower rebuilt on the left next to Bécsi Gate (Photo: National Hauszmann Program)

Announcing the news, the National Hauszmann Program confirmed that the investment would result in the renovation of an area of the Castle District which has been neglected for several decades, with a modern design fitting to its historical surroundings. 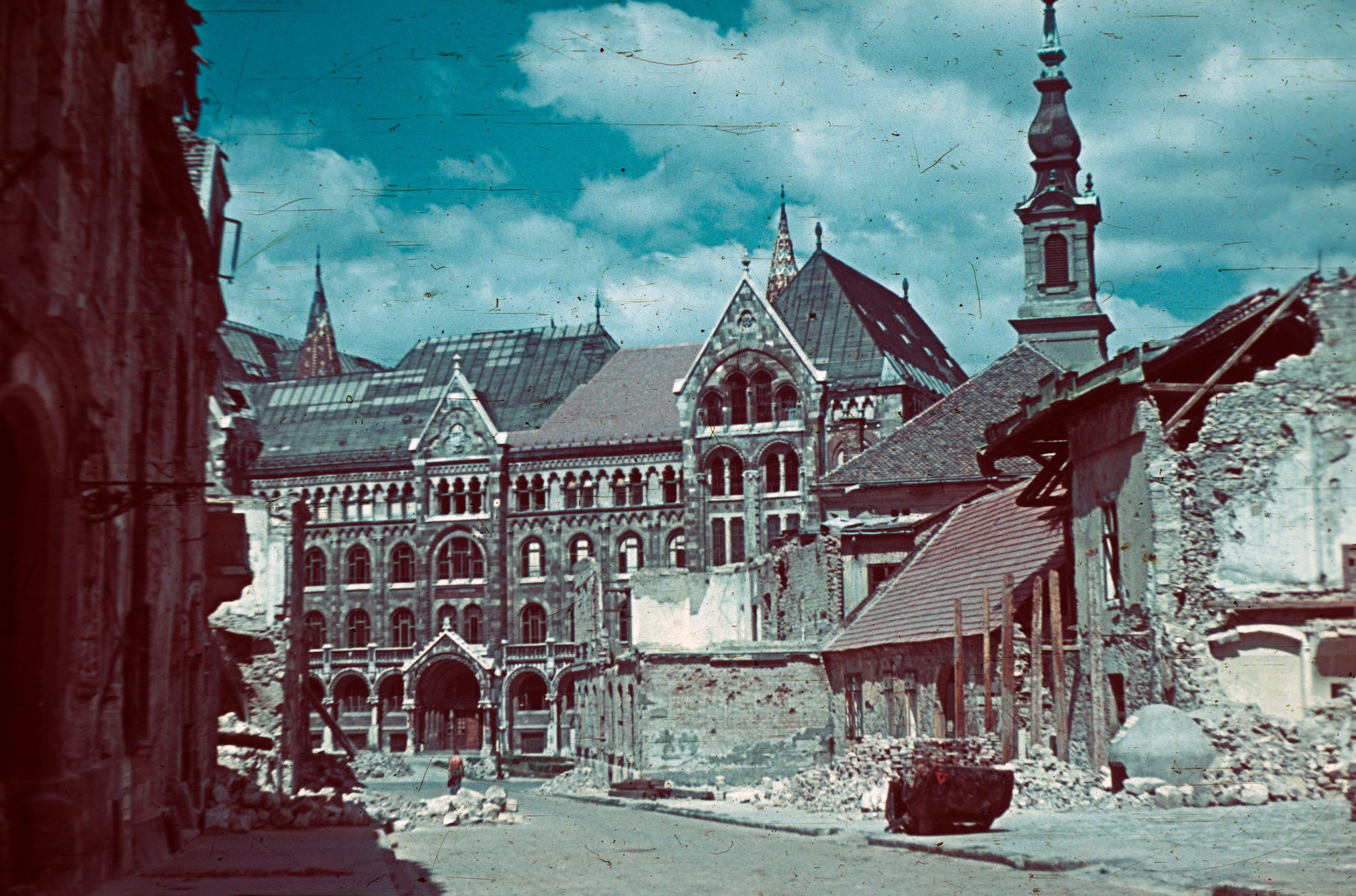 The development will help visitors to the Archives learn about the valuable written artefacts of Hungary and the Hungarian nation, and the selfless work of those who work in the archives in a modern building which meets the requirements of 21st-century museums. 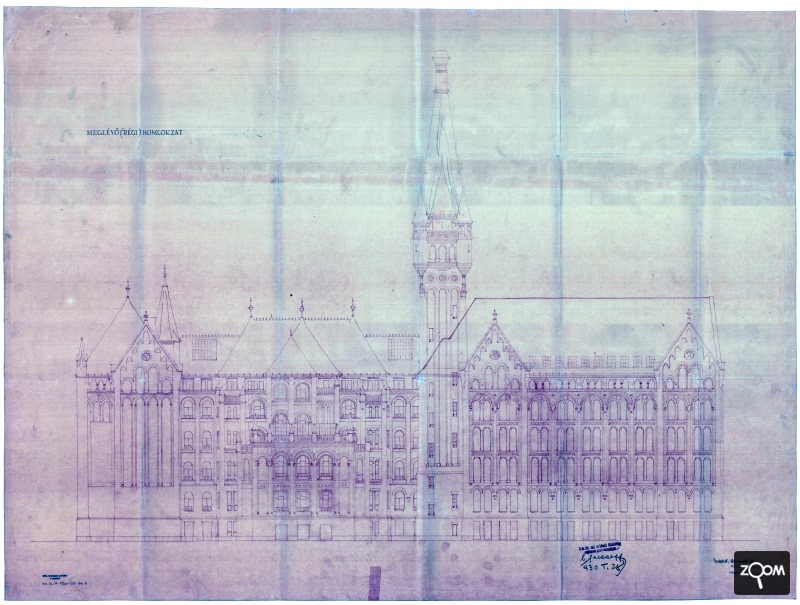 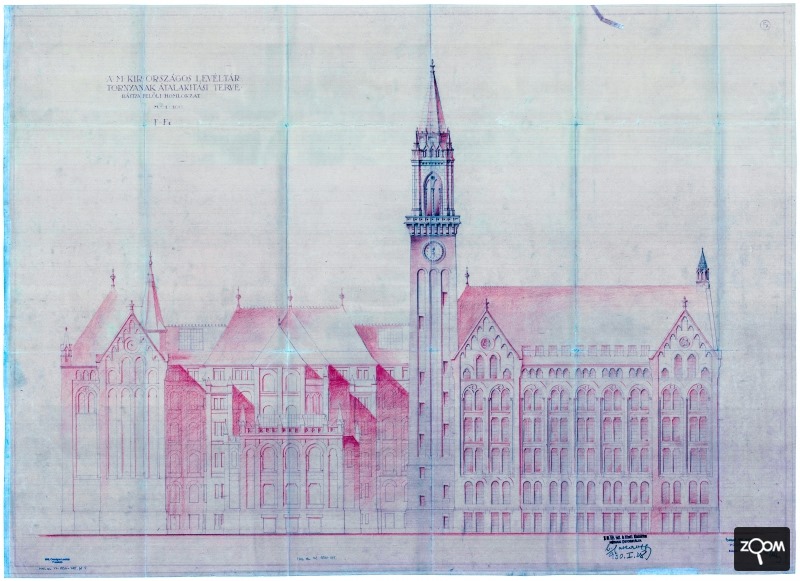 In the thirties, plans for the expansion of the building and reconstruction of the tower were floated, and Móric Pogány even drew up plans for the work, but the changes never became a reality (Source: National Hauszmann Program) 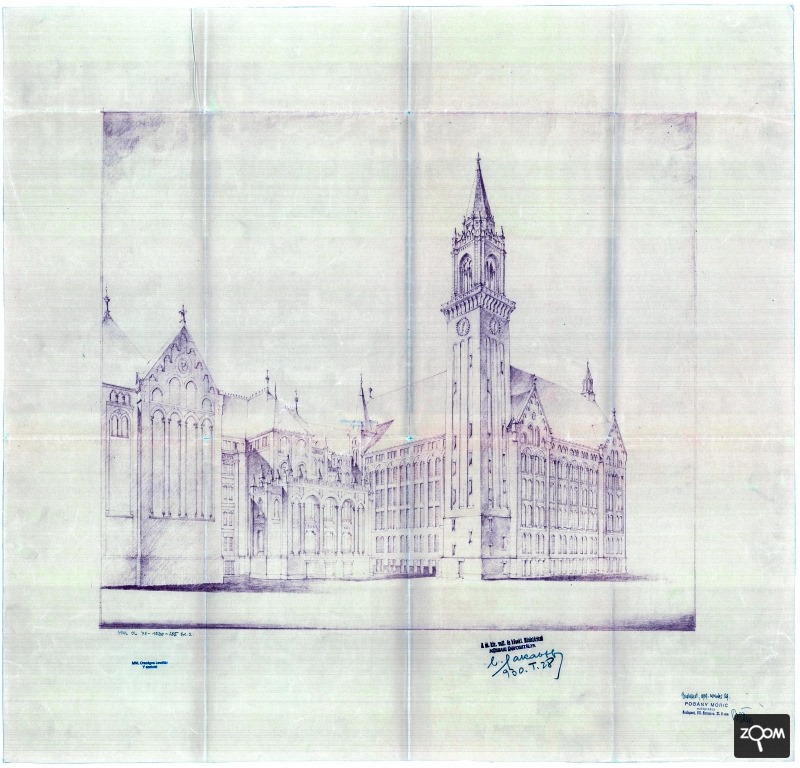 Never-built plans for the reconstruction of the tower by Móric Pogány (Source: National Hauszmann Program)