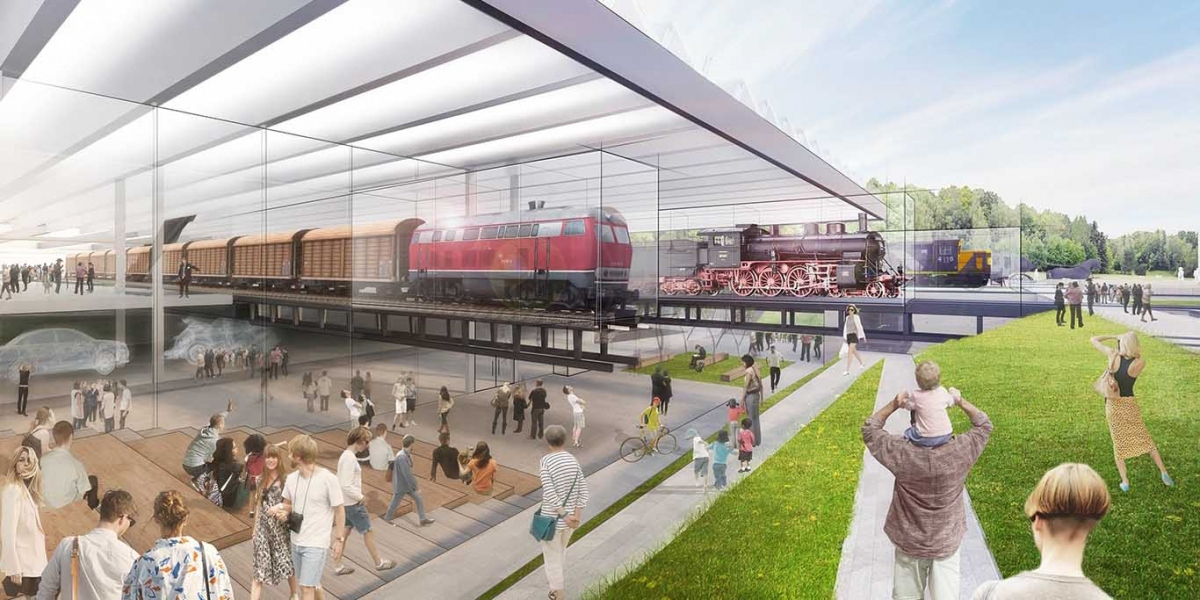 From 2022, the Northern Vehicle Repair will officially become the home of the Hungarian Museum of Technology and Transport. They are bringing forward the necessary demolition, environmental remediation of contaminated soil and reconstruction of some smaller buildings. Reconstruction of the Diesel Hall into a museum could begin in 2023.

According to the announcement and to the decision on friday, certain work phases can be brought forward, such as demolition, environmental remediation of previously contaminated vehicle repair soil, and reconstruction of some smaller buildings. As written, the government's decision was prepared by the operational tribunal responsible for restarting the economy, as announced by the head of the operational tribunal, Péter Szijjártó, Minister of Foreign Affairs and Trade, in early September. 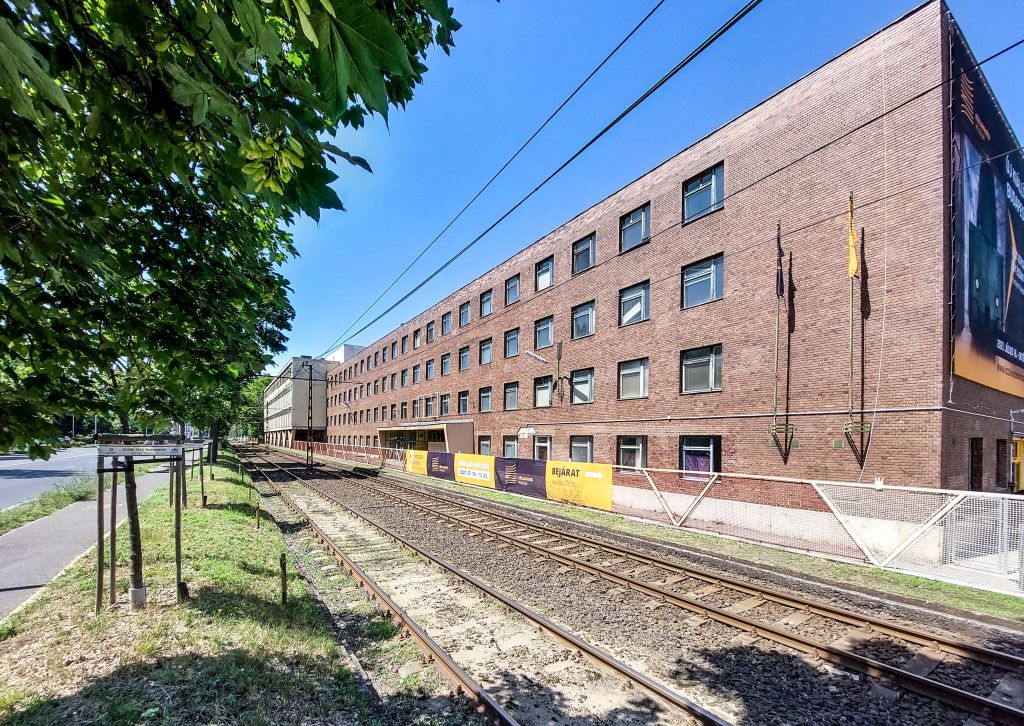 The main building of the Northern Vehicle Repair Center on Kőbányai Road, where the new Transport Museum will be established (Photo: Both Balázs / pestbuda.hu)

The Northern Vehicle Repair will officially become the home of the Hungarian Museum of Technology and Transport from 2022, as according to the government's decision, the management of the area will be taken over by the Transport Museum from the state treasurer. With this, the Diesel Hall and its surroundings will be managed by the institution.

It was recalled that since the Transport Museum closed its doors in the Városliget and the building still standing at that time was taken back by the trustee, the institution had no main building. With this decision by the Government, the Northern Vehicle Repair has officially become the new home of the museum. The Diesel Hall of the Northern Vehicle Repair was closed by MÁV in 2009 and has been empty since then. In its current state, it can be seen as a temporary exhibition, which can be visited until the end of October, from Thursday to Sunday. 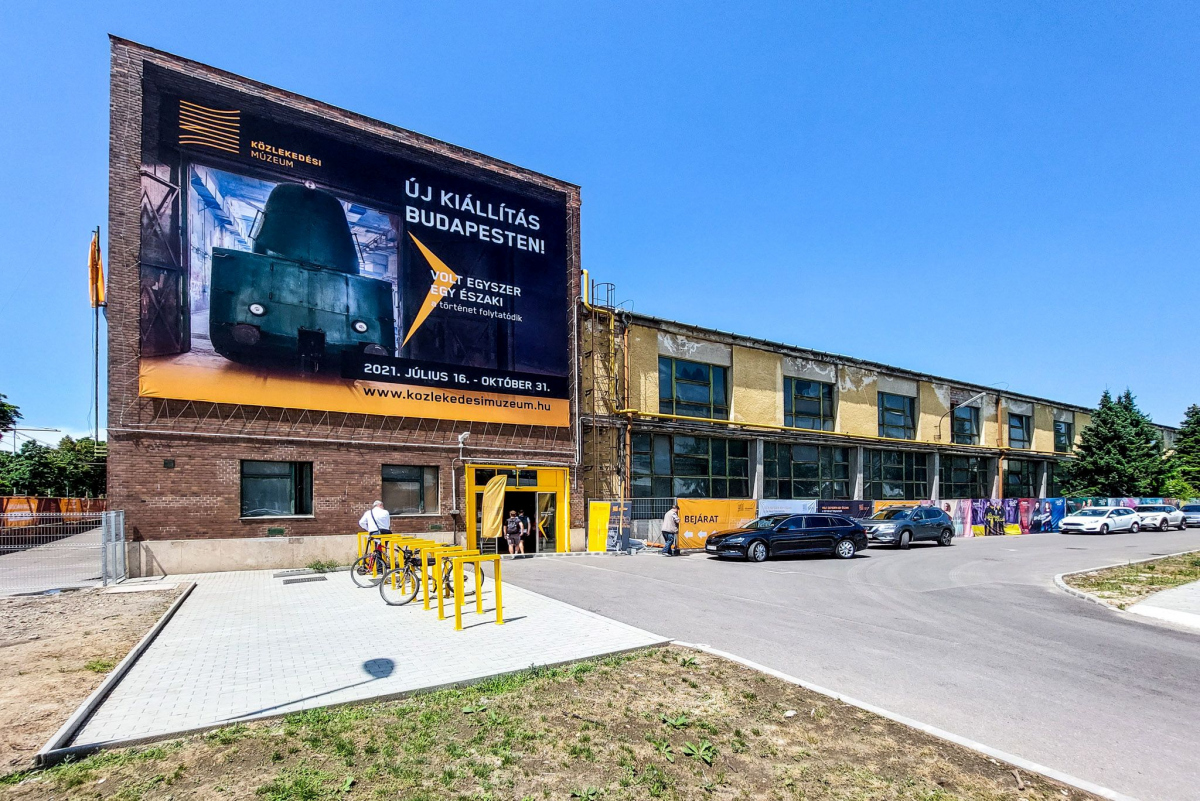 In 2018, the Museum launched an international architectural design competition for the design of the new Museum of Transportation, which was won by the New York-based architectural firm Diller Scofidio + Renfro. The planning has been going on for more than a year, the sketch plans have been completed, the building permit will start this year. 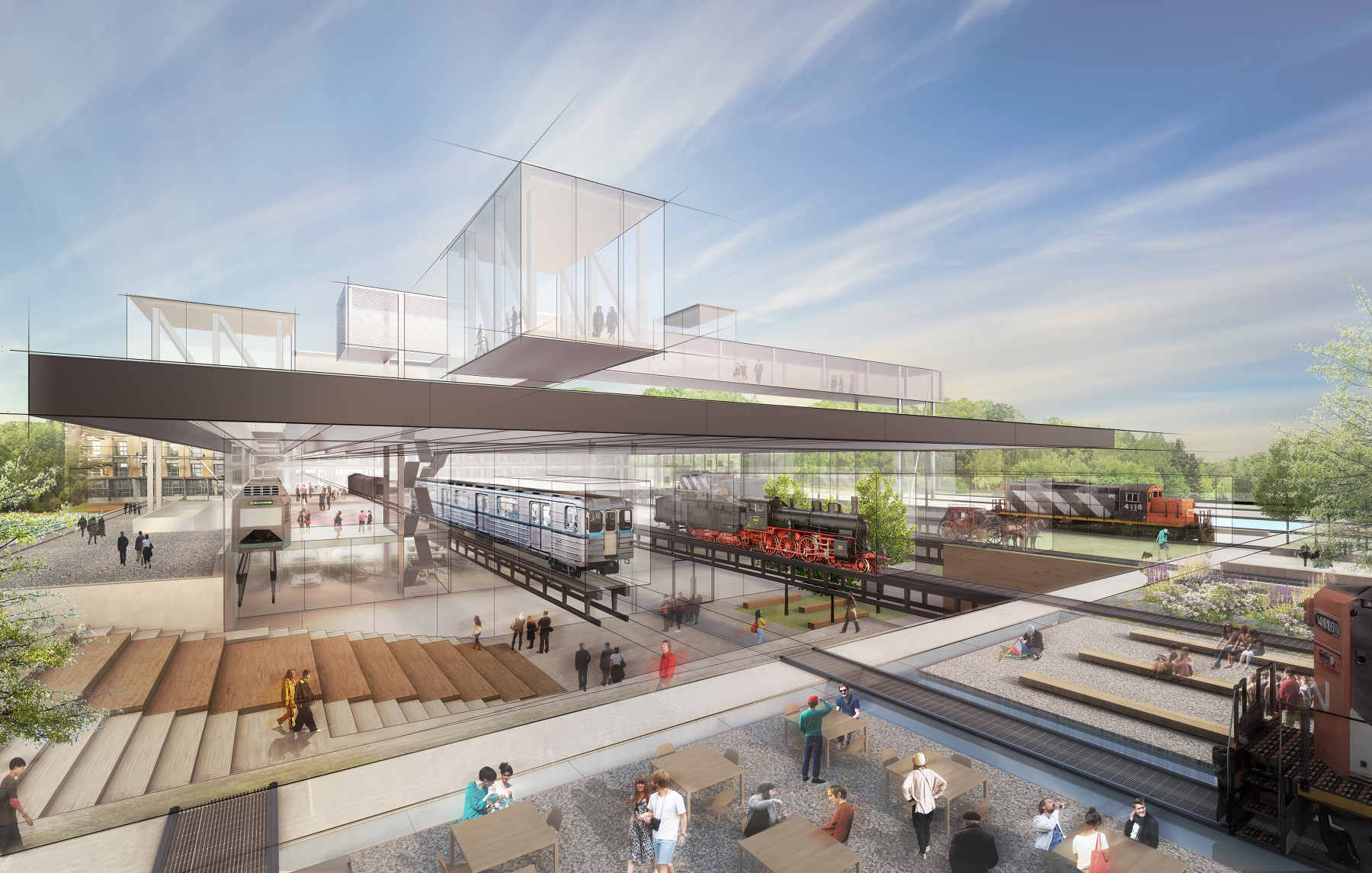 As noted in the announcement, planning the reconstruction of such an old industrial hall is even more challenging than designing a brand new museum building, the remaining structural elements, doors, windows, former cranes, various railway equipment had to be assessed one by one. After getting the planning permits, there isanother year of planning work left until the construction plans are completed, which will give the contractor every detail of what needs to be preserved from the old hall and what needs to be rebuilt.

Based on this, the reconstruction of the Diesel Hall into a museum can only start in 2023 at the earliest. However, the project elements now brought forward will speed up the investment by the fact that the implementation of investment elements that do not require detailed planning may start next year.