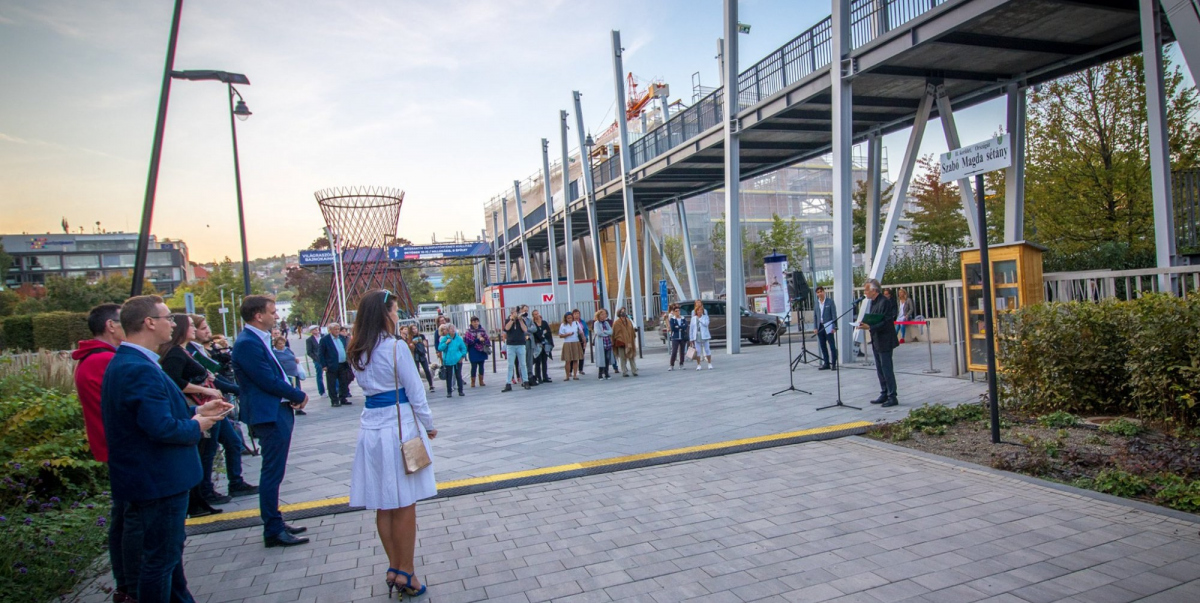 The street sign of the Szabó Magda promenade was inaugurated in the 2nd district, between the Mammut Shopping Center and the Széllkapu Park - writes masodikkerulet.hu. According to the report of the 2nd district local council's website, the name of the promenade is based on a community decision.

In February this year, a call was issued to name four previously unnamed public spaces with the undisguised goal of somewhat improving the ratio of female and male public spaces in the capital, as 89 percent of Budapest street names were named after men and 11 percent from women. As they write, in just a few days after the call, more than 1,000 proposals were received, of which Magda Szabó lead by a mile. 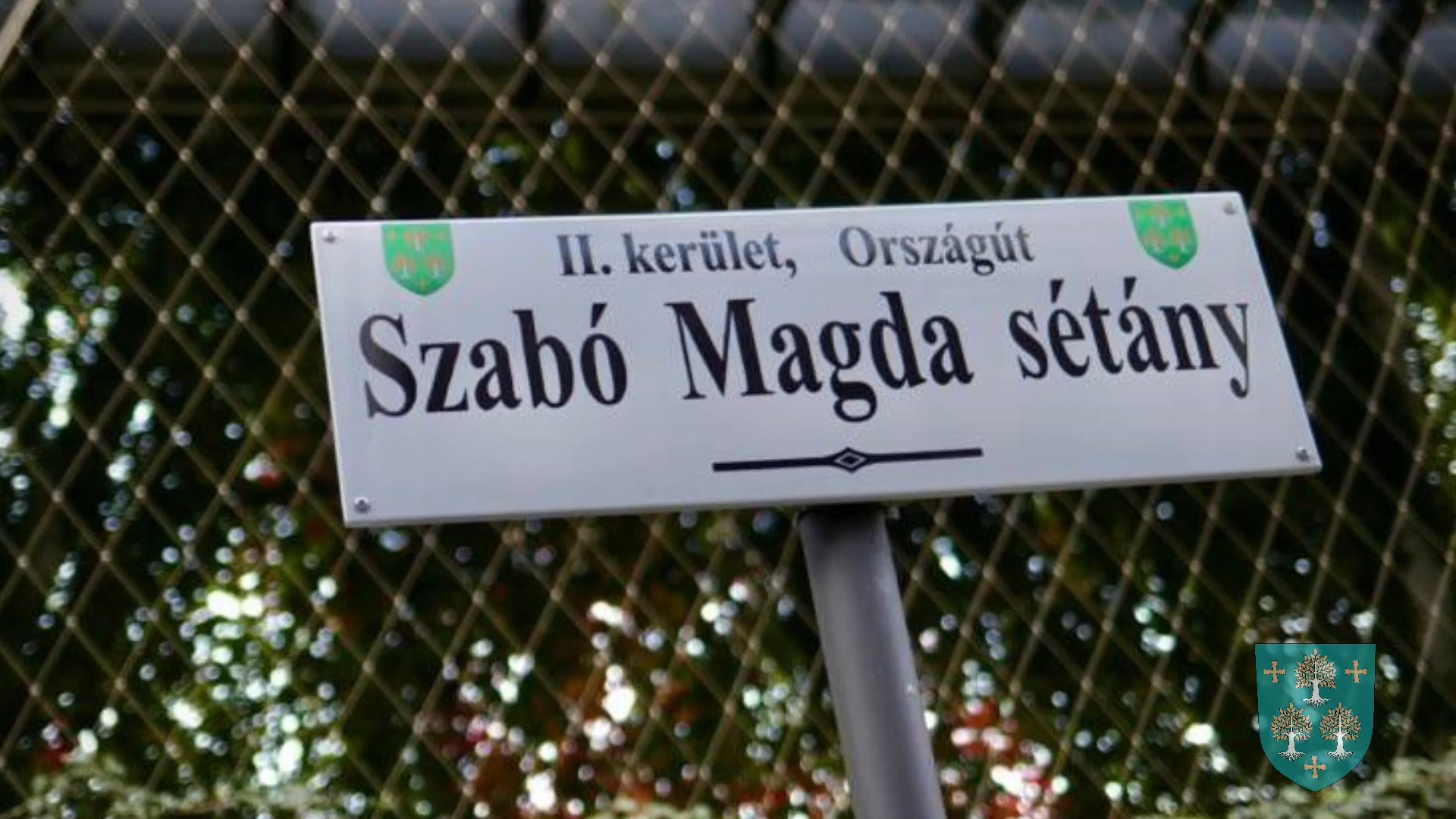 “Few felt the soul of Buda as much as Magda Szabó. Although she was from Debrecen, she still found a home here in Pasarét. "She became our neighbor, as have countless other artists”emphasized Mayor Gergely Őrsi at the inauguration of the Magda Szabó promenade.

He also recalled that throughout history there have been places from time to time where an almost inconceivable amount of creative energy has accumulated. According to him, Pasarét is such a place, where Magda Szabó found a home. "This district of Buda also attracted the greatest spirits of Hungarian literature," he added. 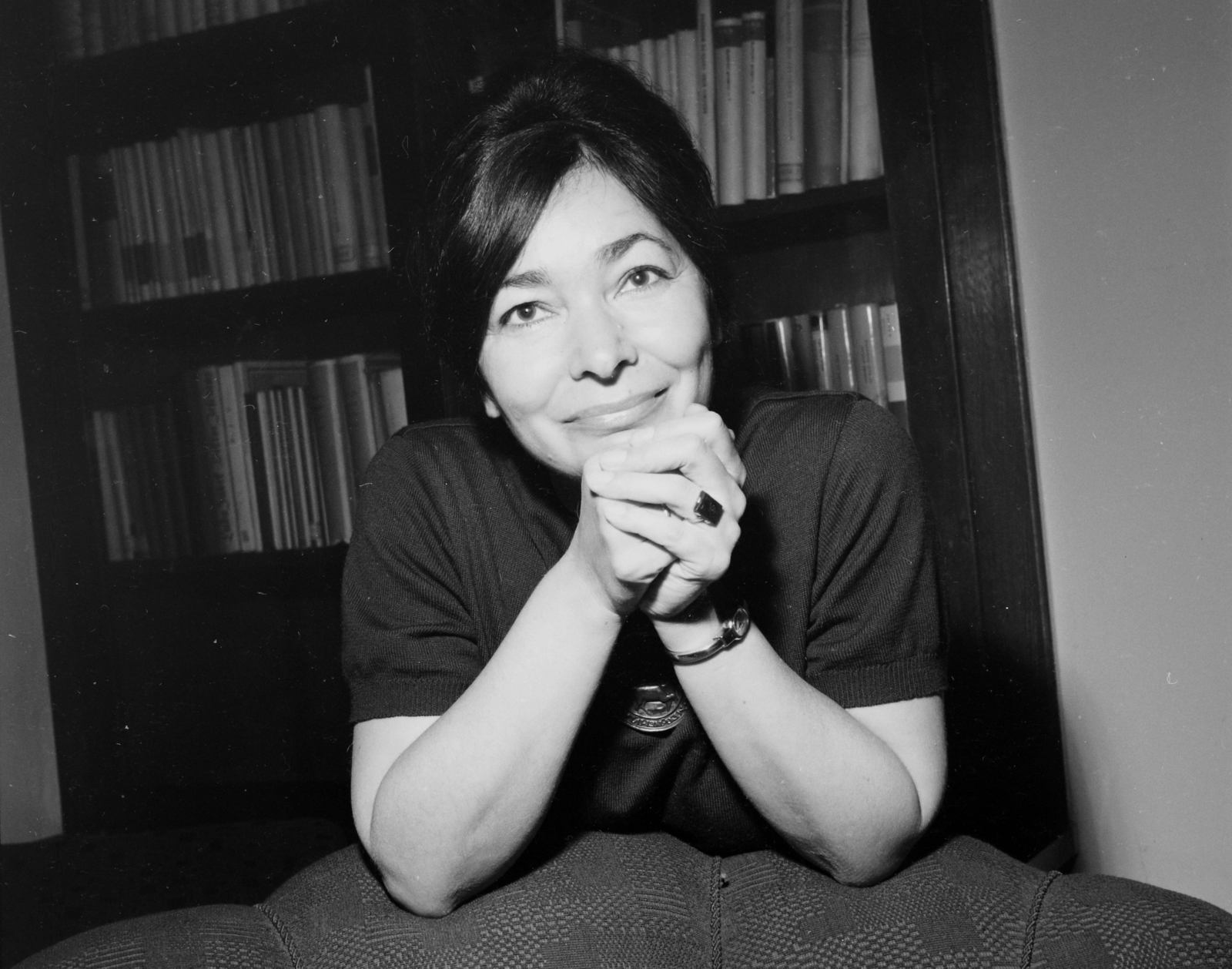 The mayor emphasized: The Hungarian literature has shown the world as many depths and heights as few other nations in the last century. Magda Szabó lived with us here, as did György Konrád, Lőrinc Szabó, Antal Szerb, Mária Szepes or István Örkény. The line could be continued for a long time, but Magda Szabó really deserves this day to be about her, the 104th anniversary of her birth, and only about her. ” According to him, Magda Szabó is considered an example by a multitude of men and women. 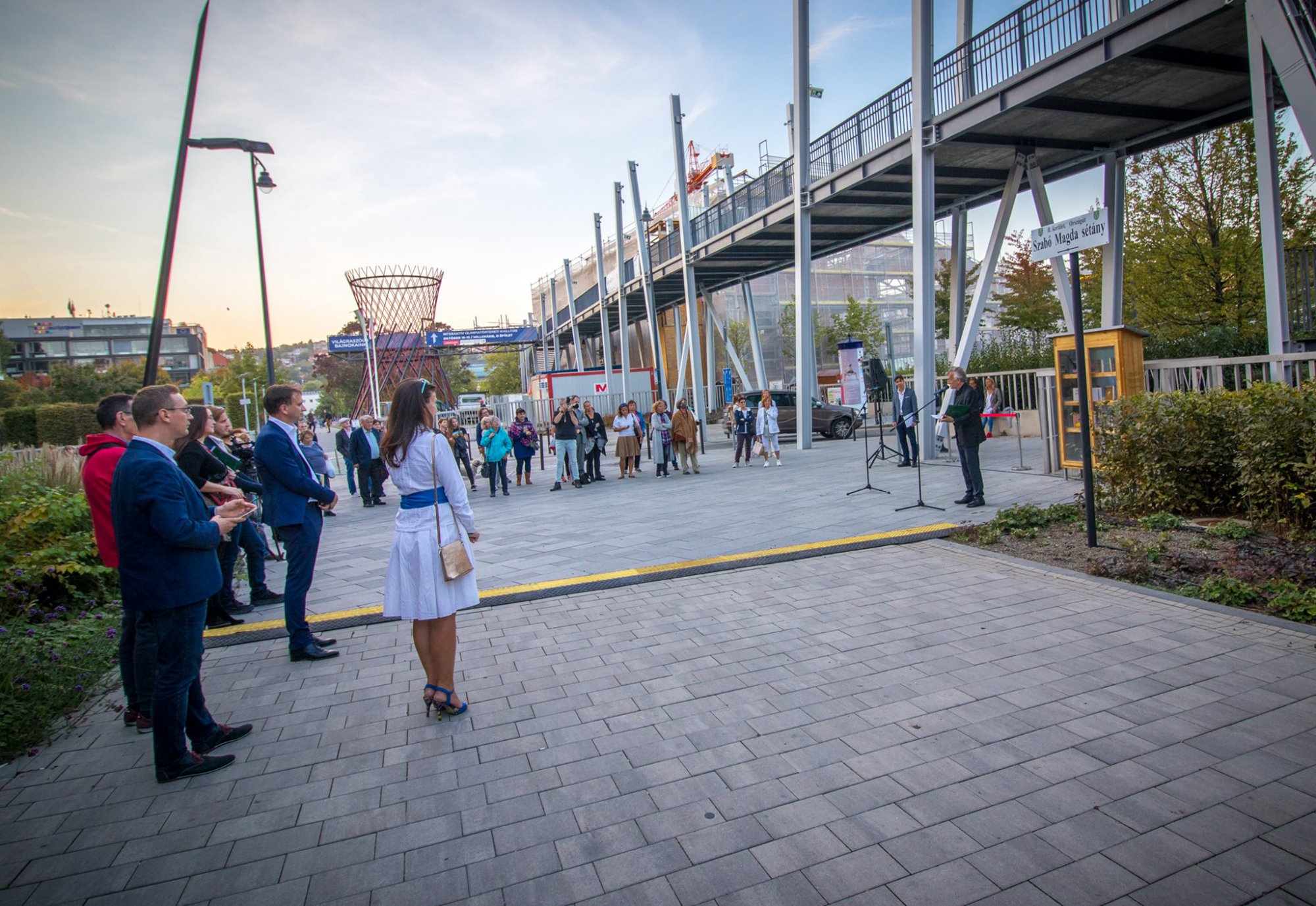 Actor Pál Mácsai, T. Szabó, read from the works of Magda Szabó at the inauguration of the street name plate. Anna is a writer and Miklós is an actor.