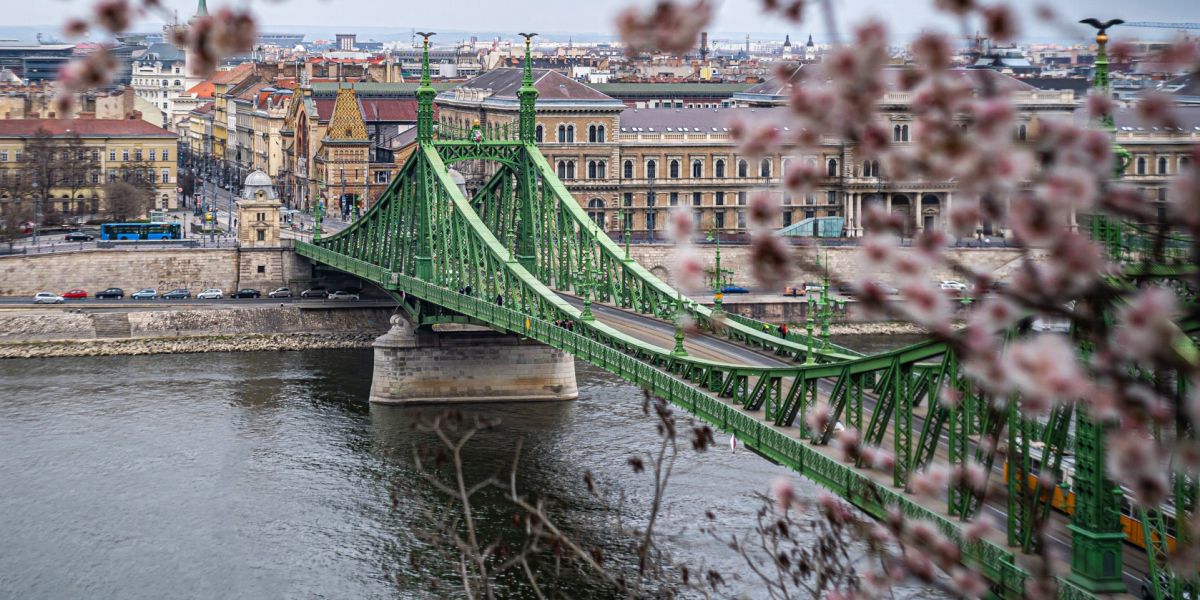 The Liberty Bridge stands in the middle of Budapest, and with its unique beauty it could be an ornament of any city. According to contemporaries, it is the most beautiful cantilever truss bridge in the world. Its plans were made by János Feketeházy, but Virgil Nagy, professor of architecture at the Technical University, was responsible for its architectural design. 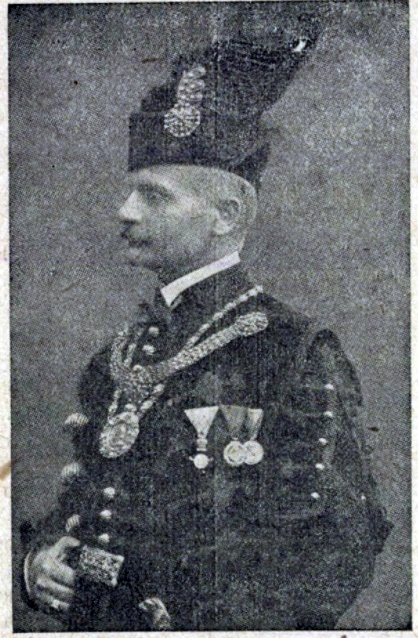 Virgil Nagy was born in Temesvár [now Timisoara] in 1859 and obtained a degree in architecture in 1885, then began working as an assistant teacher to Imre Steindl, and later became an employee of Alajos Hauszmann and entered the civil service. While chief engineer in the Ministry of Commerce and technical adviser from 1899, he became professor of general art history at the University of Technology, then head of the department of ancient construction, and also served as dean of the building faculty for two years. 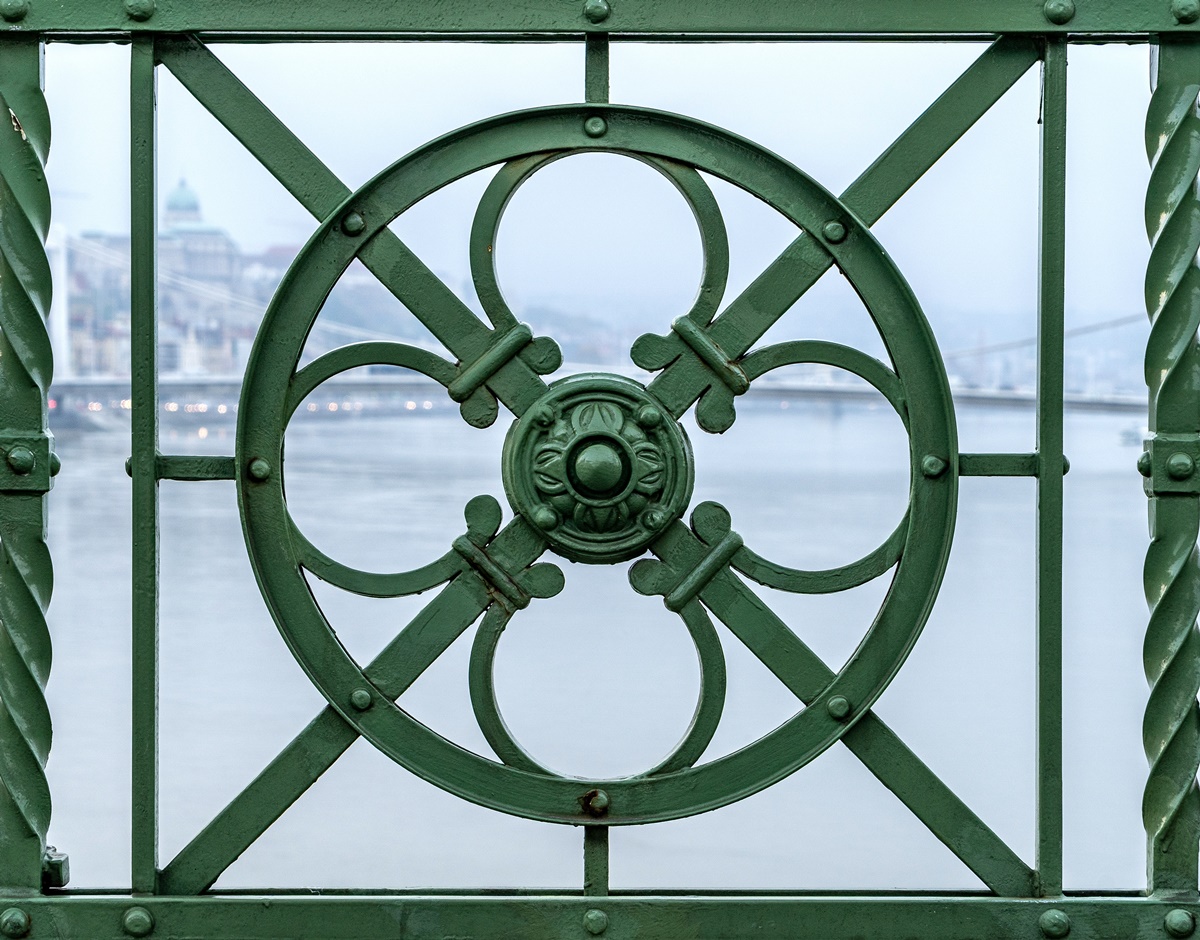 The bridge, originally named after Franz Joseph, is also impressive in its details (Photo: Balázs Both / PestBuda.hu)

In the ministry he dealt with bridge construction, he also studied it on his foreign roads, but he did not study the static design of the structures, but studied them as buildings, their aesthetic design. In addition to his work in the ministry and as a lecturer, he actively participated in international architectural life, gave lectures at conferences, and was a member of foreign associations and societies. 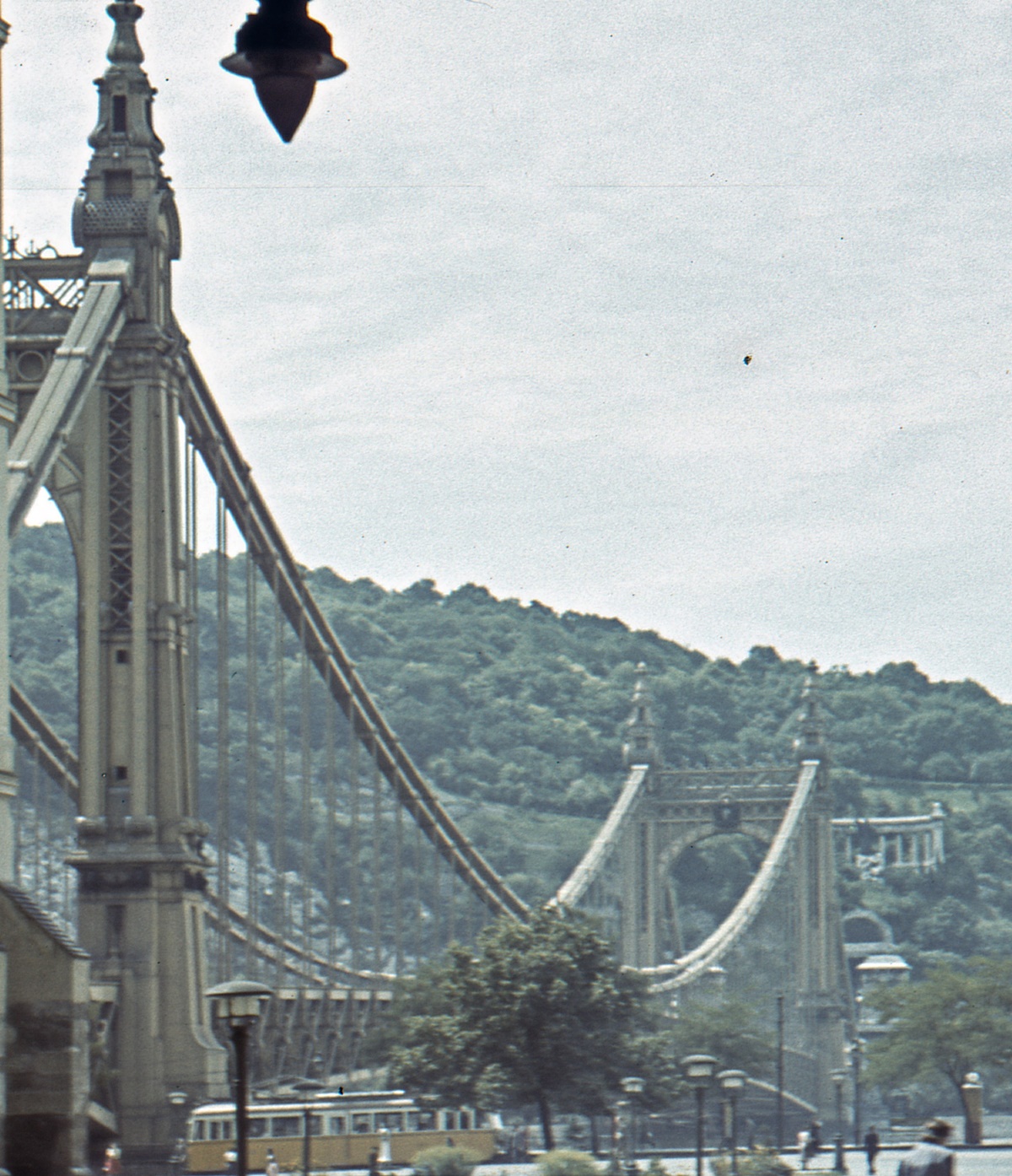 The largest chain bridge in the world was the Elizabeth Bridge, for which the architectural plans were also made by Virgil Nagy (Photo: Fortepan / No.: 61684)

He has been involved in the design of schools, tenements and churches, and has managed large-scale restoration work, but his two most significant works can be linked to bridges. He first worked on the architectural plans of Ferenc József Bridge, which was handed over in 1896, and then of the Erzsébet Bridge, which was completed in 1903. These two bridges were an unparalleled technical creation in their day, but the bare structure did not suit the tastes of the age. Virgil Nagy was given the task of designing the exterior of these two bridges, but the structure itself defined a great deal. Virgil Nagy wrote about the construction of the Ferenc József Bridge in the 9th issue of the Magyar Mérnök és Építész Egylet [Hungarian Society of Engineers and Architects] in 1895:

“Although iron had to be accepted into modern architecture as a main structural material, so far we have mostly been working to formally deny its presence. That was wrong, we must someday accept this material into our form language and look for the form that correctly expresses the nature of the material. ”

Virgil Nagy therefore used metal as an independent material in these two bridges, taking advantage of the properties of steel. The result can be seen at the Liberty Bridge to this day. Unfortunately, the largest chain bridge in the world, the huge Erzsébet Bridge, was blown up by the Germans in January 1945, so only pictures and models shows the stunning beauty of the bridge.

Cover Photo: Although the Liberty Bridge was built according to the plans of János Feketeházy, it became what it was with the architectural plans of Virgil Nagy.