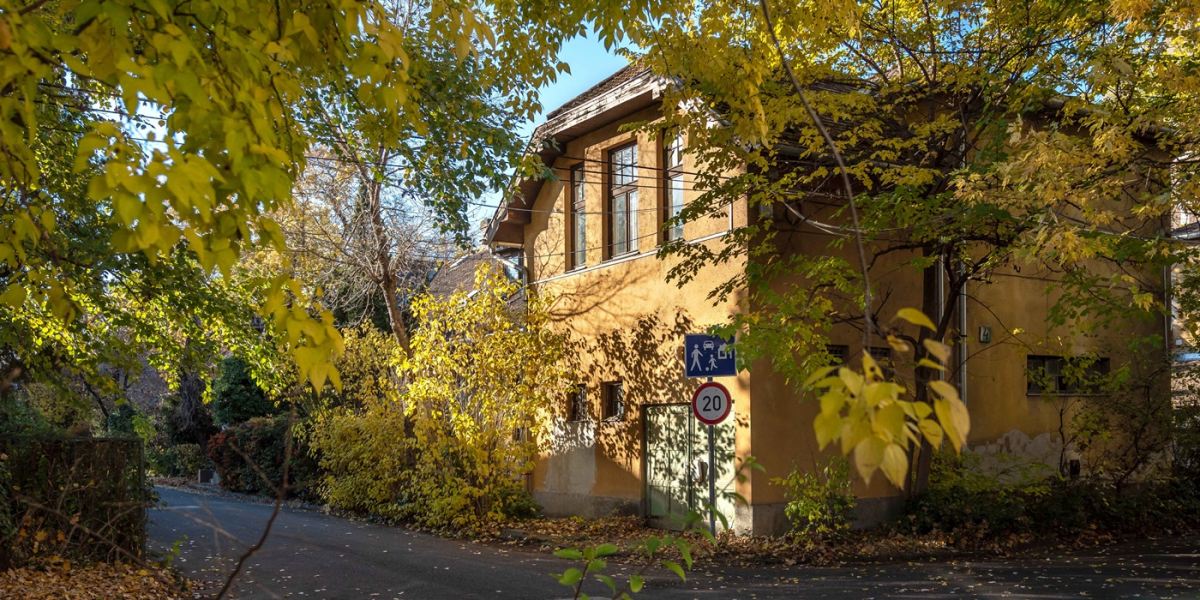 The artists' colony on Százados Road was built on the outskirts of the city 110 years ago, today it is an integral part of Józsefváros

A special and closed world bordered by a fence where artists live and create. That's how it has been for110 years. With the support of Mayor István Bárczy, the country's first artists' colony was built on Százados Road in 1911 from the budget of the capital, with fifteen one-storey houses and 28 studios. From the beginning, renowned artists created here, including Ferenc Medgyessy, Zsigmond Kisfaludi Strobl, Bertalan Pór, Dezső Czigány. The area, which was still a suburb at the time of its handover, is now an integral part of Józsefváros.

It does matter to the artists where they work. If you walk attentively in Budapest, you can see attic apartments in many places that have been designed for artists. Typically, the huge window facing north reveals this. However, in 1911 they went even further, setting up an entire artists' colony in the capital for artists. The art life in Budapest was lively at that time, but there was a shortage of studios. The young but already recognized artists, mostly the sculptors on the ground floor, who required large halls, were in the biggest trouble, the artists' colony supposed to help them. 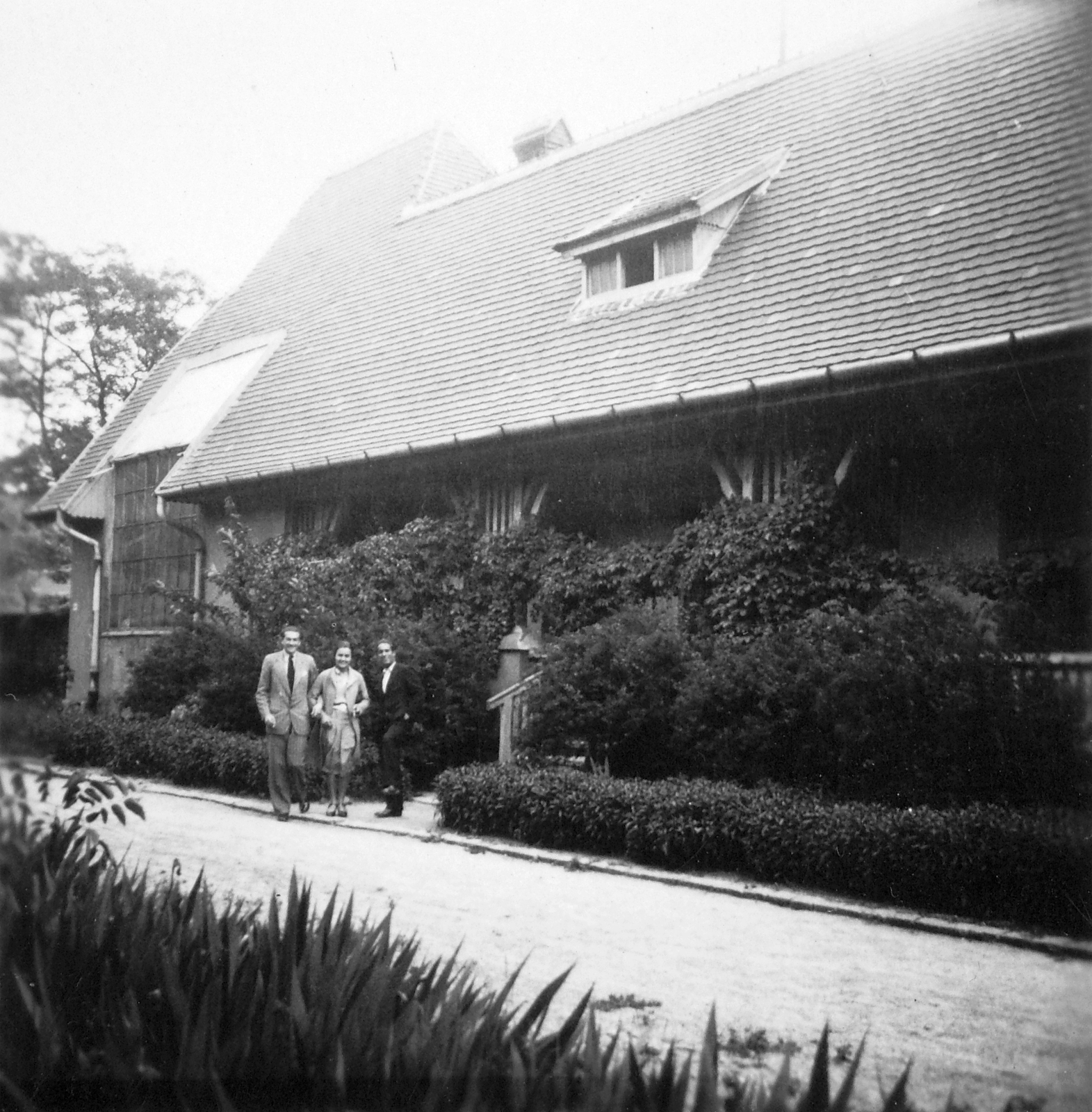 The initiators were sculptors Ede Kallós and Géza Horváth, who, together with 13 of their fellow artists, asked the capital to build artist apartments. The plan was well received, and in 1909 the management of Budapest voted to build a total of 32 apartments with a budget of 480,000 crowns.

The choice of the Százados Street site belonging to Kőbánya at that time was not self-evident, many plots were mentioned, but in the end, in agreement with the artists, the choice fell on the Százados Road, which was considered an outlying area at the time. There were still cabbage fields on the site of the artists' colony buildings at the time of the decision. 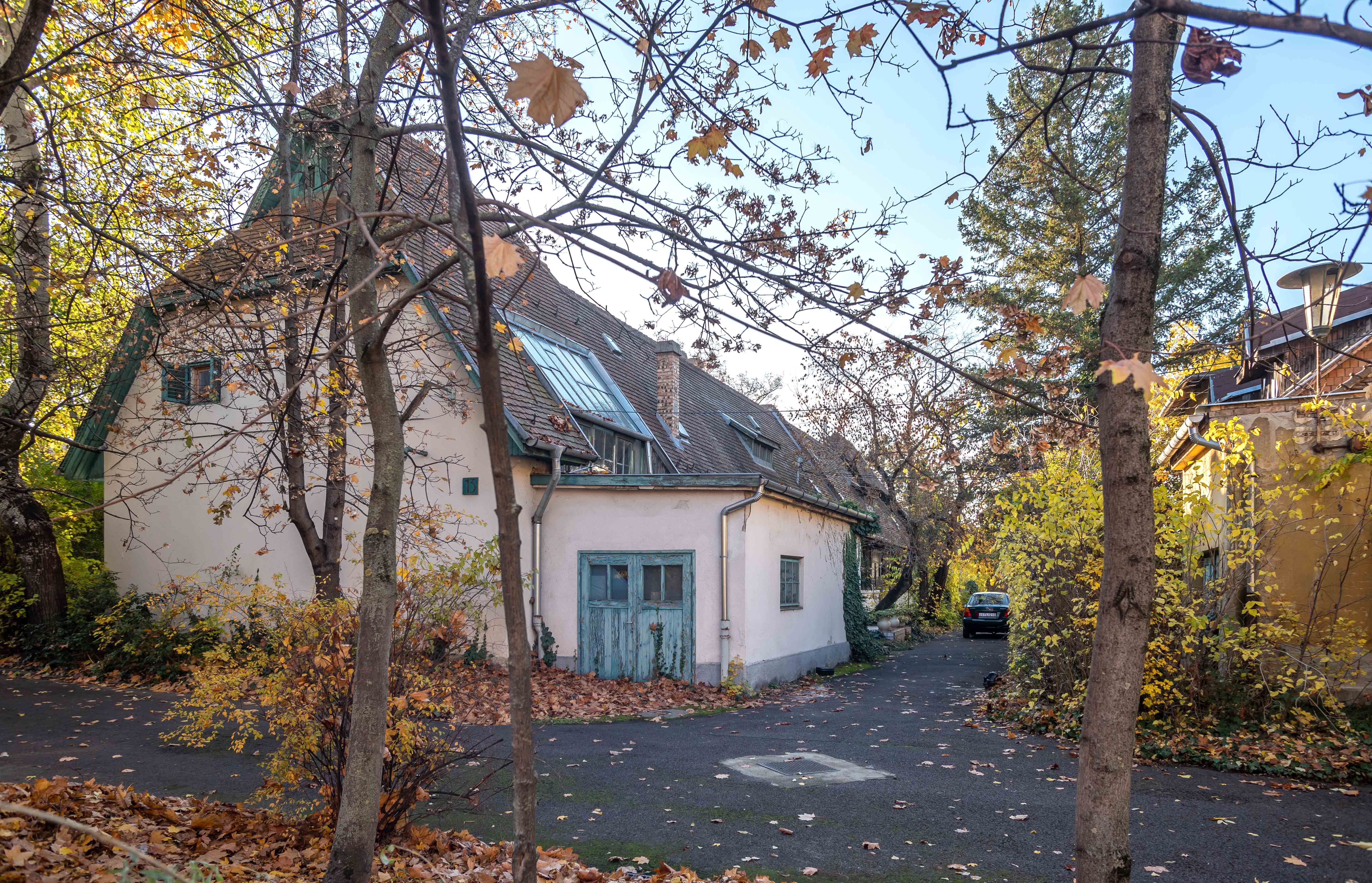 The houses were built according to the needs of the artists (Photo: Balázs Both / pestbuda.hu)

The rent for the artists was set to cover the interest on the cost of the investment, ie it was not too high, lower than the market price, but the capital no longer took on the cost of renovations and repairs. Construction began on 1 May 1911, and by November the houses were already standing, with running water and toilets. Százados Street was covered with macadam pavements and canals, but the electricity was not introduced until 1923.

The general plan of the settlement was prepared by Sándor Wossala. The houses were built by several contractors who did not do the same quality of work. The roof structures in some of the buildings were not be designed properly because in May 1912, residents complained that the tiles in six houses had fallen from the slightest wind, with major windstorms sweeping down entire roofs. The mistake was, of course, remedied, so the artists - two-thirds of whom were sculptors and one-third were painters - could be thankful for the establishment of the colony, according to the 3 July 1912 issue of the Pesti Napló:

“The artists living in the Százados Road artists 'colony established by the capital today paid tribute to the mayor of István Bárczy to express their gratitude for the establishment of the artists' colony. The head of the delegation was the sculptor Ede Kallós, who, after his welcome speech, handed over to the mayor the artists' memorabilia, a silver plaque placed on a marble plate on which the mayor's relief­ and a picture of the houses of artists on two sides. The plaque is the work of Viktor Vas. They paid tribute to Councilor Ödön Wildner, who, in addition to the mayor, was the creator of the artists' colony. ”

And the moving-in artists worked enthusiastically on the site, where, as we wrote, in 1923, electric lighting was also introduced. During the great economic crisis, the situation of the artists was not good either, it happened that they paid the rent with works of art.

Once upon a time there were cabbage fields here (Photo: Balázs Both / pestbuda.hu)

The artists' colony belonged to Kőbánya until 1949, when it was transferred to Józsefváros. The buildings, that were half a century old back then, underwent a major renovation by the 8th District council in 1960-1963, and the costs were borne by the district, despite the fact that, according to the original agreement, the capital did not undertake them when the site was built. 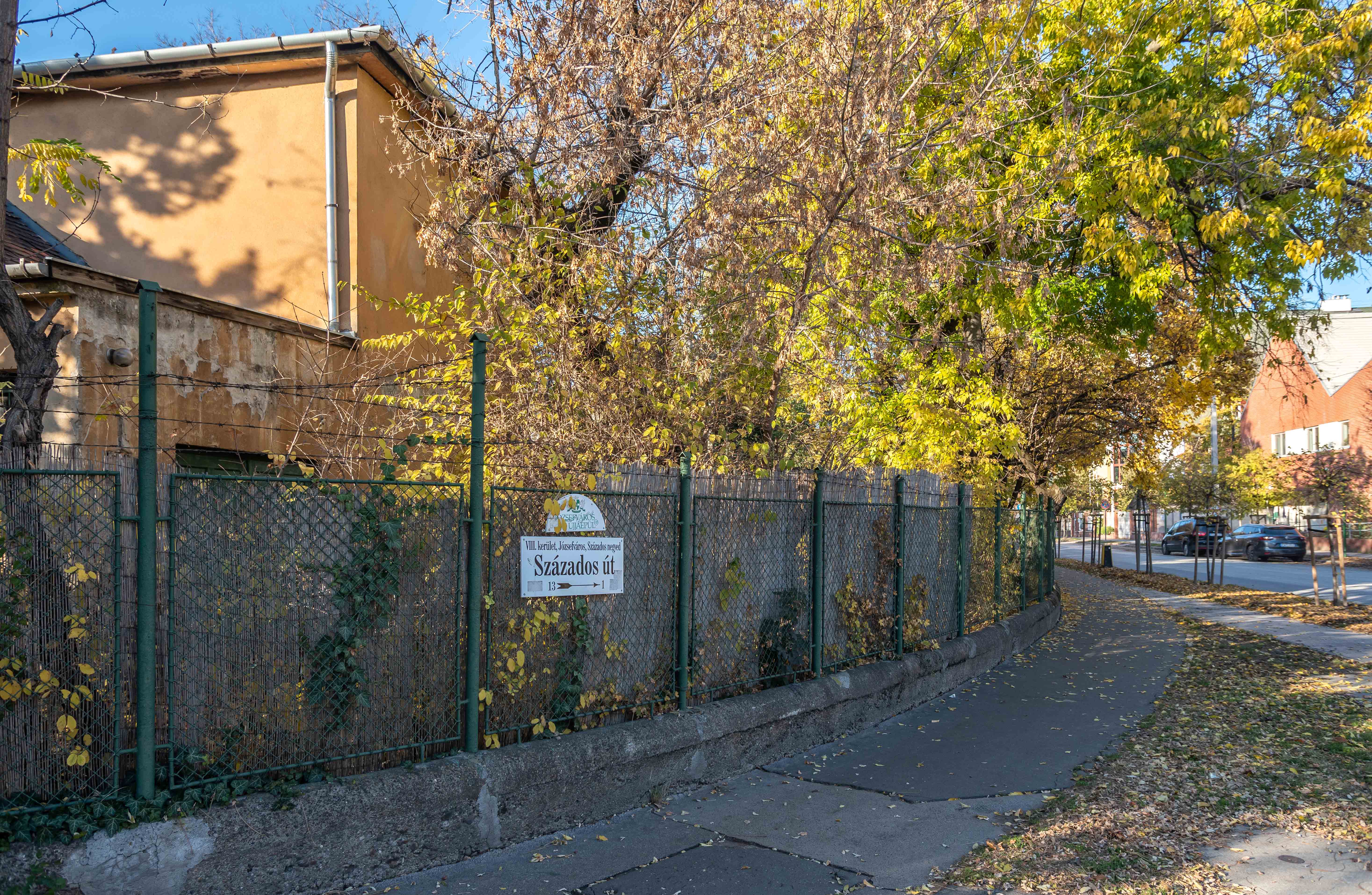 Today it is part of Józsefváros, but once belonged to Kőbánya (Photo: Balázs Both / pestbuda.hu)

The settlement was registered as having monumental importance in 1976 and has been a monument since 1985.

The artists' colony on Százados Road is not only a 110-year-old monument ensemble today, as it is still inhabited by artists who work here, making it not only the oldest in Hungary, but also one of the oldest continuously operating colonies in Europe.

Cover photo: One of the oldest artist residential districts in Europe (Photo: Balázs Both / pestbuda.hu)