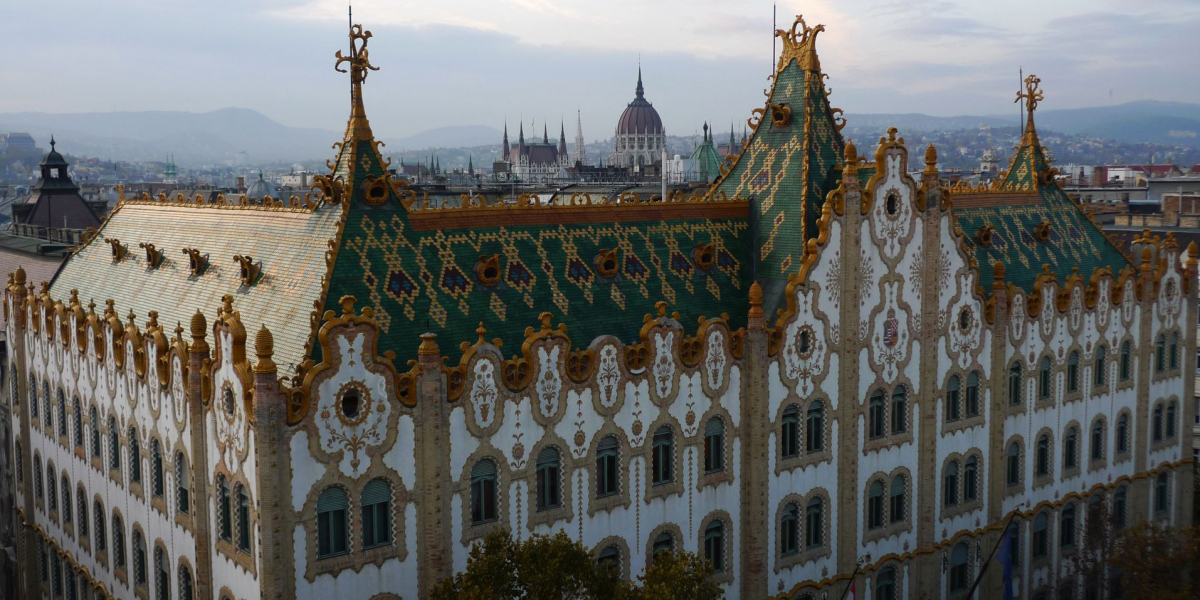 In the vicinity of Szabadság Square, the Postatakarékpénztár [Postal Savings Bank], which was built at the turn of the century, has been being renovated for months. In addition to Ödön Lechner's main work, three other works by the master are also being restored: the Museum of Applied Arts, the Balás Sipeki Villa next to the Városliget and the Drechsler Palace on Andrássy Avenue. While the latter are undergoing a larger-scale change visible from the outside, in the case of the Postal Savings Bank, its internal box office will get back its original dome. Once upon a time, this was also characterized by an imaginative ornamentation similar to the façade, but it was remodelled over time according to the needs of its use, but it was not spared by the storms of history.

In the place of Szabadság Square, until the end of the 19th century, there was a barracks called Újépület [New Building] as a mirror translation of the German Neugebäude. The huge monster was also a prison, in the yard of which Lajos Batthyány was executed - the place is marked by the eternal candle bearing his name. So the people of Pest did not like it, and since by the end of the century it was in the way of the expanding city, it was demolished. The Stock Exchange Palace and the headquarters of the Austro-Hungarian Bank were built in its place according to the plans of Ignác Alpár, but the Royal Hungarian Postal Savings Bank was also erected on Hold Street in its vicinity. 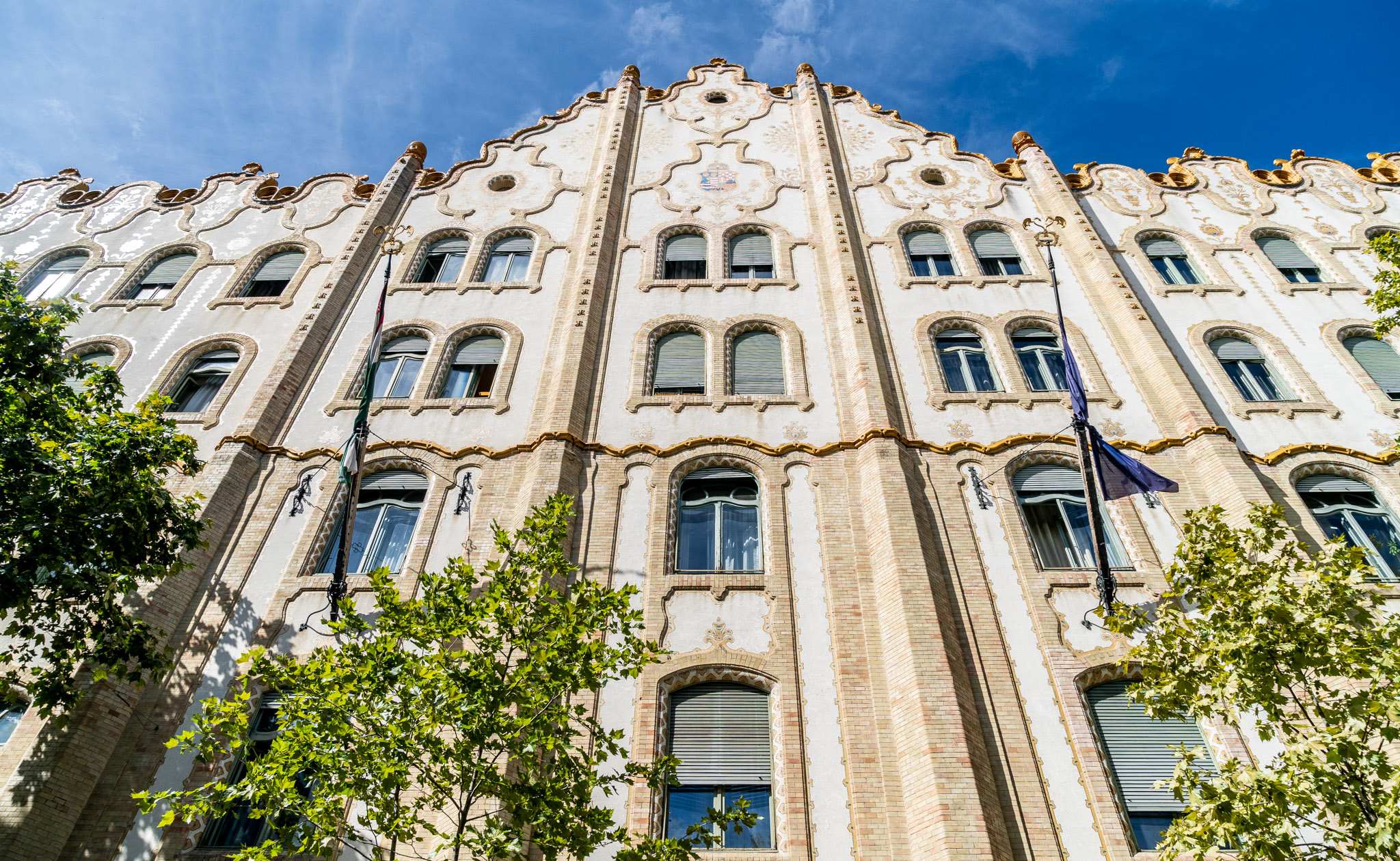 The roof of the Postal Savings Bank is beautiful, but unfortunately you can't see it from the street at all (Photo: Balázs Both / pestbuda.hu)

The institution was established by the Parliament in 1885 with the aim of enabling the poorer sections of the population to save money, and on the other hand to involve the smaller savings scattered throughout the country in the development of the economy. At the time of the establishment, the minimum amount that could be deposited was fifty kreuzer - so the service was indeed available to anyone - but at the same time the interest rate was maximized at 3.6%. The calculations came true, and the Postal Savings Bank became really popular, redeeming about two million bankbooks during its existence. 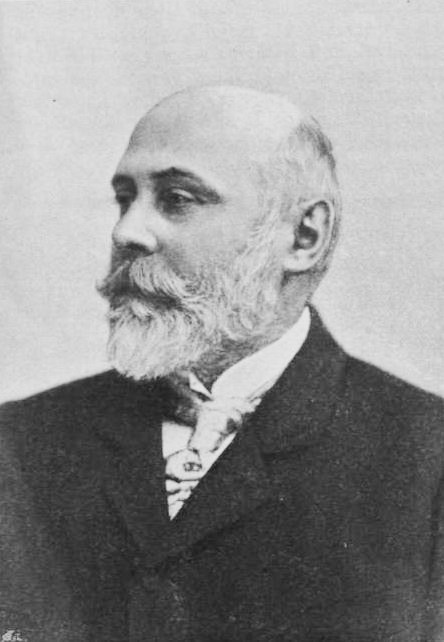 Accordingly, there was a demand for a representative headquarters, for the design of which a tender was announced in 1899. In the end, the winner was born only in the second round: the building could be realised based on the plan of Ödön Lechner and Sándor Baumgarten, which reflected the Hungarian formal language. Construction began in the fall of 1900 and was completed by December of the following year. Lechner considered it important that the façade refer to the function of the building in many ways, while also displaying a new, national style. 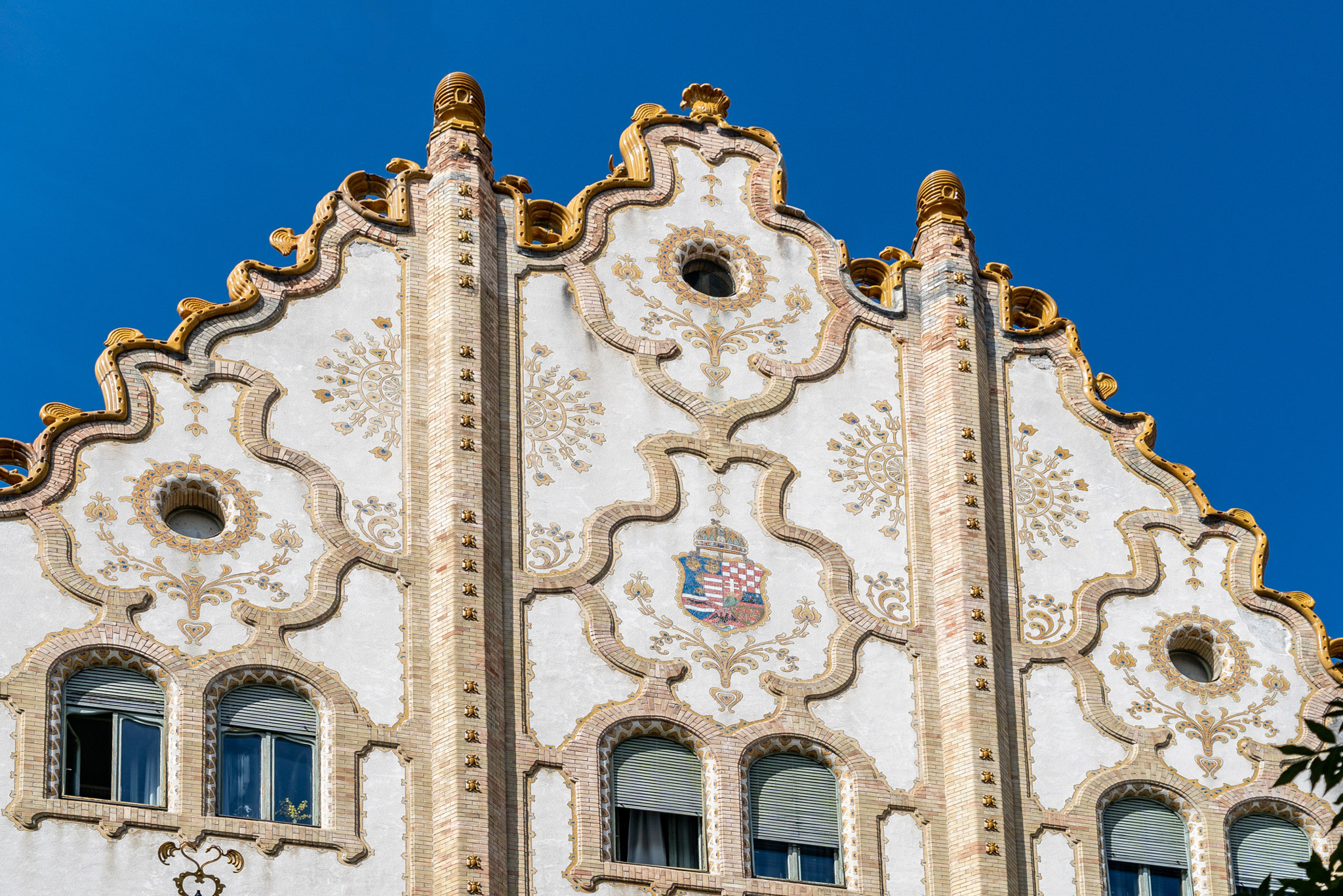 Bees on the wall pillars and their hives above (Photo: Balázs Both / pestbuda.hu)

In cooperation with the Zsolnay factory in Pécs, many ceramic ornaments were applied to the building, which symbolized saving. The most obvious example of this was the diligent collection of bees, so that the small insects climbed up the trunk of the wall pillars, which vertically divided the façade, towards the yellow glazed beehives set on top of the pillar. The designers also provided a source of nectar, as the white walls are decorated with colourful flowers, which also appear as yellow pyrogranite on the party crowning the façade from above. The national architectural style is represented on the one hand by the forms of flowers - they come from folk art - and on the other hand by the ancient Hungarian (ie or then considered to be Hungarian) archeological finds crowning the roof, the bull heads from the treasure of Nagyszentmiklós. 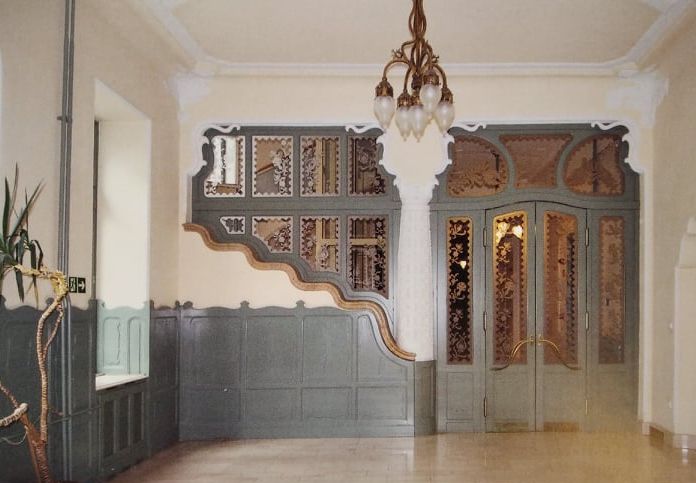 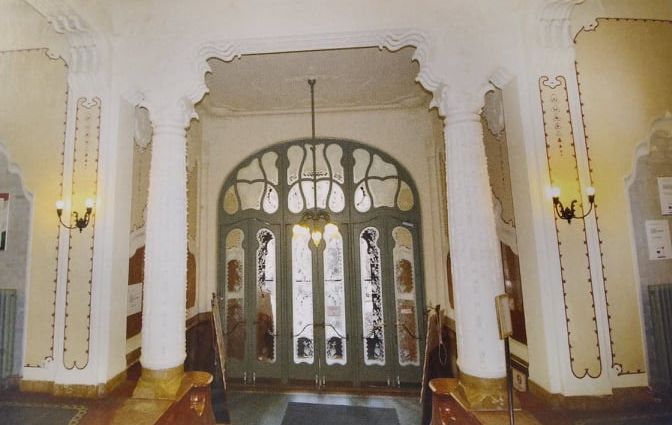 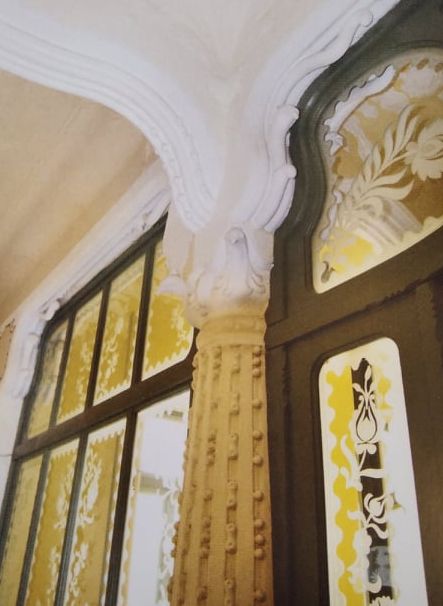 The interior is also defined by the animals of the Hungarian legends, with winged snakes wrapping around the tops of the high ground. The high-rise windows of the cash register hall are also divided by undulating dividers. As this space, which was also used by the public, was located in the inner courtyard, these small windows alone would not have provided the necessary light, so the space was covered with a rectangular glass dome. Hexagonal glass tiles, exactly like honeycombs - masterpieces by master glassmaker Gida Waltherr - covered the dome, so the reference to function can be seen in this as well. 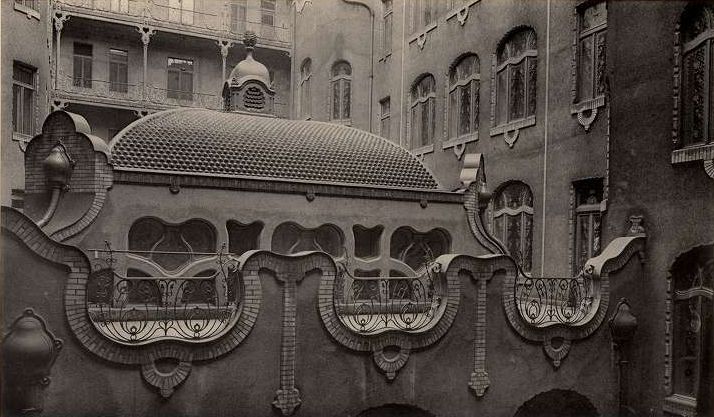 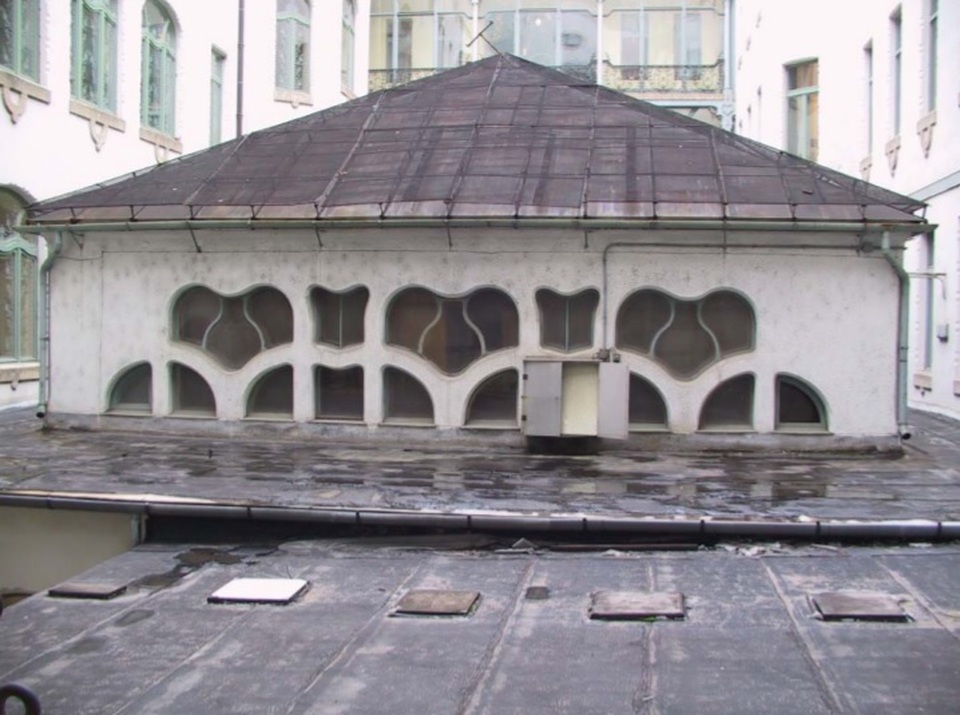 The dome became much simpler after the reconstruction (Photo: allamkincstar.gov.hu)

The trunks of the columns in the hall are divided vertically by grooves into which the designer has placed small balls. Their heading is also quite unique, following plant forms inspired by folk art. It can also be seen in the archive photos that various, more or less stylized flowers adorned the side walls of the hall, of which the tulips are quite recognizable. But the vases used on the exterior facade also returned on the interior walls. The colours could also be inspired by nature, as the floor was green and the wooden furniture was brown. 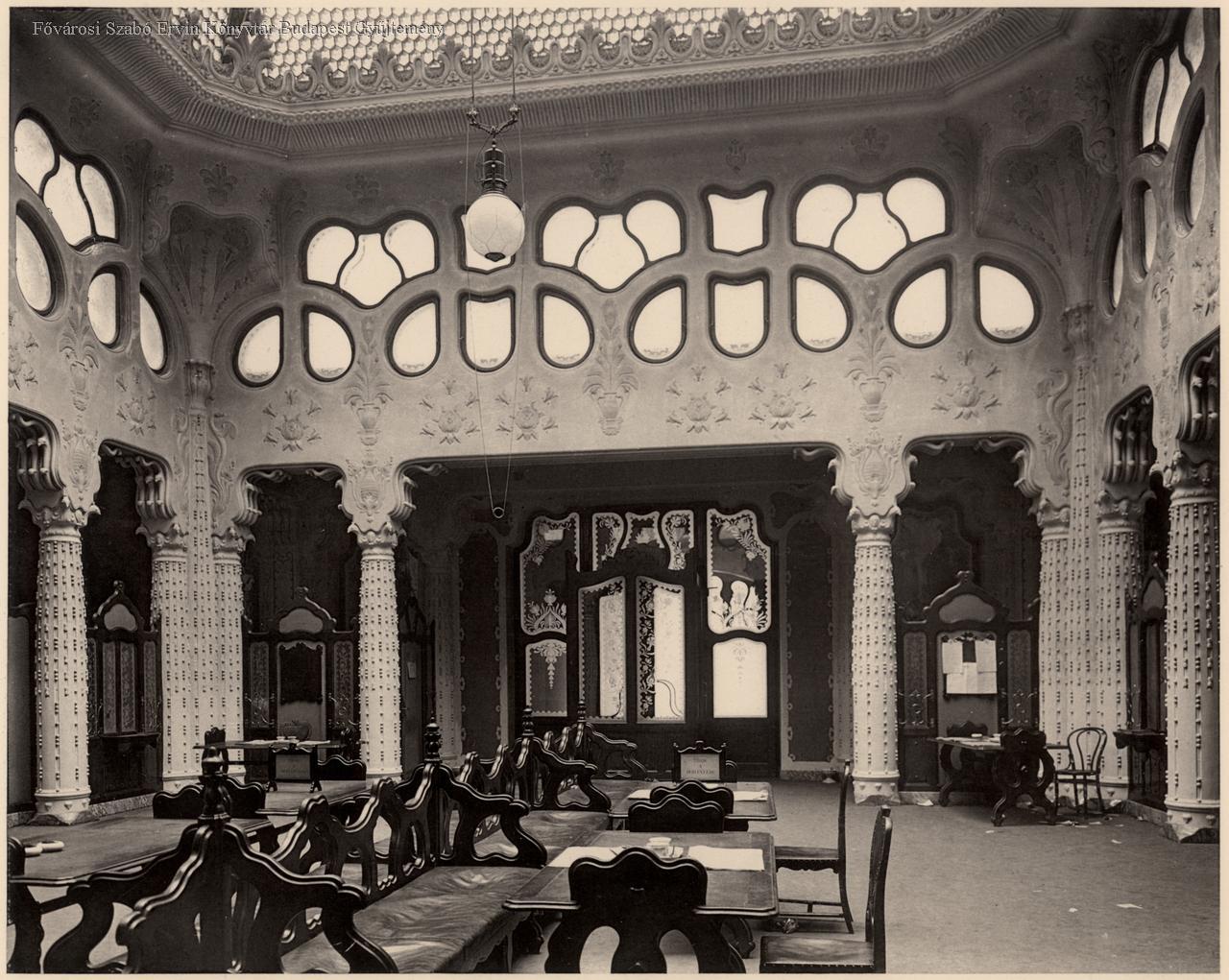 However, the flourishing Art Nouveau at the beginning of the twentieth century went out of fashion in the 1920s, and was even resented because of the shock of the Trianon peace dictatorship: it was seen as a representative of the fallen age that led to the mutilation of the country. At the same time, the demands expected of the building also changed, so the cash register hall was rebuilt in a much simpler form in the 1930s. the glass dome, which was destroyed in World War II, was not rebuilt, the space was simply closed with a simple tent roof. The work currently underway is primarily aimed at restoring this. During socialism, the owner of the building also changed, as the Postal Savings Bank was abolished. The building became the property of the Magyar Nemzeti Bank, whose headquarters in Szabadság Square were adjacent to it. Currently, the Hungarian State Treasury operates in the building. 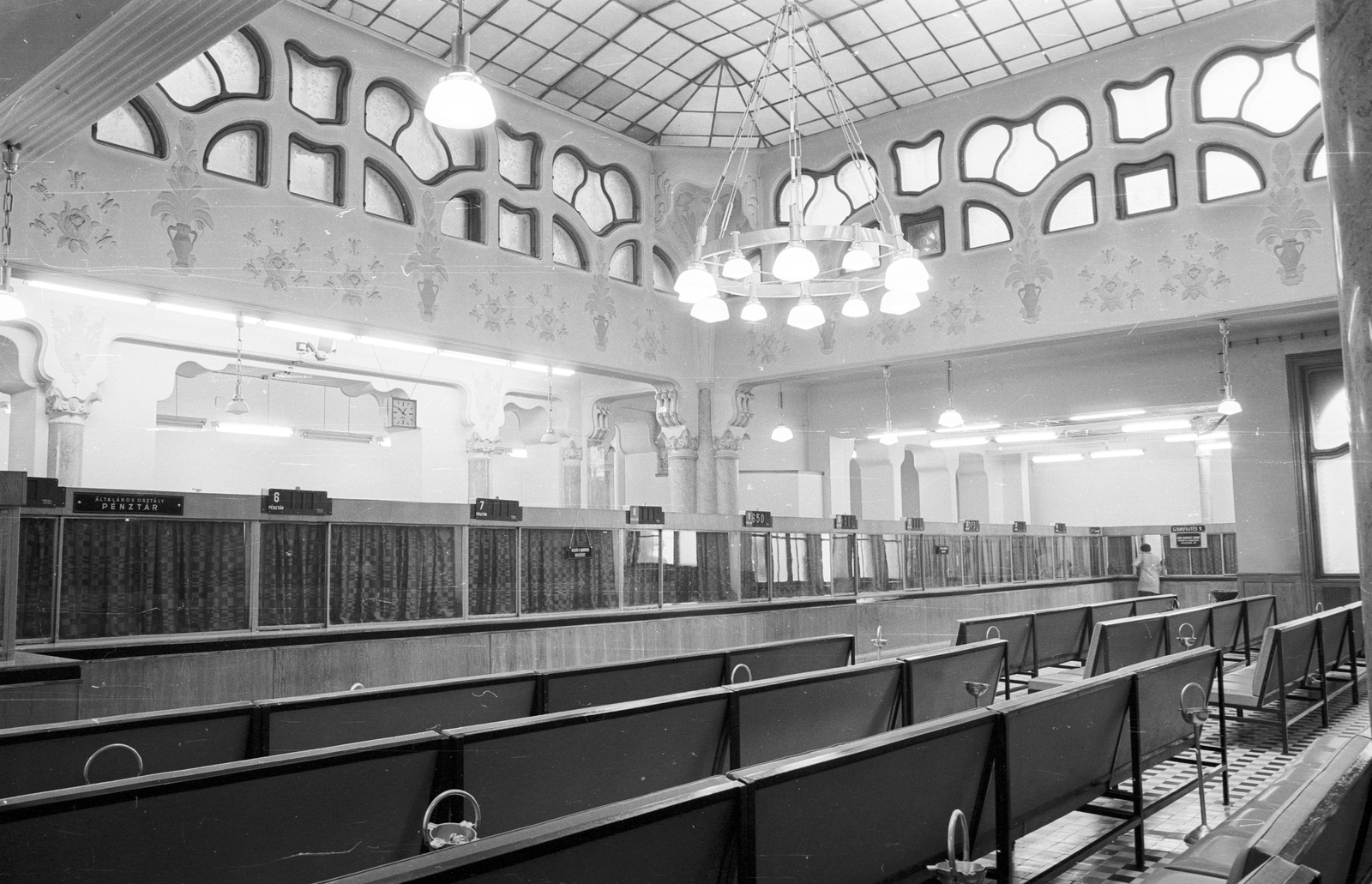 However, in the current restoration, the Investment Agency BMSK Zrt. was the builder, and the plans were made by Fazakas Architect Office. When completed - the handover is promised for December - this wonderful dome will remind us again that Ödön Lechner was not only a master of imaginative, colourful facades, but also a great engineer who tried to create a new Hungarian architectural design language by taking advantage of new technical possibilities.