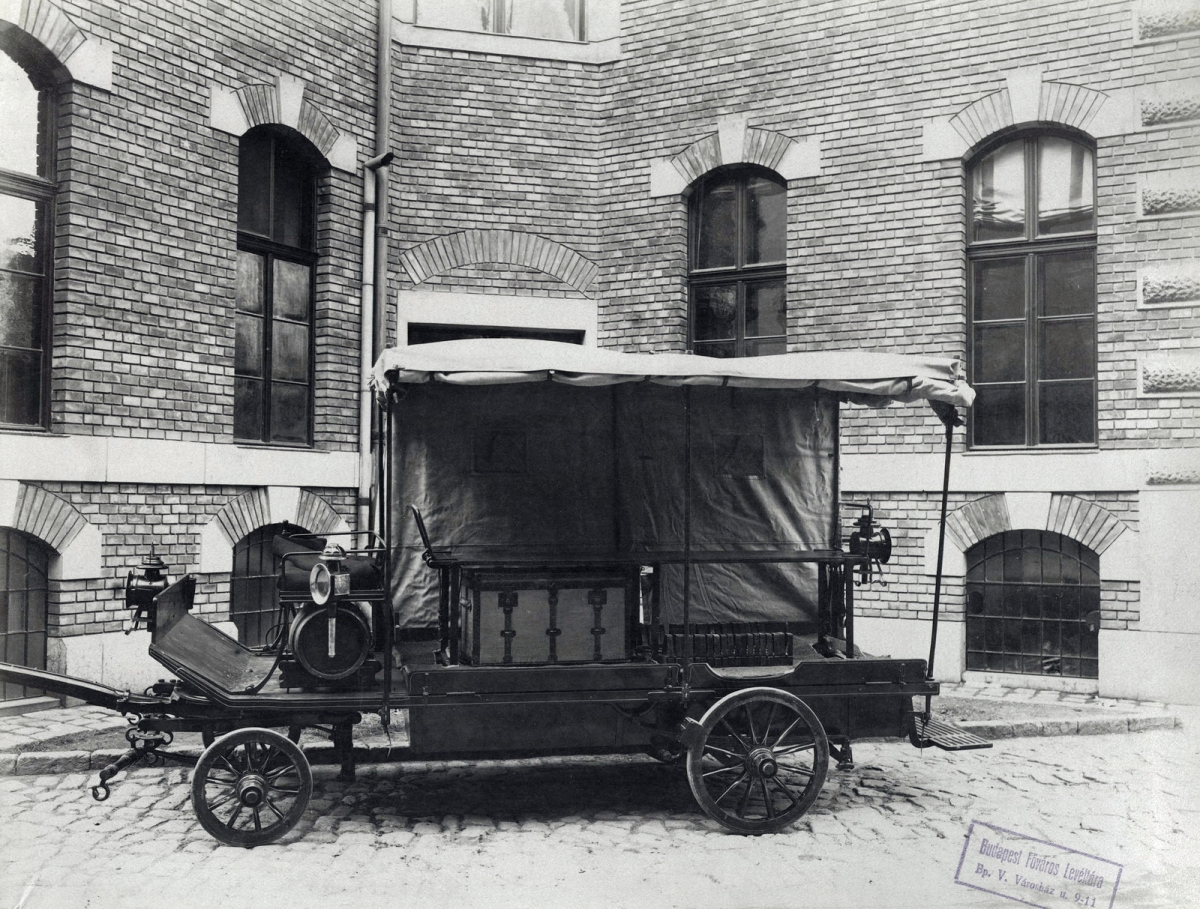 We can count on the help of paramedics in Budapest for 135 years now. The Budapest Volunteer Ambulance Association started its operation on 10 May 1887 in today's Szent István Square, but soon after, they were able to move into their new headquarters on Markó Street. The paramedics initially rode in horse-drawn carriages, but in 1902, 120 years ago, they already rushed in an electric car to help those in trouble.

Until the last third of the 19th century, if someone suddenly got sick or had an accident, they could really only count on themselves. If they were lucky, their acquaintances could take them to a doctor, or a police doctor working for the police could help them. Although from 1876 a law would have required the setting up of rescue organisations in the cities, nothing really happened.

Géza Kresz, a downtown medical officer, was one of the first in Europe who started to organise the ambulance service in Budapest in the mid-1880s . At that time he was already a well-known doctor, who had good connections, as a Freemason, he had influential acquaintances, and for his merits around the national exhibition in Budapest in 1885, he was also awarded the Knight's Cross of the Order of Franz Joseph. He set up the rescue association as a voluntary organisation, he already had experience in setting up and running a non-governmental organisation, as he was also the founder of the Pest Skating Association. He presented the statutes of the rescue association on 2 May 1887. This was reported by the issue of Fővárosi Lapok on 3 May 1887:

"President Géza Kresz presented the draft statutes, which were then adopted, and he reported that 250 medical students had already applied for independent service and that firefighters would be trained for the rescue service." 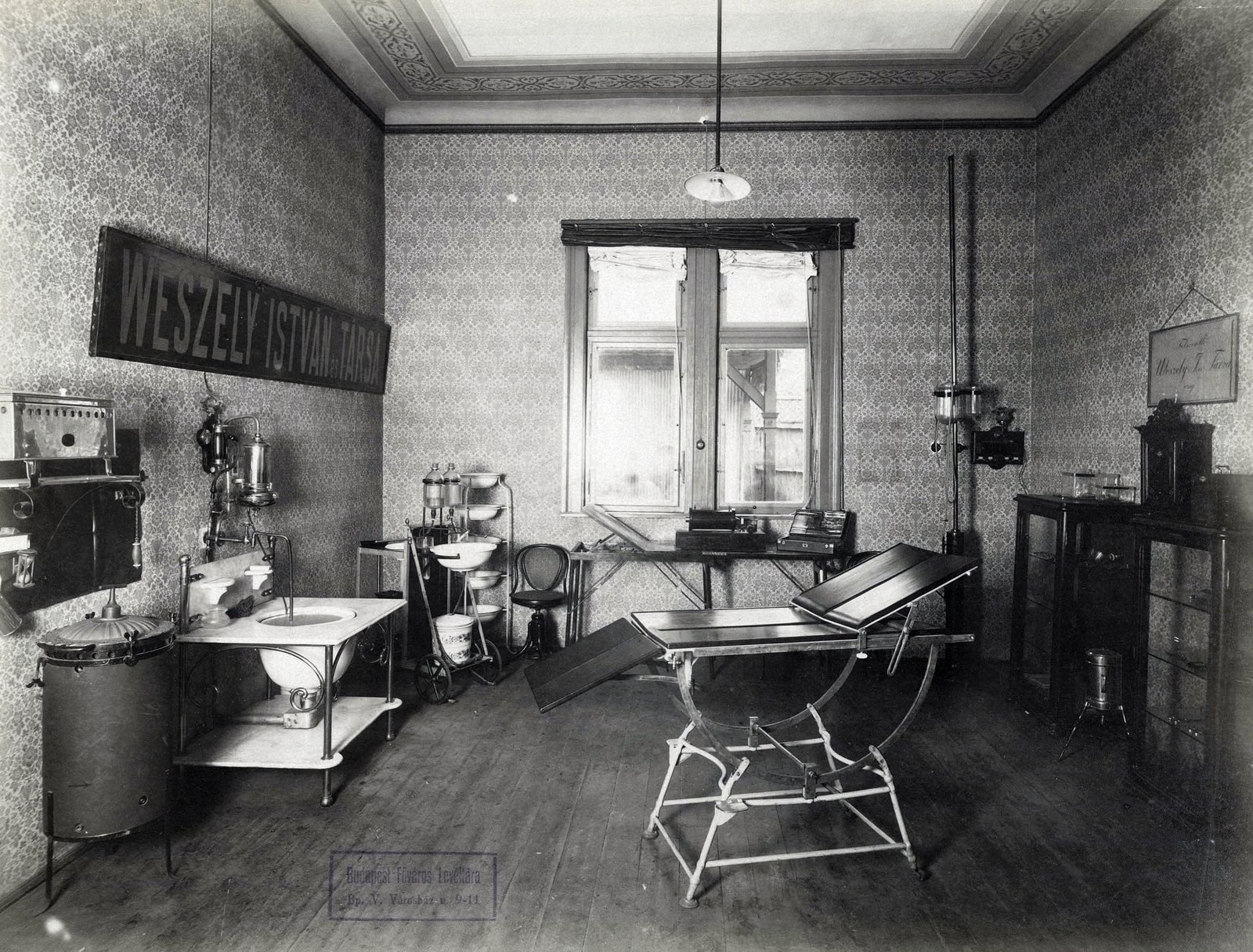 The centre of the Budapest Volunteer Ambulance Association in 1896 (Fortepan/Budapest Archives, Reference No.: HU.BFL.XV.19.d.1.10.251)

In addition to the two hundred and fifty applicants, it was planned that all doctors would be invited to join. The official inaugural meeting was convened by the previously elected preparatory committee on 8 May 1887, 12 p.m. in the General Assembly Hall of the New Town Hall, where the statutes were adopted and the leaders (the officers) of the association, was elected. The Orvosi Hetilap reported on the inaugural meeting on 15 May 1887:

“According to the statutes, there was an election where Count Aladár Andrássy was elected as president unanimously. Then Gyula Strichó, the secretary of the association, read the minutes of the preparatory committee, which showed that the association has 320 paying and 230 active members (most of the latter are medical students). So far, the association has 4,400 HUF at its disposal, to which Count Tasziló Festetich contributed 1,000 HUF. Taking note of the report read out, he also thanked Count Tasziló Festetich in the minutes. The officers were formed from the following members: 1st Vice President: Károly Kamermayer, Mayor of Budapest. 2nd Vice-President: Lajos Gebhardt, Chief Medical Officer."

The Budapest Volunteer Ambulance Association, i.e., the Hungarian acronym of which is BÖME, started its operation on today's Szent István Square, at 47 Lipót Bazaar at noon, on 12 May 1887, and the service was immediately available 24 hours a day. Not only did they help those in need, but they also launched a significant training program in which firefighters, police officers, janitors, members of sports clubs, and public transport workers were trained to provide first aid. 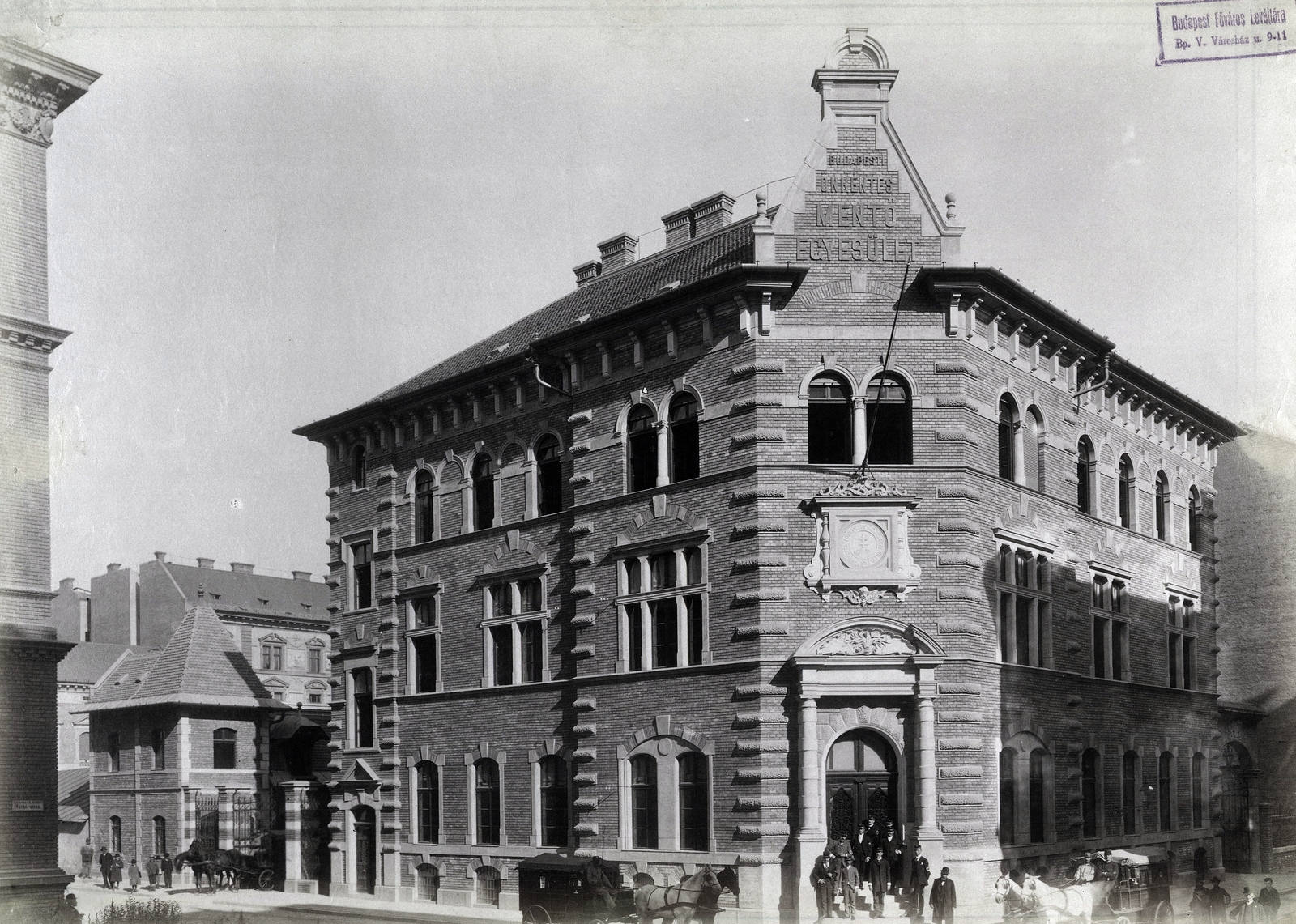 Of course, they still rode in a horse-drawn carriage at the time. Paramedics had a lot to do, as accidents still occurred. For example, in October 1887, the ambulance association reportedly provided assistance in 328 cases, 259 times during the day and 64 times a night.

The financial situation of the organisation in 1887 was not very bright, although it received donations, part of the money at its disposal was a foundation deposit, which was not allowed to be used. Despite this, the development was significant, in 1890 they moved from their former place to a permanent headquarters on Markó Street, and in 1902 they already had an ambulance, namely a 3.5-horsepower electric car. With this vehicle, an inpatient could not be transported yet, it was not until 1909, when a 22-horsepower, gasoline-powered car was put into service to provide those services. 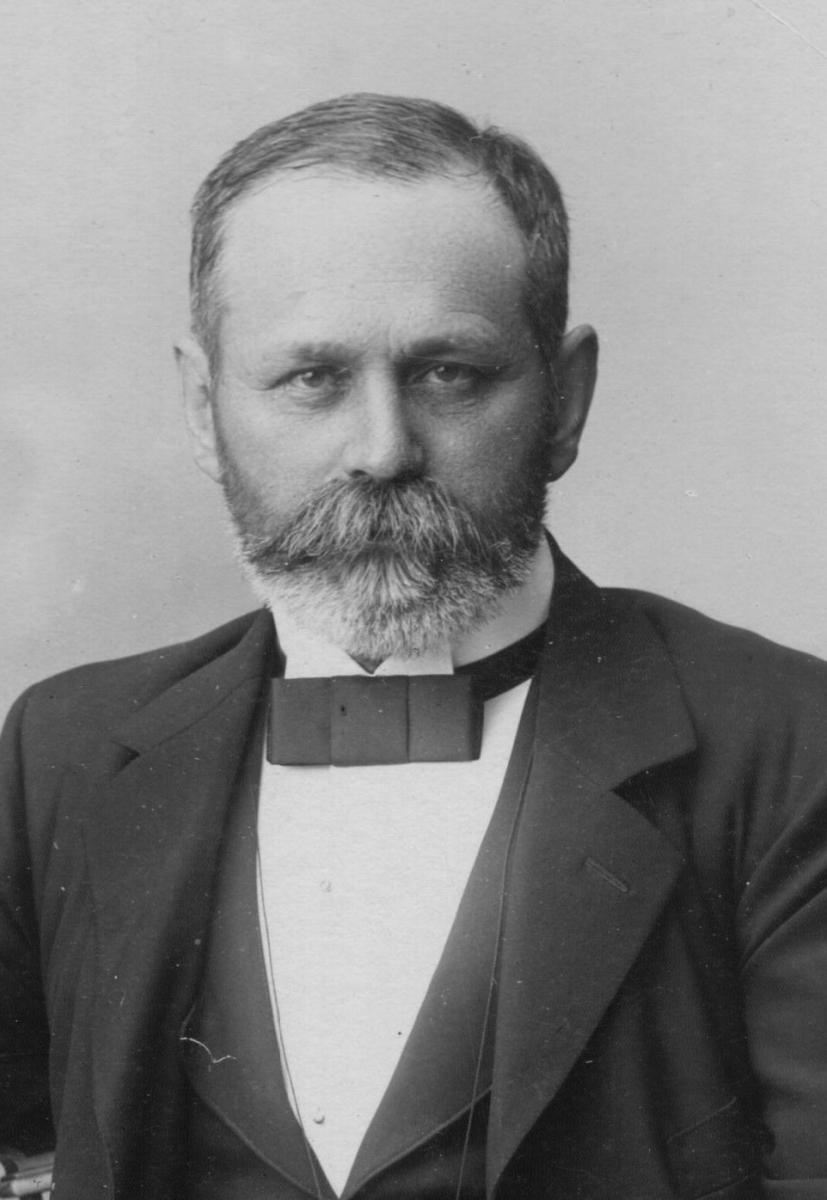 Géza Kresz was awarded the title of royal councillor on 3 January 1897, and then in 1900 the title of nobleman. Moreover, in 1896 he was honoured to have an X-ray of the hand of Franz Joseph. Unfortunately, the development of the rescue association in the 20th century was no longer experienced by Géza Kresz, because he died in 1901 at the age of 54.

The Budapest Volunteer Ambulance Association operated until 1948, when the organisation was nationalised and, together with the other rescue associations, reorganised into a national organisation, the National Rescue Service. The new organisation was symbolically established on 10 May 1948, on the 61st anniversary of BÖME.