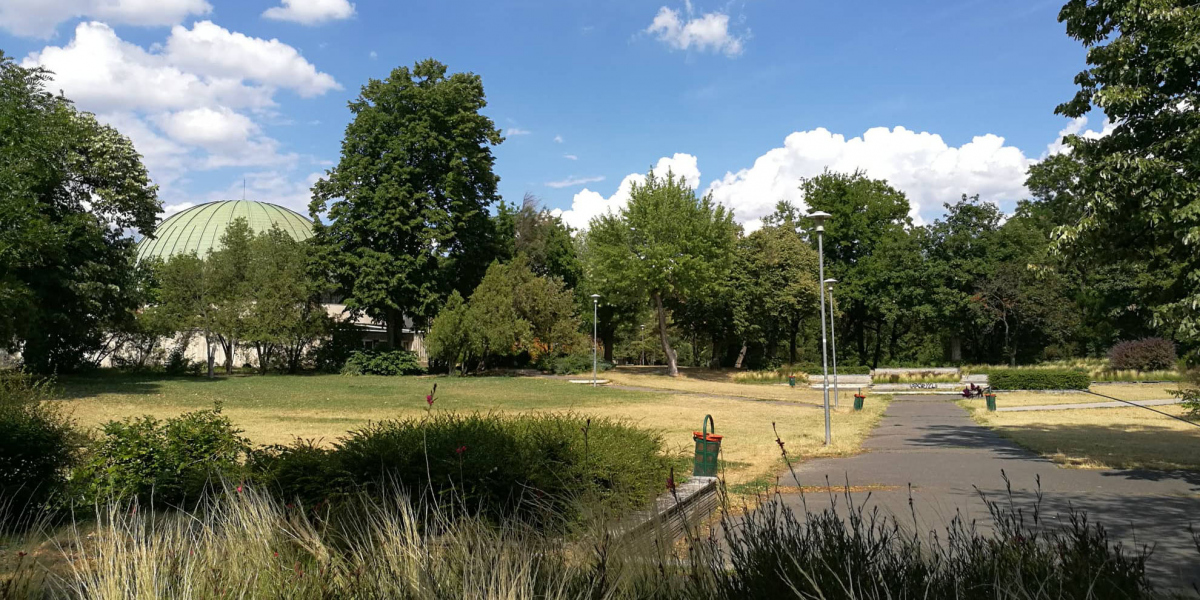 Népliget is one of Budapest's largest and undeservedly neglected public parks for decades. The 130-hectare area has been protected as a historical garden since 2005, but this did not help its condition much. Its renewal was discussed several times, so a development plan was drawn up for the area in 2017, but in the end the work did not start. 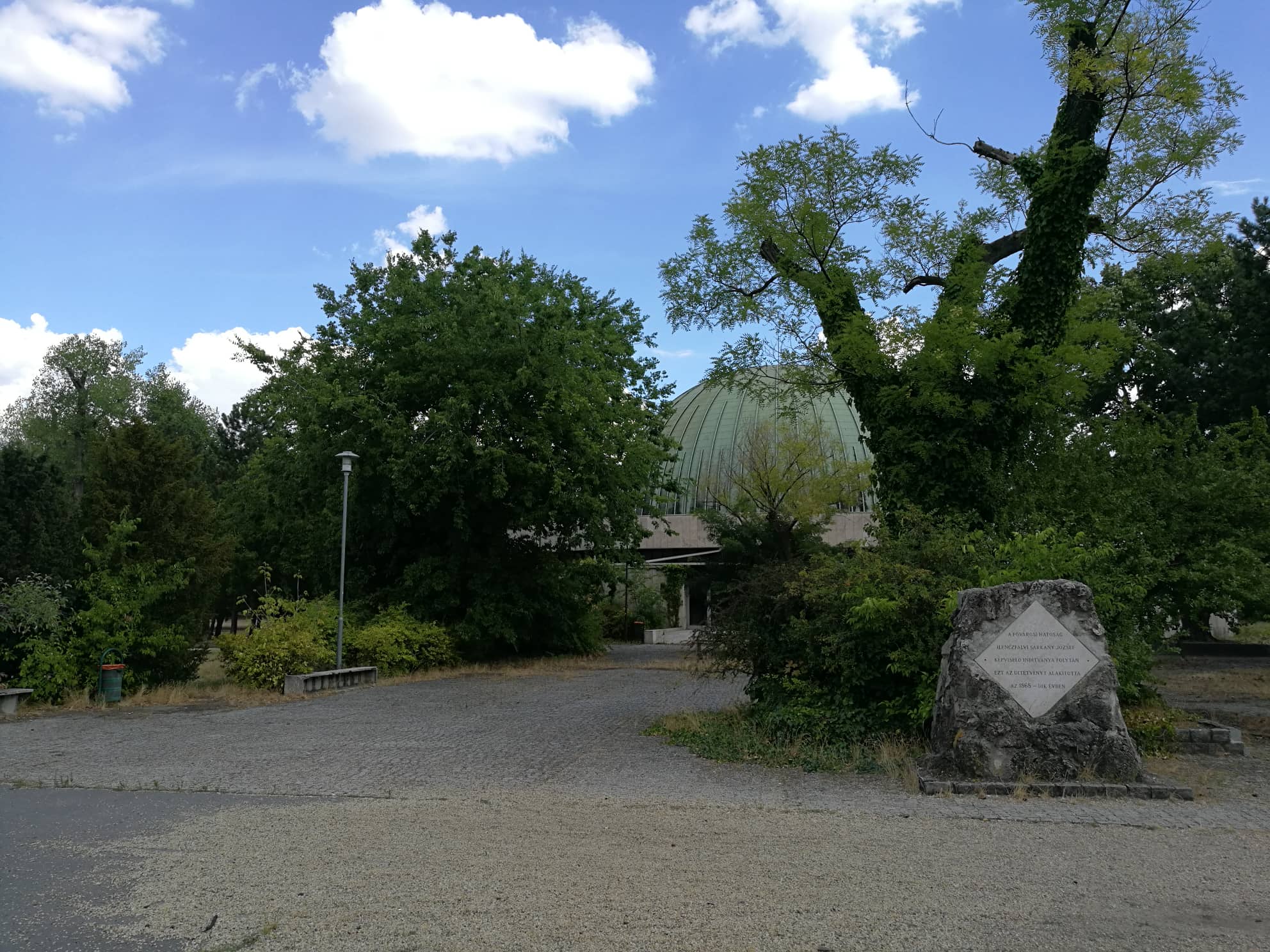 The Planetarium, which closed in 2017, would also need renovation, not only its surroundings (Photo: Péter Bukovszki/pestbuda.hu)

Last year, in 2021, the Capital Assembly adopted the long-term development program for Budapest's green areas between 2021-2030, the Radó Dezső Plan , and the renovation of Népliget was not listed as one of the most urgent tasks either, according to propram, in the second half of the decade development of the park can begin. Also last year, in November 2021, the Népliget's strategic plan, which defines the improvement framework, was adopted.

Now, referring to this strategic plan, the capital has issued a tender, which is written on the website about the renewal of Népliget as the planning program itself. "It's time to include this in a plan," they say. As can be read in the call for proposals, applications are expected from design teams that "have all the specialist knowledge of the complex design task" and that the design team has at least 1 certified landscape architect. Applications must be submitted by January 2023, and the results will be announced in April 2023.

According to the website of the competition for ideas, one of the goals of the recently announced renovation is to renew the green surfaces and the plant population. As part of this, as it is written, during the competition, proposals are expected for the reduction of paved surfaces, the creation of climate-friendly, ecological green surfaces, and the creation of the park's water surface. 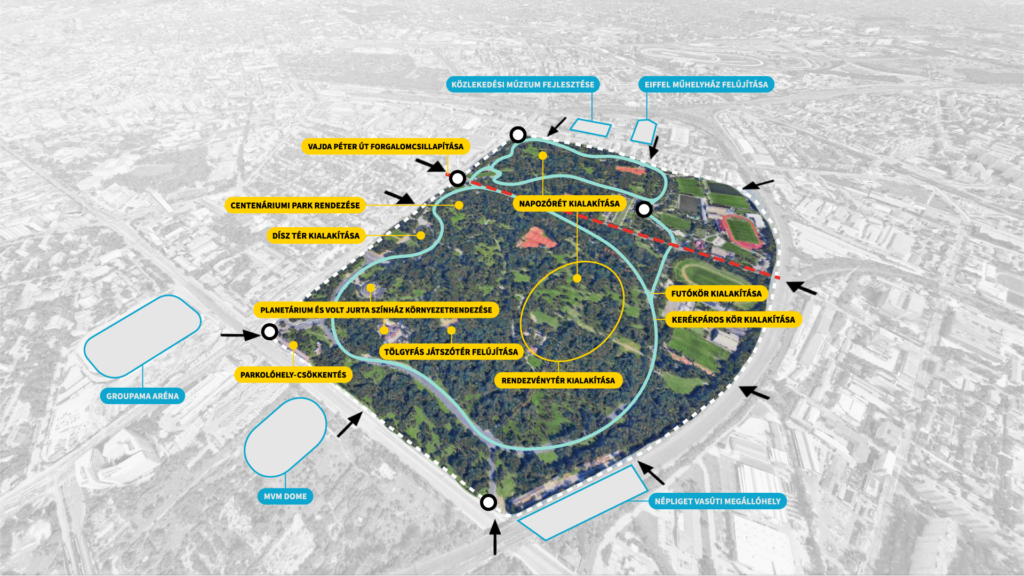 Among the goals is the arrangement of the so-called "gateways", i.e. the places through which the most people arrive at the park (for example, the area around the metro station or the part of the park facing Kőbányai road), to create well-equipped, cultured arrival points without increasing the paved surfaces, where all the necessary functions can be found in a single building (e.g. catering units, toilets). In addition, the development of public lighting is also planned.

Car traffic in the park would also be reduced, limiting the traffic of internal roads and Vajda Péter street, which bisects Népliget, and reducing the number of parking spaces. The park's playground would also be improved, a jogging track and a sunbathing area would be created, and an event space would be envisioned on the site of the former Mutatványos square. 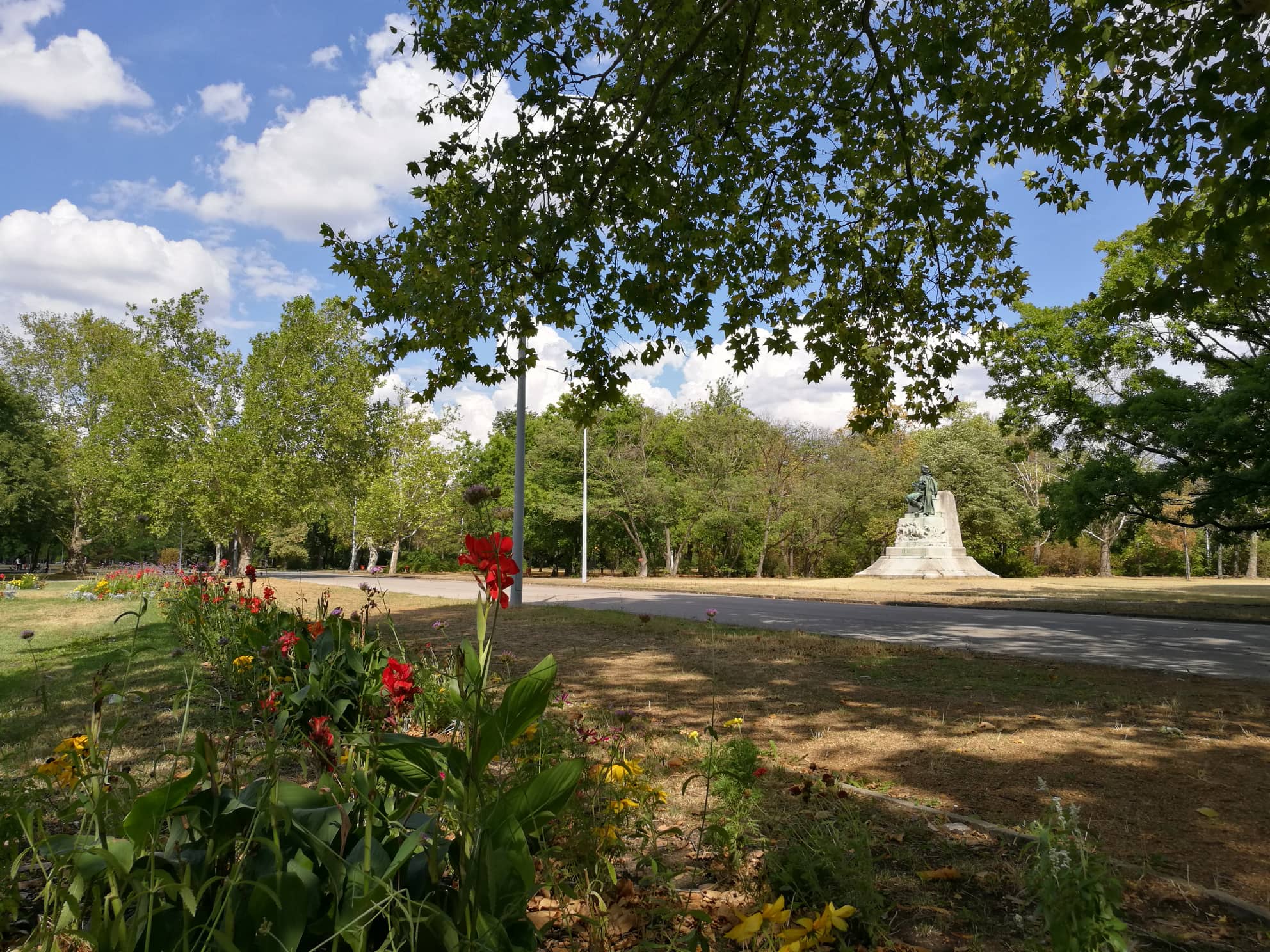 The area around the Tinódi statue, moved from Blaha Lujza Square in 1955, is one of the more orderly parts of Népliget (Photo: Péter Bukovszki/pestbuda.hu)

The website about the renewal of Népliget also reveals that the design competition itself (this word appears in the announcement) and the landscape architect's idea competition (as they communicate) serve to prepare a concept plan based on the submitted submissions, on the basis of which the "scheduled development".

" It is quite certain that the rehabilitation of such a large area requires a lot of resources, so it can only be implemented by dividing it into meaningful sections," they write on the website about the renewal of Népliget. However, there is no mention of when the renovation of the first phase can begin, and whether this coincides with the schedule approved by the general assembly last year, or whether the development will actually be brought forward.

Cover photo: The Népliget on 2 August, 2022, the dome of the Planetarium in the background (Photo: Péter Bukovszki/pestbuda.hu)