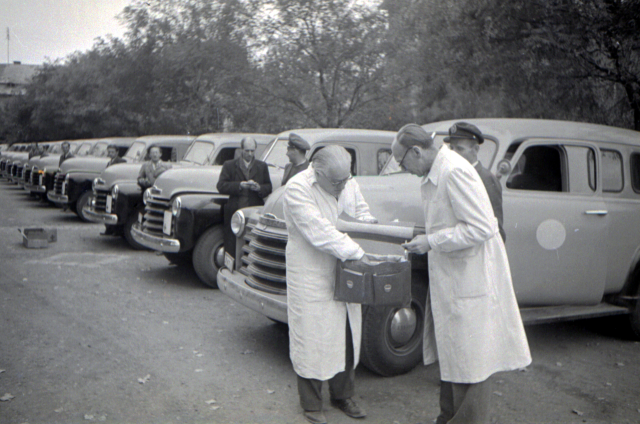 Lung trouble, tubercular disease, morbus hungaricus - these are all the names of tuberculosis, which was an almost incurable and largely fatal disease for a long time. It is no coincidence that this disease was also known as morbus hungaricus, as it was very common in Hungary. Although it has not yet been completely defeated, there is a vaccine against it, which has been mandatory in Hungary for decades. It was introduced in Budapest at the end of September 1947, first in the 13th District.

Tuberculosis (TB) was considered an endemic in Hungary, and of course, it claimed many victims in Budapest as well. The population weakened by poverty after World War II was even less able to resist the infection, so there were an exceptionally high number of patients, not only here, but worldwide. The problem was so huge that with the support of the UN Children's Fund, and UNICEF, and the cooperation of the Scandinavian Red Cross Societies, vaccination campaigns were organised in many countries, including Budapest, Hungary. 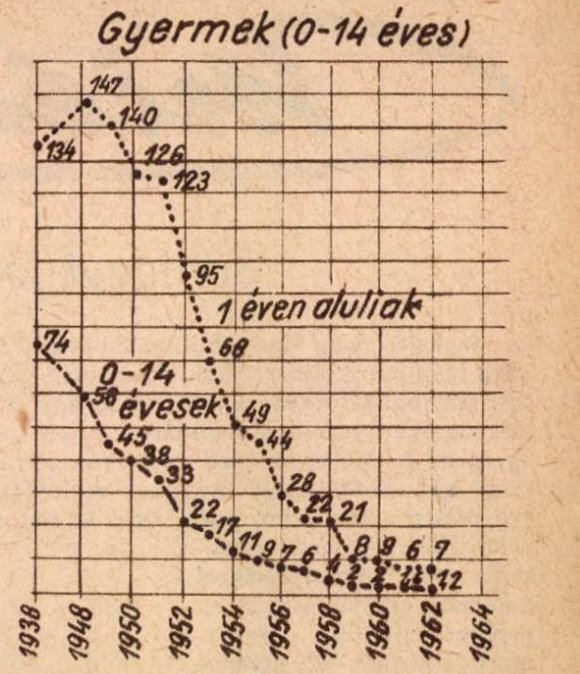 There has been a vaccine against the disease since 1906, the BCG, which consisted of the initials of the names of the doctors who developed it, Camille Guerin and Albert Calmette (Bacillus Calmette–Guérin). Vaccination has been used in some countries since 1928, and occasionally in Hungary in the 1930s, but mass vaccinations were not carried out in Hungary, so the majority of the population was unprotected against the infection.

In Hungary, this disease caused the death of 15,000 people every year, and it was the leading cause of death. Seventy-five years ago, in 1947, vaccination first started in the countryside, with the help of members of the Danish Red Cross, because vaccination was already working well in the Scandinavian country, so the specialists there had experience. 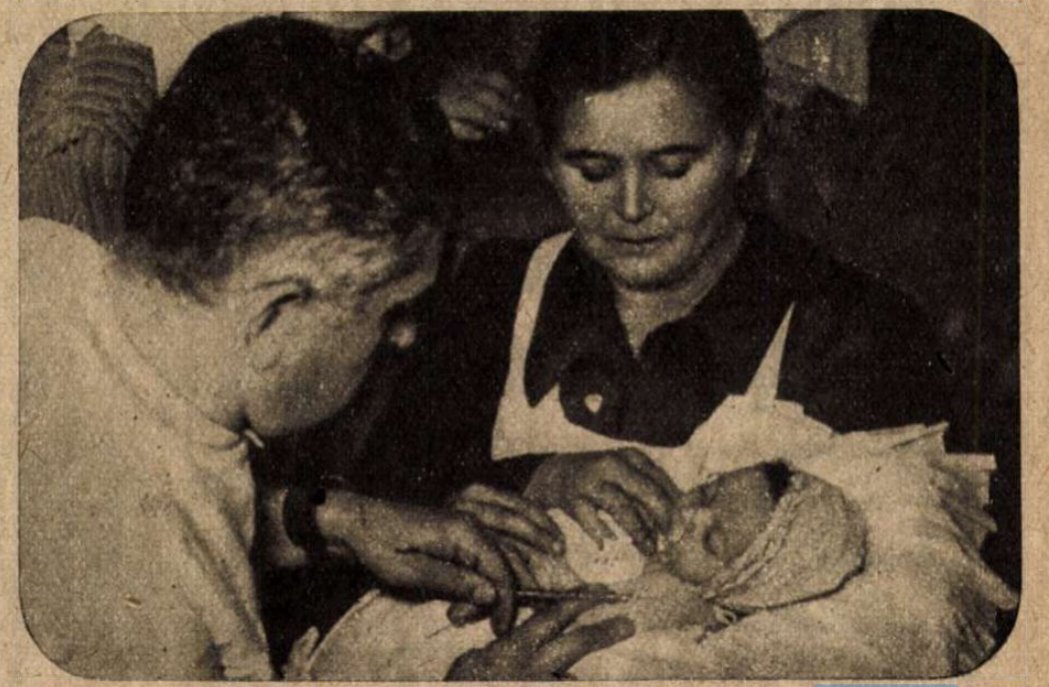 "BCG vaccinations have been used in Denmark for a long time and the doctors there have become very proficient in this. Danish doctors have come to Hungary, and they are visiting the countryside in five vaccination groups. One such vaccination group will come to Pest and they, as well as the official and school medical faculty, will carry out the vaccinations. Everyone will receive an official summons and will have to appear. Actually, the BCG vaccination consists of three parts. Before vaccination, tuberculin is injected into the body twice. Vaccination of babies is organised through the Mother and Child Protection Institutes - The vaccination against tuberculosis is free of charge."

Tuberculin was used to test whether the pathogen was present in the body because the vaccine could only be administered if the result of this test was negative. This also meant a huge screening program for the level of infection in Budapest. Being infected did not mean that there were so many patients, many people were infected, but the disease actually broke out in a small percentage of those infected. On 12 September 1948, i.e., one year after the beginning of vaccinations in Budapest, the newspaper Magyar Nap wrote the following about the infection rate in Budapest:

The Hungarians received not only professional help from the Danes, but also materials used for vaccination, vaccines, needles, and vaccination equipment. Three Hungarian doctors studied the process of vaccination in Denmark, and the work of 12 medical groups at home was supported by Danish specialists, doctors and nurses across the country. 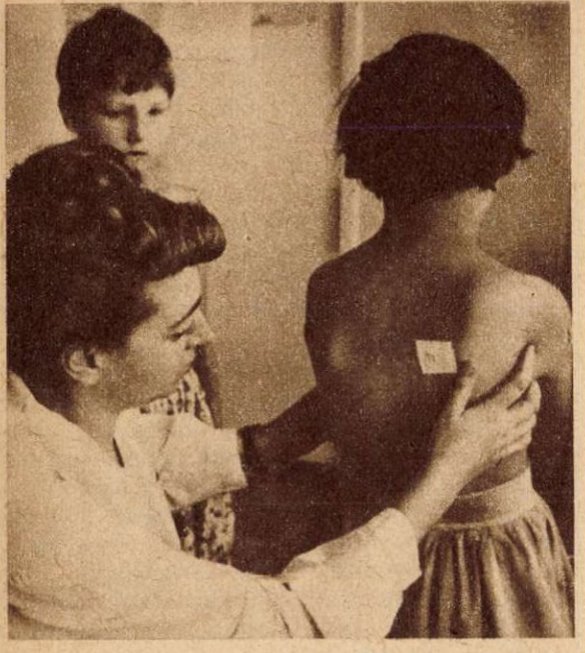 The plan was to vaccinate the entire population of Budapest under the age of 50 in two years (the capital's area at that time was much smaller than today), but the process was slower than that, vaccination was carried out in three districts by February 1949, and that was when the vaccination campaign in Józsefváros began with 12 vaccination site. In addition, from January 1949, babies born in Budapest were also vaccinated with BCG. 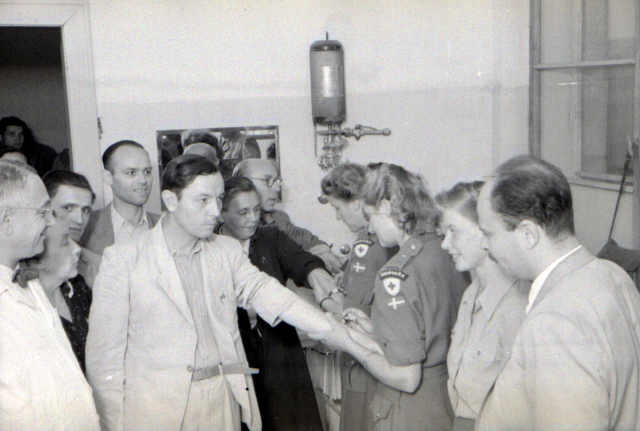 Members of the Danish Red Cross administer BCG vaccination in the 13th District (Photo: Archives of the Hungarian National Museum, Reference No.: 2020.32.2.)

The BCG vaccination finally became mandatory nationwide in 1958, and it is now natural that all young children receive it. The social situation has also improved a lot since then, but the disease has not yet disappeared, and it can still appear from time to time, even in Hungary.