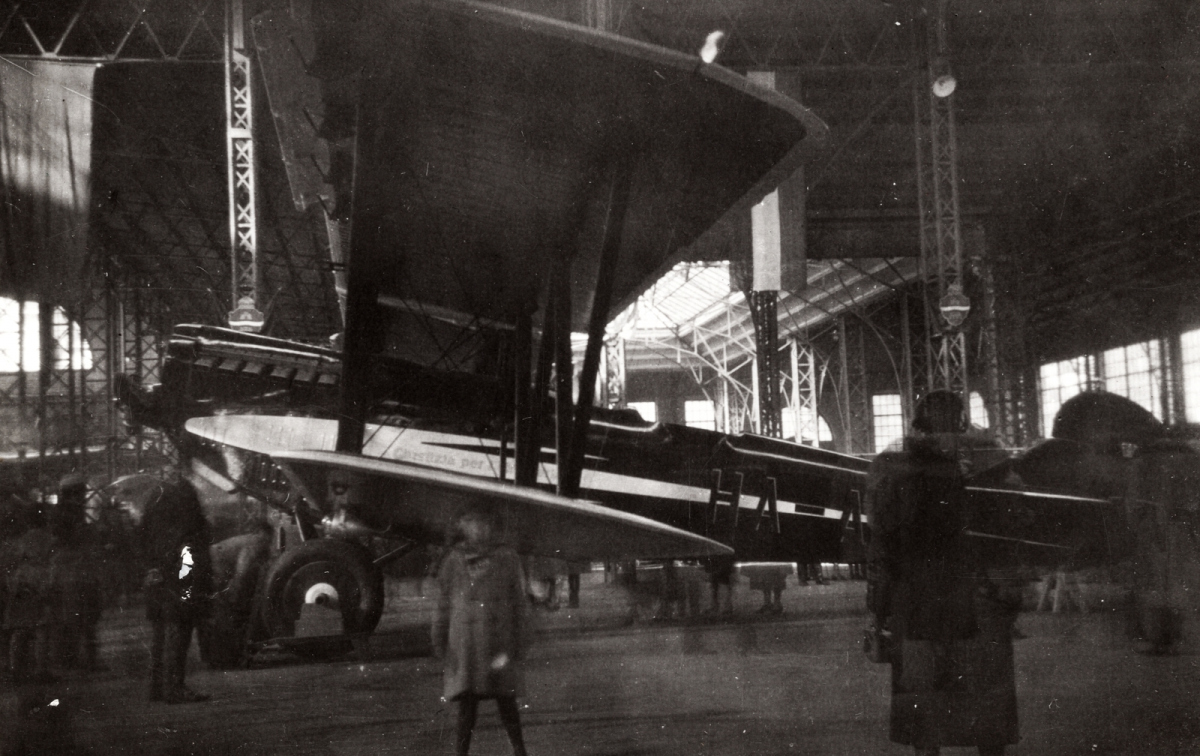 Those who bought tickets to the György Endresz Aviation Exhibition 90 years ago were able to get an insight into the real world of aviation, because not only could they see the planes on the ground, but the lucky ones could also win flights. The exhibition, which opened on 15 October 1932, also commemorated the unfortunate Hungarian transatlantic pilot, György Endresz.

Today, aeroplane shows and flying days still attract crowds, even though flying is now a part of our lives. The interest was even greater 90 years ago when flying was no longer in its infancy, but a longer-distance flight, such as flying across the Atlantic Ocean, was considered a sensation.

That is why there was so much interest in the György Endresz Aviation Exhibition, which was organised in the Industrial Hall [Iparcsarnok] in Budapest. The exhibition was named after the Hungarian transatlantic pilot, György Endresz, who had an accident and died shortly before, on 21 May 1932, during a routine flight, while landing in Rome. 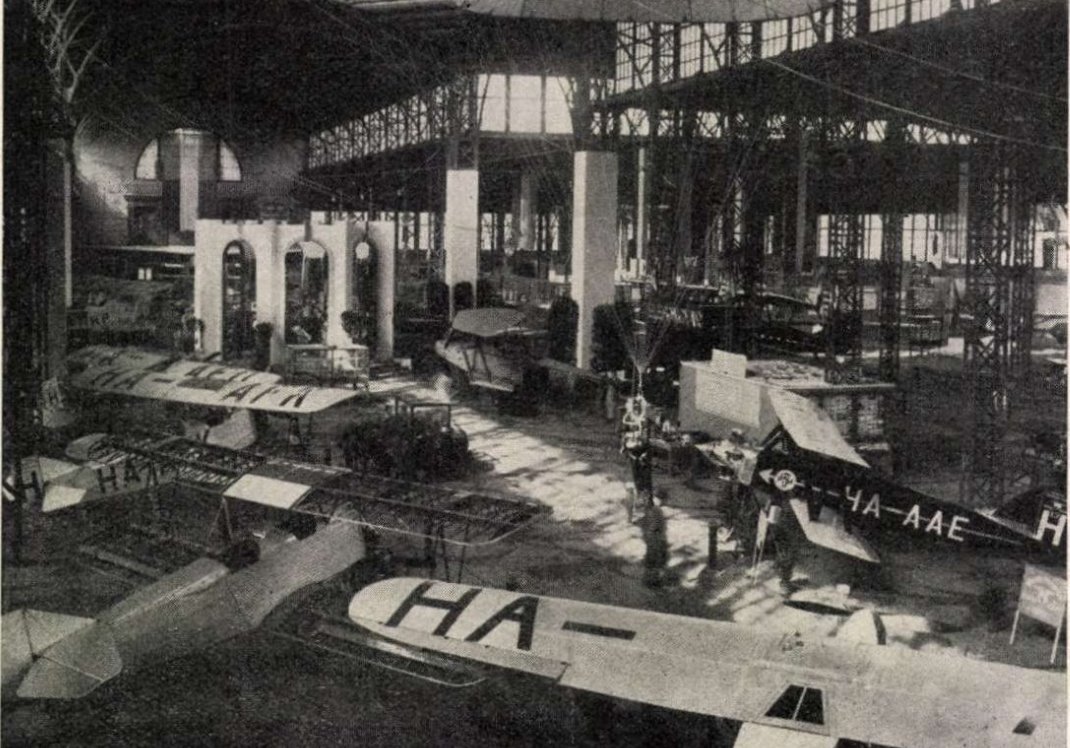 Picture of the exhibition in the October-December 1932 issue of Aviatika.

In 1932, the Hungarian Aero Association organised a large-scale exhibition in memory of Endresz and at the same time to support Hungarian aviation, the likes of which the public had not been able to see since 1917. During World War I, the Industrial Hall also hosted the Military Aircraft Exhibition. The huge hall in the middle of the City Park was built for the national general exhibition in 1885, and later hosted many other fairs and other events.

The exhibition was organised in the middle of the great economic crisis, not secretly with the aim of drawing attention to the situation of Hungarian aviation professionals. The Aero Association did not even have enough money for the event, Count József Wenckheim lent the necessary capital.

The aviation exhibition of 1932 was truly lavish, the entire aviation collection of the Museum of Transport was exhibited, as well as the aviation materials of all bodies, companies and offices dealing with domestic aviation, as the interested party could see a total of 17 motorised and 5 non-motorised gliders, in addition to another 20 aircraft engines and 34 model aircraft, and an aircraft repair workshop was also set up in the hall. In the middle of the exhibition stood a column commemorating György Endresz, and the remaining engine of "Justice for Hungary", the transatlantic plane that was destroyed in the accident in Rome, were placed here.

The report of the Filmhíradó about the exhibition

The 15 October 1932 issue of the Autó magazine reported on the opening of the exhibition as follows:

"At exactly ten o'clock, the car of Royal Prince Joseph Franz and Trade Minister Tihamér Fabinyi drives in. State Secretary Kálmán Farkas, vice-president of the Aero Association, welcomes the distinguished guests and welcomes the minister in a short speech. After Farkas' speech, Tihamér Fabinyi praised the great value of aviation in beautiful words. He promised government support for civil aviation. Finally, he remembered the heroes of Hungarian aviation, who gave their lives for the great goal of advancing Hungarian aviation. After the speech, which was received with great satisfaction, the minister and Royal Prince Joseph, accompanied by vitéz dr. György Rákosi, the head of the Aviation Office, went through the exhibition."

The "stars" of the aviation exhibition were the more famous aeroplanes, the "Gerle" flying around the Mediterranean Sea, the Junkers F 13 plane that brought Charles IV to Hungary in 1921, the Air Traffic Office's 14-seater Fokker f. VIII. type giant plane and, of course, the gift of the Italian government "Giustizia per l'Ungheria". 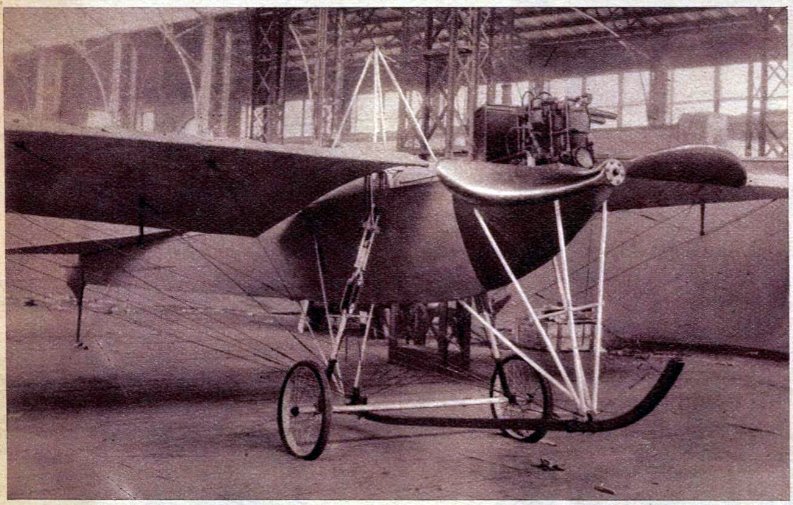 Take a moment to look at this machine. The plane was officially donated by the Italian government "in place" of the "Justice for Hungary" that had been destroyed in Rome, however, the crashed Lockheed Sirius was a passenger plane specially converted for transatlantic flights, while the Italian gift was a military plane, a bomber. This was also important because one of the victorious powers of World War I broke the ban on Hungarian military aviation and openly donated a military plane to Hungary, thereby acknowledging that the country had the right to maintain an air force. (Of course, they did this with the aim of equipping the Hungarian Air Force with Italian planes).

The tickets cost one pengő, but there were also several discounted tickets, about which Napi Hírek wrote on 27 October 1932:

"According to the wishes expressed by many parties, the Hungarian Aero Association has organised special entry tickets for the working class, which those entitled to them can redeem at the box office of the exhibition against a payment of 50 fillérs each. With this innovation, they want to make viewing the exhibition easier for the working class."

The event was a great success, with more than 40,000 paying spectators. In the last days of the exhibition, visitors were also lured by a lottery, because those who bought tickets between 30 October 30 and 2 November 1932, regardless of whether they bought a full-price ticket or a 70- or 50-fillér discounted entry, took part in a draw. The first prize was a round-trip ticket from Budapest to Venice, the second was a Budapest-Vienna ticket, and the third was an optional domestic return ticket. 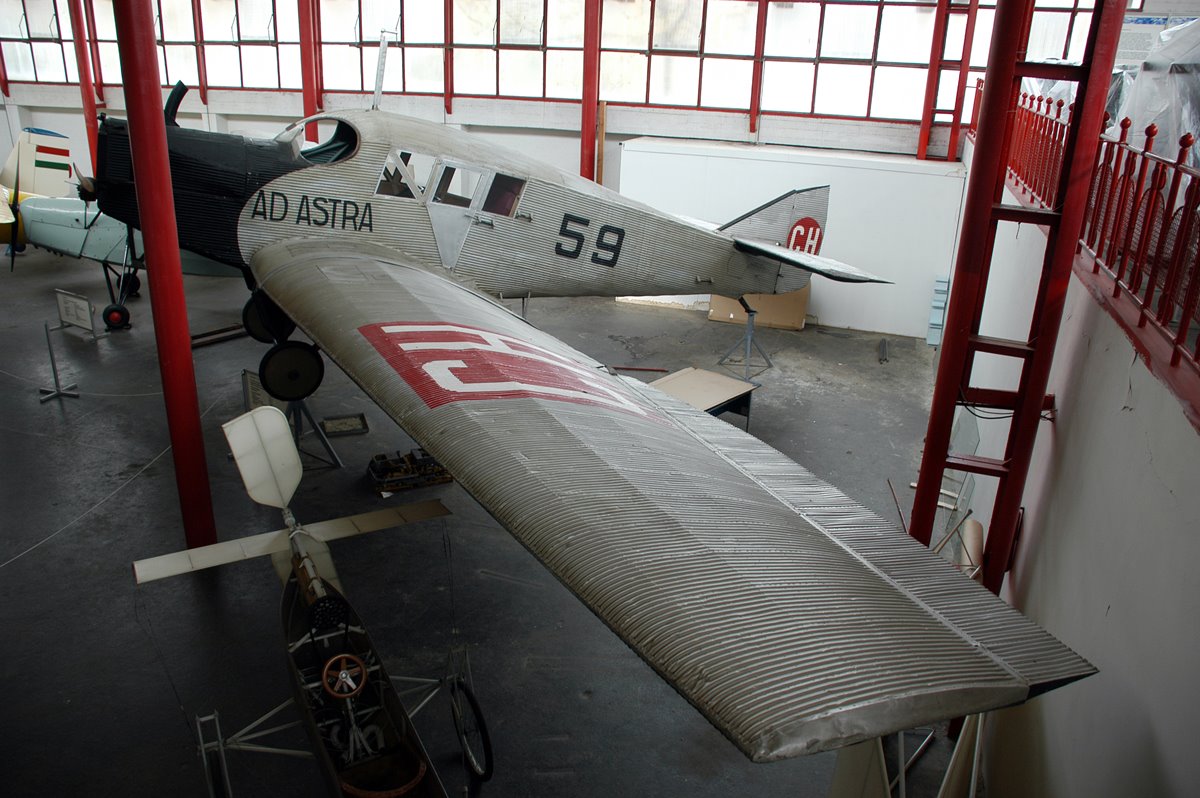 The Junkers F 13 plane carrying Charles IV is still in the collection of the Museum of Transport (Photo: Hungarian Museum of Science, Technology and Transport)