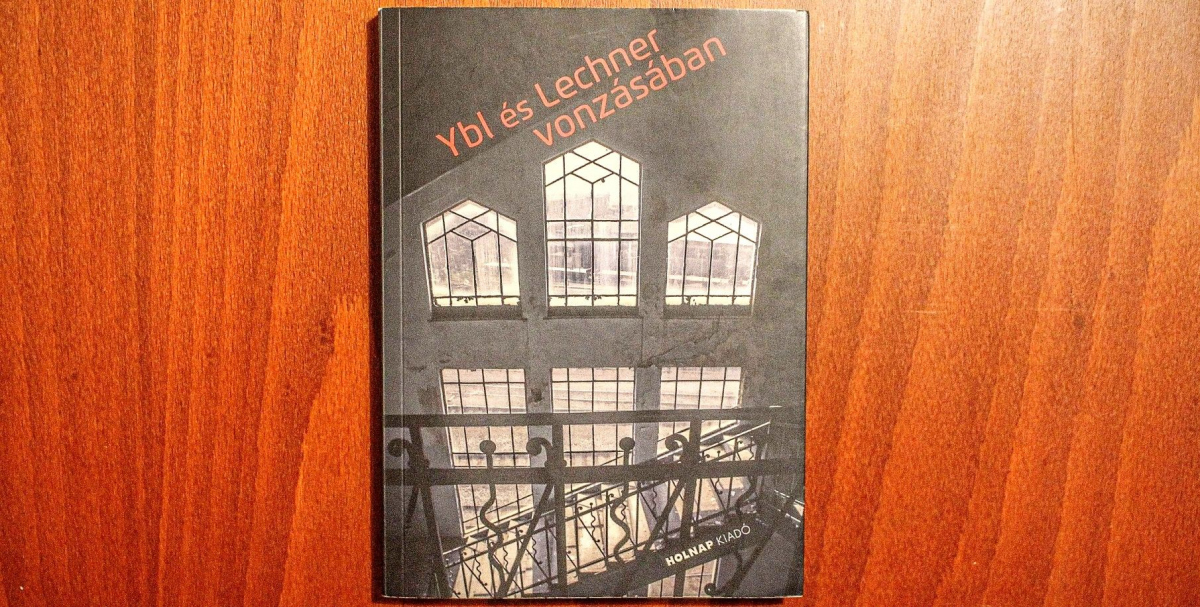 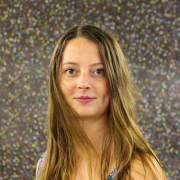 Pázmány Péter Catholic University organised a two-day commemorative conference on 7 and 8 2014 to honour the two great Hungarian architects mentioned in the title. Those interested in Hungarian architecture celebrated a double anniversary in the year: Miklós Ybl was born in 1814, and Ödön Lechner passed away in 1914. The 100 years between years spanned by their lives was a significant period of Hungarian literature.

The book contains eleven of the 36 lectures given at the conference. These examine different parts of the century in chronological order from the historicism and romanticism that defined Ybl to the turn of the century architecture represented in the works of Lechner. The Foreword was written by József Rozsnyai, the editor of the volume who organised the conference together with Anna Kapócsy.

József Sisa provides an introduction into the period while highlighting the problems of historicism. The opposing attitudes of the two architects to other arts are interesting. Ybl considered paintings and sculptures to be important, and placed emphases on them in his work, while Lechner turned from the arts towards decorative motifs and experimented with new forms and techniques. 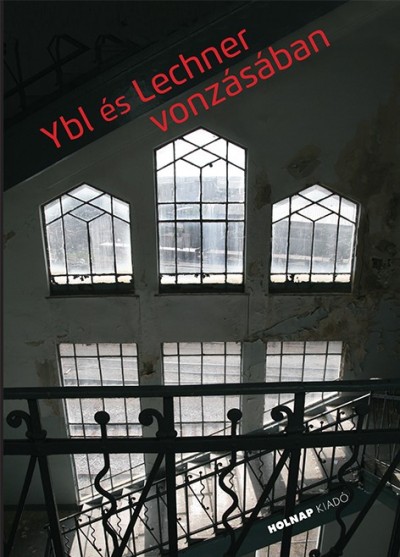 In addition to offering a detailed view of major works by Lechner and Ybl, the book details the work of their contemporaries, including Lajos Pákei, Sándor Fort, Dezső Hültl, Albert Kálmán Kőrössy and Lipót Baumhorn. Sections of these studies also deal with buildings which are now outside of Hungary's present borders due to the Treaty of Trianon.

Those interested in Budapest can learn about the Gloriett monument which stood in City Park and was nicknamed the "toothpick", several residential houses in Budapest, the Újpest and Péterfy Sándor Street Hospitals.

The newest results of research into the architecture of the 19th century can be found in the volume, which is of general interest to all those interested in Hungarian architecture. Published by Holnap Kiadó, the book is a great read for anyone with a love of history, the arts or urban history.

Cover photo: The cover of the book (Photo: pestbuda.hu)