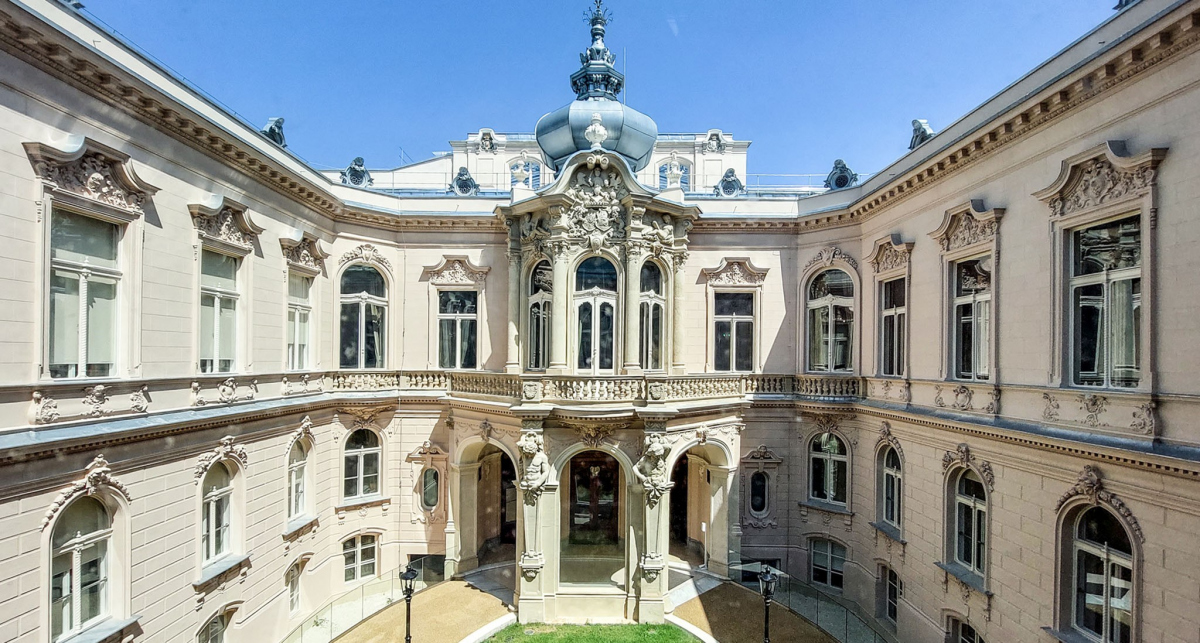 The performance of architects, designers, constructors and offices was recognized at the presentation of the Pro Architectura awards on Thursday in Budapest. Among others, the creation of the Eiffel Workshop and the renovation of the Károlyi-Csekonics Palace were also awarded, writes MTI.

"It is beyond dispute that Hungarian architecture keeps pace with the world's best architectural studios, and is capable of unique works such as the reconstruction of St. Stephen's Hall in recent years," said the Minister in charge of the Prime Minister's Office at the event.

Gergely Gulyás, who presented the Pro Architectura awards, emphasized that not only can these buildings be used well, but the creators also proclaim the strength of this generation and their commitment to the future for future generations. The minister added that communities cannot be created and developed without buildings, and what is being built now will, at best, mark the roads and opportunities for centuries.

“This is how the parking lot for the representatives of Kossuth Square became the main square of the nation, the building of the vehicle repair house, which was doomed to waste, became the Eiffel Workshop, and the Károlyi-Csekonics Palace became the university campus, where we now stand. Our public buildings, health and social institutions, public spaces, schools, theaters, museums, churches and sports facilities will be renewed, ”Gergely Gulyás listed. 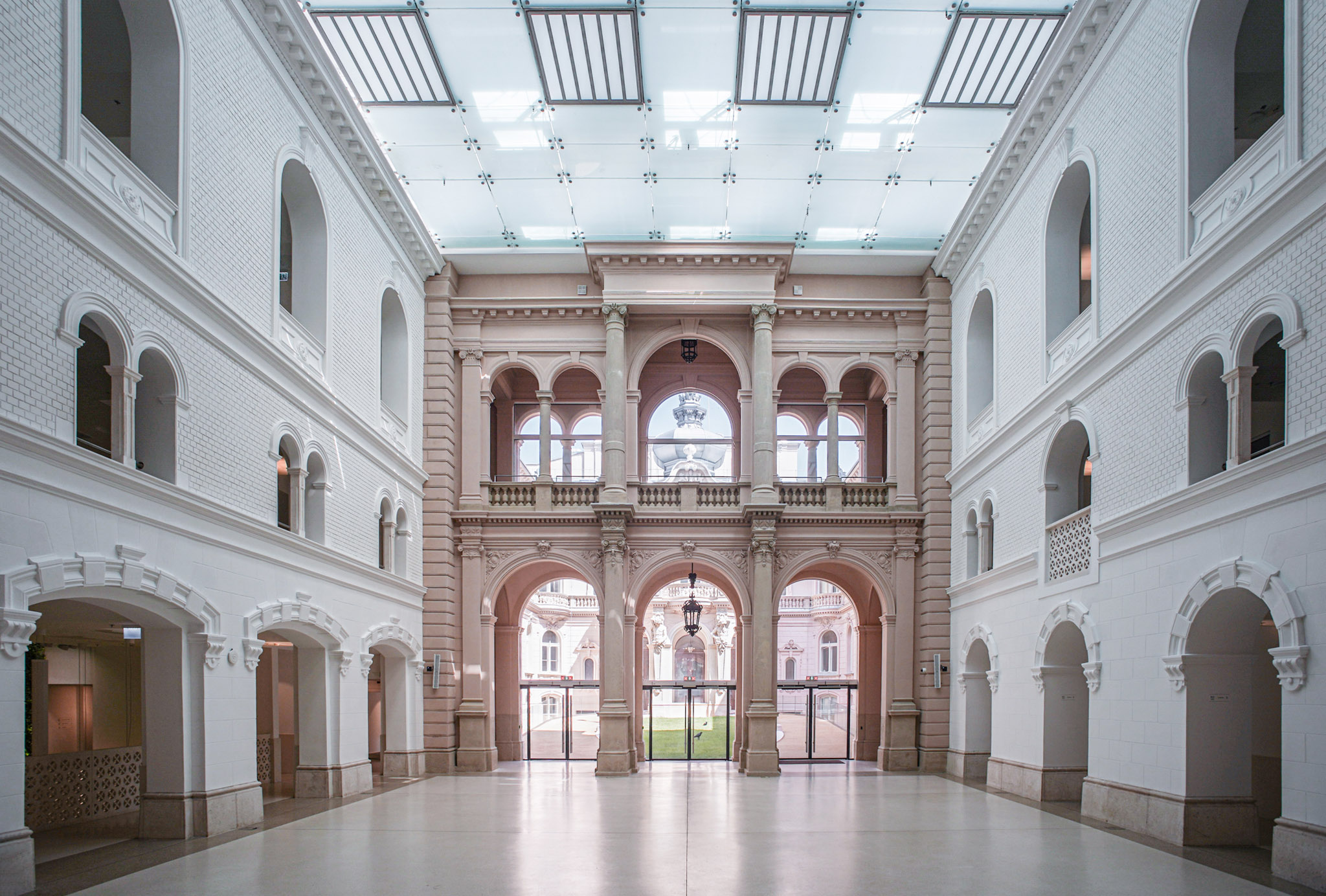 The renovation of the Károlyi-Csekonics Palace was also awarded (Photo: Both Balázs / pestbuda.hu)

Tamás Máté and Áron Vass-Eysen received recognition in the category of architectural works for the creation of the Studio House in Tahitótfalu; Gábor Tóthfalusi received the recognition for the social-innovation and quality of life development center established using the former residence of the Transylvanian writer András Sütő in Gyulafehérvár.

The team of Közülettervező Zrt. was awarded for the establishment of the Hungarian National Opera-house's workshop, the team consists of recently deceased Mikós Marosi (whose daughter received the award), István Ács, Ágnes Ökrösné Pernesz and Aniszt Rabie. M. Miklós Miltényi received an award for the renovation of a hundred-year-old granary building in Alsóbogát, Somogy County; László Kuli for the transformation of the Scottish Benedictine monastery in Budajenő into an educational and administrative center; Csaba Molnár, Péter Bach, Dénes Halmai and Rita Terbe for the renovation of the Károlyi-Csekonics Palace in Józsefváros; Zsolt Vasáros for the National Museum Restoration and Storage Center established as part of Liget Budapest. 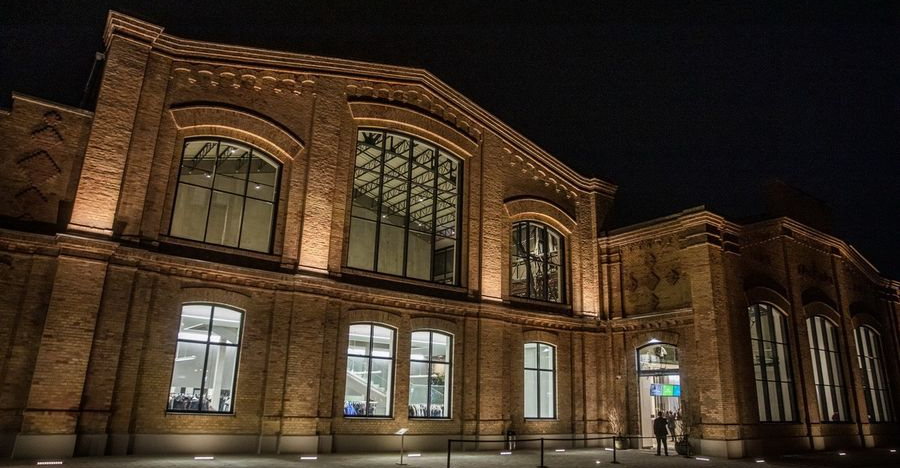 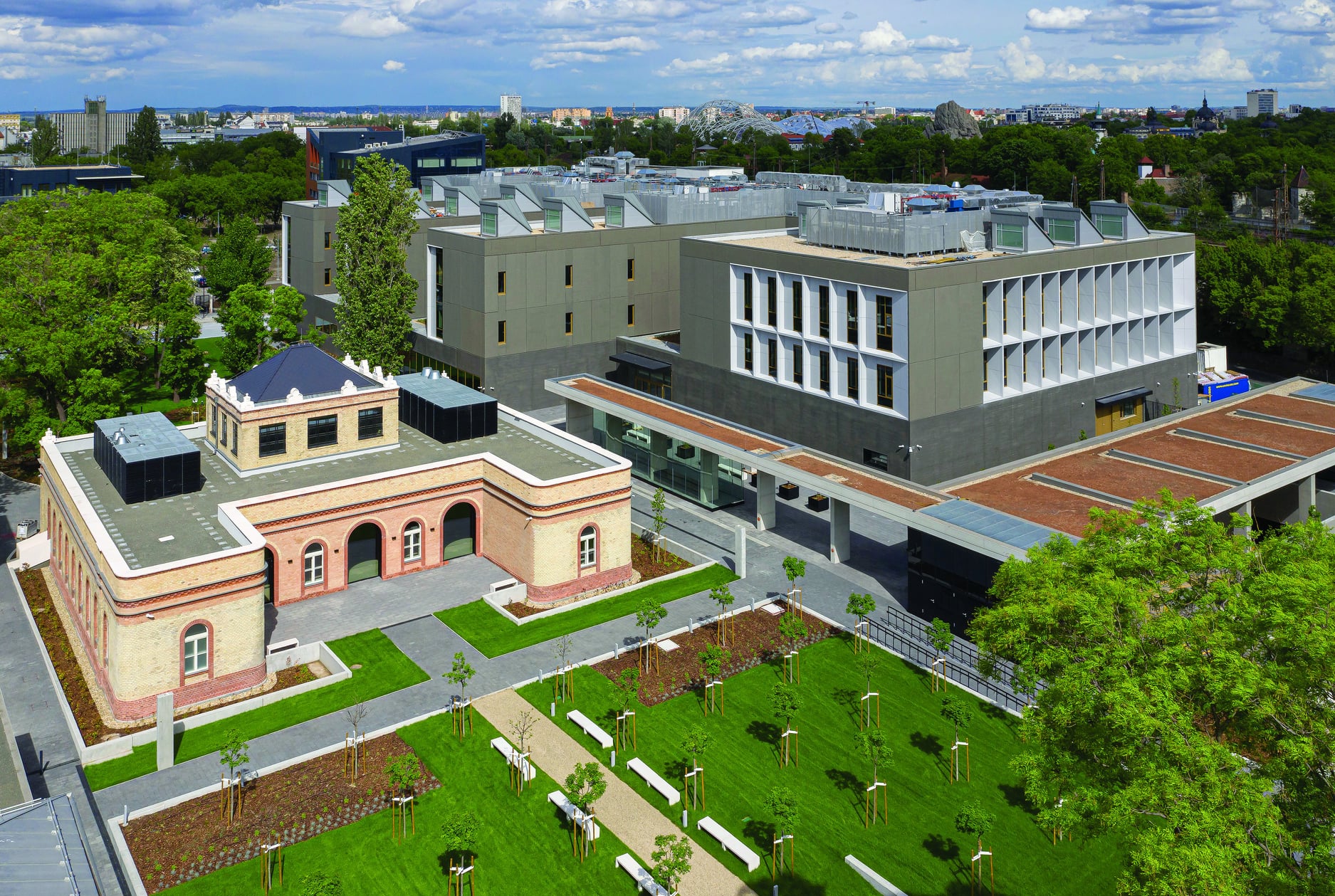 The National Museum Restoration and Storage Center was established in 2019 (Photo: Városliget Zrt.)

Former Ministerial Commissioner Károly György Bugár-Mészáros, Director of the Hungarian Museum of Architecture, was recognized for his oeuvre; as the builder, the Archabbey of Pannonhalma of the Hungarian Benedictine Congregation was awarded for the Benedict Hotel established by the renovation of the former Benedictine monastery in Kőszeg; and as a contributing contractor, Gergely Kelecsényi received the Pro Architectura award for collaborating on the design tasks of the building ceramics restorer at the Udvar Hotel in Paris.