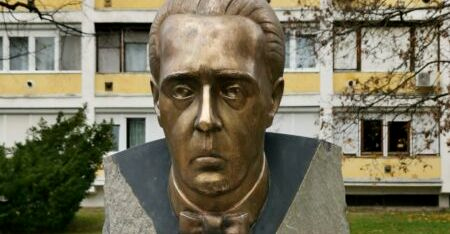 The new bronze bust of the writer Sándor Márai was erected in the suburbs of Újpest on Szent László Square.

The sculptor Miklós Kocsis directed the placement of the new bust of the writer Sándor Márai on Szent László Square in the suburbs of Újpest – writes ujpestmedia.hu. 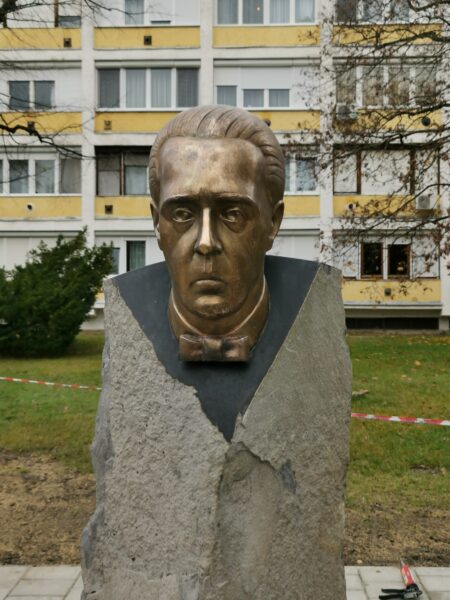 The statue of Sándor Márai was erected on Szent László Square in the 4th District (Photo: ujpestmedia.hu) 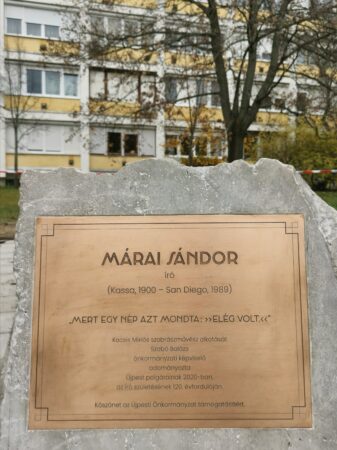 Plaque on the statue (Photo: ujpestmedia.hu)

The Hungarian writer, poet and journalist, Sándor Márai (born Sándor Grosschmid, Kassa [present-day Košice, Slovakia], 11 April 1900 – San Diego, 21 February 1989) was one of the most respected writers of his time by the 1930s. HE left Hungary in 1948. The communist dictatorship of the time systematically pushed his works from Hungarian literary life. The true publication of his works in Hungary could only begin in the 1990s, after his death. His work was honoured with a posthumous Kossuth Prize in 1990. 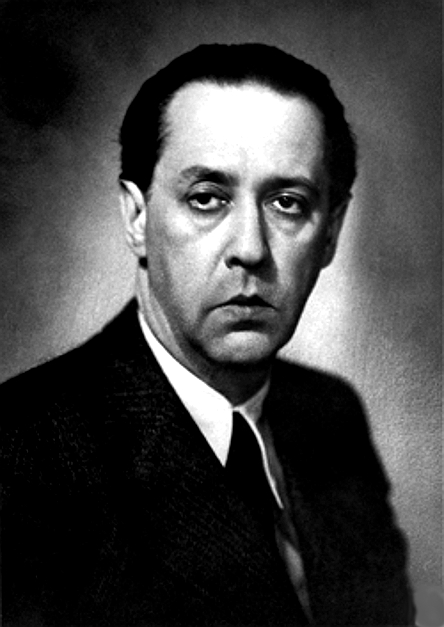 The writer in the early 1940s (Source: Wikipedia)