An interactive study trail has been created in City Park in a previously neglected section, near the recently reopened Mőcsényi Mihály Botanical Garden, where visitors can learn about 335 plants and 123 bird species.

The Friends of Birds Educational Trail was unveiled next to the Mőcsényi Mihály Botanical Garden in City Park as a result of cooperation between the Hungarian Ornithological and Nature Conservation Association within the framework of the Liget Budapest project, writes the MTI. The basic concept of the whole project is that the City Park will offer an interactive educational venue for schools in the area. 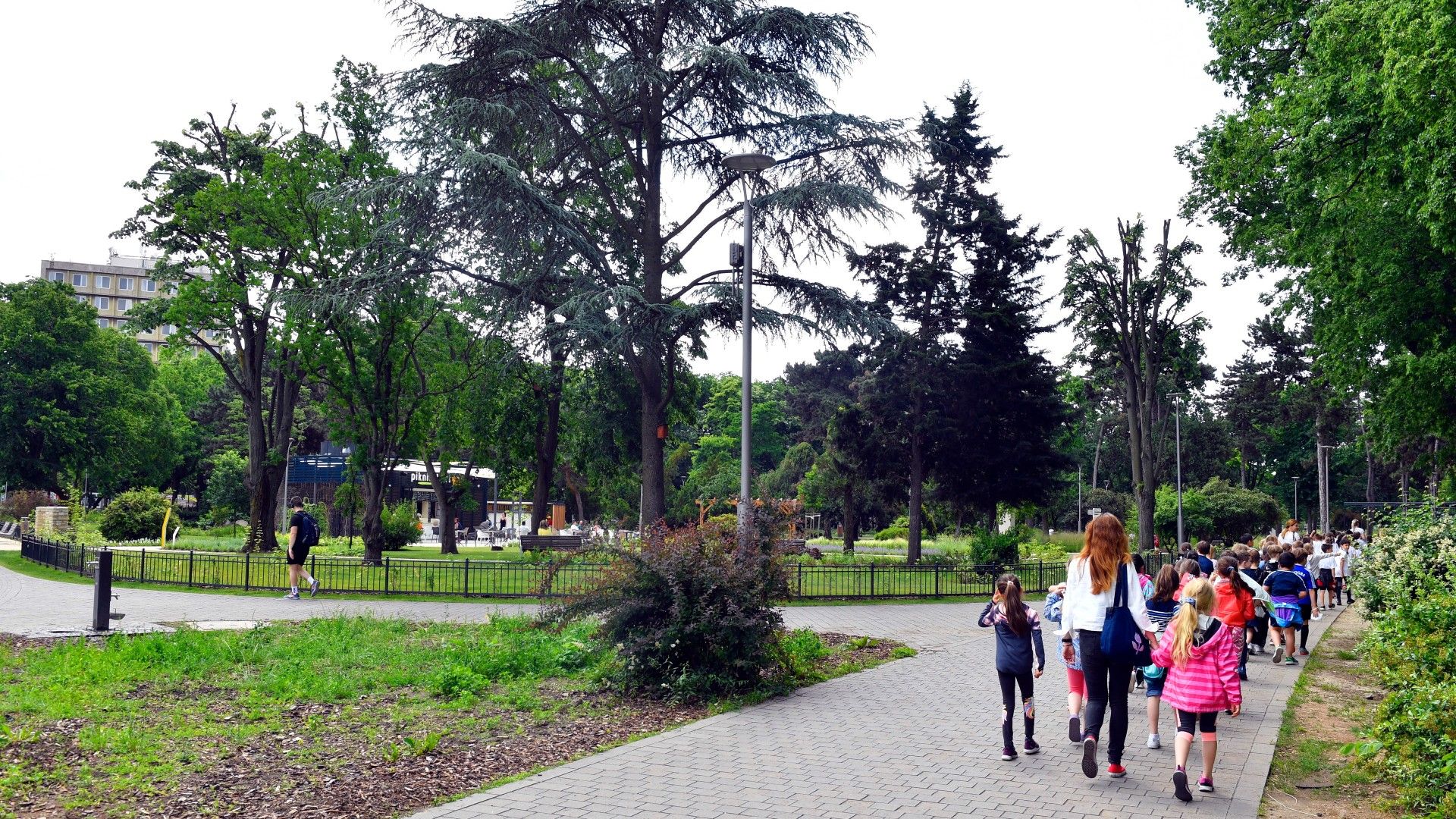 The garden can serve as a venue for outdoor biology and environmental sciences lessons (Photo: MTI / Zoltán Máthé)

Benedek Gyorgyevics noted the Friends of Birds trail is part of this trend, highlighting 123 bird species out of the less than 300 bird species occurring in Hungary. The Mőcsényi Mihály Botanical Garden was opened to visitors at the end of 2020, but the park section featuring unique plants of City Park regained its former glory with the arrival of spring. In total, 35 thousand specimens of 335 different plant species can be seen.

As noted by the MTI, the part of the park formerly known as the Little Botanical Garden was opened in celebration of the 100th anniversary of the creation of Főkert in 1967 at the corner of Ajtósi Dürer Way and what is today's Olof Palme Promenade: herbs and spices, grapes, fruits, annual flowers, aquatic, swamp and rock garden plants were also included. 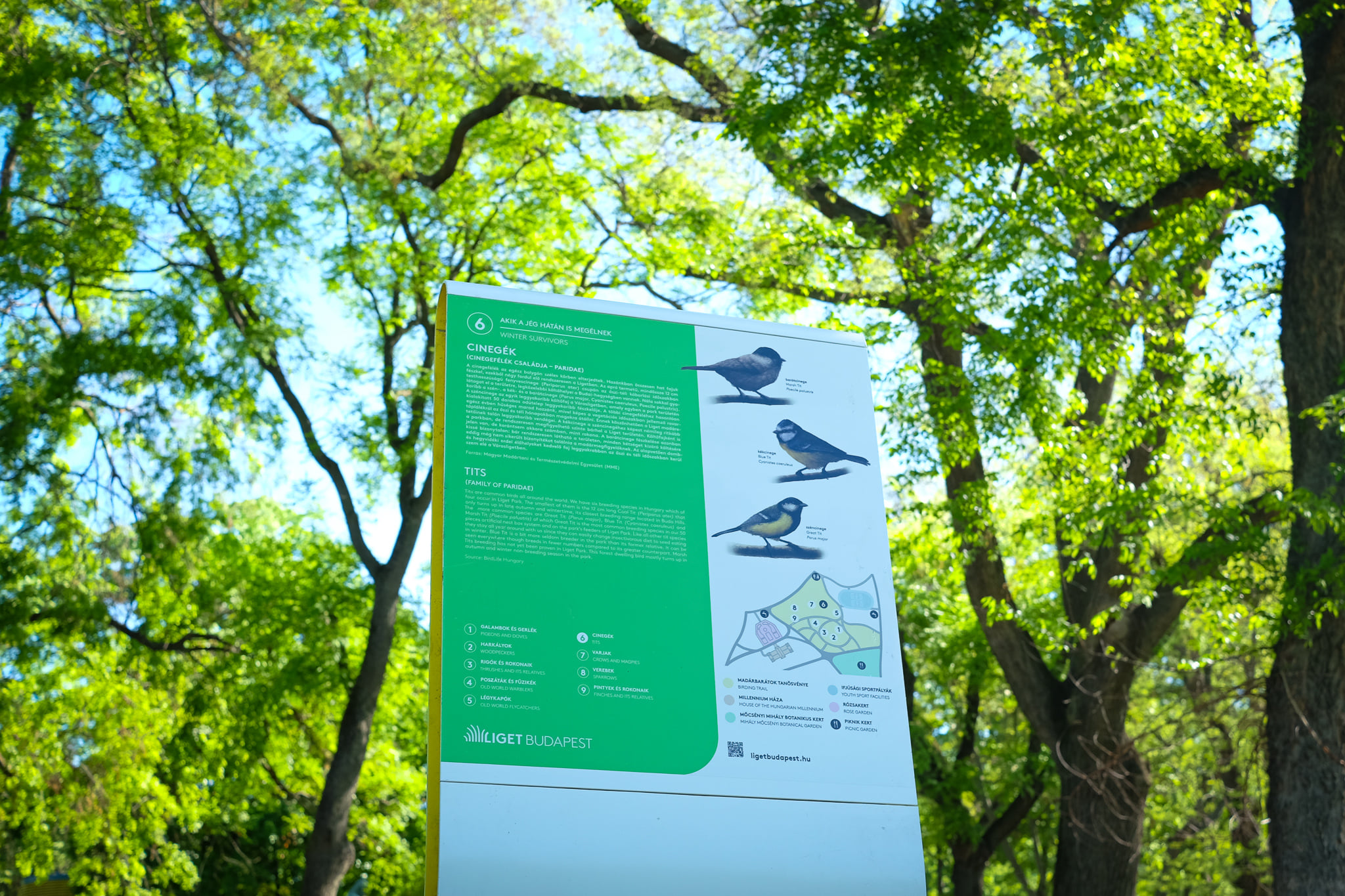 However, the Little Botanical Garden became run down in recent decades, with homeless people moving into its dilapidated and abandoned corners. It was a virtually unusable part of City Park, which visitors increasingly avoided.

According to Benedek Gyorgyevics, the long-awaited renovation was completed by the Liget Budapest project. The plans were as faithful as possible to the original conditions, but thanks to the complete rehabilitation, the  Mőcsényi Mihály Botanical Garden grew towards Királydomb, and the park promenade has moved a row of trees inwards. 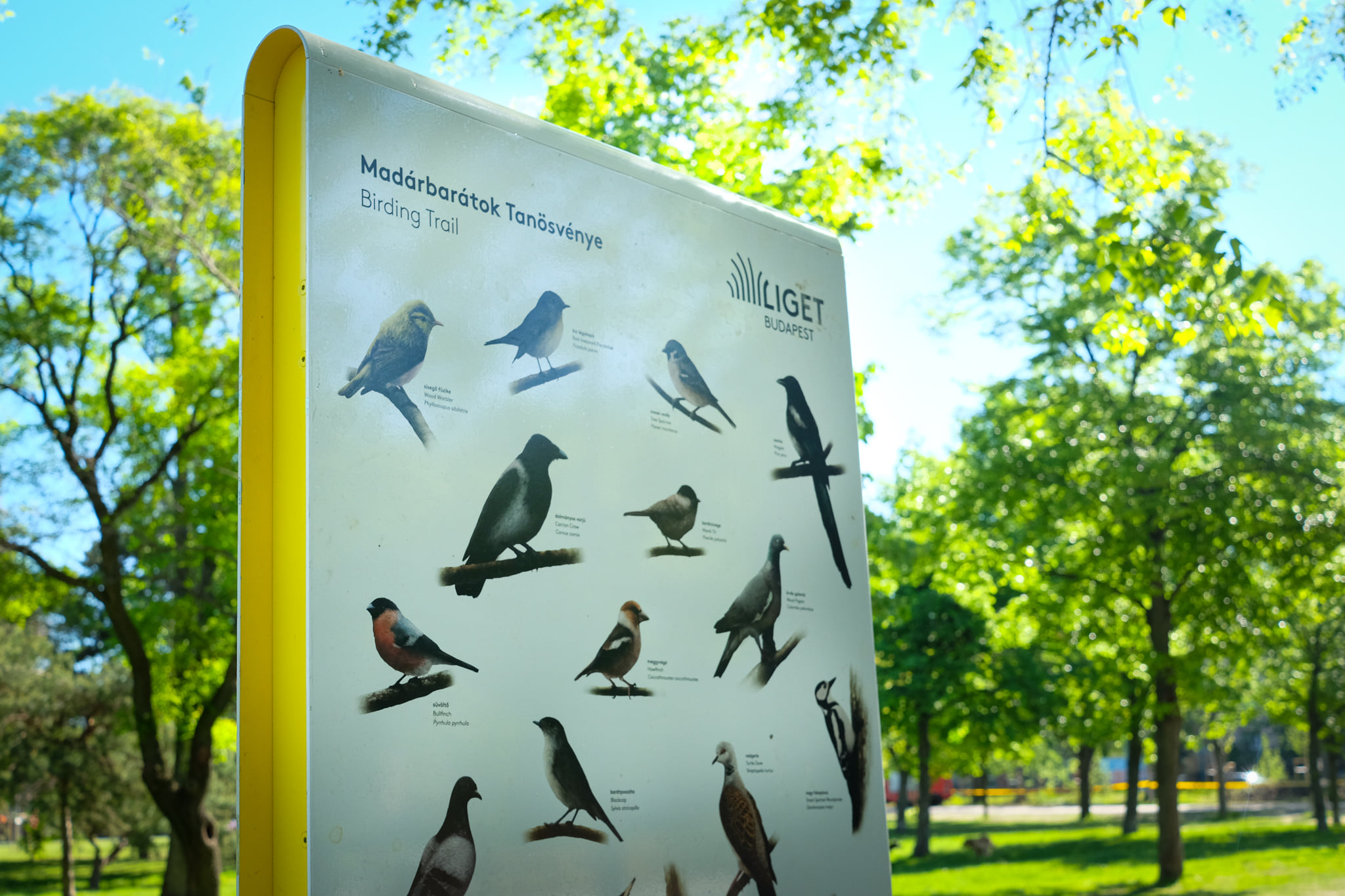 The ten stations of the educational trail present the diverse bird population with the help of lifelike illustrations (Photo: Városliget Zrt.)

A pergola has been set up on one of the promenades in the renovated garden, with a toddler trail and a barefoot Kneipp trail with different surfaces. Once again, the stream system encircling the area meanders along its original trail, fed by a spring, and the pools with open waters and swamp wildlife have also returned. The dilapidated rain cover was replaced with a new, modern building.

The CEO added that in addition to studying the flora of City Park, students can also learn about the park's birdlife. The educational trail, created next to the botanical garden, presents the diverse bird population of City Park with ten stations. 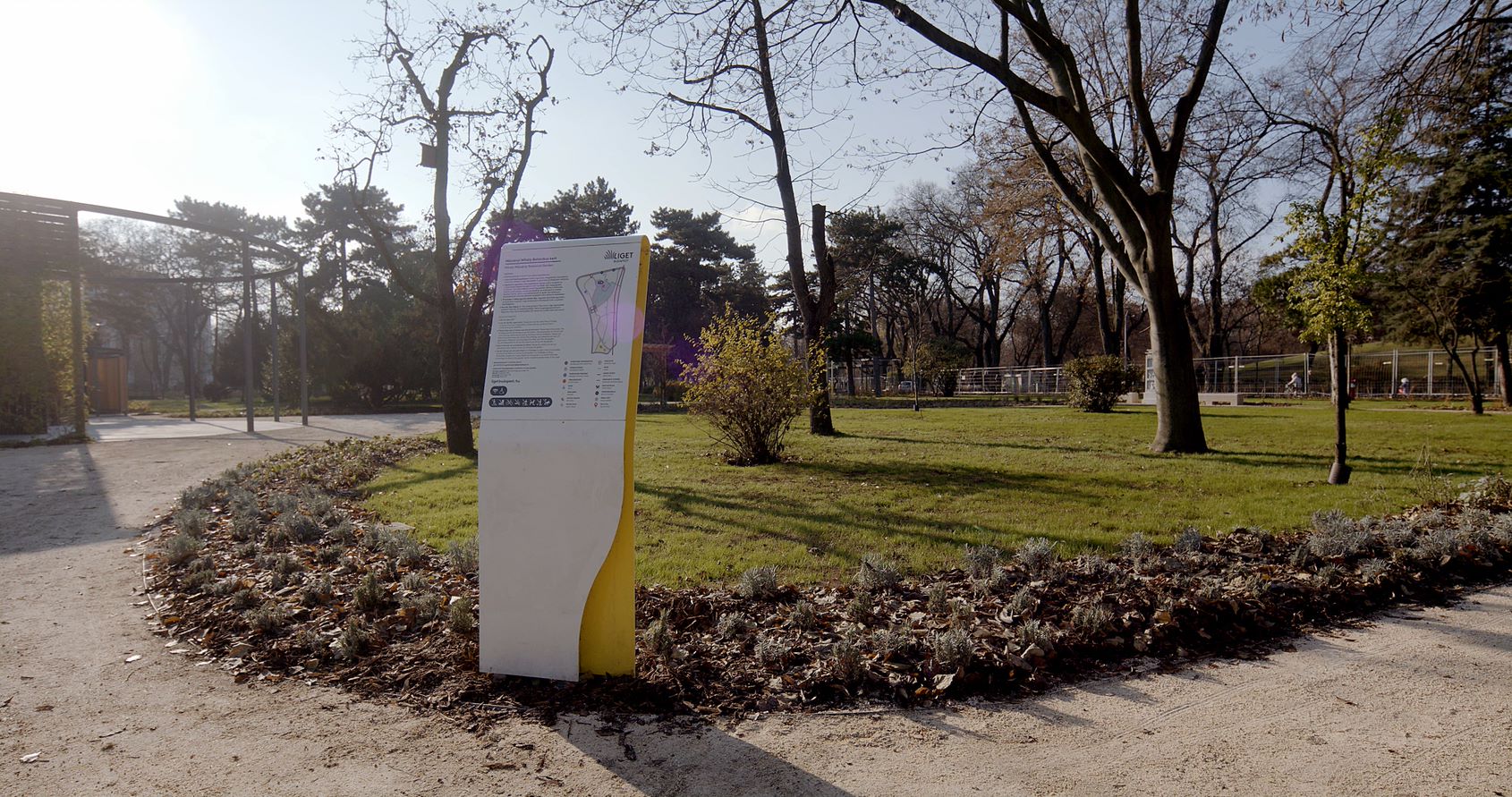 The Mőcsényi Mihály Botanical Garden was opened at the end of 2020 (Photo: Városliget Zrt.)

Benedek Gyorgyevics said to the MTI: like the vast majority of the park developments in City Park, the Friends of Birds educational trail will be open to anyone throughout the day, although school groups will be given priority in the mornings.