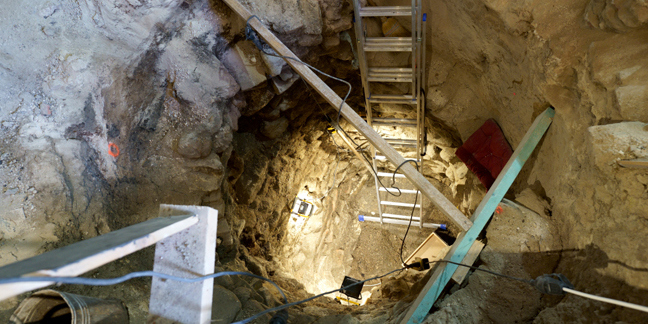 The everyday life of the former inhabitants of Buda Castle can be studied through the objects, especially the ceramic jugs and glasses, which were found during archaeological research in the area of Dísz Square – Szent György Square, on the basement level of the Honvéd ('national guard') Headquarters. Most of the finds were hidden in the depths of an identified well.

According to the report, the earliest finds can be dated to the late Árpád Era, but most finds are from the turn of the 14th–15th centuries and the first decades of the 15th. 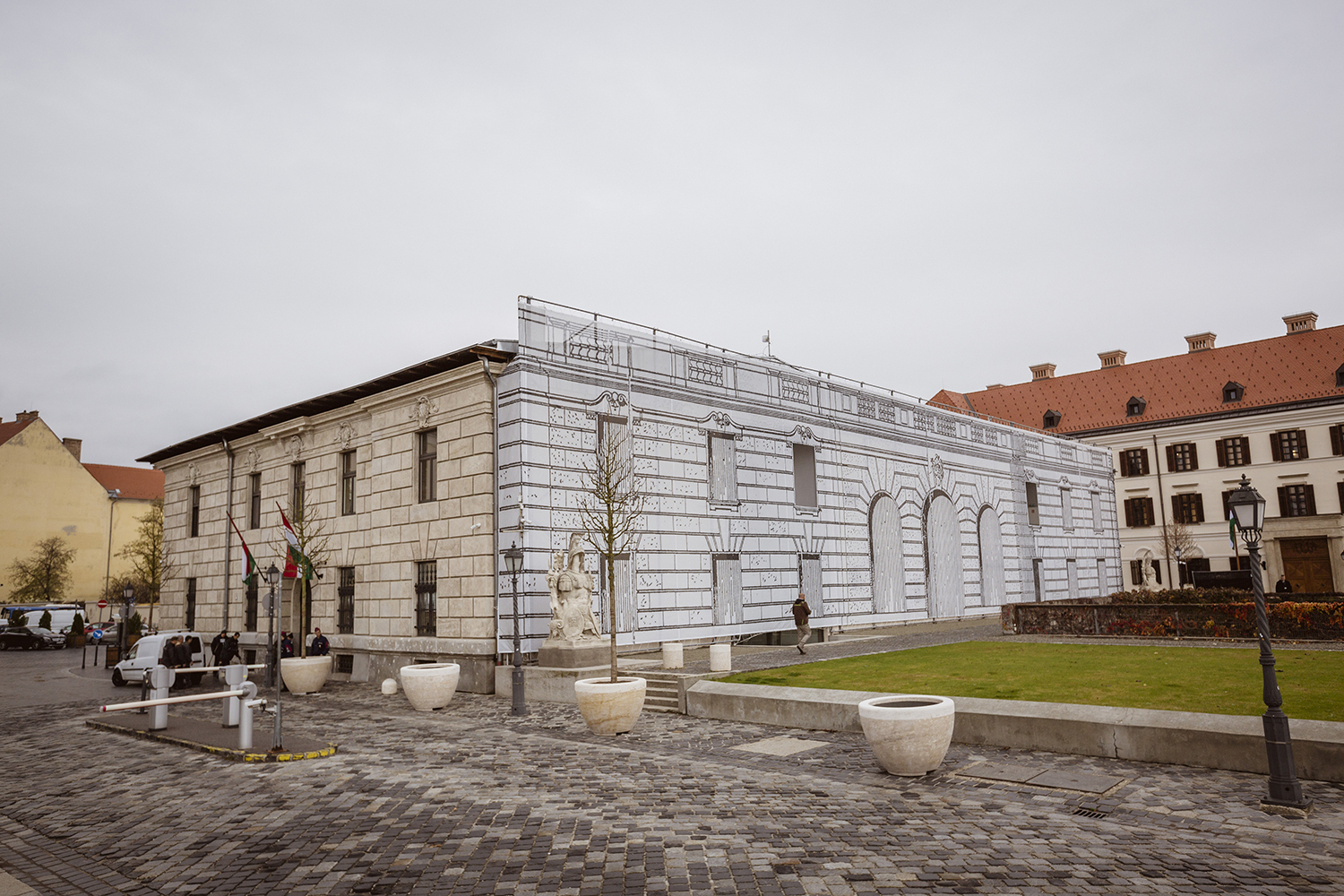 The building of the National Guard Headquarters will be extended towards Szent György Square (Photo: Várkapitányság Nzrt.)

Most of the finds were hidden in the depths of a newly identified well. In addition to the amount of ceramics, it is also striking that some of them came into the ground intact, without any signs of external damage, the report reveals. Broken, unusable objects were often thrown into wells, which were eventually used as garbage pits, but it seems all the utensils of a household may have been thrown down this well. The unbroken pots and jars were likely owned by former inhabitants of the area when the constructions of the Sigismundian constructions began. 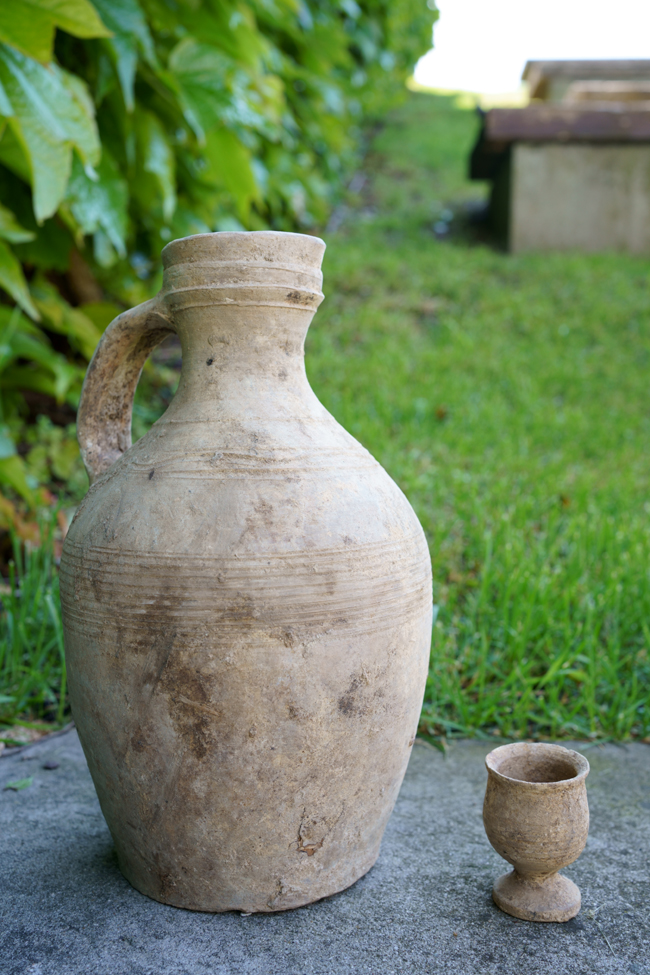 Some of the ceramics found in the well are intact (Photo: regeszet.aquincum.hu)

Many artefacts from the Ottoman Era were also found in a rubbish pit.

The area of today's Dísz Square – Szent György Square was inhabited in the decades following the founding of the city and first settled in the last third of the 13th century. The Franciscan monastery and church stood to the southeast of the present excavation area while the Jewish Quarter was to the west, in the direction of the Fehérvár Gate.