Reconstruction of the Palace of Archduke Joseph begins

Reconstruction of the Palace of Archduke Joseph on Szent György Square, Buda Castle begins. The building, which was blown up in 1968 and its former Neo-Renaissance barn and palace garden, is also being reconstructed.

Within the framework of the National Hauszmann Program, the Palace of Archduke Joseph is being rebuilt in its original state, with its former Neo-Renaissance barn and the fairytale palace garden. The exterior of the building will faithfully follow the original plans of the Korb-Giergl design, but modern solutions will be used in terms of interior design, building services and operation - says the Facebook page of the National Hauszmann Program. 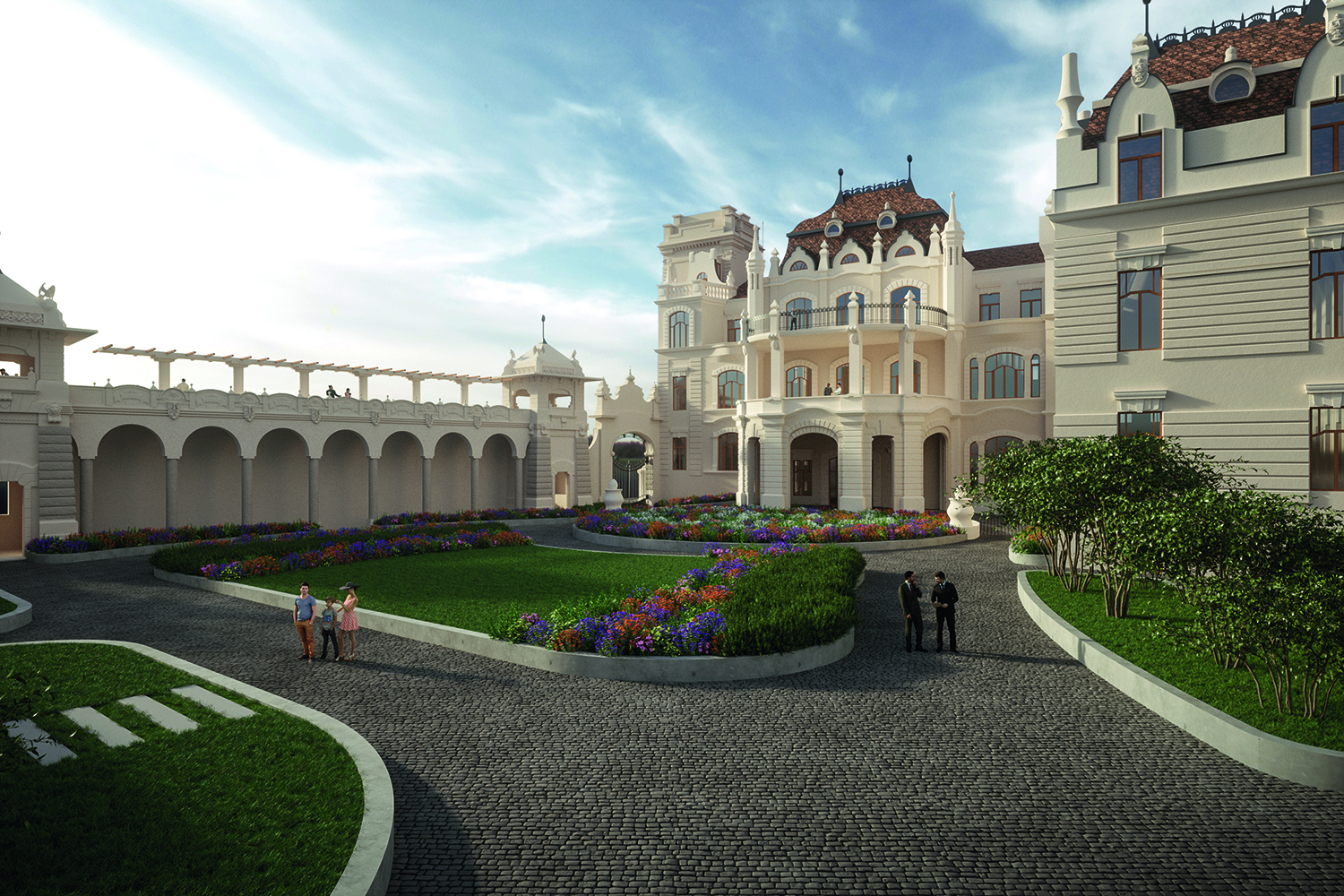 Reconstruction of the Palace of Archduke Joseph begins according to the original plans (Photo: National Hauszmann Program) 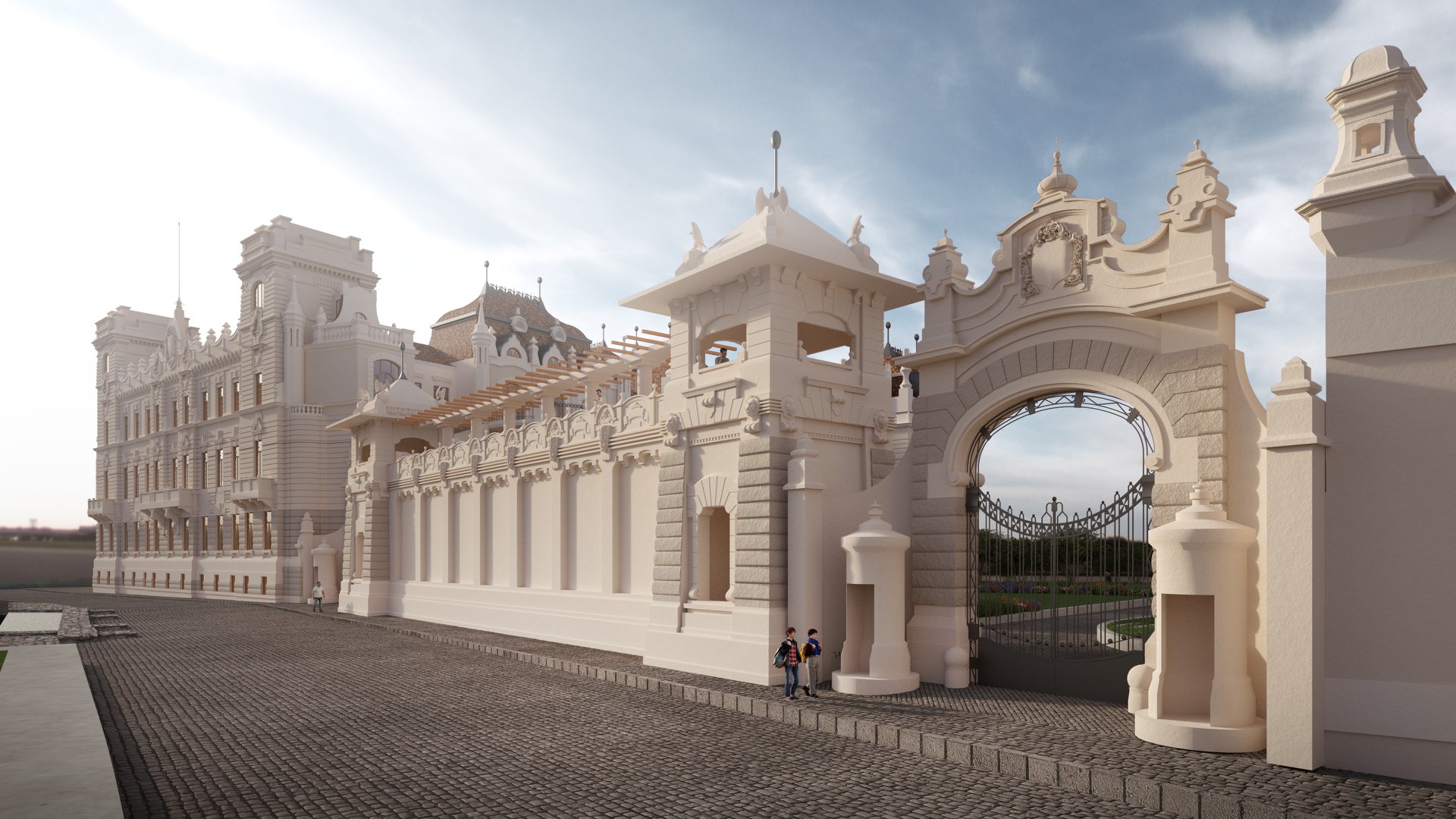 The arcaded loggia building bordering the palace and its garden from Szent György Square, viewed from the Headquarters of Hungarian Defense Forces (Photo: National Hauszmann Program) 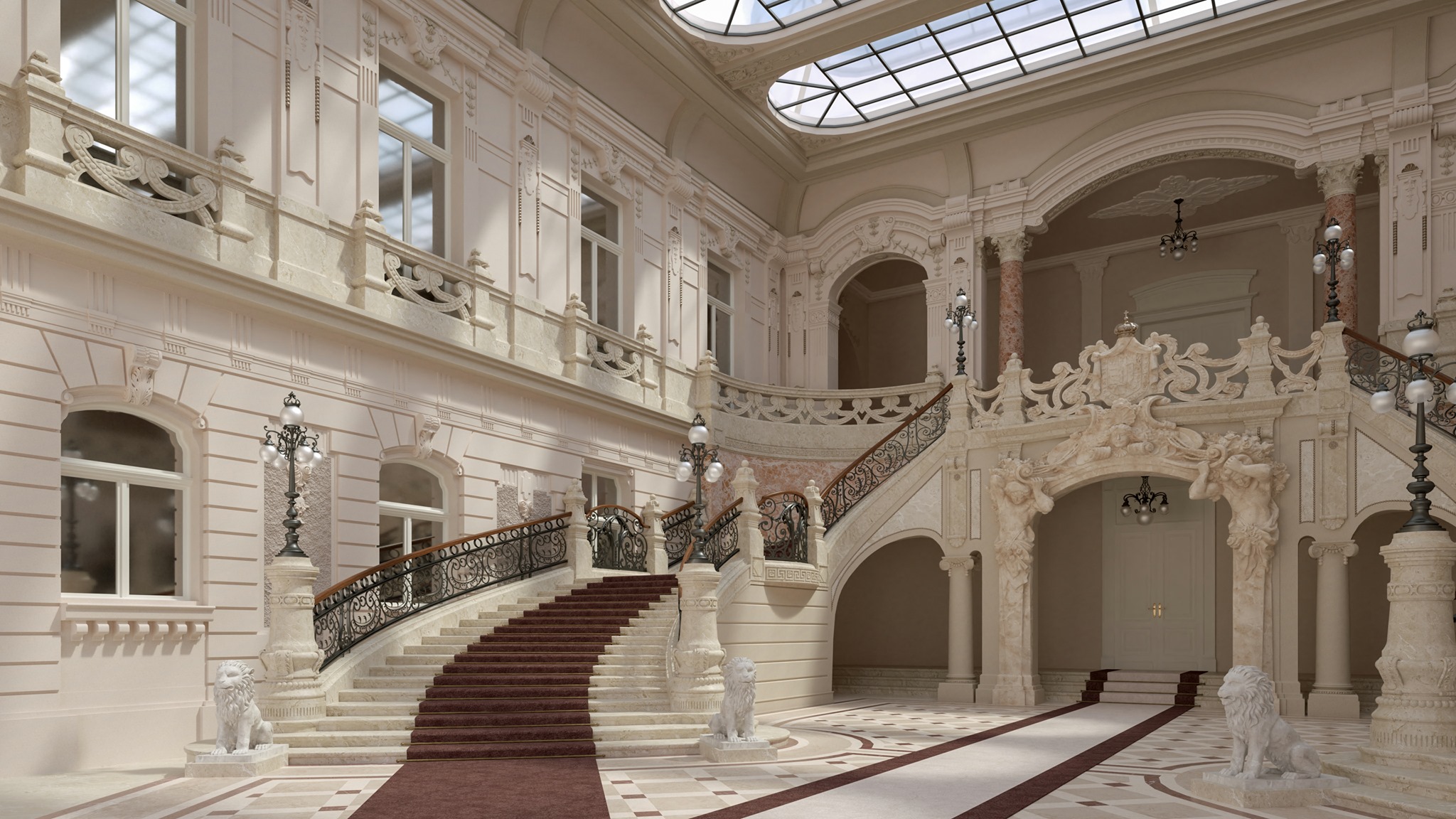 In addition to the external facade, the magnificent glass-roofed staircase behind the main entrance of the palace is also being reconstructed following the original plans (Photo: National Hauszmann Program)

The garden will be connected to the medieval Jewish ritual bath, the Mikve, which will be accessible by both stairs and an elevator.  From the garden, visitors will also be able to go down the former Ybl stairs, which are part of the reconstruction, to the Western Gardens. As part of the construction, Castle Garage 3, which will accommodate about 300 cars, will be built on Palota Road, which will help reduce the car traffic of Buda Castle. 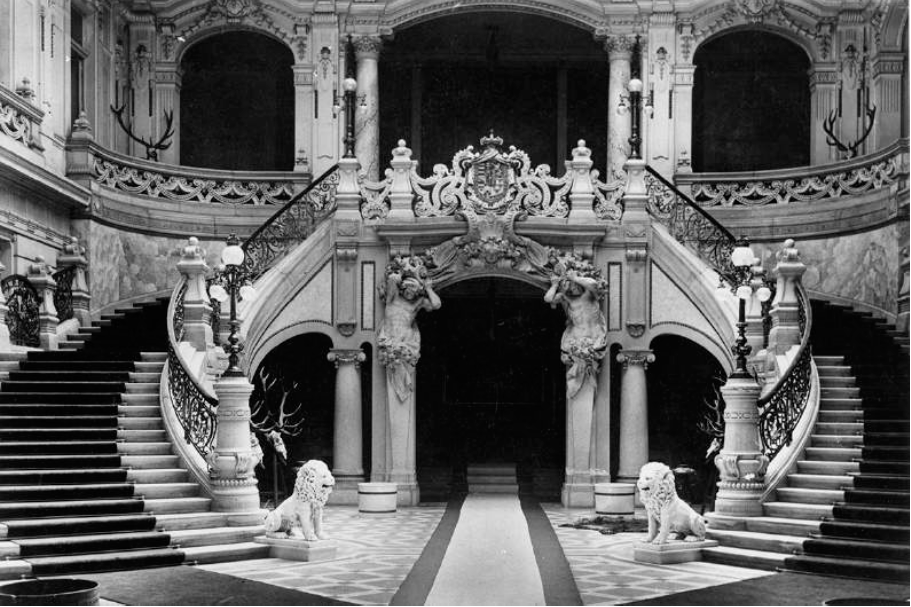 As the announcement recalls, the former Commander-in-Chief of the Royal Hungarian Army, Archduke Joseph Karl of Habsburg-Lorraine, after whom the building was named, was extremely popular in contemporary Hungary. He was an excellent military leader, and he also took an active role in many social matters and considered it important to flourish Hungarian sports, culture and science. He had several estates, factories and plants in Hungary, and at the same time owned Margit Island. He also did public and scientific work, for example, he compiled the first Hungarian-Gypsy dictionary.

Archduke Joseph rebuilt the former Teleki Palace, built at the end of the 18th century, in 1902 based on the plans of Flóris Korb and Kálmán Giergl in historic style on Szent György Square. The building then gained the shape it is now being reconstructed. The Neo-Renaissance barn next to the building was completed in 1903. According to the announcement, Korb worked with Alajos Hauszmann for 14 years, their joint work being, for example, New York Palace. He later founded a joint office with Giergl, and in addition to the reconstruction of the Palace of Archduke Joseph, the two have several tenement houses connected to their name with richly decorated facades and great buildings, such as the Klotild Palaces or the Academy of Music. 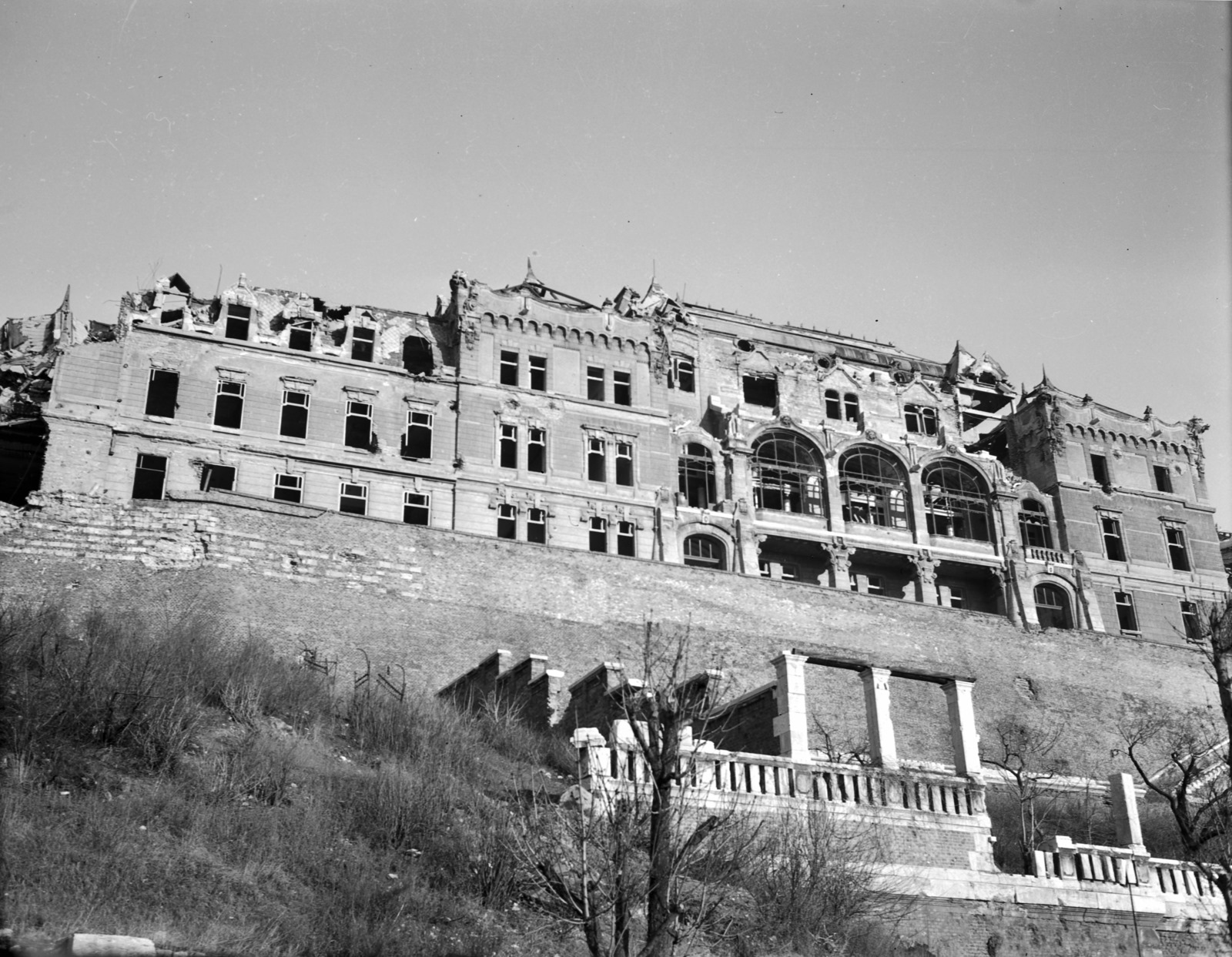 The Palace of Archduke Joseph suffered severe but not fatal injuries during the siege of 1945 and could have been saved. Instead of being reconstructed, a workers' hostel was built in it in 1951, then the palace was neglected, finally blown up in 1968 and then demolished. Since then, the plot has been undeveloped, closed to visitors.