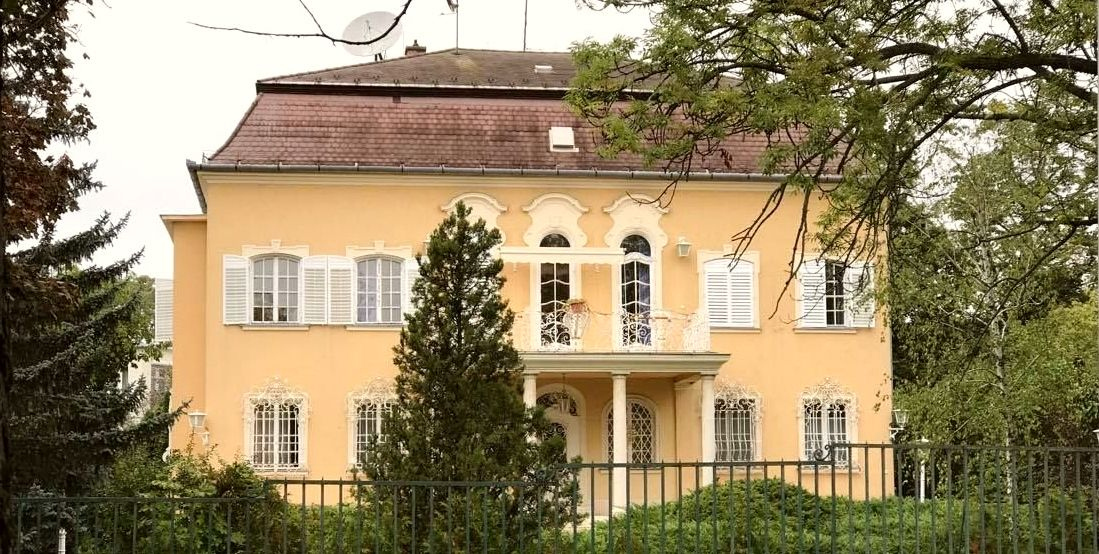 A tender was announced for the creation of a double statue of the former President of the Republic and his wife, which will be located in Vérhalom Square in the 2nd District, near the last home of the Göncz couple.

A 2nd District Local Council announced an open, national tender for the construction of a public sculpture commemorating the Göncz couple. The statue will be placed on Vérhalom Square, where Árpád Göncz and his wife, Zsuzsa lived from 2000 until their deaths.

On the masoddikerulet.hu website, the tender notice reads: “The 2nd District Local Council wishes to commemorate Árpád Göncz and Zsuzsa, near their last home, in Vérhalom Square. The Göncz couple is important to us primarily not as public figures, but as two people who give us a model of love, humanity, attention and empathy throughout their lives.” 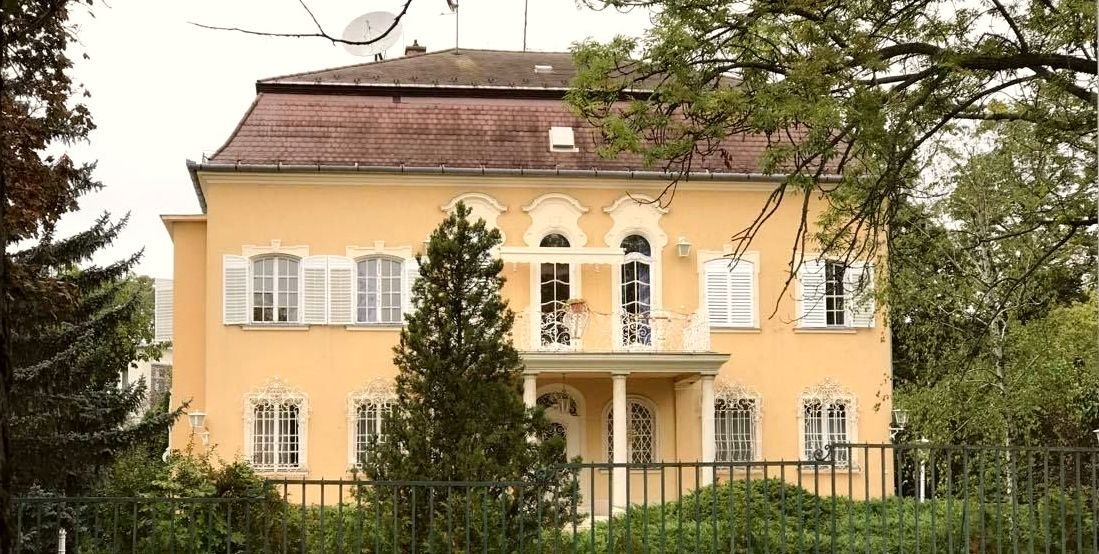 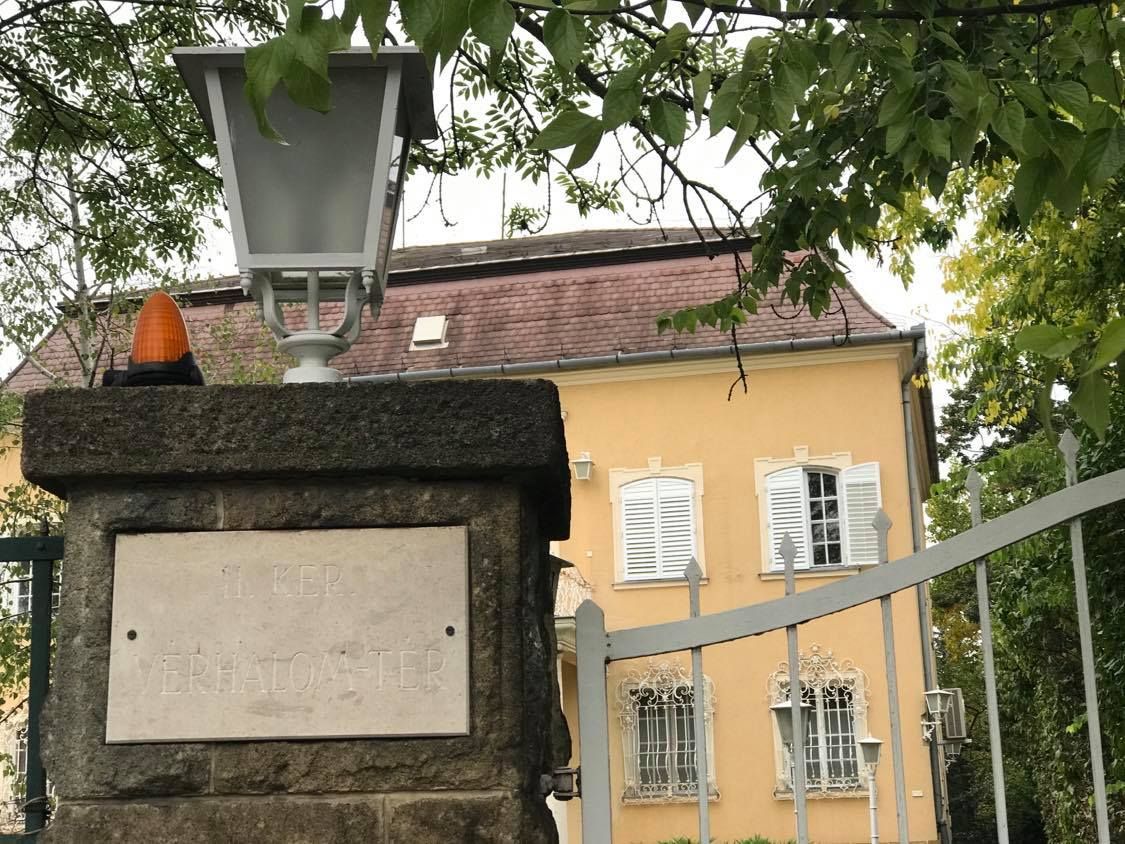 According to the announcement, the sculpture must be a work that fits into the structure and immediate surroundings of the marked place, fits the built and natural environment and captures the memory of Árpád Göncz and Zsuzsa. Further details of the application can be found on the website of the Árpád Göncz Foundation and the social media sites of the Local Council - they added. Entries are expected until 31 August 2021, and received entries will be evaluated by the professional sculpture committee invited by 20 September 2021. 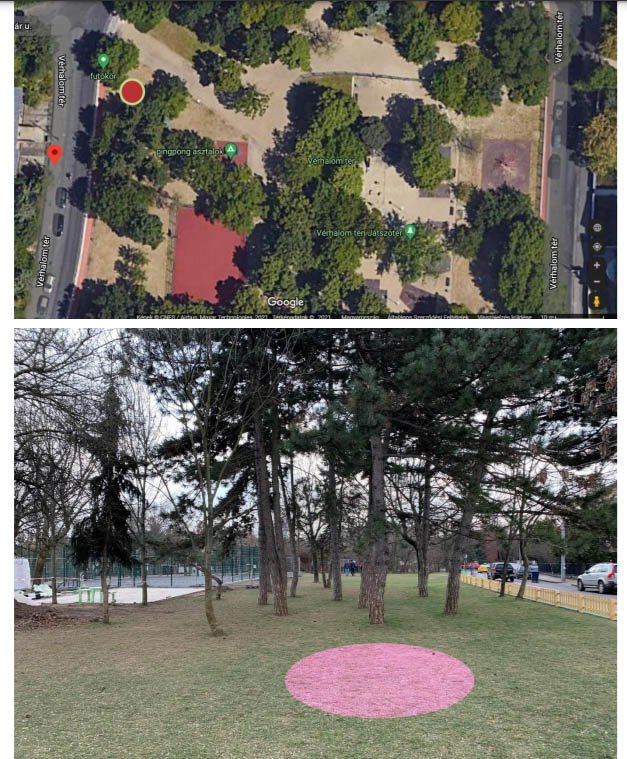 The planned location of the public sculpture commemorating the Göncz couple in Vérhalom Square (Source: masodikkerulet.hu)

Árpád Göncz died on 6 October 2015, and his wife passed away in June 2020. The Árpád Bridge metro station is named after the former head of state, and it is called Árpád Göncz City Centre since 31 January 2021. There is also a statue of the former President of the Republic in the square. 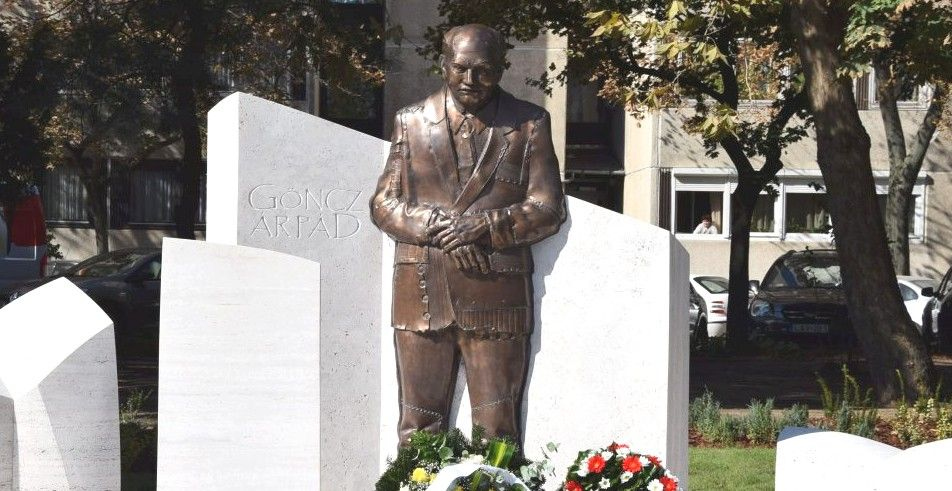 In the landscaped area of the part of the city bearing its name - in the 13rd District - the full-length sculpture of Árpád Göncz, the work of sculptor Apolka Erős, was inaugurated in 2018 (Photo: budapest13.hu)