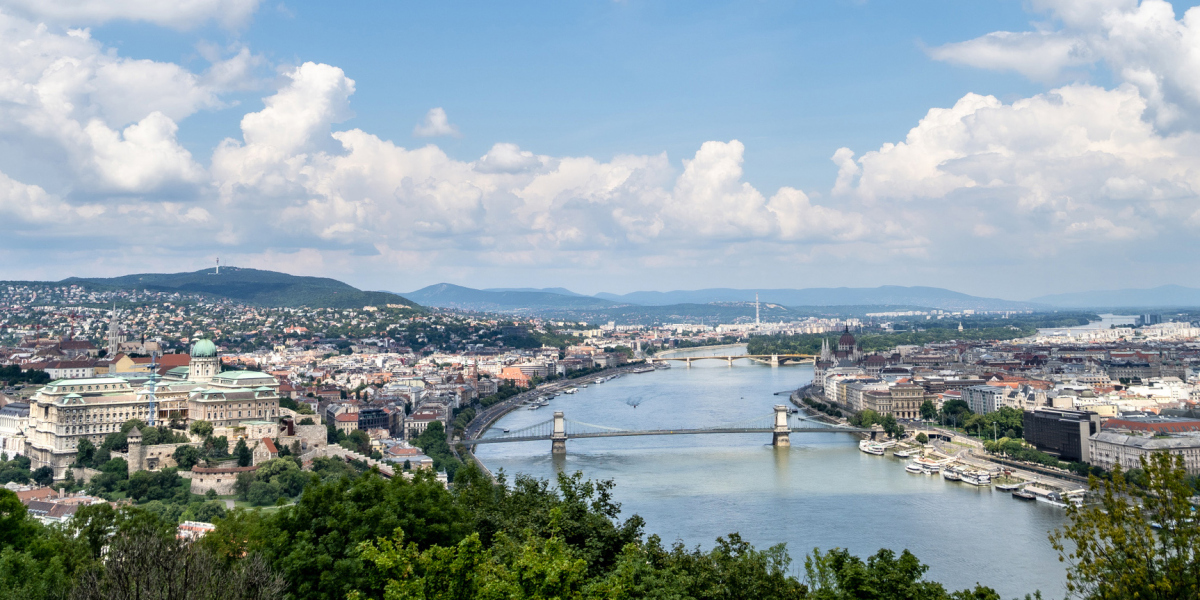 According to a UNESCO decision today, the capital’s World Heritage sites are not in danger.

Budapest has not been included in the list of endangered World Heritage Sites, the decision was made by the World Heritage Committee of the United Nations Educational, Scientific and Cultural Organization (UNESCO), which met in Fuzhou, China, according to MTI.

In a year's time, however, the situation at the Budapest sites will be re-examined. Areas affected:

In the UNESCO Committee, large construction investments, tall buildings, demolition work and inadequate developments in the Jewish district of the 7th District, lack of conservation efforts and increased traffic are a cause for concern.