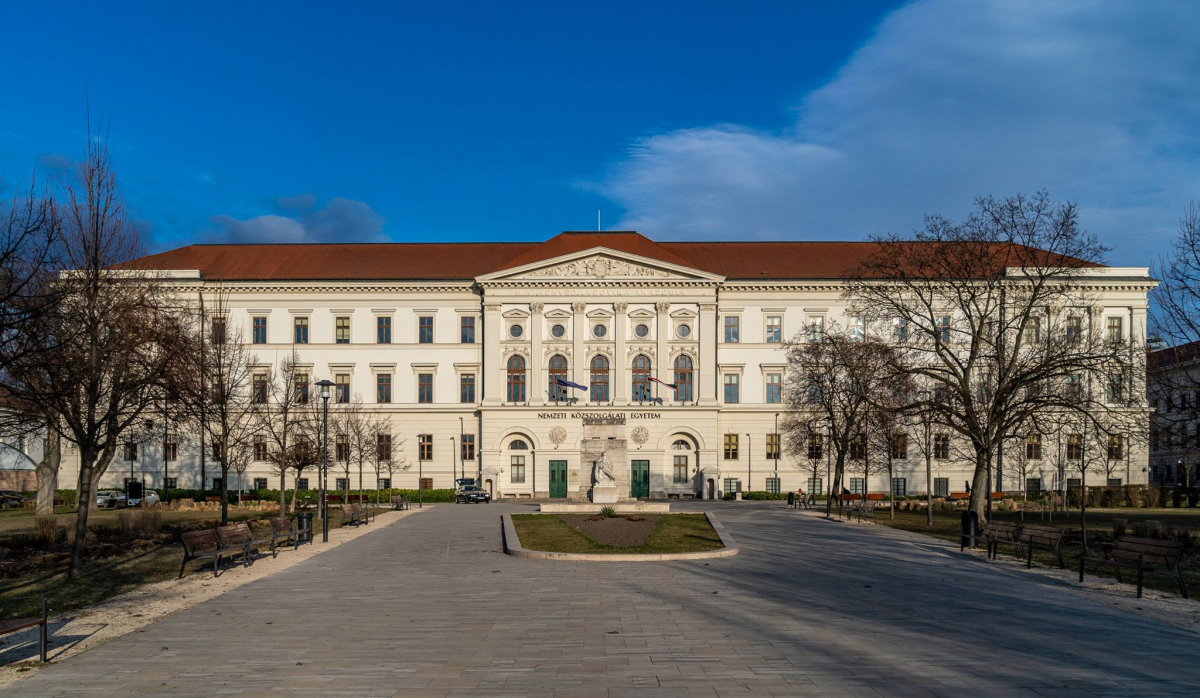 Renovation of Ludovika continues - We have the designers

Renovation of two more parts of the building may begin in the near future on the Ludovika Campus of the University of Public Service. Based on the recently completed public procurement procedure, the planning of the reconstruction of the so-called Tóparti building in the Diószegi Street section and the planning of the renovation of the Ludovika Fencing Hall and Event Center on Üllői Street will begin.

The public procurement for the design of two new buildings of the Ludovika Campus of the University of Public Service was successful. Based on the announcement published in the public procurement notice, SAGRA Építész Kft. will be planning the 612 square metre Tóparti building renovations. The design tasks for the renovation and conversion of the other building, the Ludovika Fencing Hall and Event Center, were won by Perfektum Építész Kft.

According to the information available on the university's website, the former Fencing Hall belonging to Ludovika was built in 1892 and later converted into a theater, and between 1999 and 2014, the Bárka Theater operated in the building. The building can accommodate smaller cultural events as well as university club life.

The former fencing hall was rebuilt, and between 1999 and 2014, the Bárka Theater operated in the building. After the renovation, it is expected to host cultural events again (Source: budapest.com)

The original Ludovika building was built according to the plans of Mihály Pollack between 1830 and 1836 (Photo: Both Balázs / pestbuda.hu)

Renovation and construction of the Ludovika Campus began in 2012, and the renovated building of the former Ludovika Academy, home to the new headquarters of the University of Public Service, was inaugurated in 2014. A year later, the Orczy Road College was also inaugurated. The Ludovika University Sports Center was completed in 2018, and last year the so-called Ludovika wing building, next to the main building of the University of Public Service, was also inaugurated over. The façade of the four-storey Neo-Renaissance block, designed by József Kauser and built in 1886, has been restored to its original condition.