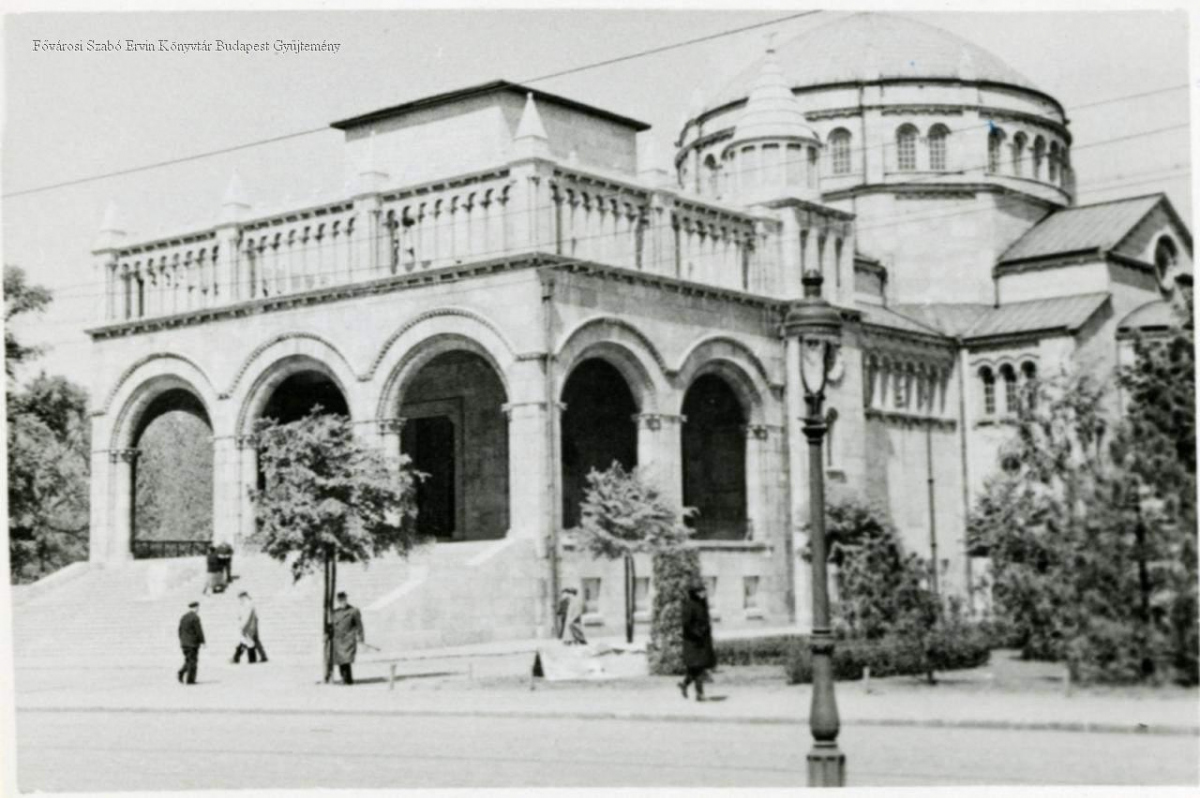 The Regnum Marianum church was blown up seventy years ago

The Regnum Marianum church stood on the edge of Városliget for only twenty years. The church, consecrated in 1931, was blown up on September 23, 1951. The leaders of the communist dictatorship invoked town planning reasons, but in reality they wanted to demolish the church, which was built out of “gratitude” for Hungary gettingt rid of the arbitrariness of the Soviet Republic.

The idea of building the Magna Domina Hungarorum, commonly known as the Regnum Marianum church, arose after the fall of the Soviet republic in 1919. The initiators, prominent public and ecclesiastical personalities, initiated the construction of the church out of gratitude for the fall of the Bolshevik authoritarian regimes of 1918-1919. In his circular supporting the fundraising, the Archbishop of Kalocsa stated:

"This church is not only made a simple parish church, but also wants to be a national symbol of King St. Stephen's thousand year old idea of 'Regnum Marianum'. In the socialist workers' quarter where the destructive work of communism began, it wants to advertise the unbreakable traditions of Mary's country."

The plans for the church, built from public donations, were made by Iván Kotsis, an Arad-born architect. Construction work began in 1926 and the church was consecrated on June 14, 1931. The gratitude for liberation from the dictatorial system also appeared in the church's founding document:

“We are building this church to permanently remind everyone of the horrors of the Red Reign of terror inflicted on us by our unfaithfulness, selfishness and hatred of our church and our country. We raise this church to proclaim and serve the idea of a thousand-year-old integer Hungary, the historical Regnum Marianum, in the midst of mutilation and material deterioration.”

It is no coincidence that the communist dictatorship returning after World War II wanted to destroy the church: in 1951, a decision was made to liquidate the church on the grounds of town planning. Although state leaders promised to give a new church, this did not happen.

In his book The History of the Regnum Marianum Church, Róbert Hetzmann writes that hearing the news of the demolition of the church, the faithful gathered for the last Sunday Mass. After the ceremony, they leaned against the wall and cried, begged, prayed that the great work of the Regnumians would not be destroyed. Eventually, the fathers of Regnum, who had been responsible for it's inauguration, had to drive them out of the church, asking them to leave. According to other sources, the ÁVH was also ordered to dissolve the mass protecting the church. People from the ÁVH fired warning shots, causing people to leave.

According to the already mentioned study by Róbert Hetzmann, the church was not originally intended to be blown up so as not to “make too much noise”. But the fortified walls of the church, originally built in a swampy area, could not be demolished, so it was blown up. But even so, there were still pillars. Flensing them took a long time Last time, only a single pillar stood out of the ground, which was eventually not removed. The monument to the Soviet Republic was later built on this, which was removed in 1992. The location of the Regnum Marianum church is today marked by a cross on the edge of Városliget. 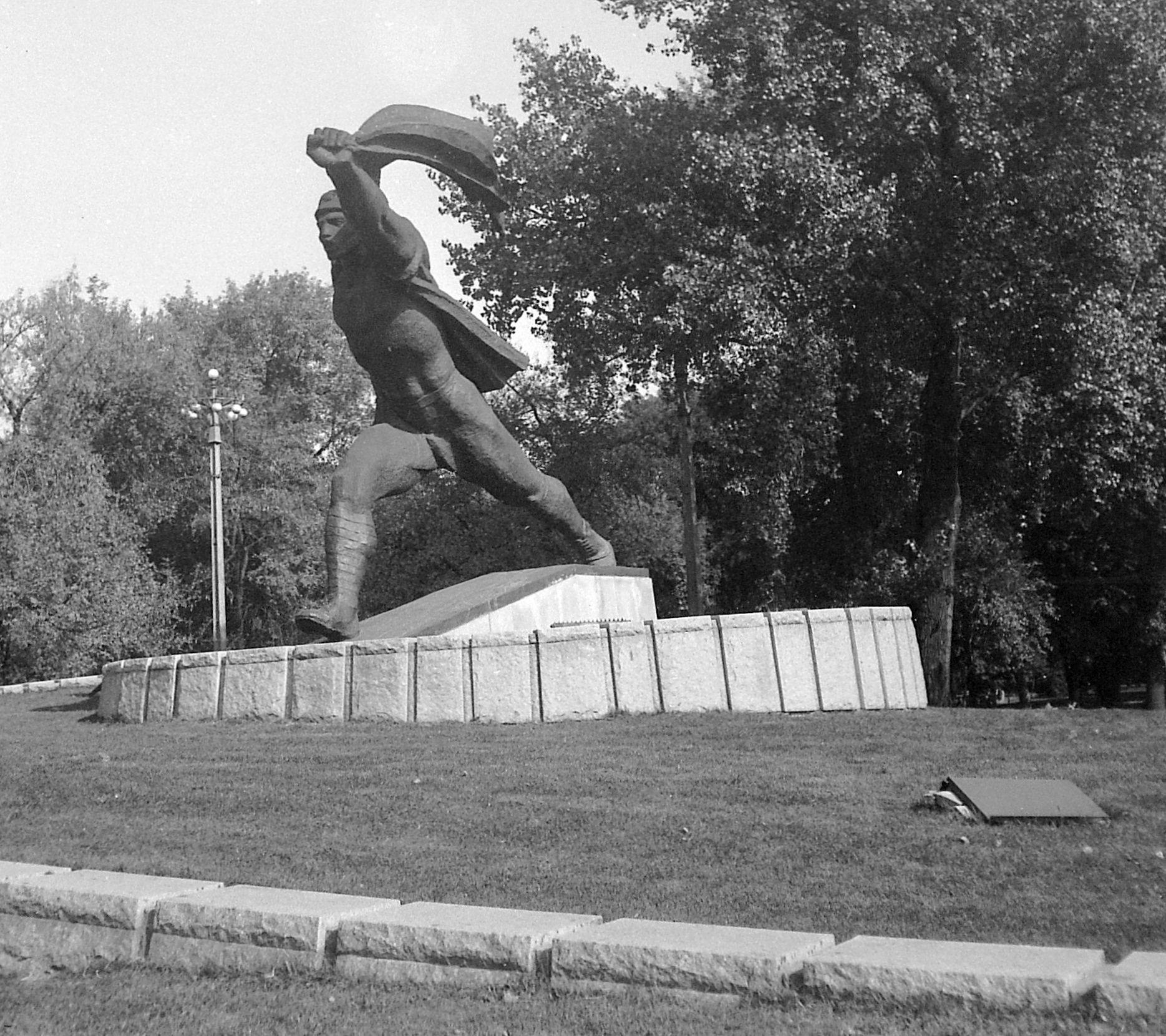 Cover photo: The Regnum Marianum church stood on the edge of Városliget, on the axis of Damjanich street (Source: FSZEK Budapest Collection)