It has recently been reported that the building of the National Museum and Institute of Theater History on Krisztina boulevard and the Bajor Gizi Actors' Museum on Stromfeld Aurél Street will also be handed over by the state to the Foundation for Theater and Film Arts. In this regard, we briefly present the history of the two buildings.

The bill is before the National Assembly, according to which the National Museum and Institute of Theater History's (OSZMI) 1st district property, and the Bajor Gizi Actors' Museum's 12th district property, together with an undeveloped plot, will go to the Foundation for Theater and Film Arts. According to the draft legislation, the properties will continue to serve as the location of the OSZMI.

The museum, which is part of the Petőfi Literary Museum, is located in Krisztinaváros, District 1, at 57 Krisztina Boulevard. The originally one-storey building was built in the 1840s by Antal Áldásy, the mayor of Buda, and was owned by the family until 1944. The former famous inhabitants of the house were Adam Clark, the Lánchíd and the builder of the Tunnel in 1855 married Antal Áldásy's daughter, Mária. The Áldásy family rebuilt the house on Krisztina boulevard in the 1931s. The rear walls of the U-shaped building were connected. Eventually, a floor was built on it, and a conservatory and library were established there.

The National Museum and Institute of Theater History on Krisztina Boulevard (Source: oszmi.hu) 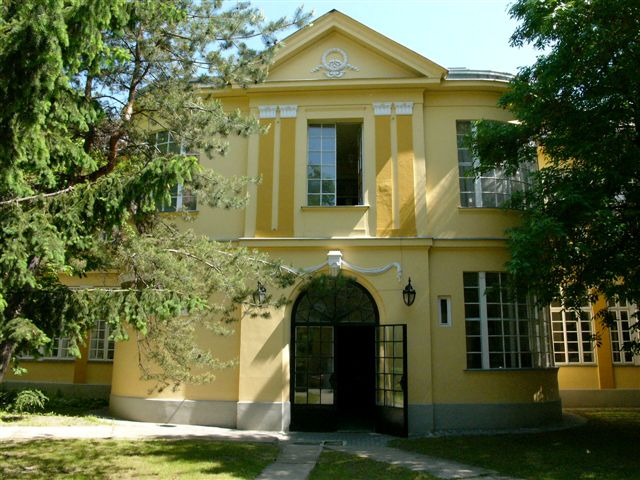 One year after the opening of the museum, in 1953, the Bajor Gizi Memorial Museum was added to it, under its name.  In the 12th district, under Stromfeld Aurél Street 16, the originally one-storey neo-baroque house was bought by Rudolf Beyer, the brother of Gizi Bajor, in 1928, and the artist transformed it into a high-style villa based on the plans of architect Béla Országh. Bajor Gizi moved in in early 1933 and lived here until her death in 1951. On the first anniversary of her death - at the initiative of Hilda Gobbi - the first exhibition was opened, presenting the relics of Gizi Bajor, Mari Jászai and Emília Márkus to the public.  The villa building is still the exhibition place of the National Museum and Institute of Theater History. 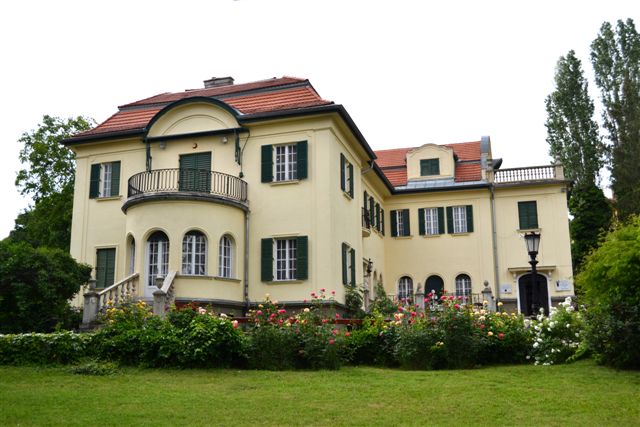 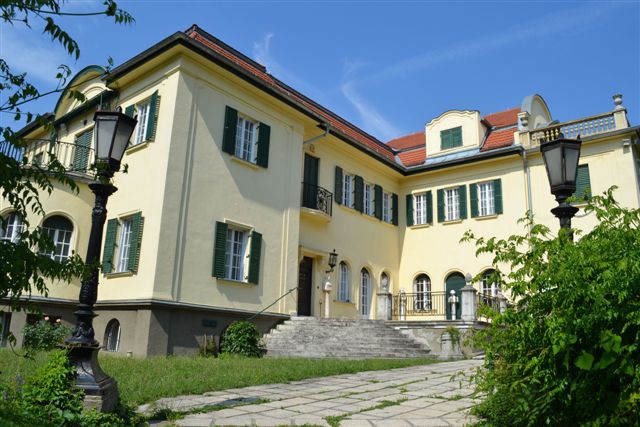 The popular actress lived in the villa building between 1933-1951 (Source: oszmi.hu)

Cover photo: The National Museum and Institute of Theater History is located at 57 Krisztina Boulevard, the building was once the Áldásy Palace (Source: Petőfi Literary Museum)