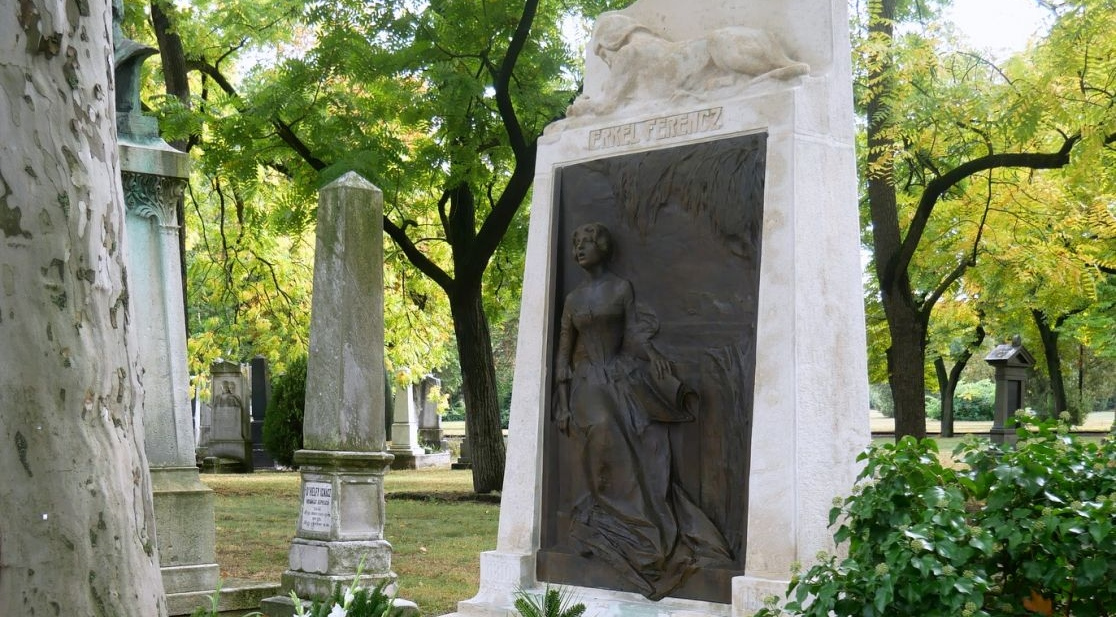 The composer's now renewed tomb was erected in 1904 by the Budapest Philharmonic Society. The reliefs created by Ede Kallós show the beats of Erkel's masterpiece, the Hymn.

The tomb of Ferenc Erkel was renewed in the cemetery on Fiumei Street, where on the eve of World Music Day a commemoration was held with the participation of the Orchestra of the Budapest Philharmonic Society, which once erected the tomb, writes MTI.

Mrs. Monika Keresztes Rónaszéki, Ministerial Commissioner for Hungarian Music Education, highlighted the role of Ferenc Erkel in the creation of the Hungarian National Opera. As he put it, Ferenc Erkel's operas are "almost composed Hungarian history". His strong Christian faith is indicated by his ninth opera, King Stephen, and the crown of his immortal oeuvre is our national prayer, the National Anthem, the ministerial commissioner pointed out.

Gábor Móczár, Director General of the National Heritage Institute (NÖRI) emphasized that the music of László Hunyadi and the Kölcsey Hymn made Ferenc Erkel the composer of the nation. His opera had a huge impact on the self-image of the Hungarians, as on the evening of 15 March, 1848, the choir entitled The Died Schemer was performed at the National Theater.

"Thus, like Petőfi, with his own tools, as a composer, he became one of the most important person in the Hungarian War of Independence, one of the most significant representatives of national identity and independence," said Gábor Móczár. 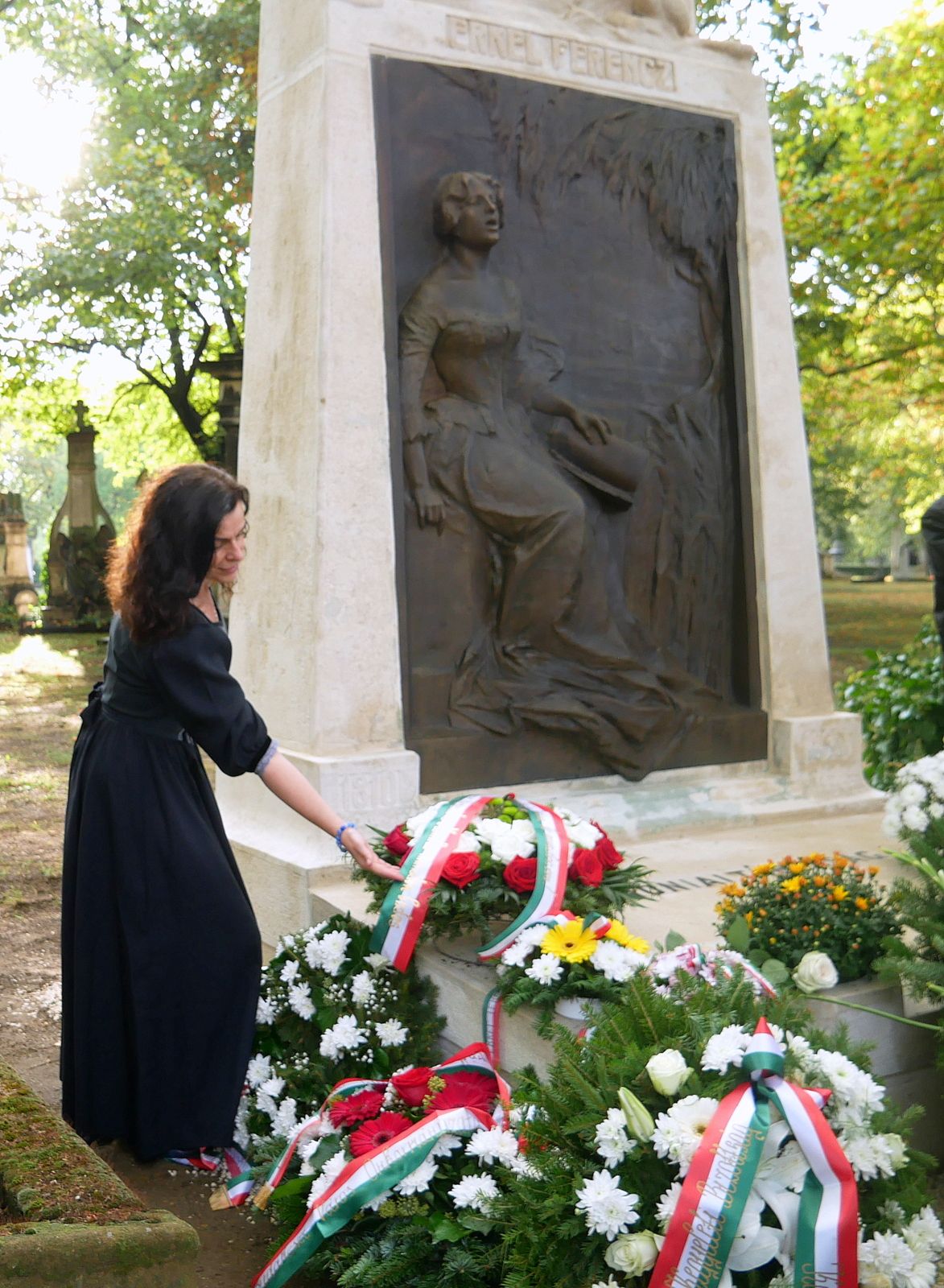 The renovated tomb of Ferenc Erkel in the cemetery on Fiumei Street, where the commemoration was held on 30 September with the participation of the Orchestra of the Budapest Philharmonic Society, which once erected the tomb (Photo: National Heritage Institute)

The newly renovated tomb, protected since 2001, was erected in 1904 by the Budapest Philharmonic Society. The creator of the bronze relief is the sculptor Ede Kallós (1866-1950). The reliefs feature the beats of Ferenc Erkel's masterpiece, the Hymn.

Ferenc Erkel (1810-1893) began his career as a pianist and music teacher. In 1840 he wrote his first opera, Mária Bátori. In 1844 he won the tender for the composition of the Anthem. After the Revolution and War of Independence of 1848-49, he worked to boost the musical competitive life of the capital. Under his leadership, the Orchestra of the Budapest Philharmonic Society was formed in 1853, which he also conducted in numerous cases.

His opera Bánk bán, which was also the culmination of his career, was performed in 1861. He contributed to the founding of the Academy of Music, which opened in 1875, and was then its director and piano teacher for ten years. He became the first principal music director of the Budapest Opera House, which opened in 1884.