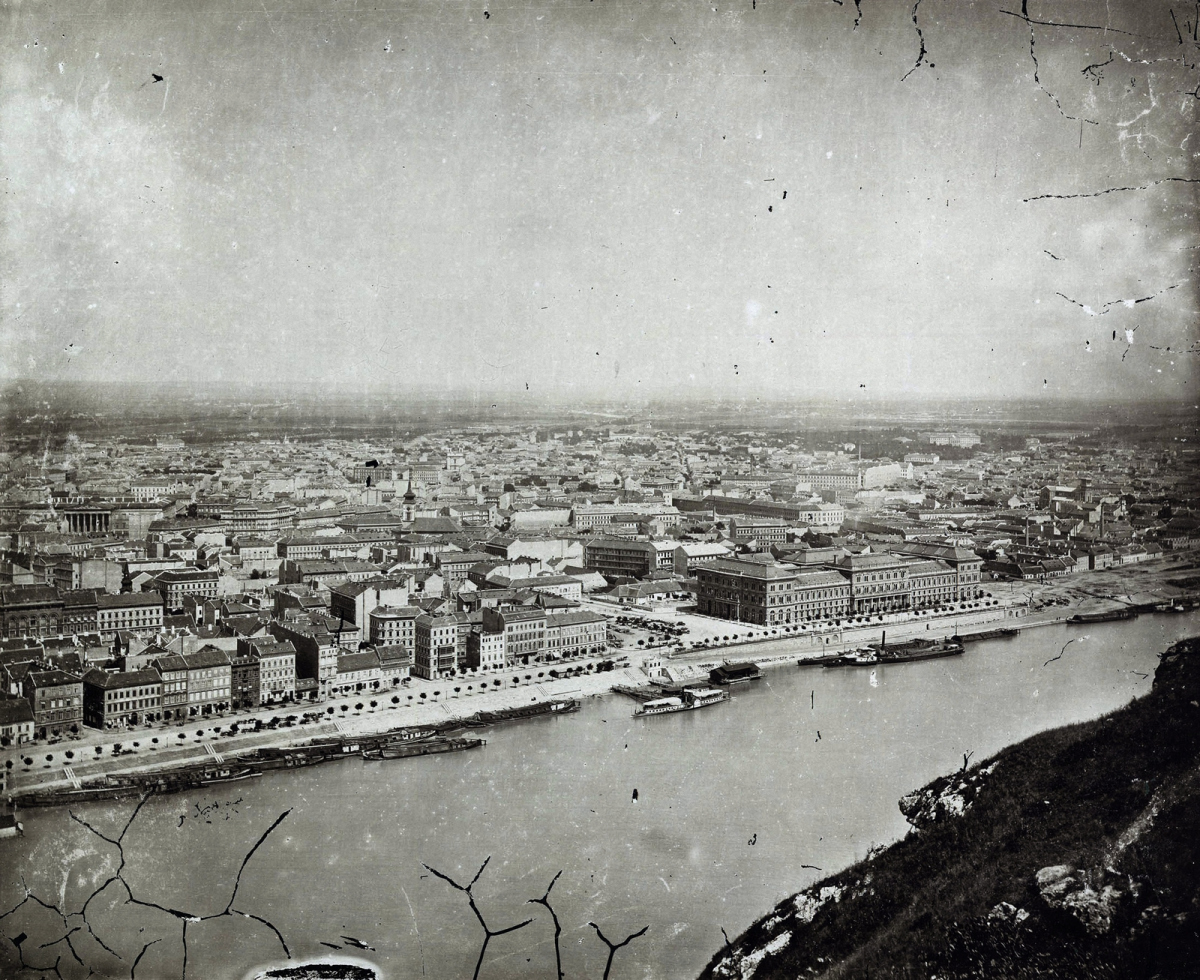 When cyclists were also taxed in Budapest

Budapest found itself in a difficult financial situation 115 years ago. Although cyclists and dog keeping were already taxed, water fees and tuition fees were raised, in 1906 it became clear that this was not enough to overcome the huge budget deficit. The government did not approve the planned additional tax burdens (such as the champagne tax and the card tax) and the new tax increases, but provided budget support to settle the capital's debt.

“The household of the capital has found itself in conditions that give rise to the utmost consideration and precaution. And even if we do not fully share the concern that the capital's ­financial situation is critical, undoubtedly it is serious and calls for caution, especially in the direction that the final date for assistance has been reached if we want to settle the capital's household by avoiding more serious disturbances. "

It was then that the capital drew up a budget for the following year, and it was then that the mayors were confronted with the fact that if everything remained the same, they could close 1907 with a deficit of up to 2.27 million crowns, with revenues of 42,414,446 crowns. The presentation outlined in detail how the capital got this far. There are basically four reasons why the city’s revenues do not cover expenses. 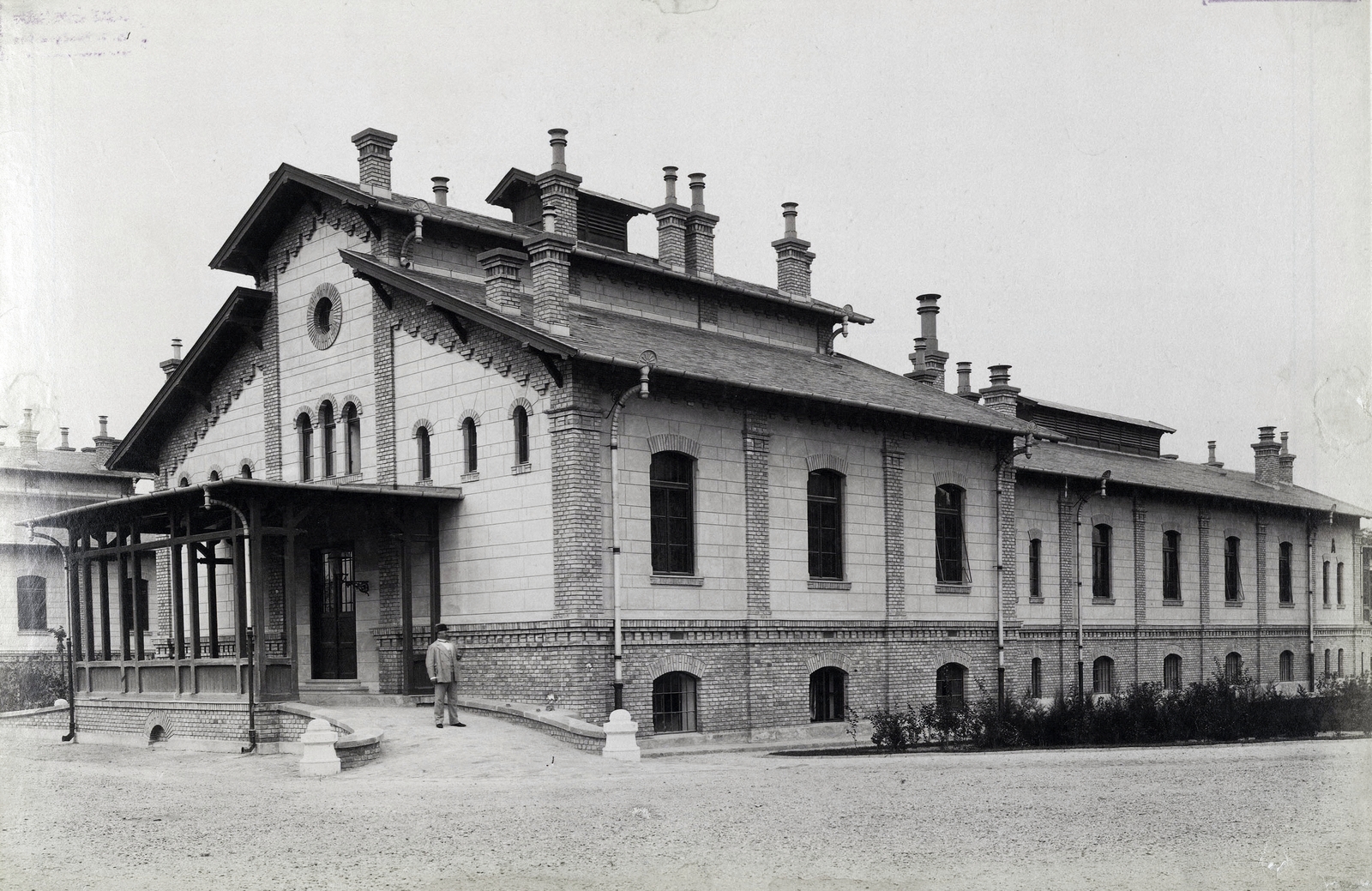 The development and growth of the city also increased the expenditures, for example, hospitals had to be built (Szent László Hospital in the picture) (Photo: Fortepan, Budapest Archives. Reference No.: HU.BFL.XV.19.d.1.07.135)

The first reason was the dizzyingly rapid development for which posterity used to admire the Budapest of the age of dualism. As the submission wrote, all the improvements that other cities had been able to make over the centuries had to be done in the 35 years after urban reunification. As it was written:

“It is obvious that the rapid development and the myriad needs that follow required such huge amounts of money­ that they could not be covered from ordinary sources of income, much less because the increase in its income was not commensurate with the development of the capital. So the capital was only able to meet the requirements of development by borrowing money. ”

The loans also required improvements that did not generate revenue, and the increase in interest rates kicked in a very high amount.

Another reason for the development is that a large number of relatively poor people have moved to the city, which has led to a significant increase in the city’s population and the increasingly integrated peripheries also made it bigger in size, which has involved infrastructure investment, but poorer citizens have paid less in taxes, i.e. revenues grew more slowly than expenditures. 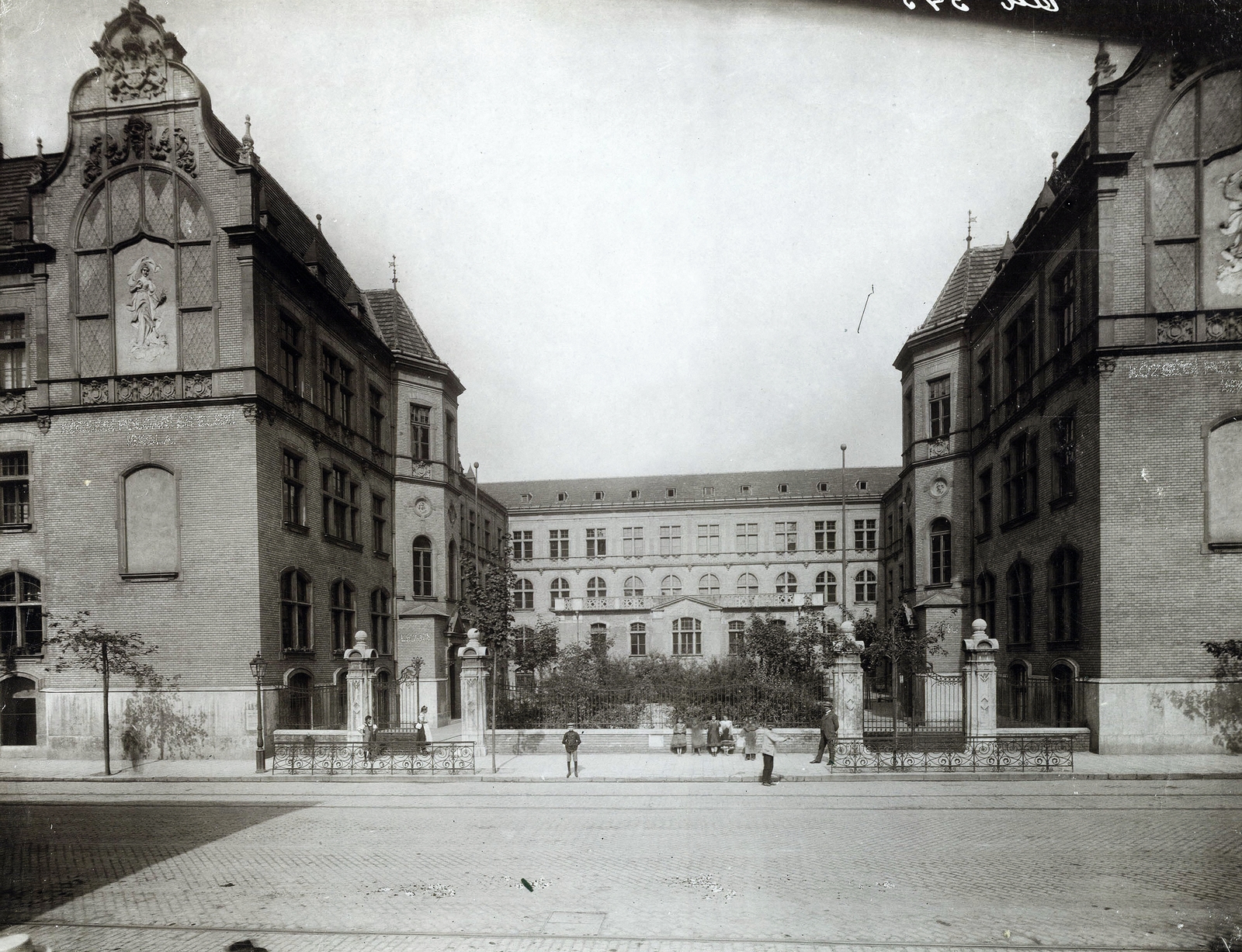 According to the proposal, the economic difficulties of the city were also increased by certain government measures, for example, due to the nationalization of railway companies, Budapest lost significant tax revenues. As a fourth reason, the petitioners indicated that the state does not provide sufficient resources for the tasks assigned to Budapest. They also complained that the state treats Budapest in the same way as any other city, without taking into account its specific situation.

We must add that two other bodies, which were not independent of the state, also had a significant influence on the development of Budapest. One is the Budapest Public Works Council, which managed the larger investments of national interest, and the development and construction of the Danube bridges was the responsibility of the Ministry of Finance, as they managed the bridges and they also collected toll.

The proposal also listed at length the steps taken by the capital's officials, who had perceived deteriorating processes for years, to cut costs and increase revenues, such as the introduction of bicycle tax, dog tax, raising water fees, tuition fees and other fees, but the government did not support some other taxes such as the champagne tax and the card tax.

According to the proposal, the capital city council should ask the government for the following things in order to settle the management of Budapest:

The state should not ask contribution from Budapest for the operation of the police. Municipal secondary schools [at least a type of them, the Reáliskola in Hungarian] should be taken over by the state, but until they are taken over, the state should provide a certain amount for their maintenance. In the case of municipal public schools, the state was asked to increase the maintenance allowance to 1 million crowns a year. 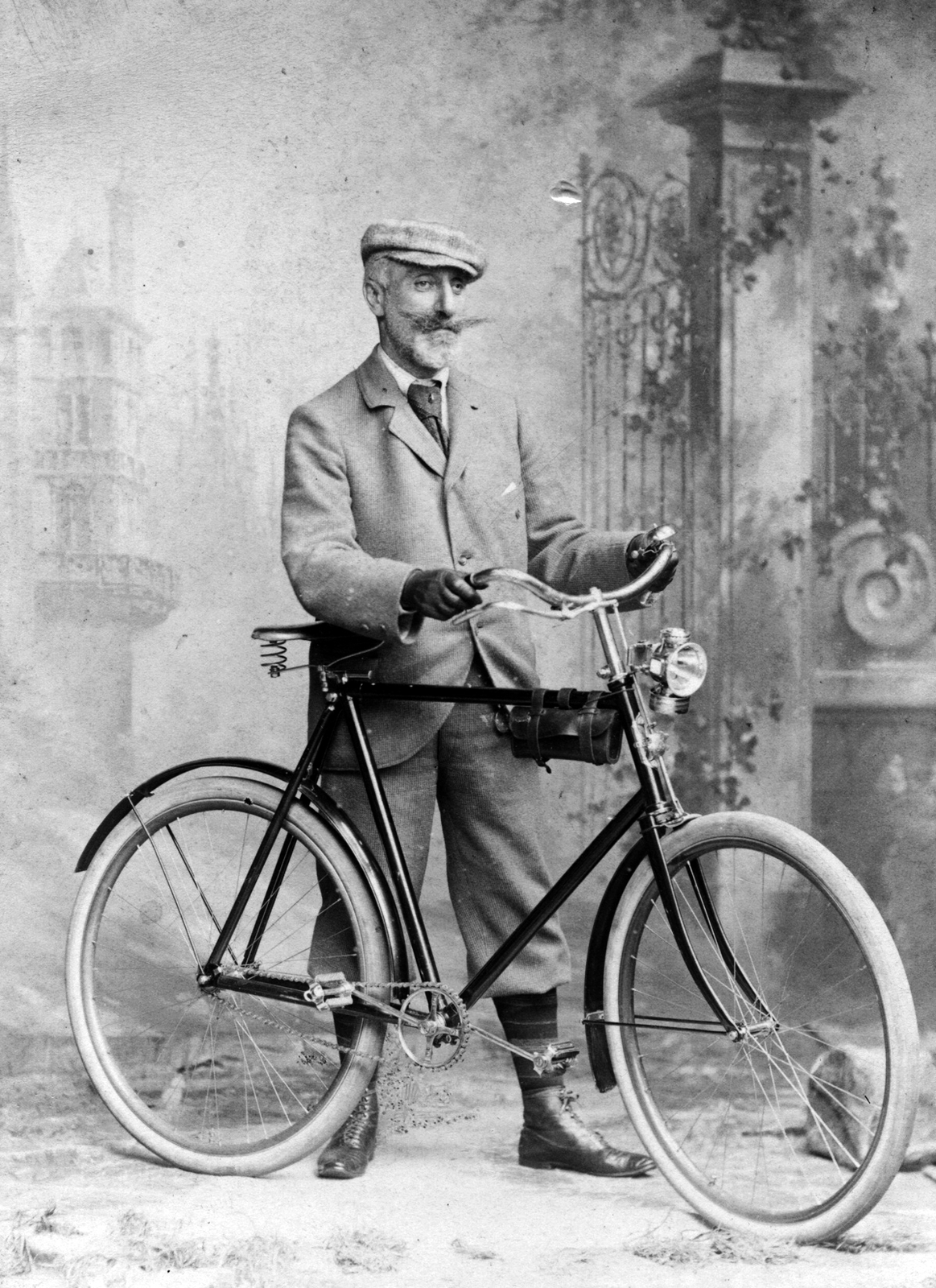 The capital levied taxes even on bicycles, but it was not enough (Photo: Fortepan / No.: 32084)

They also requested that the tax on beverages be increased and made dependent on turnover each year, because until then it was calculated based on the 1895-1897. year average. That alone would have provided the city with an additional revenue of nearly one million in 1906. They also called for an increase in the consumption tax on spirits. These measures would have increased the capital's revenues by around five million, i.e. the situation would have been remedied.

However, it is worth noting that the proposal was also an evaluation and critique of the work of the previous leadership of the capital, as the new General Assembly was set up in 1906, which elected István Bárczy as mayor on 19 June. Under his leadership, the capital turned to the government, which was also headed by a new prime minister, Sándor Wekerle, from 8 April 1906, the same year.

The new government therefore examined the requests of the new leadership of the capital and submitted a bill to settle Budapest's budget issues, indicating that it would cover the deficit until then, so the 1907 budget was approved by the interior minister.