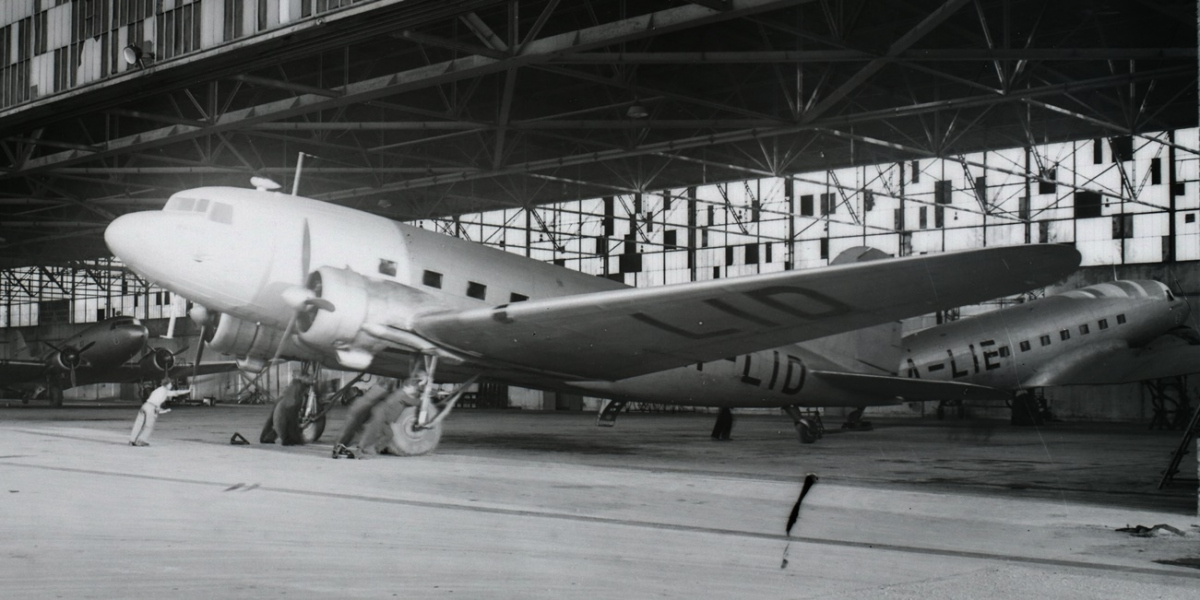 Reconstruction after World War II also extended to transport networks. On the one hand, the railway also suffered from the war, and on the other hand, the existing capacities were tied up in the reconstruction, so part of the passenger transport was solved by planes. Domestic flights were launched on 15 October 1946 by Malév's predecessor, the Maszovlet company, and the first two planes could travel from Budapest to Debrecen and Szombathely.

After the war, a new airline was established in Hungary, Masovlet. The Soviets provided planes and other equipment to the company, while the crew and airports were provided by the Hungarian state. The aircraft were LI-2s, Soviet versions of the US DC-3s, whose license was purchased by the Russians back in the 1930s. Engineers at the Likhachov aircraft factory slightly modified American plans and produced large numbers of aircraft.

These planes were perfectly suited for taking off and landing at poorly equipped grassy rural airports, they did not need a concrete runway and modern controls. However, they could only take 21 passengers on board at a time.

Domestic air traffic started with these aircraft in 1946. The first flights were from Budapest to Debrecen and Szombathely, taking off from Budaörs Airport, as Ferihegy Airport was not ready yet. There was only a grass runway in Budaörs, and even though its name was Budaörs Airport, it belonged to Budapest, because when it was built before the war, the border between Budapest and Budaörs was changed so that the airport went to the capital. 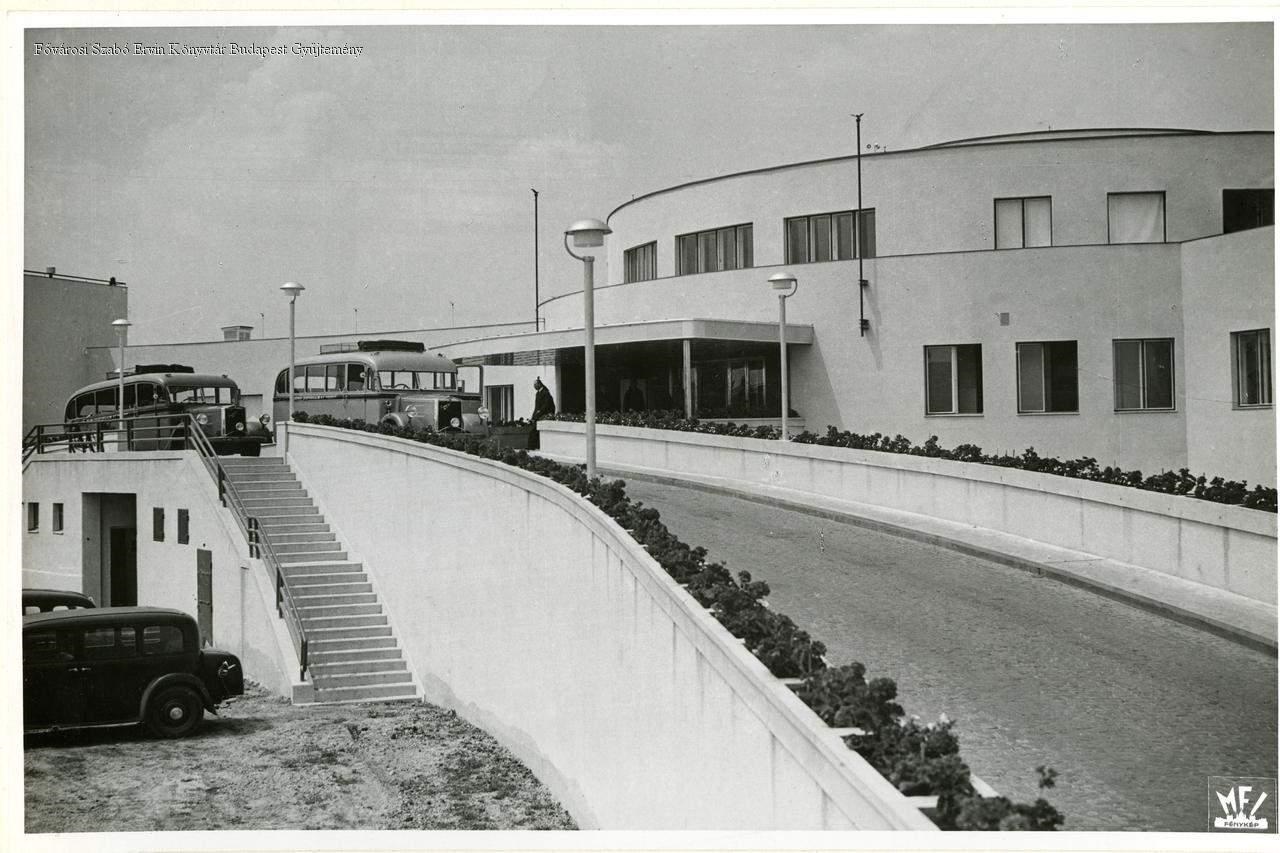 Contrary to the name of Budaörs Airport, it belongs to Budapest. The photograph was taken shortly before the handover, even before World War II (Photo: FSZEK Budapest Collection)

Of course, the airports did not survive the war unscathed either, in 1945-1946 they first had to be put in order so that they could serve the planes

The launch of flights was not made necessary for economic reasons, but to relieve the railways. Therefore, the price of tickets was also set for the railway, they could not be more expensive or only a little more expensive than a first-class high-speed train ticket for the same route, for example between Budapest and Debrecen. Accordingly, the price of a ticket to Debrecen was 110 HUF, which was not particularly cheap, as the salary of a civil servant over the age of 40 was around 360 HUF in 1946.

“The engines rumbled at 8.45 when the two huge silver birds rose into the air. The aircraft from Debrecen was flown by two pilots: Nikoláj Szívák, the Soviet civilian pilot, who spent 6,000 hours and Béla Molnár, a Hungarian pilot who spent 3,000 flight hours in the air. The plane flies at an altitude of 250 to 500 metres at a speed of 240 kilometres. It floats perfectly smooth in the air, so the passengers do not feel the slightest inconvenience - The first passenger is a merchant from Budapest who says that this is the first flight of his life. He finds the trip very comfortable and saves a lot of productive time.”

The first plane was solemnly greeted with the Hymn in Debrecen after a 55-minute journey. From the next day, the planes departed twice a day, to Szombathely at 8.15 and 14.20 in the morning. They reached Szombathely in 50 minutes. The planes left for Debrecen at 8.10 and 14 o'clock. 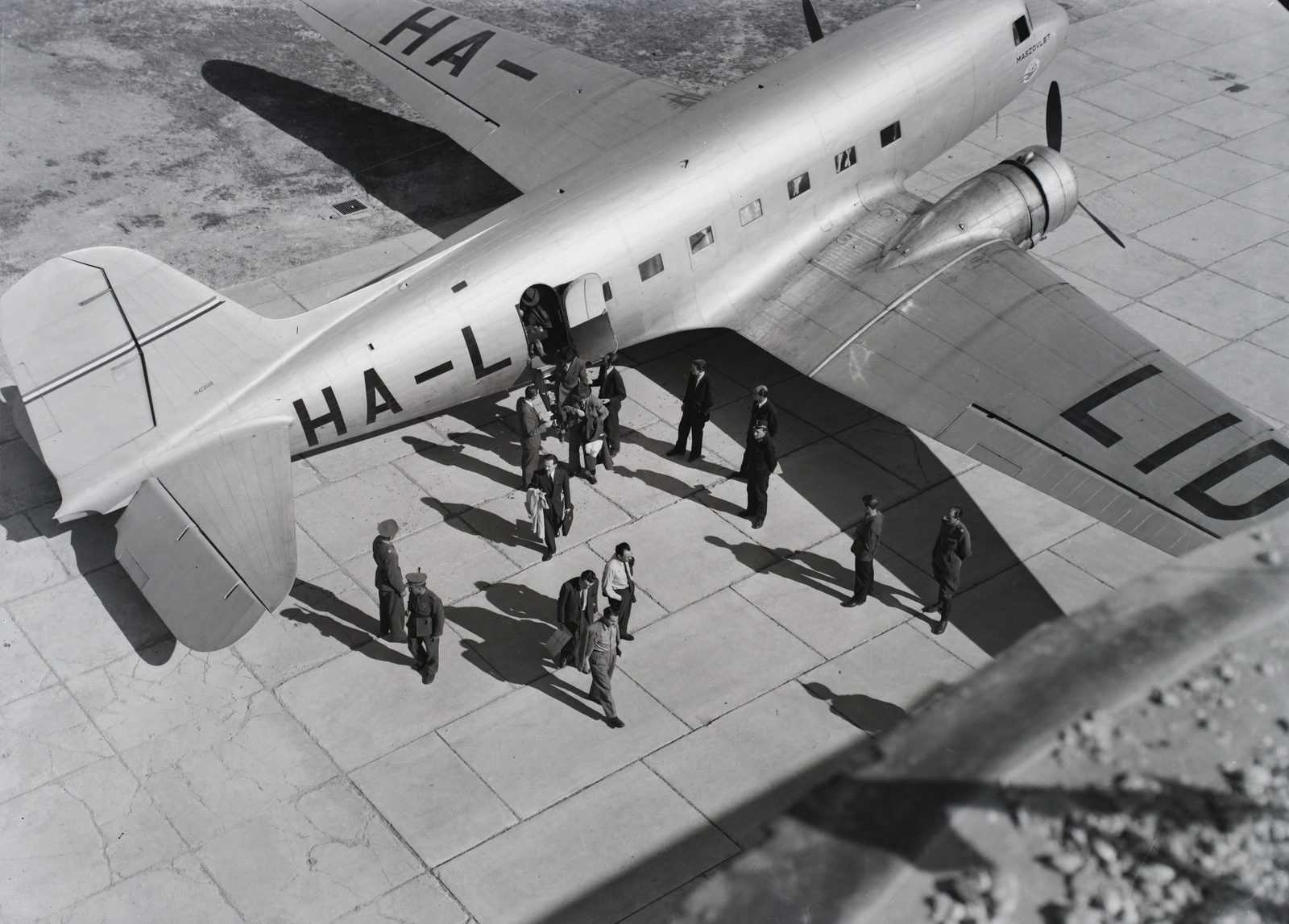 The planes carried not only passengers but also cargo for which speed was important. The flights quickly became popular, other county capitals were also included in the network, so it was possible to fly to Szeged, Debrecen, Békéscsaba, Siófiok, Zalaegerszeg, Nyíregyháza or Nagykanizsa. In 1946 alone, 1864 passengers were transported and 17 tons of cargo were taken to their destination. It does not seem like much today when an aeroplane alone carries so much cargo or three aeroplanes carry so many passengers, but at that time 21-seats, small twin-engine aeroplanes flew.

The planes took off from Budaörs Airport until 1950, after which Ferihegy was the public airport in Budapest. 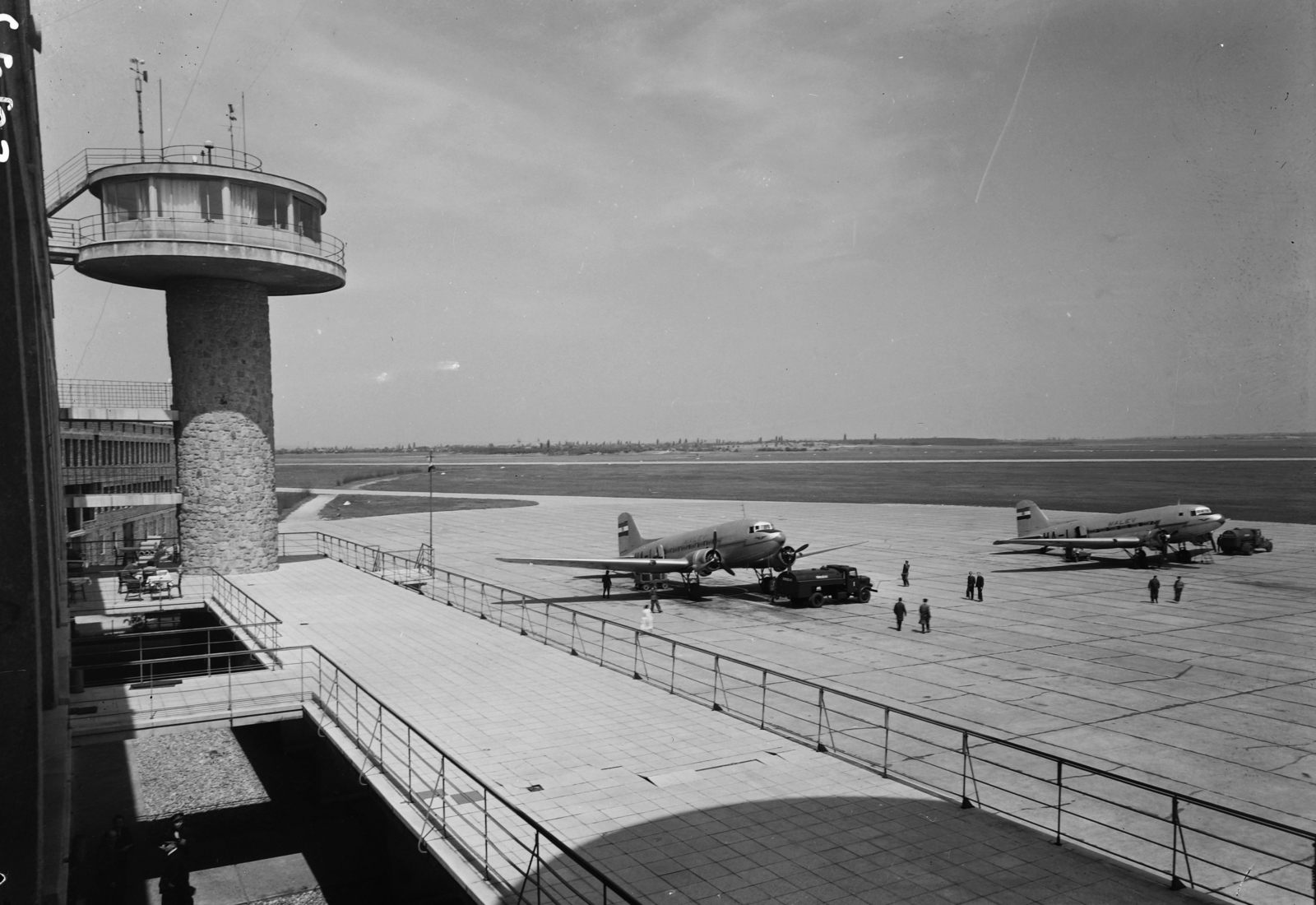 There had also been round-trip flights from 1954, where it was possible to transfer to another flight via some airports, and this year the Hungarian state bought out the Soviet share in the company, and from 1954 it continued to operate under the name MALÉV.

In the 1960s, the domestic network was becoming less and less sustainable. On the one hand, due to the role of rail and private cars, its importance has diminished, and on the other hand, with the scrapping of the Li-2 type, smaller, less well-equipped airports have been dropped from the network. Officially, domestic scheduled flights ceased in 1969, which were never profitable, causing continued losses to the company.

Domestic flights were only launched to help out the deteriorating post-war transport network. The flights were popular and liked for 20 years, but did not resume after they were stopped.