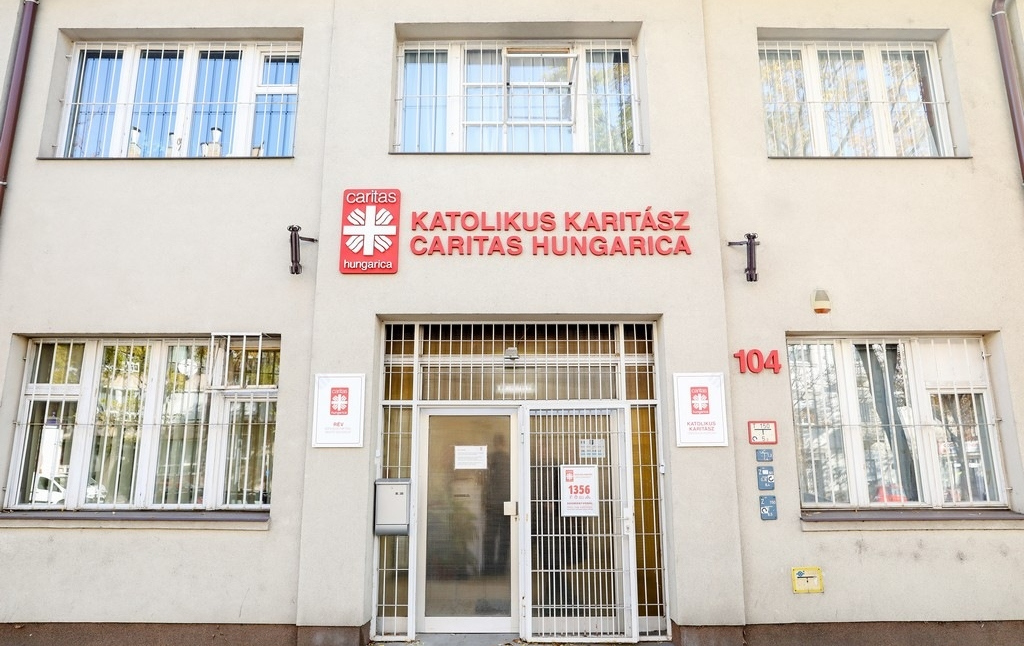 The building of the new national center of Catholic Caritas has been handed over, writes MTI.

Miklós Soltész, Secretary of State for Ecclesiastical and Ethnic Relations of the Prime Minister's Office and Chairman of the Charitable Council, emphasized in his speech that the Catholic Charity has the most volunteers among Hungarian charities. That is why the government supported them to have a central building.

The building at 104 Bartók Béla street was handed over to the church by the state in 2019, and the government supported the renovation of the dilapidated property with HUF 37 million. The Secretary of State thanked aid workers for their help in a wide range of crises in recent decades, highlighting the red mud disaster, floods and the migration crisis as examples.

András Veres, President of the Hungarian Catholic Episcopal Conference, spoke at the handover on 12 November about the Caritas staff's examples of "living faith having deeds." As he said, non-believers mostly believe that the primary task of the church is social work. It is not suspected that the surplus of quality, which is mentioned by many, that characterizes ecclesiastical charity services stems precisely from the faith of those who work there. The mission of the church is to pass on the faith, from this faith the help of fellow human beings and the work of charity also follow, added András Veres. 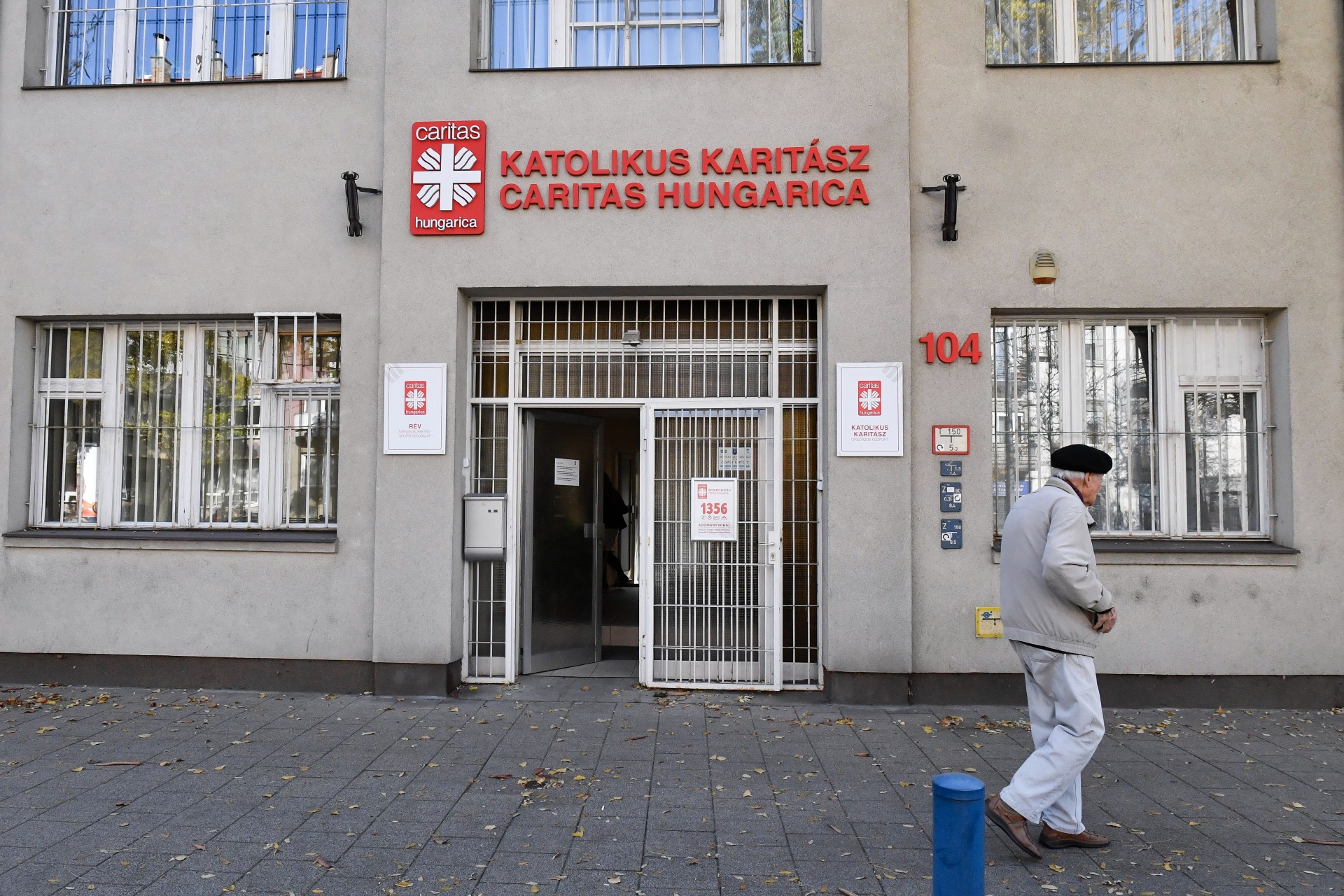 He mentioned that the role of churches in the field of social and child protection has increased in the recent period. More than half of all social institutions and 75 percent of child protection institutions are church-run. He reminded that in 2017 Parliament declared 12 November to be Social Work Day. The message of this holiday is that social workers do not work only for the fallen, who they come in contact with, but through them they work for all “our communities, be it family, a small village, a town or a nation,” added Attila Fülöp.

Gábor Écsy, the national director of the Caritas, explained that the aid organization, which celebrates its 90th anniversary, was founded by the parish priest of budapest-herminamező, Zsigmond Mihalovics. The organization made impossible during communism was reorganized by the Hungarian Catholic Episcopal Conference after the change of regime. By 1995, a national network of caritas was established, and the organization gradually became involved in the life of international caritas.

The headquarters of the organization has been in an apartment on Béla Bartók Street since 1990. The community hall of the new center is named after Dalma Mádl, the wife of the late President Ferenc Mádl, who has been the charity's ambassador since 2000. 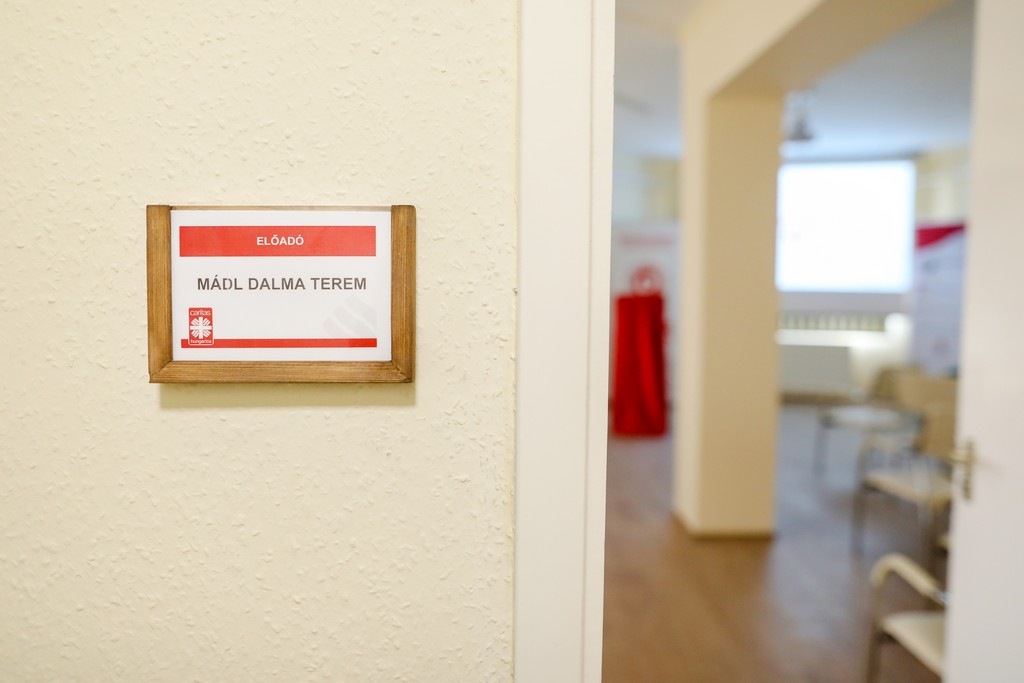 The building was blessed by Antal Spányi, Bishop of Székesfehérvár, the president of the Caritas. Antal Spányi spoke about the “life activity” of the church being helping the fallen. And he performs this service “with two arms: one arm is the movement, which has many thousands of members in parish charities, and the other arm is a professionally functioning institution that can help quickly and professionally in crisis situations. In addition, for the church to be able to help effectively, it needs the support of the government and the blessing of God, ”the caritas president added.

Cover photo: The national center of Catholic Caritas has been handed over (Source: karitasz.hu)