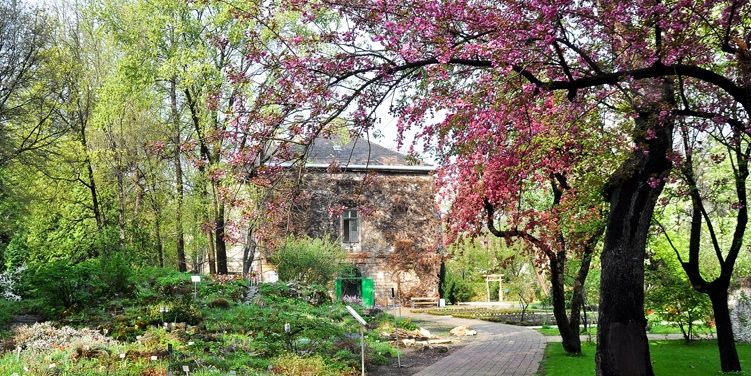 The Eötvös Loránd Garden under 8th district 25 Illés street was admitted to the Hungarian Depository - announced István Nagy, Minister of Agriculture, at the handover of the Hungarikum Exhibition House in Lakitelek last week, on the day of Hungarian culture. With this decision, the 250-year-old botanical garden was placed in the “anteroom of the Hungaricums”.

One of the oldest botanical gardens in Central Europe was founded at the University of Trnava by Jakab Winterl, a physician and chemist and botanist in 1771. The botanical garden has helped the training of doctors and pharmacists from the very beginning. At the same time, he considered it his task to research the Hungarian flora, according to the ELTE website. 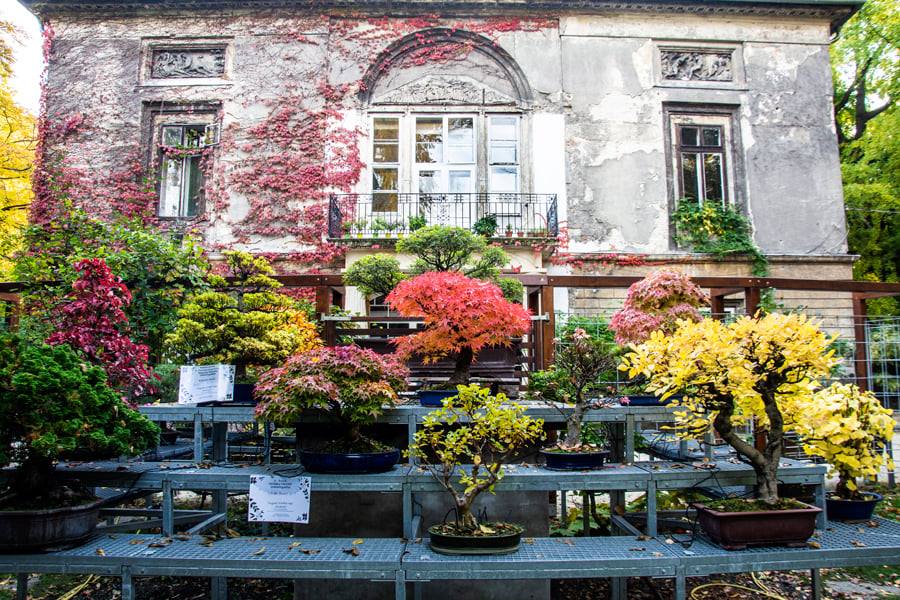 After Maria Theresa moved the university to the royal castle in Buda in 1777, the botanical garden continued to operate in the area between today's Krisztina Square and the Southern Railway Station. József II disbanded the monastic orders and gave the Franciscan monastery garden (the area between today's Kossuth Lajos street and Reáltanoda street) to the university for their botanical garden. It took its present place in Illés Street in 1847, after buying the Festetics estate of more than 10 hectares with the support of palatine József.

One of the oldest botanical gardens in Central Europe was founded in 1771 (Photo: elte.hu)

The one-storey, early classicist hunting lodge designed by Mihály Pollack in 1802 still stands in the area. The Palm House was built in 1864-65, and in 1893 the Victoria House is still unique in the country.

According to the university, 8,000 plant species and their variants can be viewed in the garden according to their taxonomic or biographical classification. More than 300 international red-listed and as many protected plant species in Hungary are cared for, of which the institution pays special attention to the conservation of nearly 40 species. The oldest tree in the Herb Garden is the nearly 250-year-old cherry. A special feature is the Amazon giant water lilies, which are always of great interest.

Last year, the Eötvös Loránd University's botanical garden celebrated its 250th birthday. Its director has been László Orlóci since 2004, whose work was awarded the Knight's Cross of the Hungarian Order of Merit in the jubilee year, but also received the Gardener of the Year award.

The Values Repository may include those values of national significance, characteristic of Hungarianness and well-known ones, which will enhance our reputation and esteem all over the world, as well as contribute to the formation and strengthening of the national affiliation and awareness of Hungarians of the new generations.