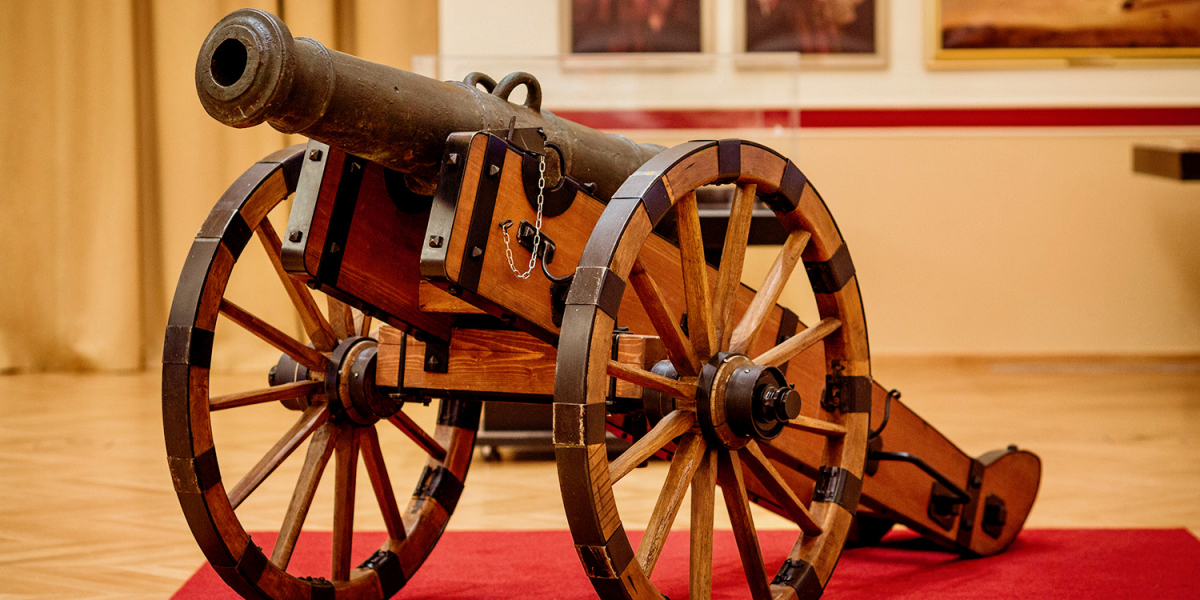 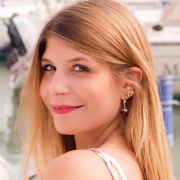 The only authentic copper cannon connected to Áron Gábor, which is known from the famous folk song, can be seen in a worthy place, in the building of the reborn Guard House at the Buda Castle. At the exhibition on the War of Independence of 1848-49, visitors can admire the cannon itself, but there are many other interesting objects associated with the revolution and the period of retaliation shown in the building.

It is no accident that the rebuilt Guard House building houses the "There will be cannon!" - Áron Gábor and the Szekler Heroism exhibition on the 174th anniversary of the War of Independence, as the theme fits in with the original function of the building, which revives the traditions of the Hungarian guards. 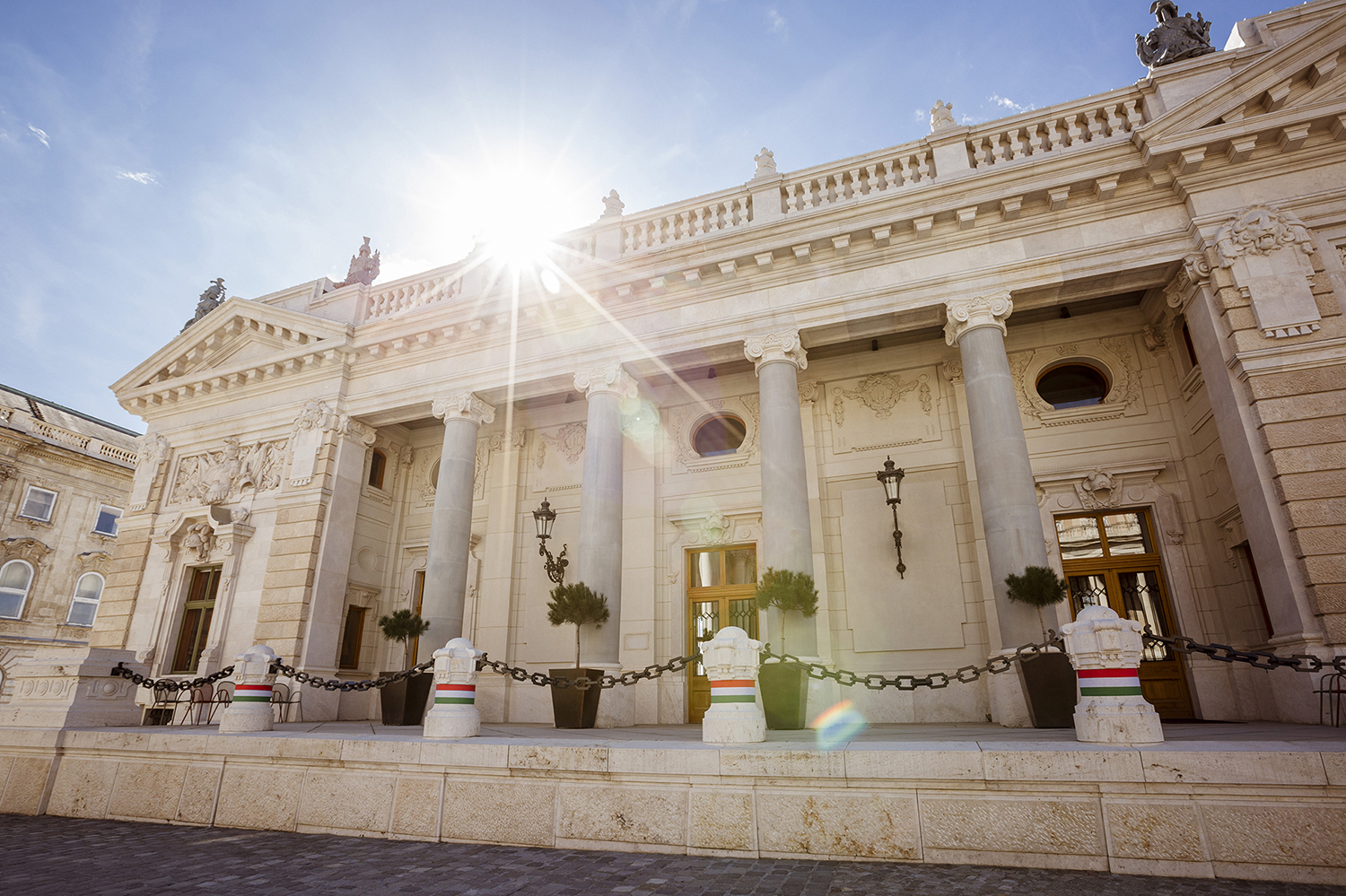 The building of the Guard House (Source: Castle Headquarters)

Áron Gábor was the Szekler cannon maker and artilleryman of the revolution and the war of independence in 1848–49, under his control nearly seventy cannons were made. The nearly four-hundred-pound bronze (and not copper) cannon, which can be seen at the exhibition, required nine men to operate and four horses to tow. Due to a casting defect, this only surviving piece was never used, but it visited several cities, as it was found in the yard of Rudolf Hospital in Kézdivásárhely during the plumbing installation in 1906, and then in 1923 it was transferred to the Szekler National Museum in Sepsiszentgyörgy. A few decades later, in 1971, it was transported to Bucharest, to the Romanian National History Museum.

After a long wait and preparations, the Szekler National Museum became the old-new home of the cannon again in 2010, and its building is currently being renovated. For this reason, the most famous object of the institution in Sepsiszentgyörgy has been on display in several Hungarian museums in the last three years. This year, the organisers decided that the cannon could be in the Buda Castle from 11 March to 12 June 2022. The exhibition on the first floor of the Guard House, which was co-organised by the Szekler National Museum, the Ministry of Defence Military History Institute and Museum and the Castle Headquarters, can be viewed any day of the week from 10 am to 6 pm.

At the opening of the exhibition on Friday, Gergely Fodor, the Government Commissioner responsible for the renewal of the Buda Castle District, Szilárd Németh, the Deputy Minister of the Ministry of Defense and Sándor Tamás, the chairman of the Covasna County Council, spoke. 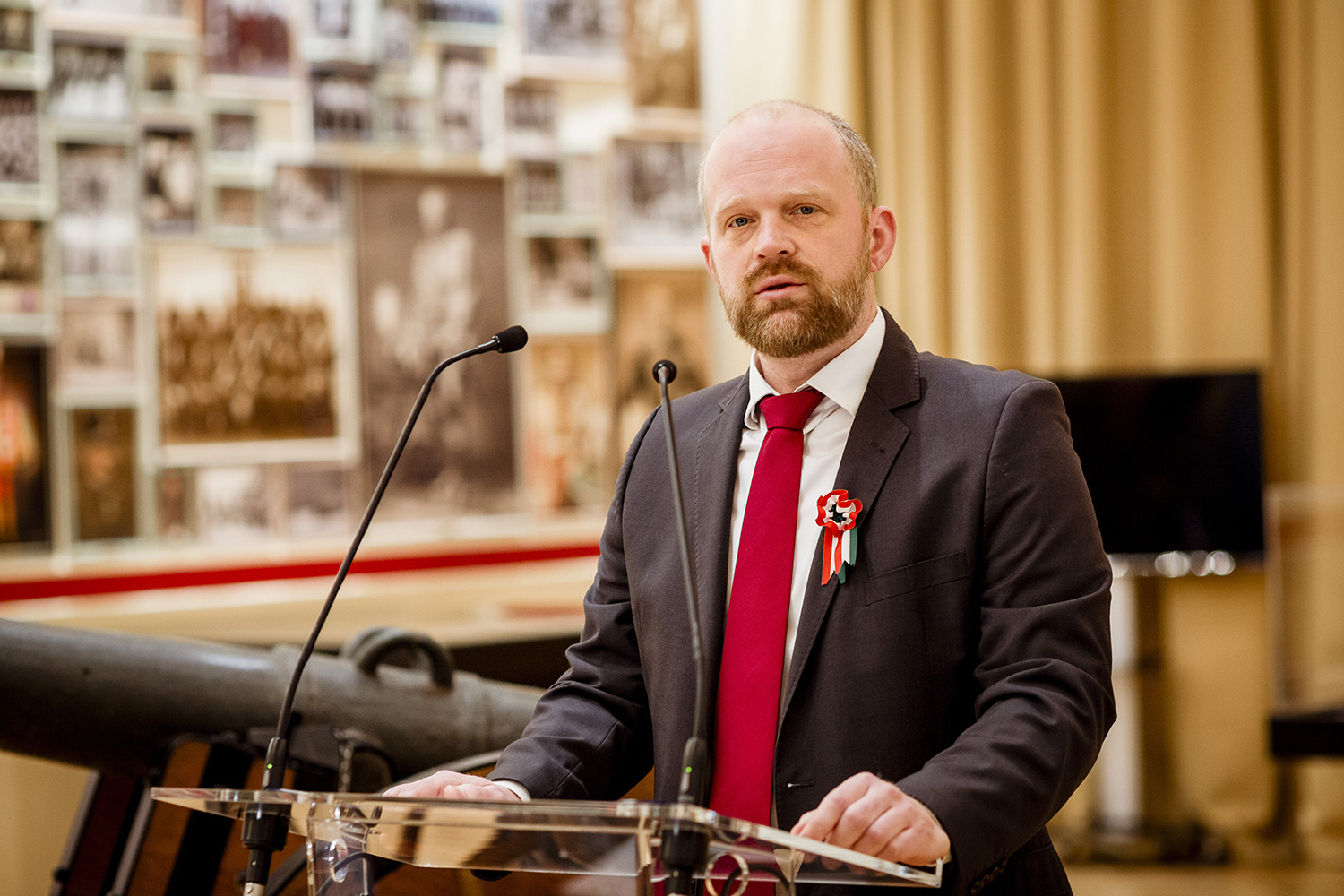 In his speech, Gergely Fodor emphasised that for decades the visitors of the Buda Castle were greeted by an unworthy spectacle with barren fields and neglected walkways. Now, however, anyone who decides to visit here on a long weekend is greeted by a completely different sight. "If we did not take control of the fate of the Buda Castle, our joint exhibition opening today would not have been possible either," the Government Commissioner emphasised. 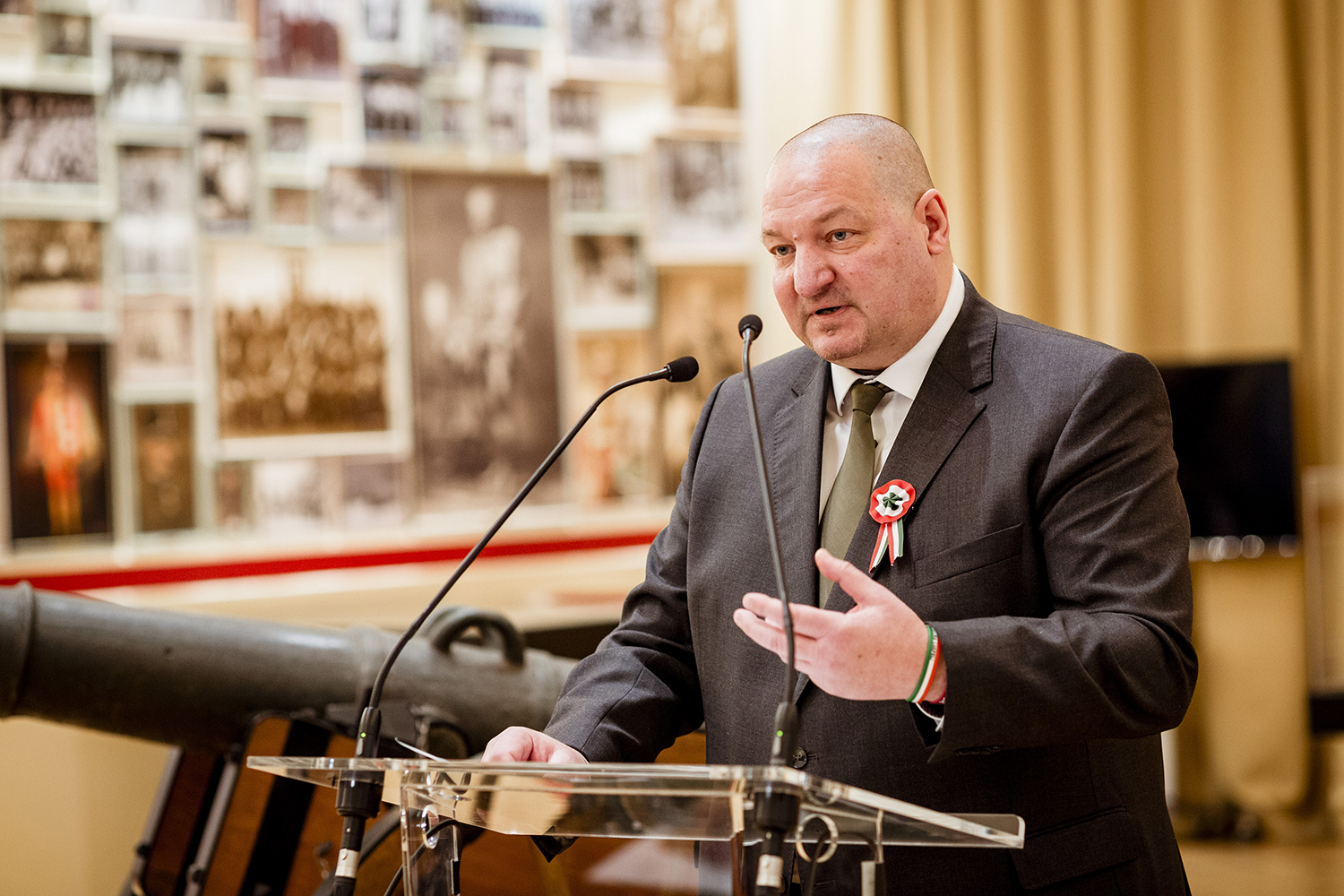 Sándor Tamás put it this way: Áron Gábor and the other heroes knew what was at stake during the war of independence: the defense of the homeland, their homeland. This cannon barrel preserves the memory of this. 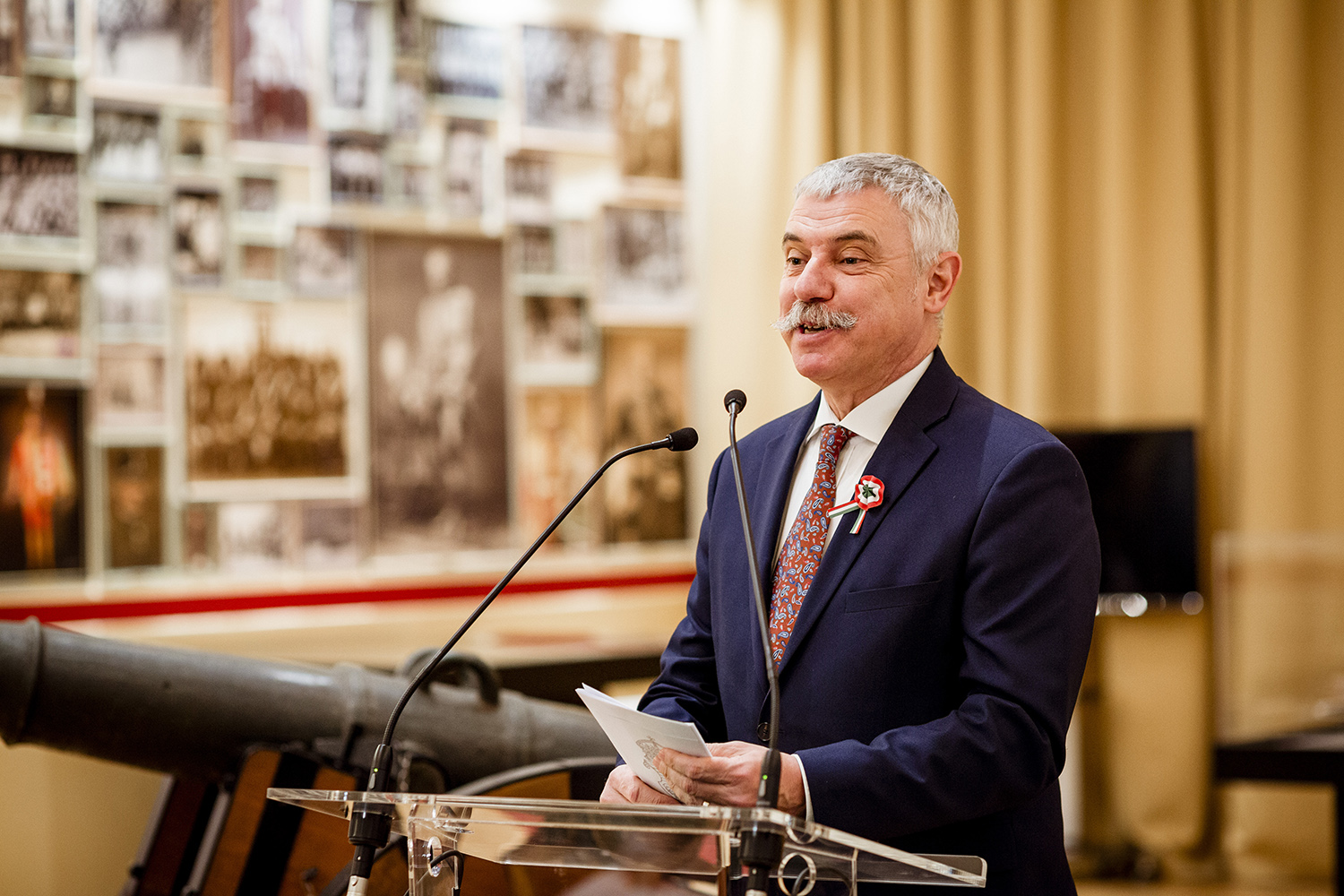 After the speeches, Henrietta Kis, an employee of the Castle Hadquarters, gave a guided tour, during which, in addition to the cannon, many other interesting objects could be admired, such as the cigarette holder of Lajos Kossuth and the pipe of Ferenc Deák which he received from István Széchenyi. The weapons and uniforms of the military officers, as well as the personal belongings of the heroes convicted after the retaliation period, which were made during their years in prison, can all be viewed and help visitors learn about the past. 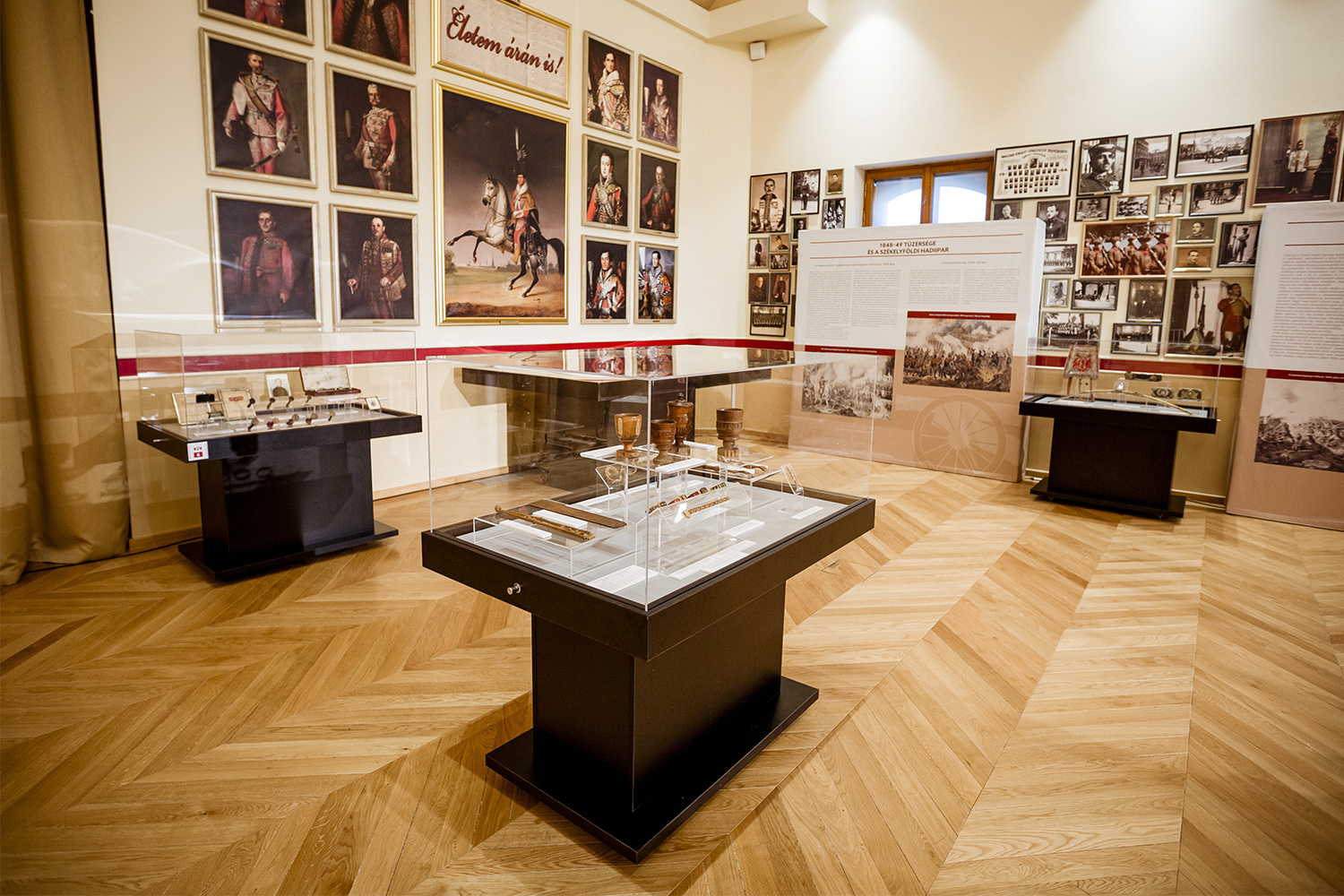 The personal belongings of the heroes convicted after the retaliation period can also be seen in the exhibition (Source: Castle Headquarters) 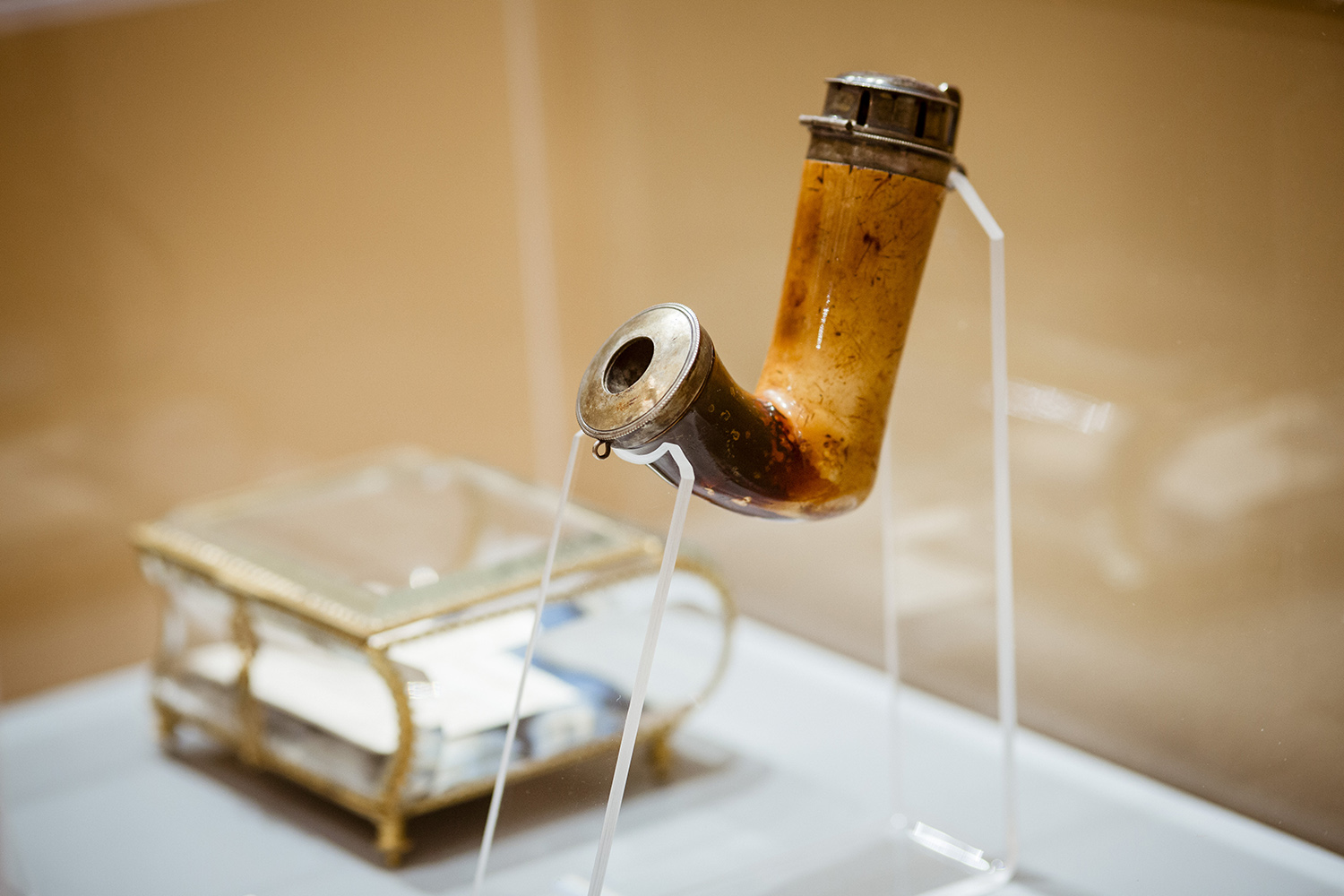 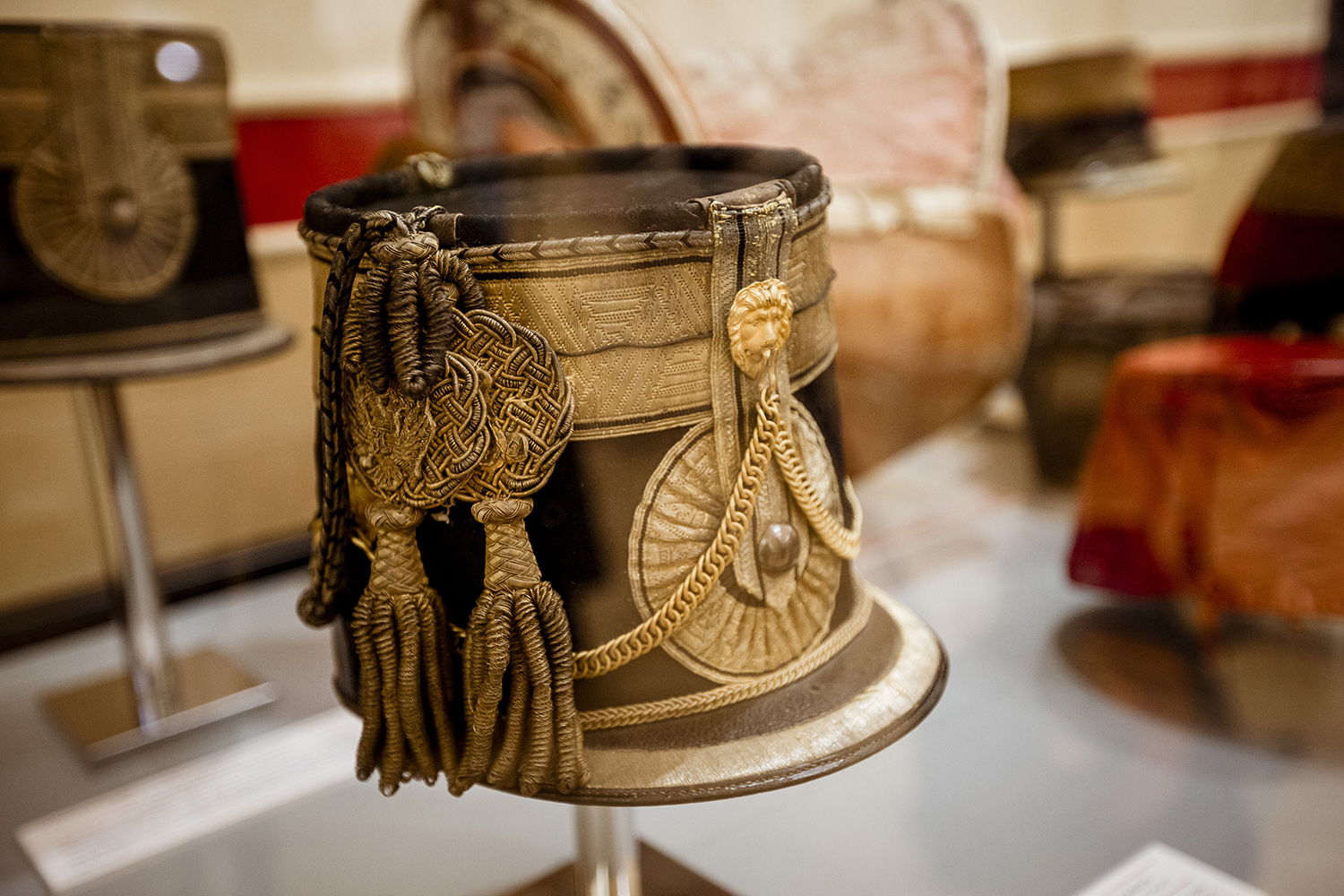 The exhibition can be seen on the first floor of the Guard House (Source: Castle Headquarters)

In addition to the exciting new exhibition for both adults and children, the Buda Castle, the Várkert Bazaar and, for the first time this year, the renewed Csikós Courtyard will be waiting for those interested with free traditional and family programs and literary performances.