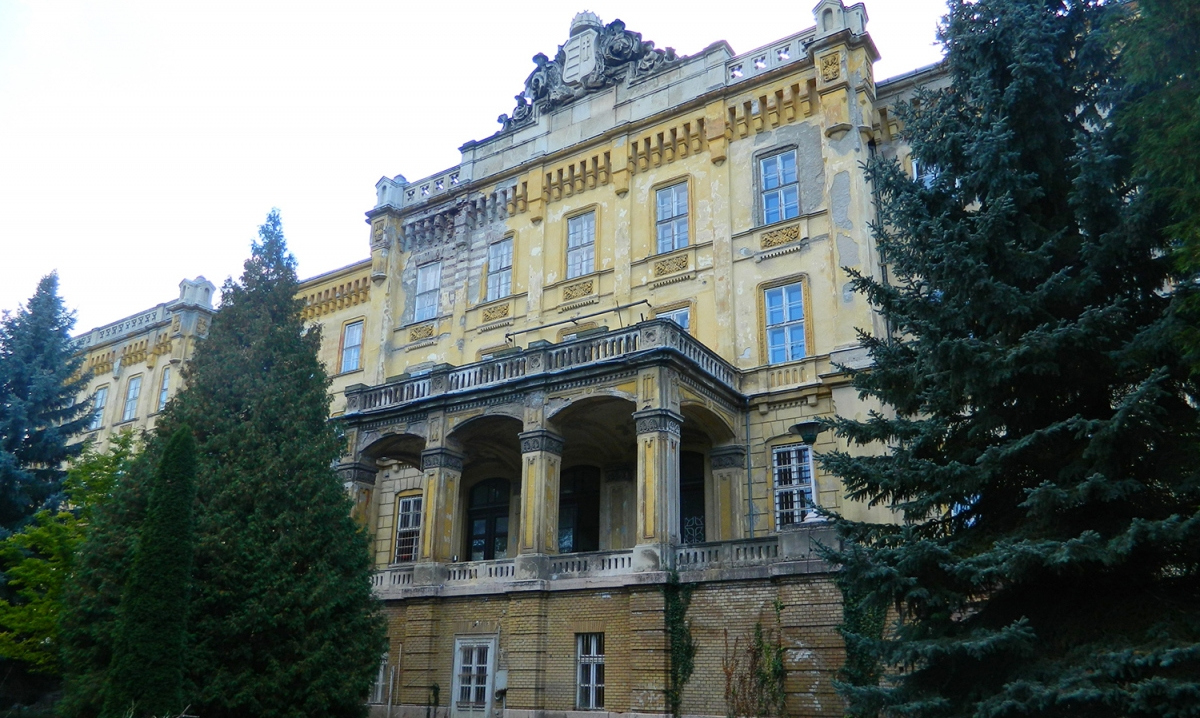 The Lipótmező mental hospital was once considered one of the best psychiatric institutes in the country. The institution, officially called the National Institute of Psychiatry and Neurology, was closed in 2007. It was decided two years ago that an educational institution would be built in the huge building complex. The associated remodeling and refurbishment work will begin soon as the development was declared a priority investment by the government on Tuesday.

It has been 15 years since the National Institute of Psychiatry and Neurology (OPNI), better known as the Lipótmező mental hospital, was closed down in 2007. As we have previously reported , in 2020 the government decided to not only keep OPNI’s imposing and huge complex of buildings in state ownership, but also to renovate it. After the transformation, an educational institution can move within the walls of the former madhouse. The renovation was classified as a priority investment by the government in the Hungarian Gazette, published in Tuesday's issue. 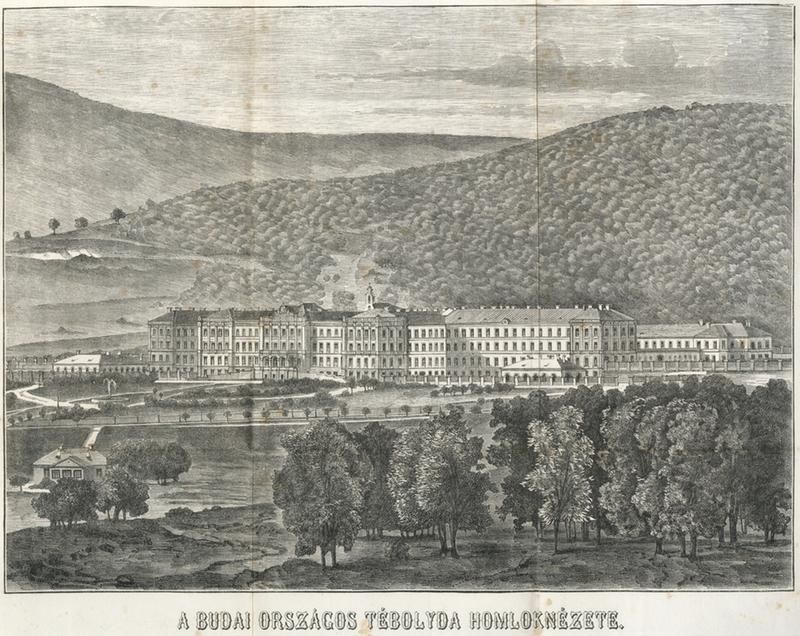 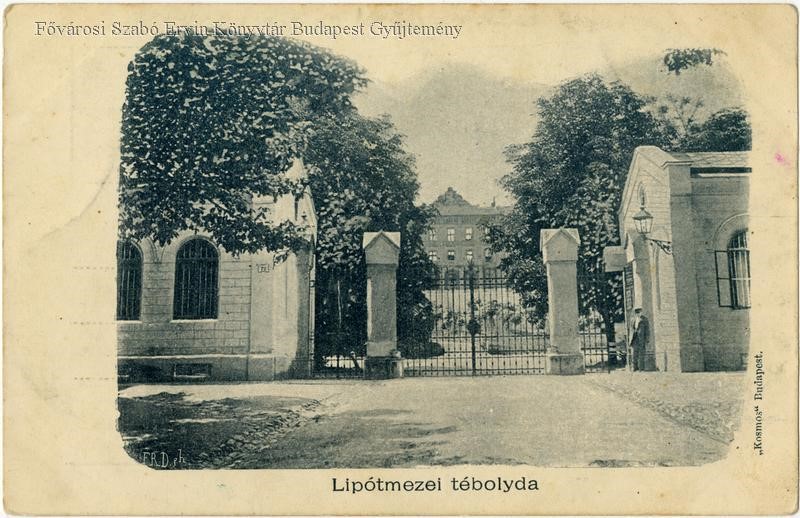 Postcard about Lipótmező from the 1900s (Source: FSZEK Budapest Collection)

During the Reformation, the establishment of the first permanent Hungarian mental hospital (or insane in modern parlance) was constantly on the agenda, but this plan was briefly forgotten due to the fall of the Revolution and War of Independence in 1848–1849. Later, an increasingly burning problem prompted the government to take action. First, Lipót Göbl bought the plot of land in Hűvösvölgy, Buda (today 116 Hűvösvölgyi street) for construction.

After the former owner, the area was called Leopoldfeld, i.e. Lipótmező. Between 1859 and 1868, the Royal Hungarian Asylum was built on the plot according to the plans of Henrik Drasche. The second largest building in the capital was built in a late romantic style and could accommodate 500 patients. The ornaments of the asylum are the stained glass windows in the chapel, made by Miksa Róth. After World War II, it was renamed the National Institute of Neurology and Mental Medicine and then the National Institute of Psychiatry and Neurology. 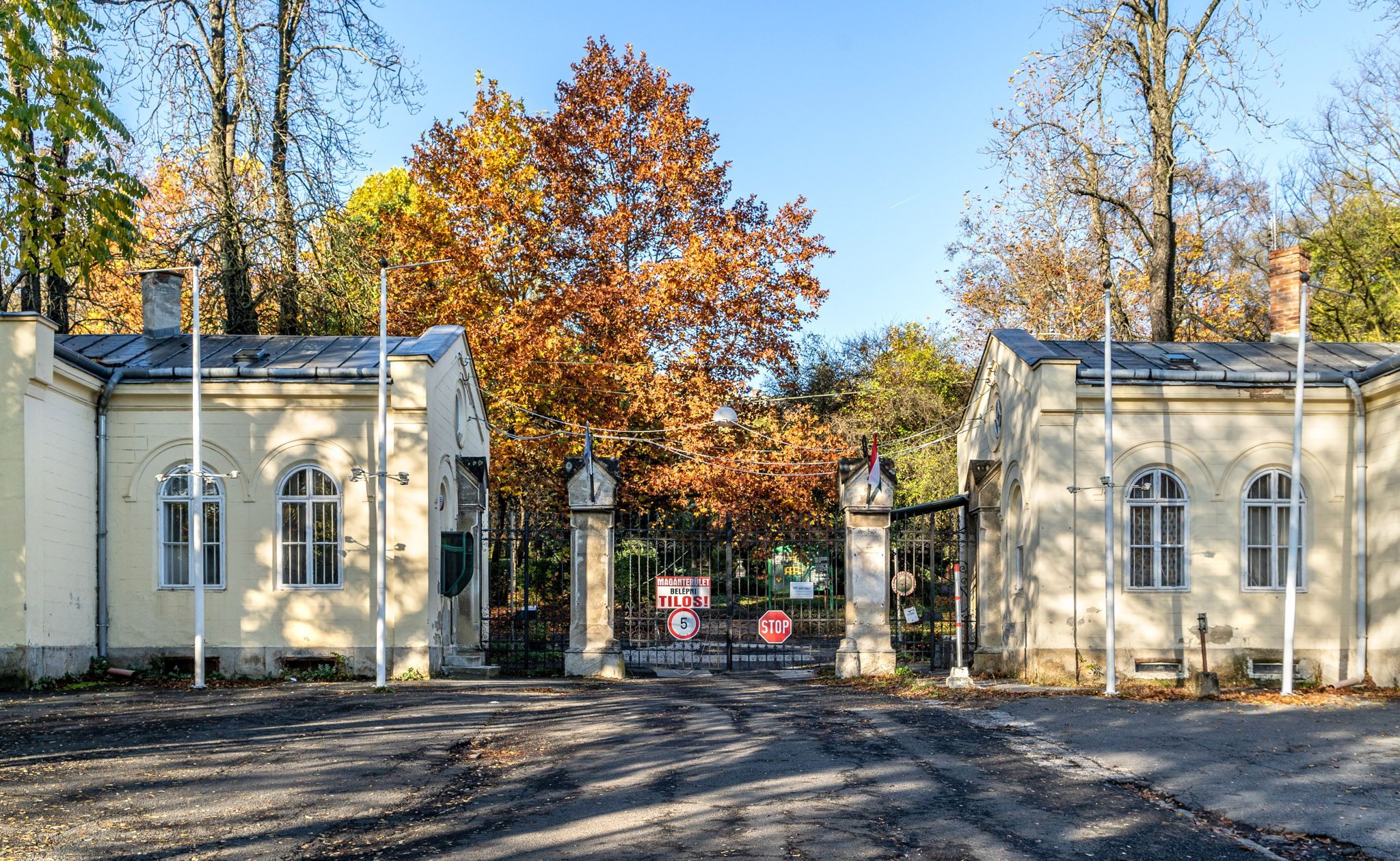 OPNI was closed in 2007. Two years ago, the decision was made to use the 39,000-square-meter building complex on a 41-hectare plot as a school. At first, a residential high school was envisioned here that would have received students not only from Hungary but also from the surrounding countries. But since then, ideas have changed: it is planned to house a higher education institution in the huge complex that will provide diplomatic and economic training in imposing conditions. We've written about this before. As part of the investment, which is now a priority, not only the building complex will be renovated, but also the surrounding 50-hectare park.