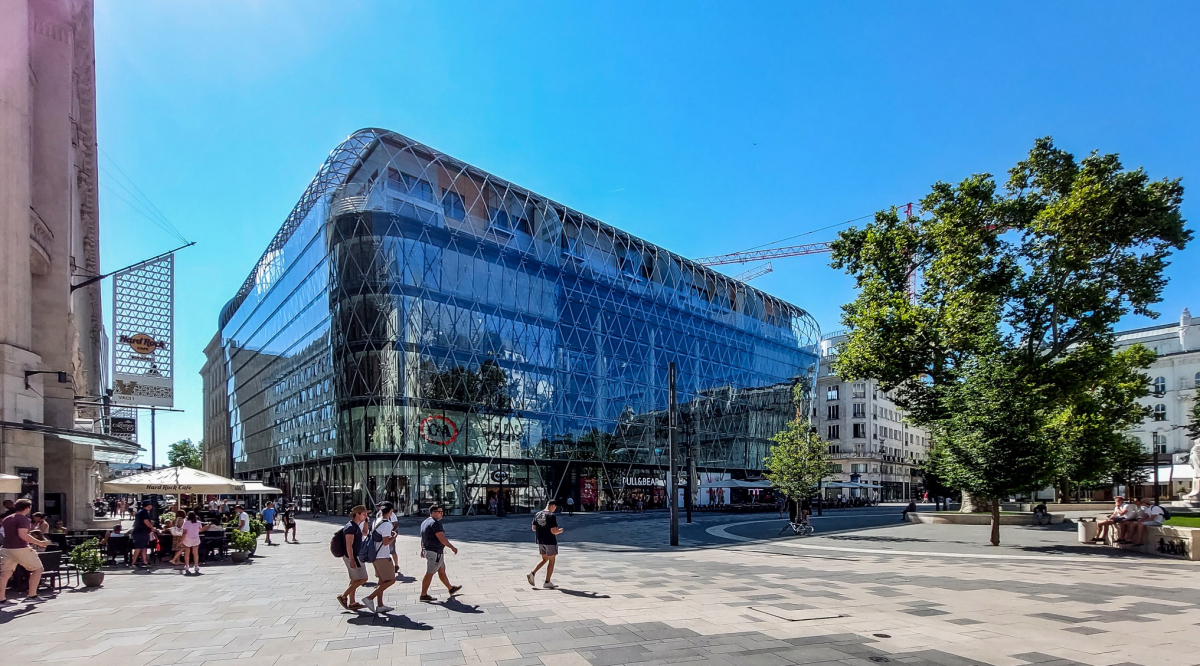 From 1 August, Vörösmarty square , Széchenyi István square , Podmaniczky Frigyes square , and József Attila street will be owned by the state and managed by the 5th district local council. The law on this matter was adopted by the Parliament today.

At today's session, the Parliament passed the CXCVI of 2011 on national wealth. based on § 14, paragraph (1) of the Act, it was stipulated that Vörösmarty square, 24432, Podmaniczky Frigyes square, 24499, Széchenyi István square, 24454 geographic number József Attila street will be owned by the state free of charge from 1 August, 2022. 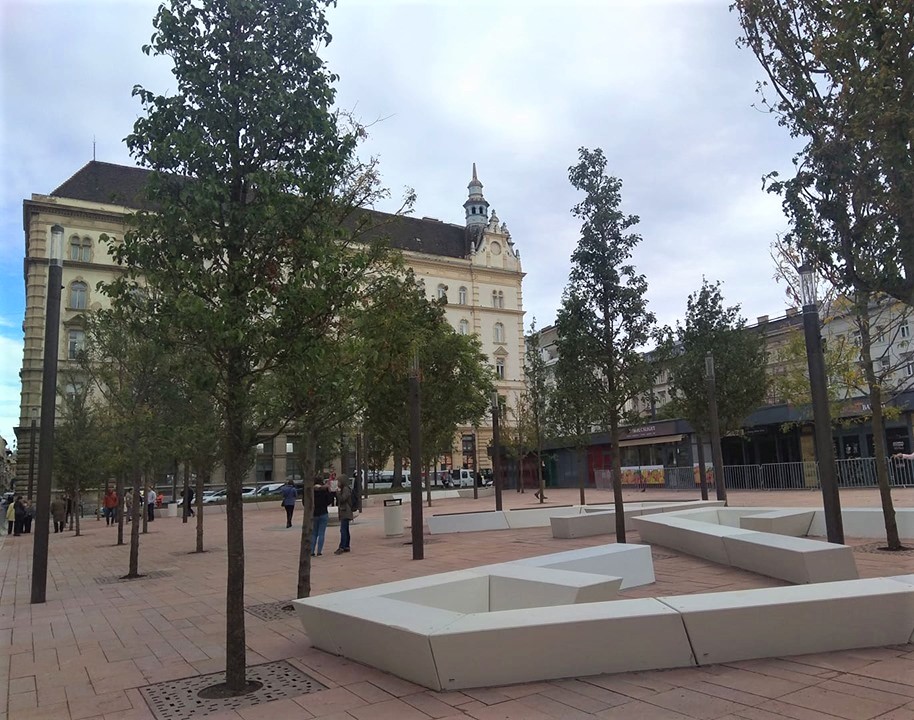 In the case of Vörösmarty square and Podmaniczky square, according to the justification, state ownership is necessary "in order to maintain and further develop public spaces that provide opportunities for recreation, as well as to fulfill other public tasks defined by law."

The purpose of taking Széchenyi square and the related József Attila street into state ownership is to "integrate it into the pedestrian-tourist zone of downtown Budapest, create a new community space that provides opportunities for relaxation, and develop the green surface," it reads. 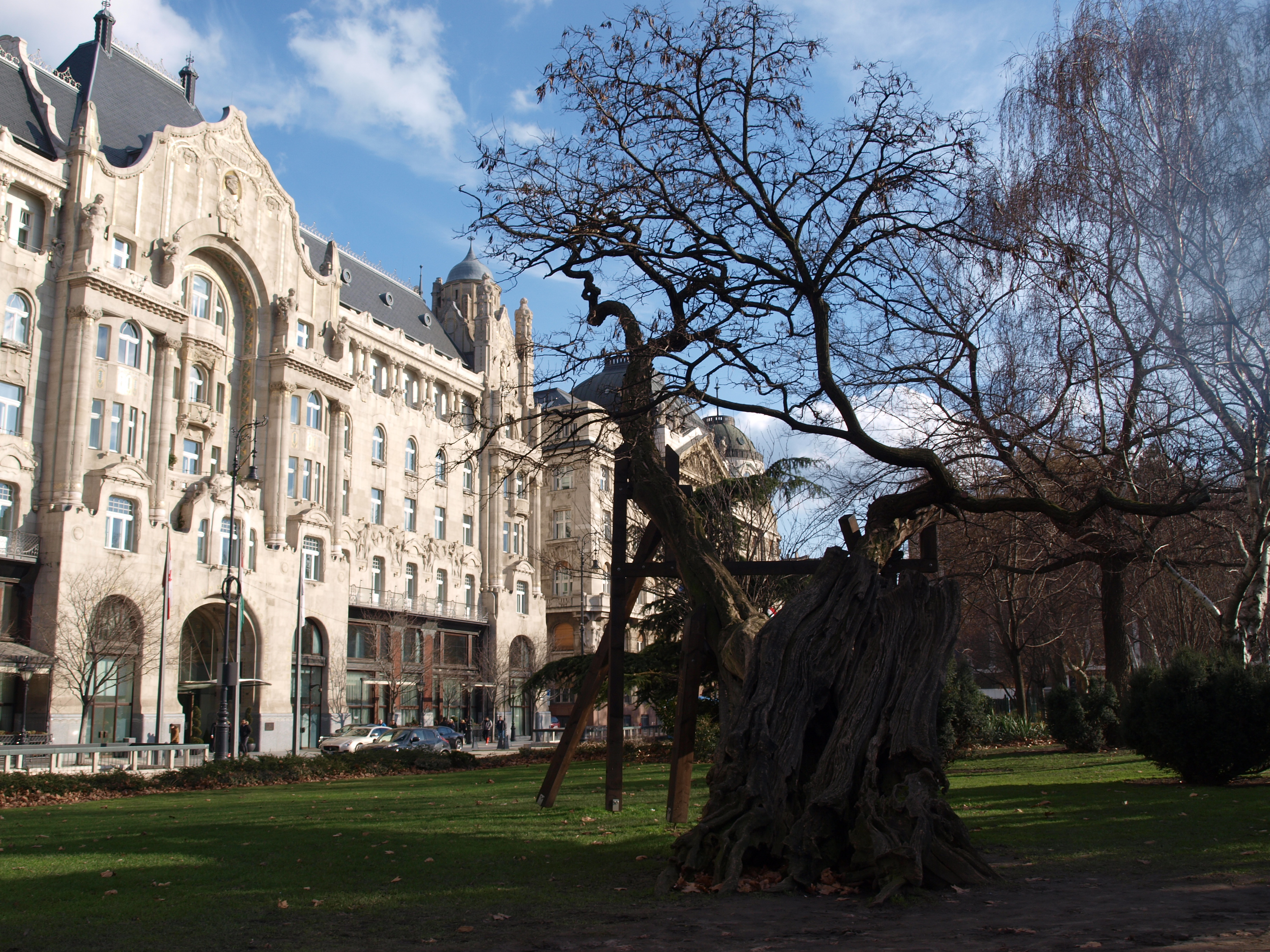 They mention the "unified and efficient operation and development of the connecting areas and green surfaces, as well as the establishment and operation of a system for the use, authorization and control of public space realized according to uniform rules and a uniform concept with the connecting streets."

Paragraph 248 of the law adopted on 19 July, entitled "On the establishment of the central budget of Hungary in 2023", which can also be found on the parlament.hu website, states that from the day the law enters into force, the minister responsible for the supervision of state assets is the Hungarian National Asset Management It exercises the state's ownership rights and fulfills its obligations through a private joint-stock company.

After the adoption of the law, Gergely Karácsony, the mayor of Budapest, announced on his Facebook page that the capital city local council will turn to the Constitutional Court "due to the disregard of the autonomy of the municipality, and will file a lawsuit in court for the expropriation of property in order to receive compensation according to the Basic Law".

A few days ago, the 5th district local council issued a statement on the matter, according to which the mayor "should not be surprised" if the government took care of these public spaces instead, since the Podmaniczky and Vörösmarty square were renovated by the inner city local council with government support in 2019. According to them, the capital city is a careless owner of these public spaces, as they put it: "For years, the popular public spaces have been characterized by neglect, burnt grass, dirt and garbage, even though they could be an impressive part of downtown Budapest."