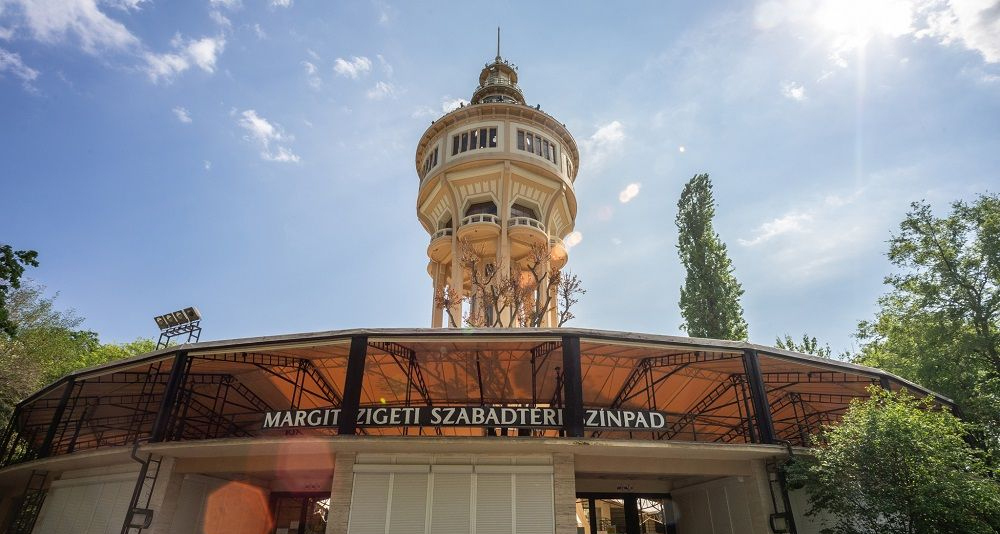 The exhibition opened on Margit Island, in the historic Water Tower, presents the figure of King Attila, as well as the history of the Huns and the Hun Empire. The exhibition also provides a glimpse into the lifestyle of the time and court life.

The historical summary presents the events of historical importance of the Huns and King Attila, the most characteristic moments of their way of life and court life. 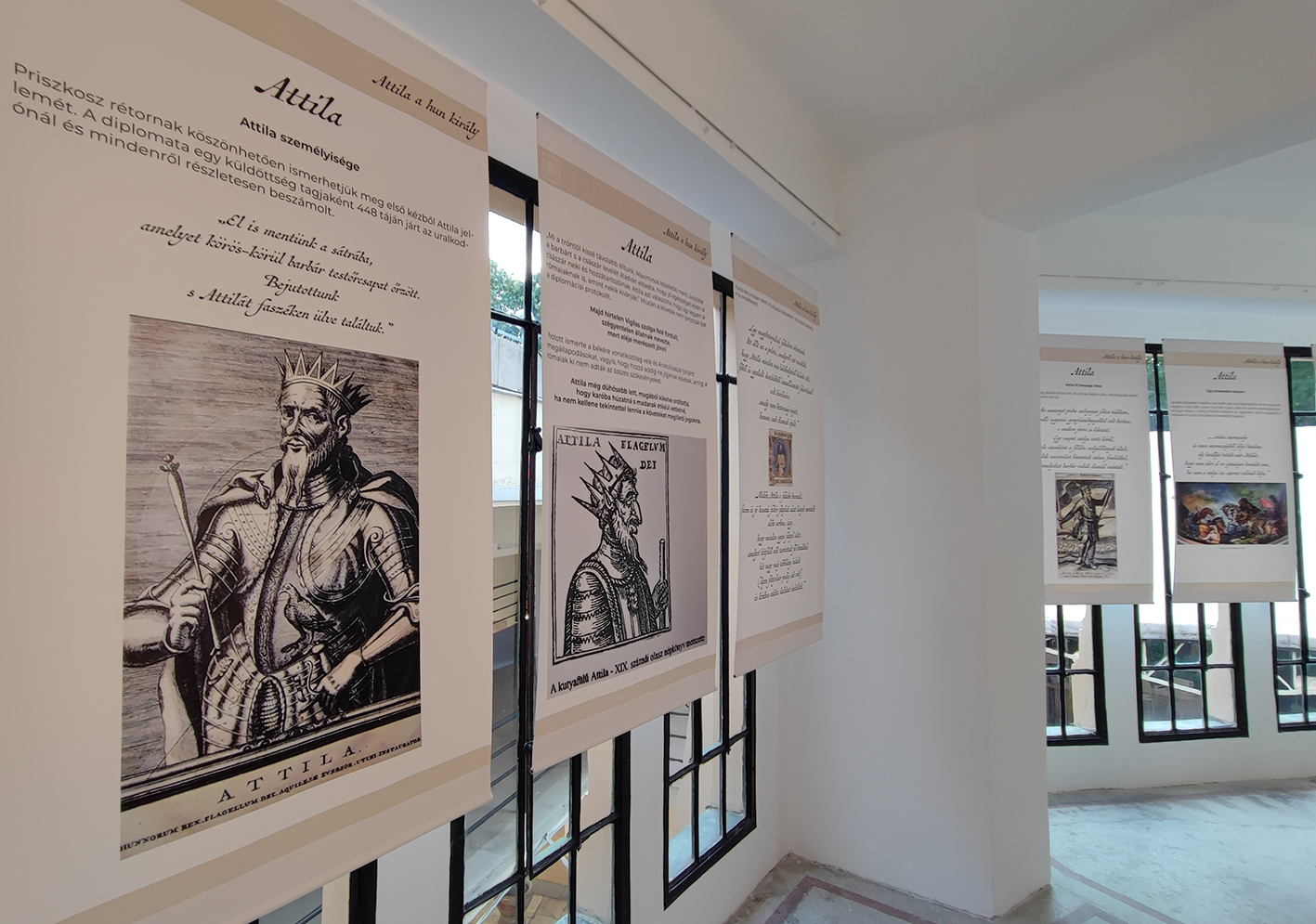 Attila ruled from 434, his empire extended from Central Europe to the Caspian Sea and from the Danube to the Baltic Sea. In Western Europe, he became a symbol of wild barbarism, and Attila was called the "Whip of God". However, in the writings of rhetorician diplomat and historian Priszkosz, Attila is a powerful and irresistible, Latin-educated, charismatic diplomat; a sharp-witted, thoughtful ruler. He did not persecute anyone because of his faith - you can read about the exhibition on the Margitsziget Open Air Theatre's website.

The monument Water Tower itself stands in the yard of the Margitsziget Open Air Theater, and the new exhibition is connected to the theater's opera performance, Verdi's Attila. 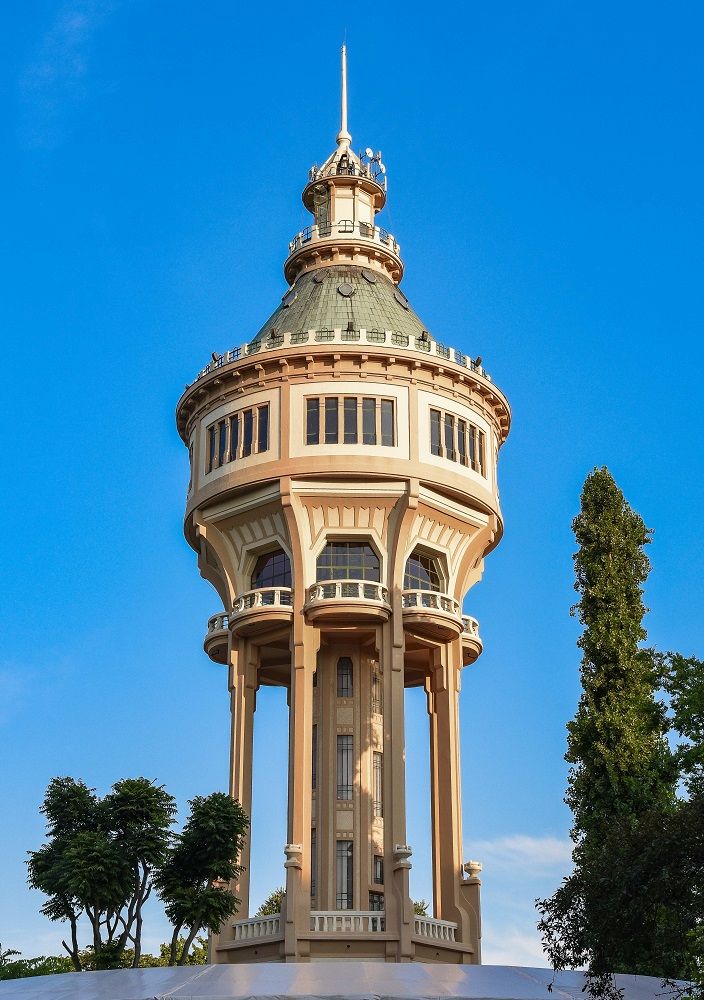 The Margaret Island Water Tower is the work of Szilárd Zielinski and Rezső Ray (Photo: Both Balázs/pestbuda.hu)

The exhibition can be viewed until 15 September.

Cover photo: An exhibition about King Attila opened in the Water Tower in the courtyard of the Margitsziget Outdoor Theater (Photo: Both Balázs/pestbuda.hu)