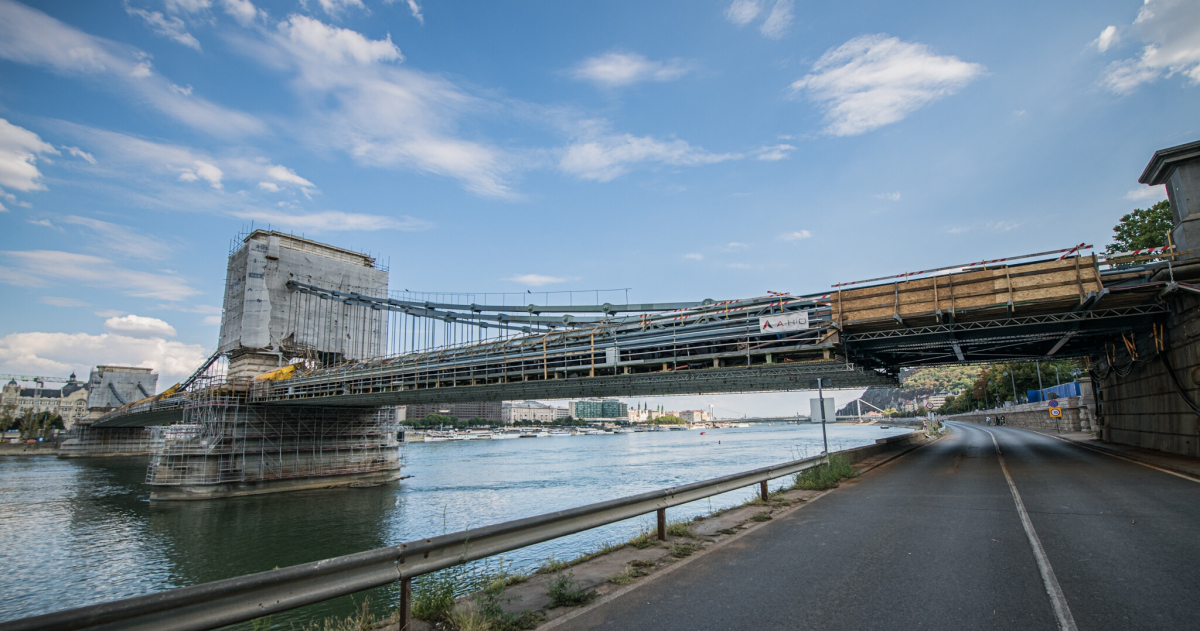 On 22 August, the traffic restrictions at the Buda bridgehead of the Chain Bridge will end

The work requiring traffic restrictions at the Lánchíd bridgehead in Buda has ended, but the road section between Halász street and Döbrentei square will remain closed until 22 August due to the national holiday on 20 August and the fireworks. During the modernization works of the Lánchíd, the experts also carried out the reconstruction of structural elements crucial to the bridge's stability at the bridgehead in Buda.

The works necessitating the temporary quay closure at the Buda bridgehead of the Chain Bridge have been completed, reports the Budapest Transport Center (BKK).

The BKK also announced that the experts have partially dismantled and re-raised the scaffolding above the quayside road at the sidewalks, but at the same time, the section of road between Halász street and Döbrentei square will remain closed due to the national holiday on 20 August and the fireworks. at the end of the central series of events, according to the permit issued to the organizers, it will be returned to traffic on Monday, 22 August. 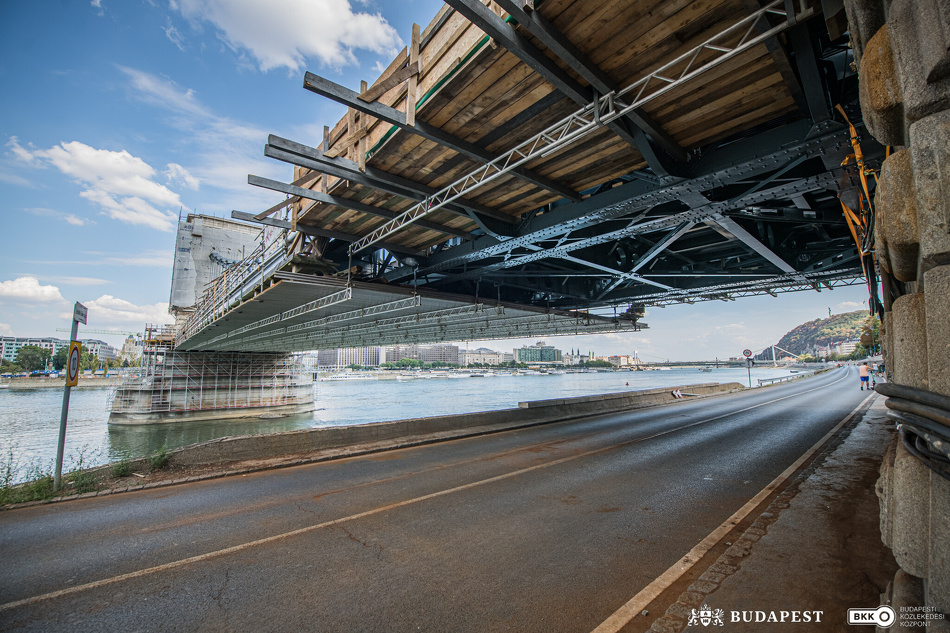 The affected section will be returned to traffic on 22 August (Photo: BKK)

The report also reveals that the contractor's specialists also carried out the reconstruction of structural elements crucial to the bridge's stability at the Buda bridgehead of the crossing. In the past few weeks, the structural parts close to the Buda coast were cleaned and rebuilt according to the plans, as well as the defects of the steel structure were repaired, and the elements of the new steel roadway replacing the old reinforced concrete and the sidewalk were installed. In addition, the bridge's stability wind grates were replaced, suspension spindles were inspected and replaced as needed, and corrosion protection was performed. 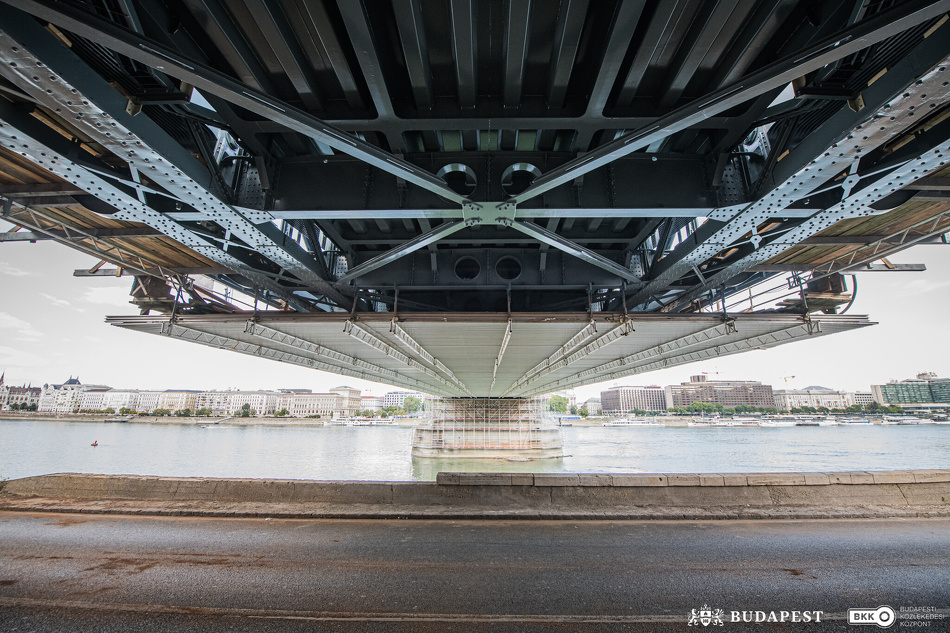 During the modernization works of the Chain Bridge, structural elements crucial to the bridge's stability were reconstructed at the bridgehead in Buda (Photo: BKK)

The safety of the workers performing dangerous work on the scaffolding, as well as those driving under the work area, could not be ensured while maintaining road traffic, which is why it was necessary to temporarily close the road section from 20 June. Thanks to the fact that the specialists proceeded with the renovation according to the plans, the scaffolding that necessitated the closure was dismantled at the Buda bridgehead of the crossing in recent days, reports the BKK.

They added: the closed quay section - between Halász street and Döbrentei square - will not be returned to traffic after the successful completion of the works related to the renovation of the Chain Bridge, only after the national holiday on 20 August and the dismantling of the event equipment for the fireworks, on 22 August. Those who drive there can take possession of it again on Monday.

Cover photo: The work requiring traffic restrictions at the Buda bridgehead of the Lánchíd has ended (Photo: BKK)