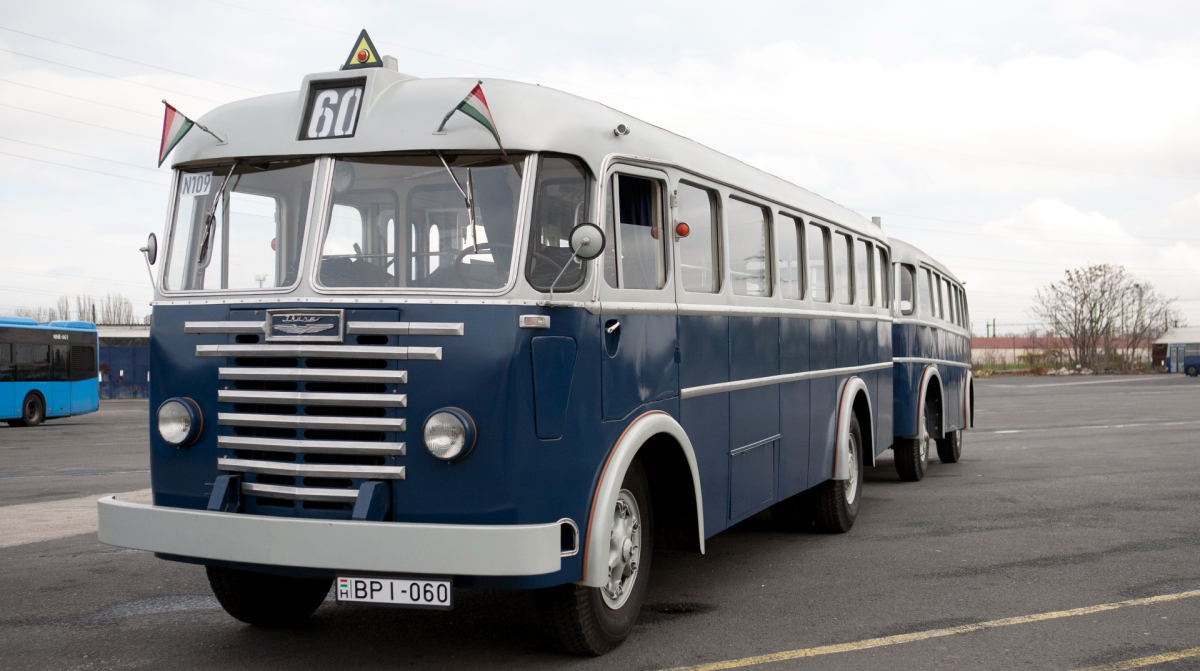 During the weekend, visitors can see special Ikarus buses in Kőbánya, in the Diesel Hall of the Észáki Járműjavító. Among the vehicles of the Transport Museum, the famous Faros Ikarus, as well as types 211 and 311 will be exhibited, and for the first time, an Ikarus 256 bus will be on display.

On 27 and 28 August, the special vehicles of perhaps the most decisive representative of the Hungarian bus industry can be seen in Kőbány, in the Diesel Hall of the Északi Járműjavító, at the Ikarus MiniFest event, the Hungarian Museum of Technology and Transportation writes in its announcement. 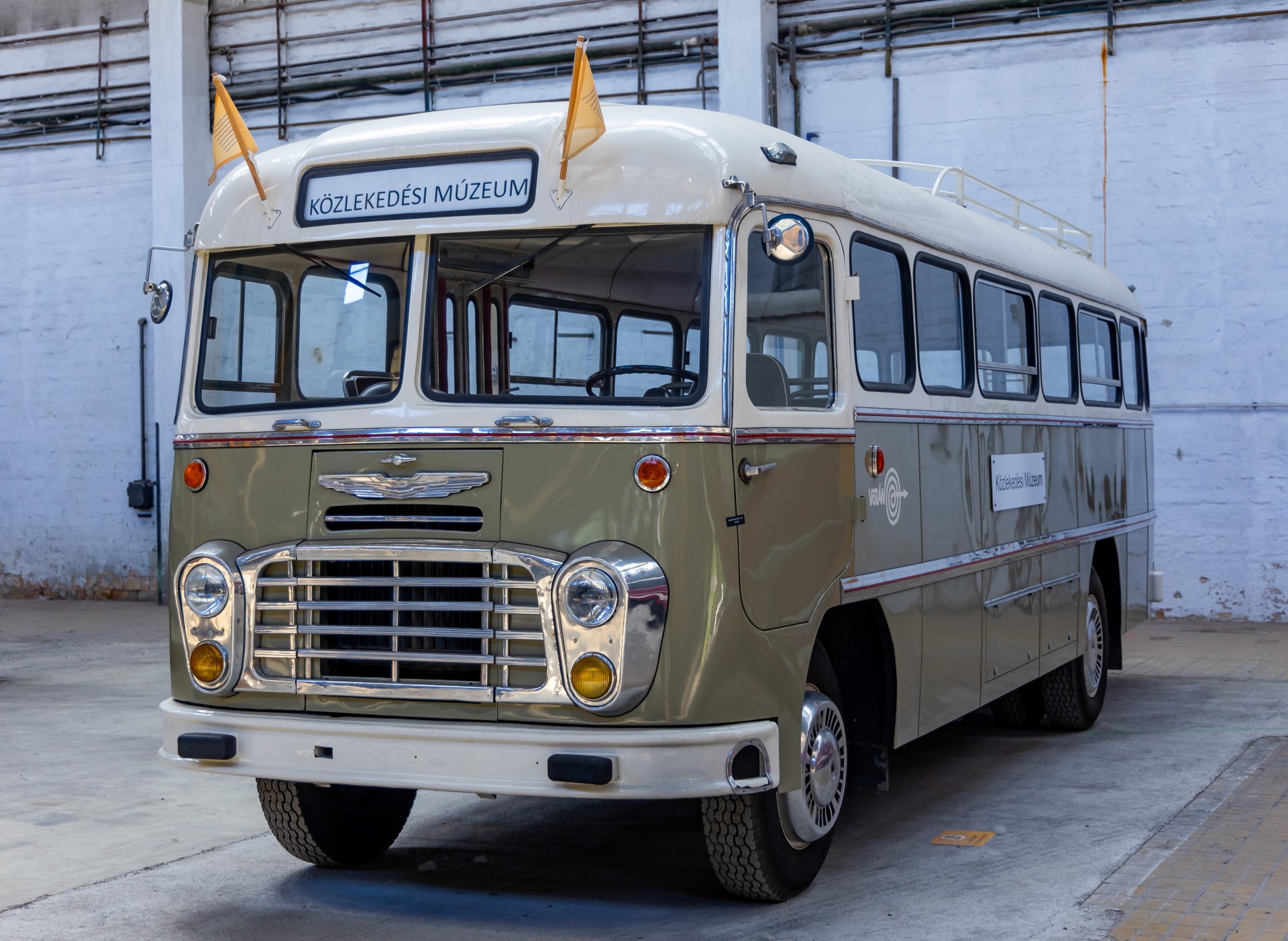 You can also see the Ikarus 311 (Photo: Hungarian Museum of Technology and Transport)

According to the information of the museum, legendary buses from BKV Zrt., Miskolc Városi Közlekedesi Zrt. and private individuals also arrive for the program. The museum's vehicles will include the famous Faros Ikarus, as well as the 211 and 311 types, and for the first time, an Ikarus 256 bus will be on display for the public, which is being shown to the public in the current phase of complete restoration. 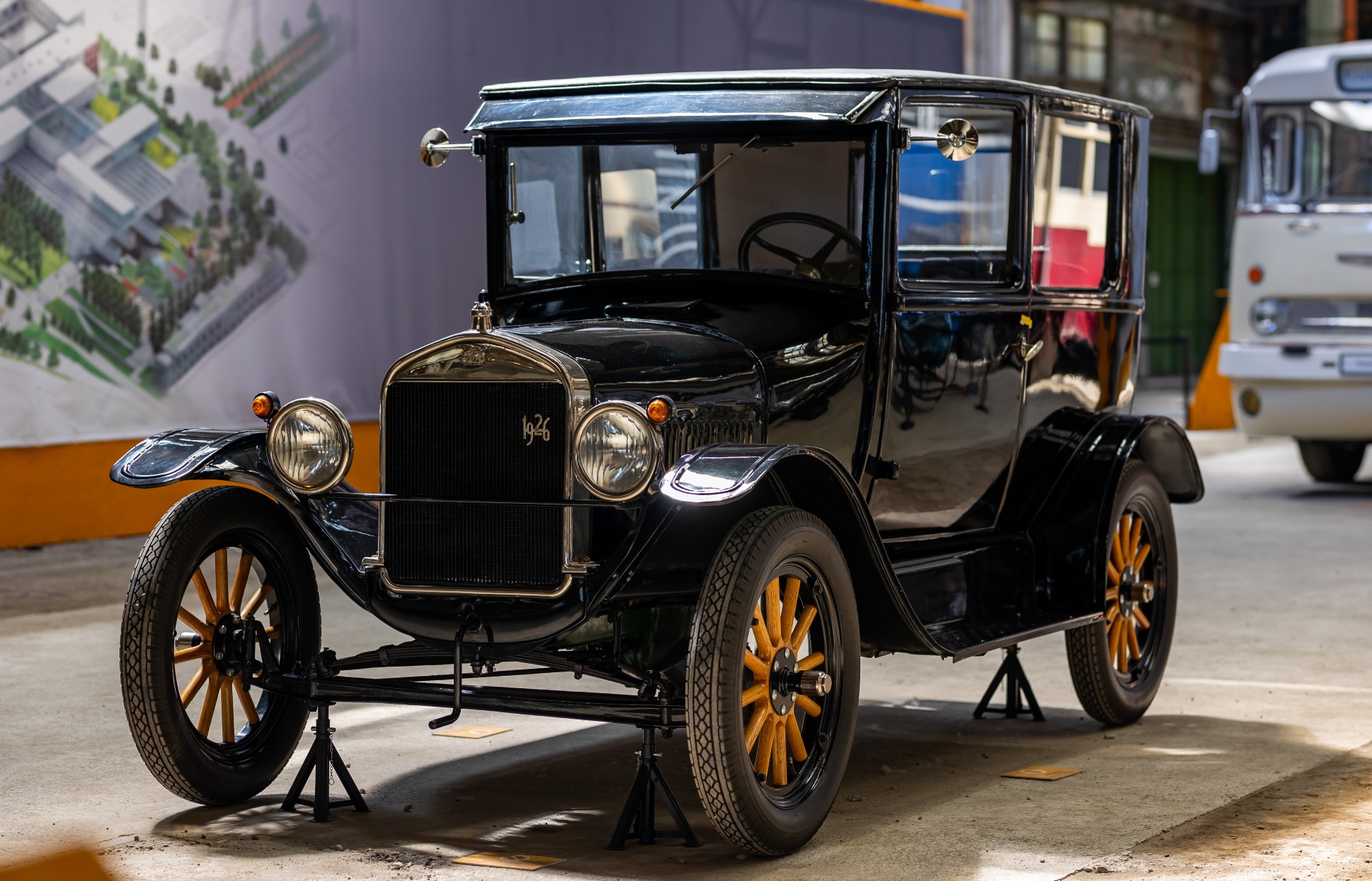 The Ford T-model was also exhibited (Photo: Hungarian Museum of Technology and Transport)

The two-day program also includes interactive guided tours, where visitors can get to know, among others, the 1926 Ford T model from the museum's collection, and they can also visit a real Cold War bunker. In addition, the organizers await the youngest with a professional discussion and interesting children's programs. In addition, 40 meters of railway field tables will be displayed, which will be visible after the event in the Northern Vehicle Repair until 4 September. 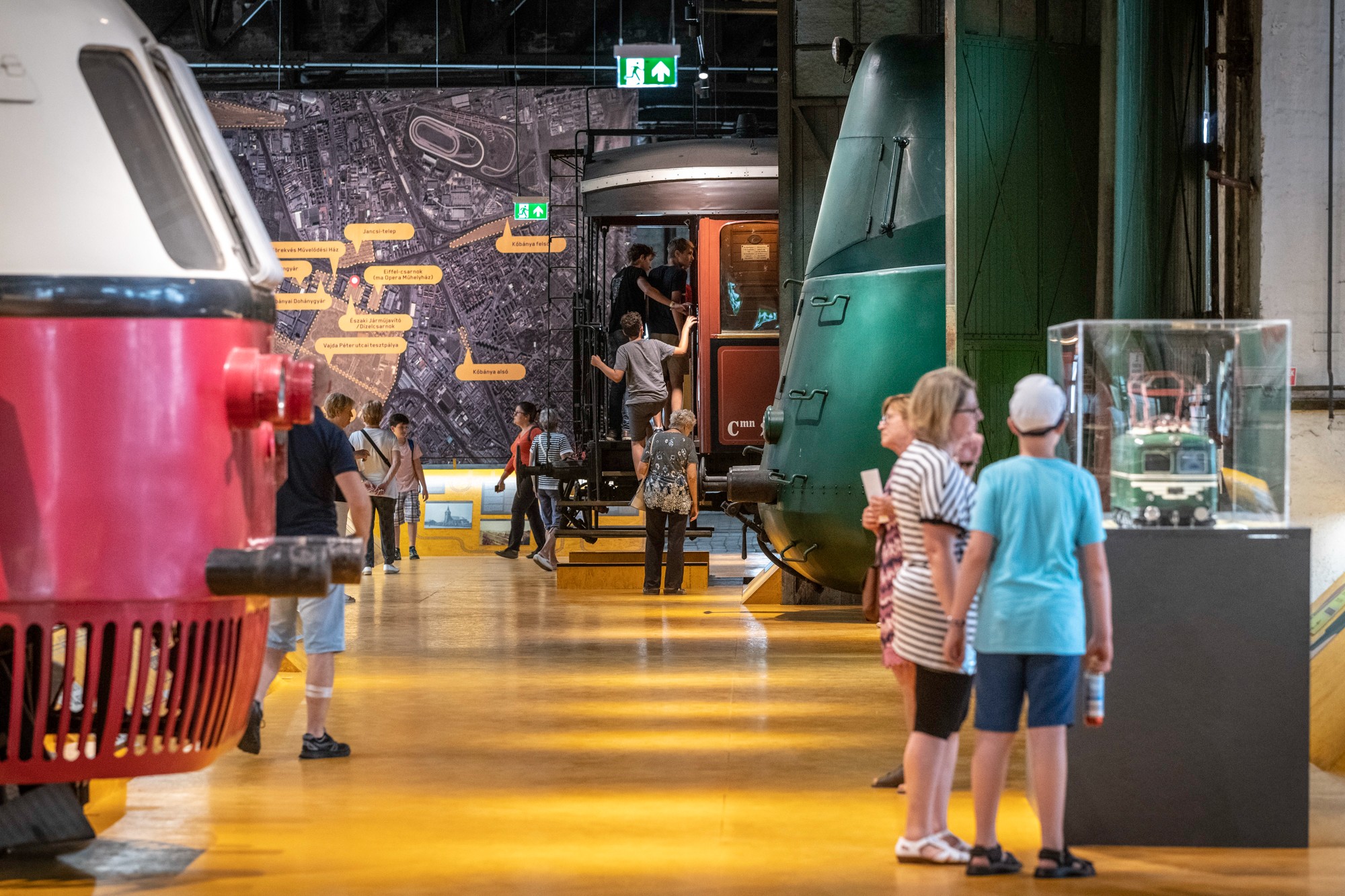 The exhibition "Once upon a time in the North... the story continues" (Photo: Hungarian Museum of Technology and Transport)

In addition to the special Ikarus, visitors can also view the museum's temporary exhibitions Once Upon a Time in the North... the story continues and Unbuilt Budapest .