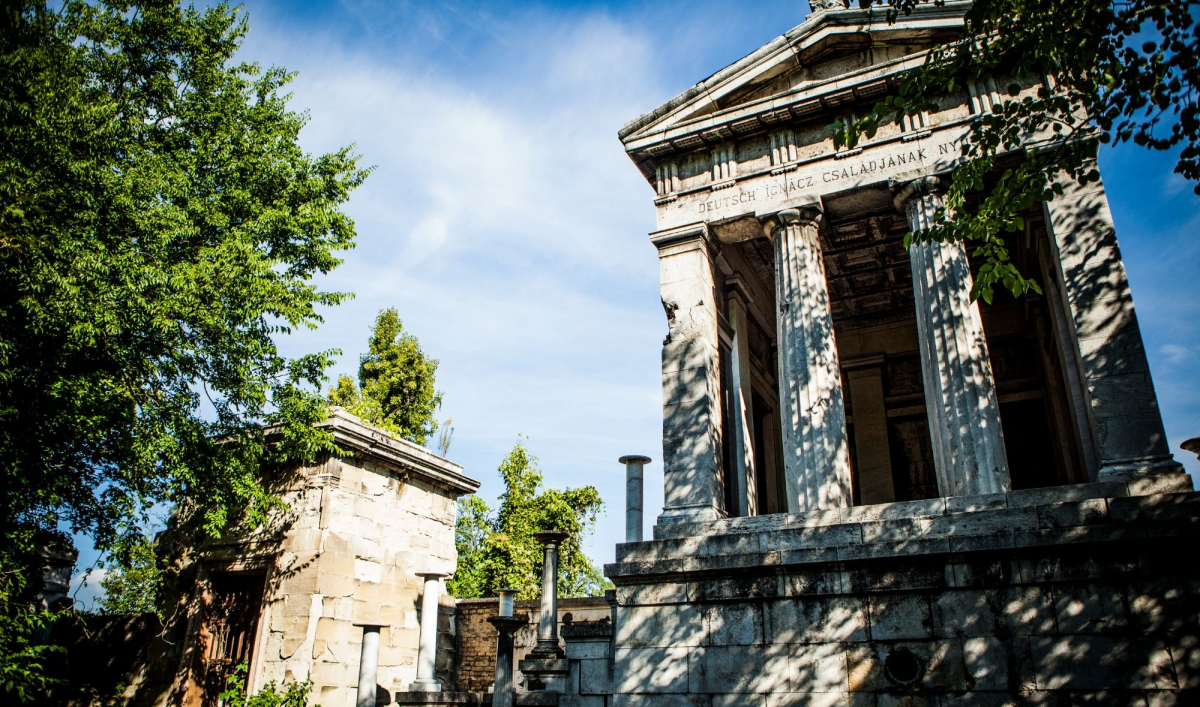 One of the most unique cemeteries in Hungary, the Salgótarjáni Street Jewish Cemetery in Budapest was opened in 1874, adjacent to today's Fiumei Street Cemetery. Many grave monuments combine elements of Jewish symbols and Hungarian folk motifs. Most of the mausoleums serving as the final resting place of the elite of Pest's Jews were designed by Sándor Fellner and Zsigmond Quittner. Anyone can see them on 4 September.

The National Heritage Institute (NÖRI) will join the European Days of Jewish Culture event series again this year, NÖRI announced in a press release sent to our newspaper. On 4 September, guided walks will introduce Hungary's special cemetery, the Jewish cemetery on Salgótarjáni Street in Budapest. 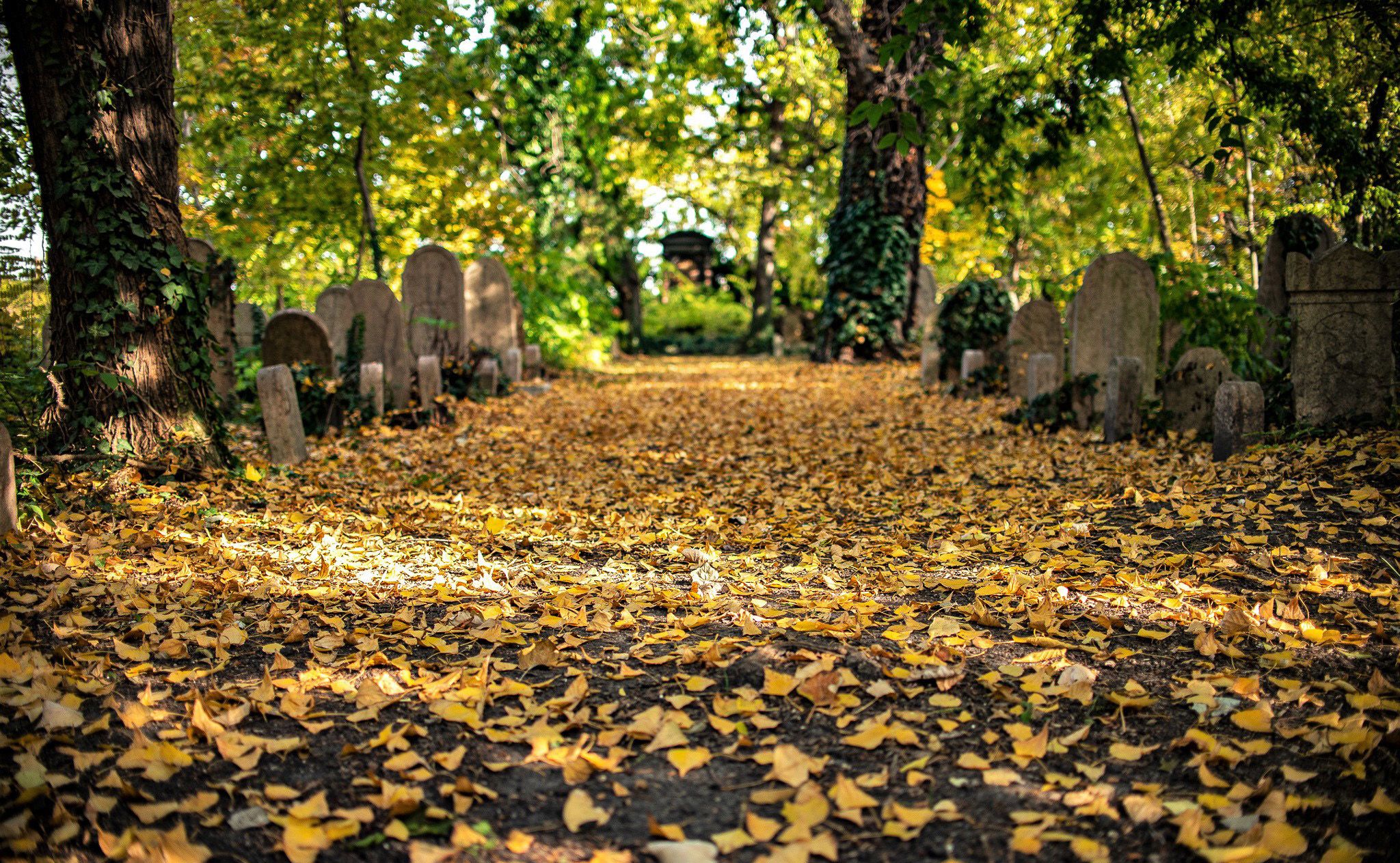 The listed cemetery was taken over by the National Heritage Institute in 2016 (Photo: Both Balázs/pestbuda.hu)

NÖRI drew attention to the fact that most of the mausoleums serving as the final resting place of the elite of Pest's Jews were designed by Sándor Fellner and Zsigmond Quittner. It was announced: the cemetery contains numerous tombstones combining elements of Jewish symbols and Hungarian folk motifs. 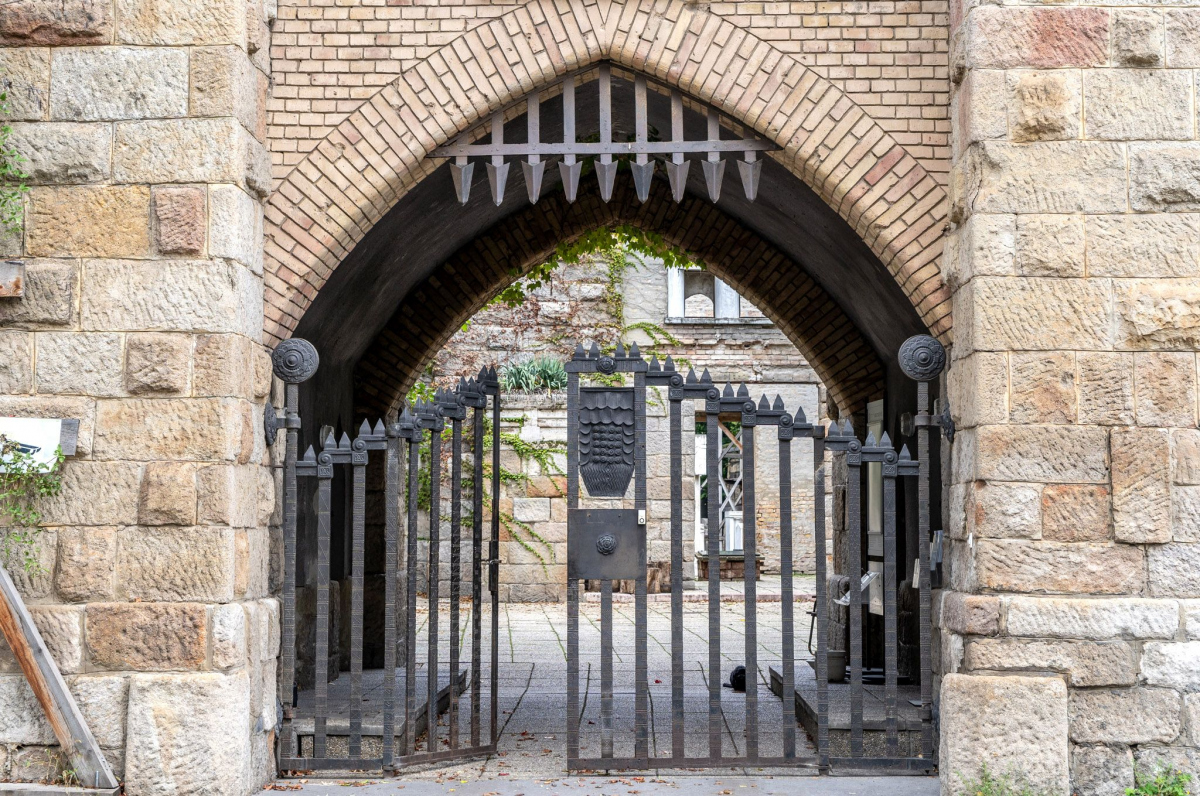 The entrance to the Jewish cemetery on Salgótarjáni Street (Photo: Both Balázs/pestbuda.hu)

" The Jewish cemetery on Salgótarjáni Street is one of the most unique cemeteries in Hungary, which, together with the neighboring cemetery on Fiumei Street, gives a complete picture of Hungary, which was living its bourgeois and economic golden age," said Gábor Móczár, director general of the National Heritage Institute, in the announcement. He added: "we find a very special imprint of our Hungarianness and history behind the walls of the cemetery".

NÖRI highlighted: the cemetery is a collection of Hungarian Art Nouveau, where visitors can also see works by Béla Lajta and Géza Maróti. Attention was drawn to the cemetery's ceremonial building and gate structure, designed by Béla Lajta, "the domestic genius of the Art Nouveau era" - as they put it. The announcement also states that the Jewish cemetery in Salgótarjáni Street is not as well known as it deserves, so NÖRI considers it important to have opportunities to draw attention to one of Budapest's gems. 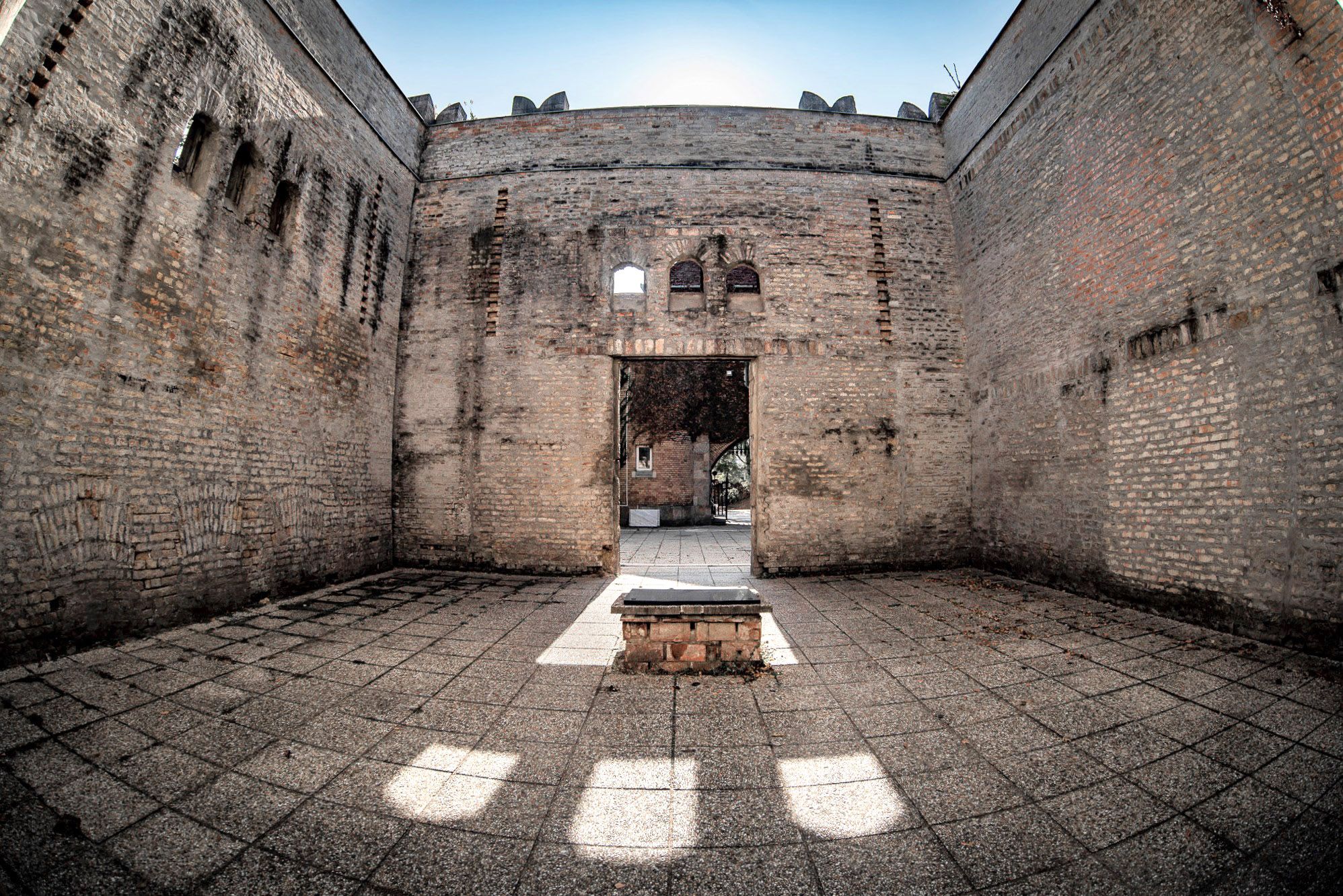 The remaining part of the ceremonial building (Photo: Both Balázs/pestbuda.hu) 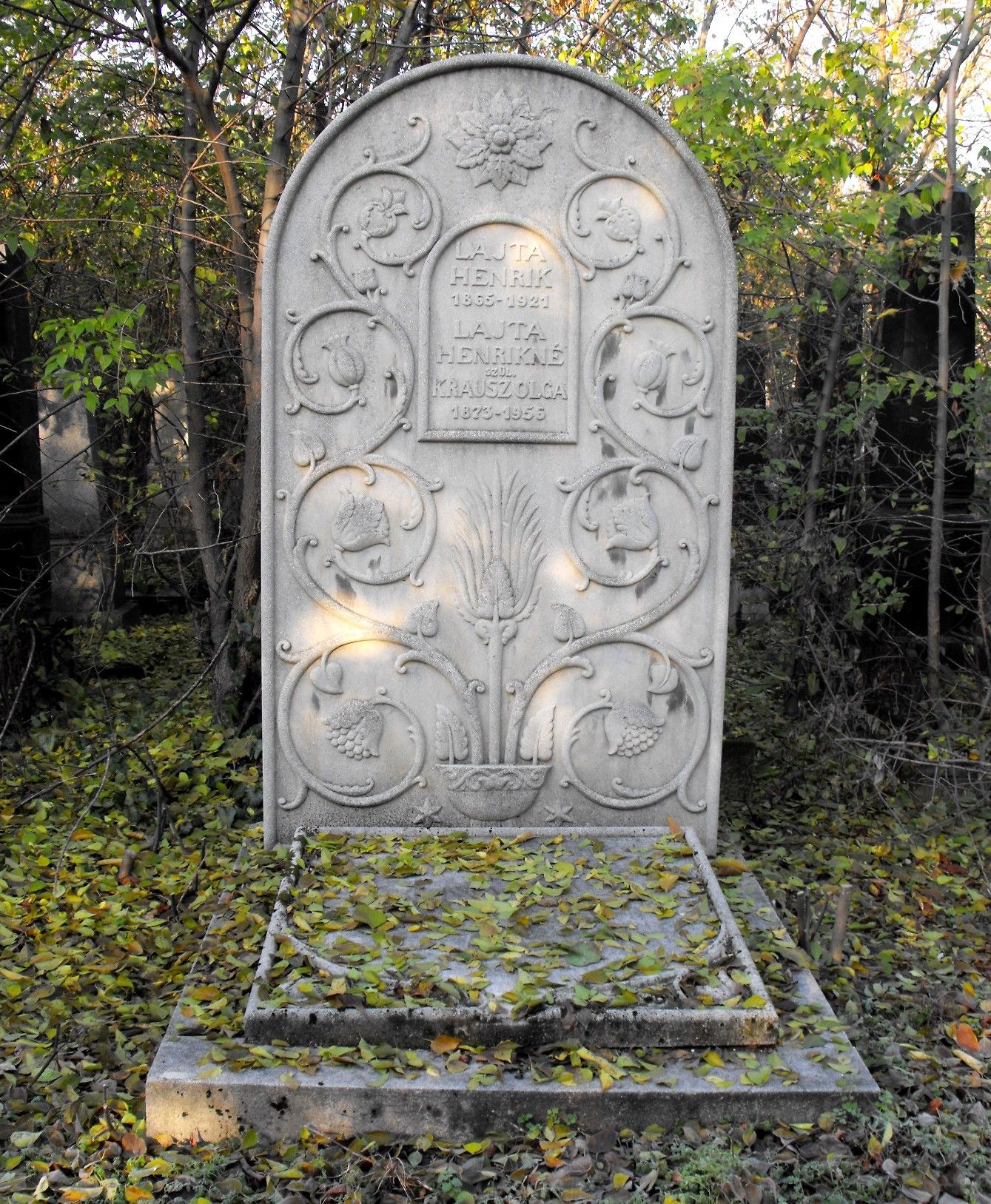 The tomb of Henrik Lajta was built in 1921 (Photo: Máté Millisits/pestbuda.hu)

The cemetery in the district was opened in 1874, and until 1892 it was the only active Israelite cemetery in Pest. But the small, 4.8-hectare area was full by the turn of the century. After the siege of Budapest in 1945, most of the dead from the Budapest ghetto were buried here. From the 1950s, the cemetery was barely used, the last burial took place in the years following the turn of the millennium.

The cemetery began to decay in the 1960s, the graves were almost completely overgrown with vegetation, the mausoleums were damaged and looted, and the dome of the ceremonial building collapsed in the 1980s. The cemetery, which was declared a monument in its entirety in 2002, came under the management of the National Heritage Institute in 2016.