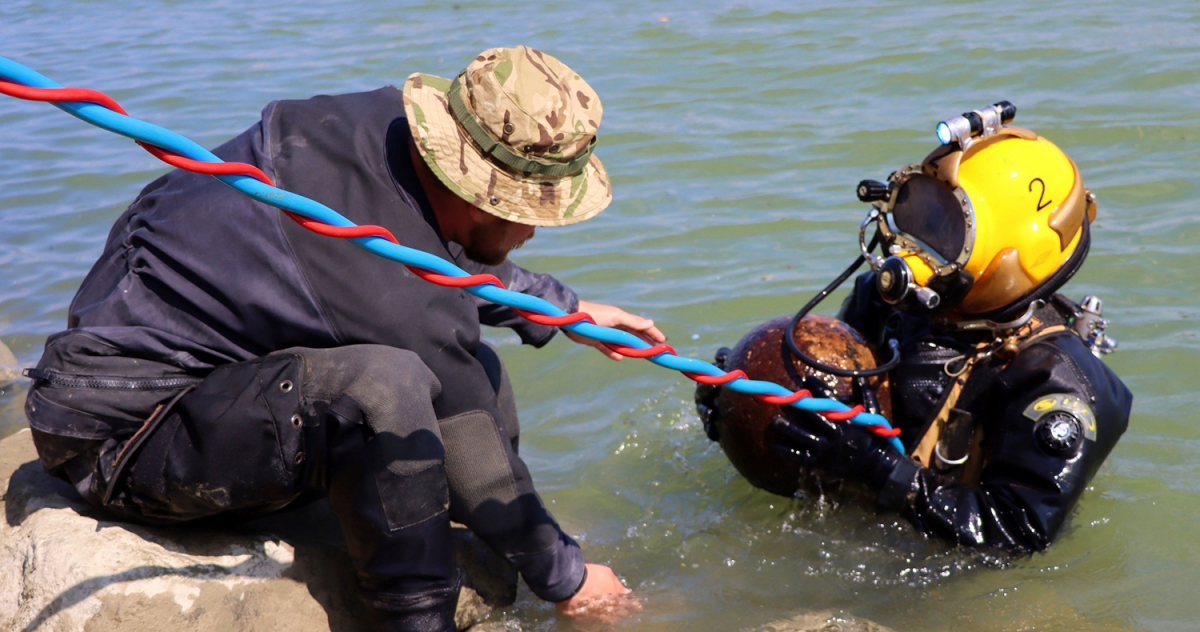 A 17th-century mortar ball was brought to the surface by the bomb-disposal experts from the bed between the Danube Chain Bridge and Erzsébet Bridge. The cannonball with a diameter of 30 centimetres did not contain any pyrotechnic material. The special find may have been dormant in the river since the siege of Buda in 1686.

As it is written, the soldiers brought a mortar ball with a diameter of 30 centimetres to the surface, which may have been lying dormant in the riverbed since the siege of Buda in 1686. The bomb-disposal expert patrol commander examined the more than 300-year-old projectile in accordance with the protocol and determined that it did not contain pyrotechnic material. 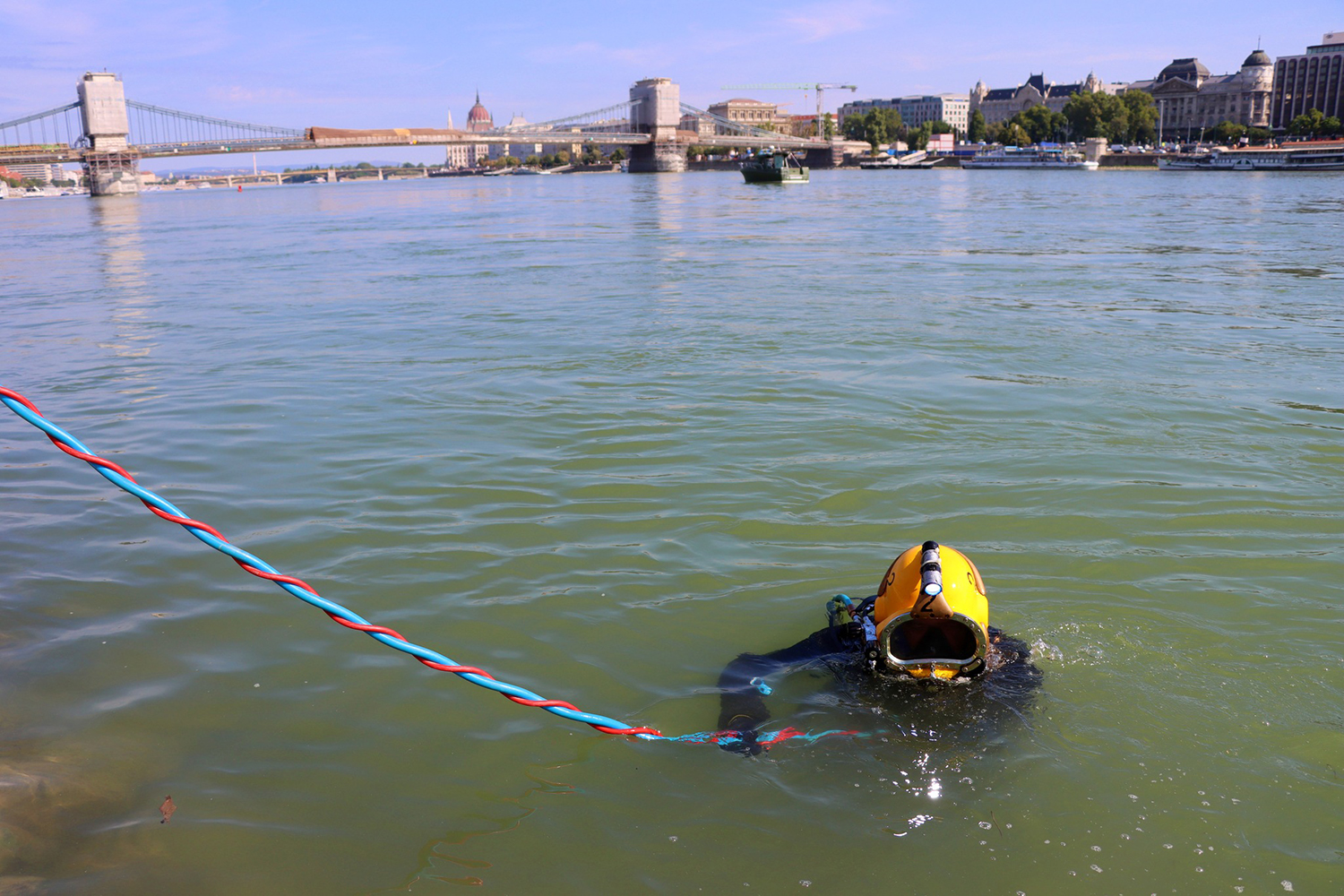 According to the photos published on the website honvedelem.hu, the divers dived under the water on the Danube section between Chain Bridge and Erzsébet Bridge on the Buda side, that is, the cannonball was brought to the surface at the Buda embankment. According to the post, the soldiers transported the special find to the central collection point of the Hungarian Defense Forces and contacted the HM Military History Institute and Museum.

Cover photo: More than 300-year-old cannonballs were found by bomb-disposal experts in the Danube in Budapest (Photo: honvedelem.hu)