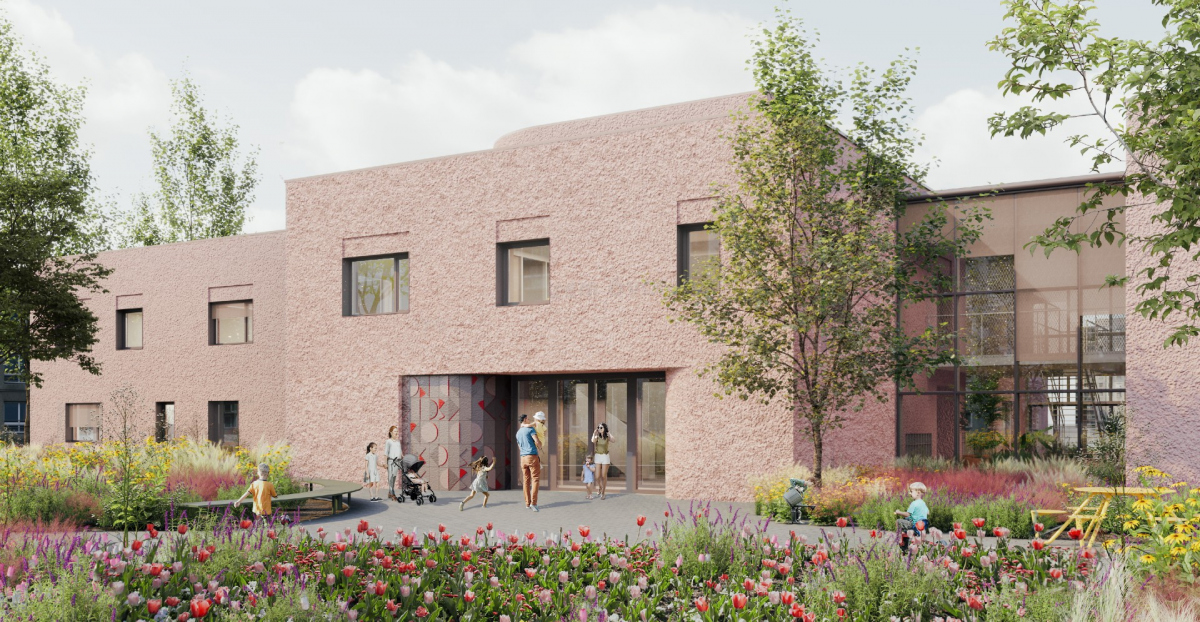 A smart kindergarten is being built in the 13th District

Hungary's first smart kindergarten will be built without demolishing the old building. During the reconstruction and expansion of the 13th District panel building, aspects of sustainability and digital development are also taken into account.

The 13th District Gyöngyszem Kindergarten, which currently has a floor area of 1,400 square metres, was built in 1981 with a prefabricated frame panel structure. The institution located on the Gyöngyösi Promenade has not undergone any major renovations since its foundation. The country's first smart kindergarten will be created from this building.

During the renovation that is now starting, one level will be added to the existing building, and the floor parts of the building will be connected by two-story, gallery spaces for community activities and meetings. 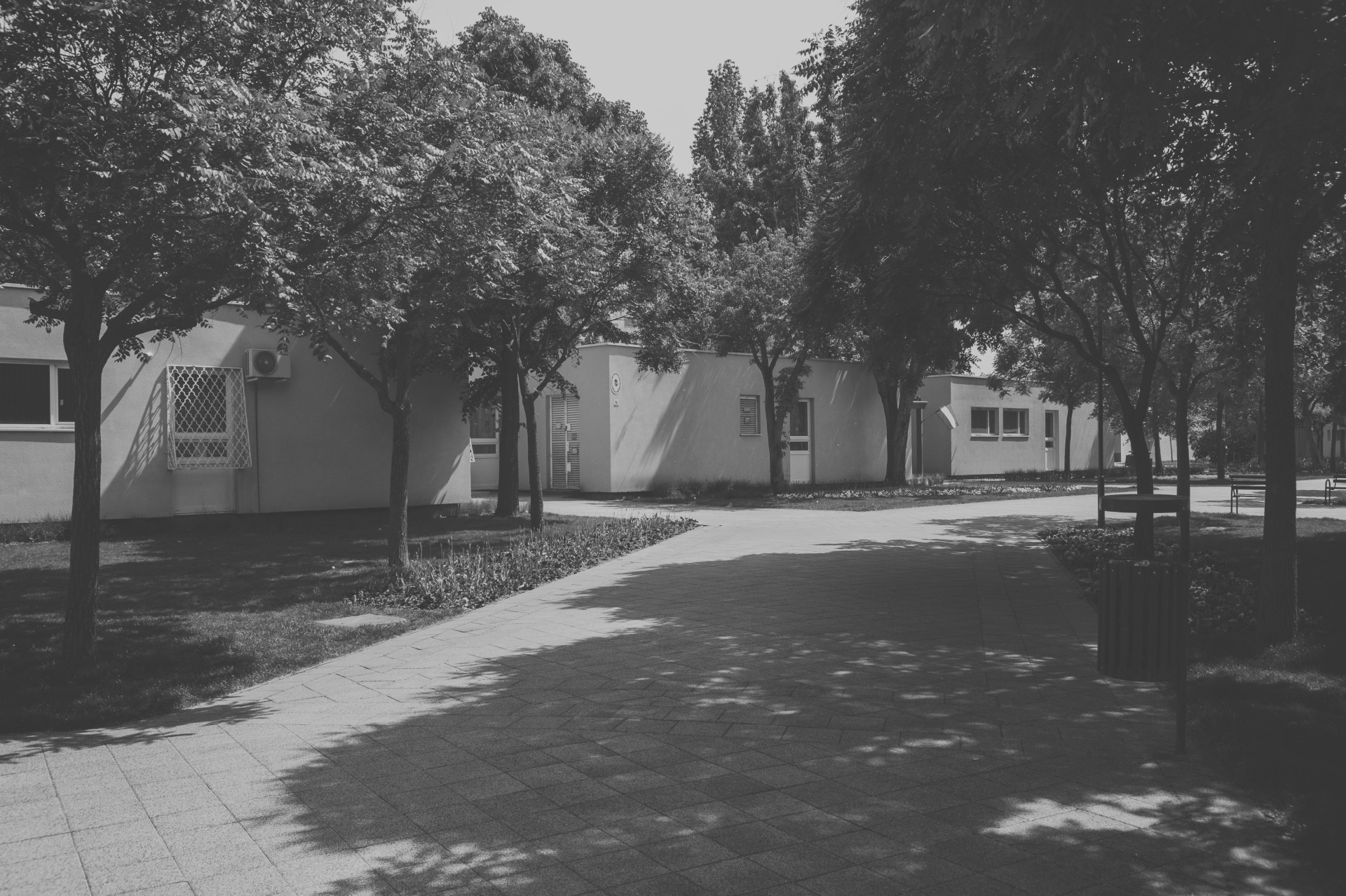 The panel building of Gyöngyszem Kindergarten was built in 1981 (Photo: Archikon)

In the building, in addition to the group rooms, the development and activity rooms have a special role, which provides space for movement, creative work, cooking in the field of healthy lifestyle education, and individual and group ability and skill development.

There will also be motor development rooms, a digital room supplementing the traditional kindergarten toolkit, and a fine arts workshop. The main masses of the flat roof will receive a green roof, and solar panels will be placed on the roof of the intermediate spaces. As part of the development, an experimental garden suitable for growing plants and a training kitchen will also be created. 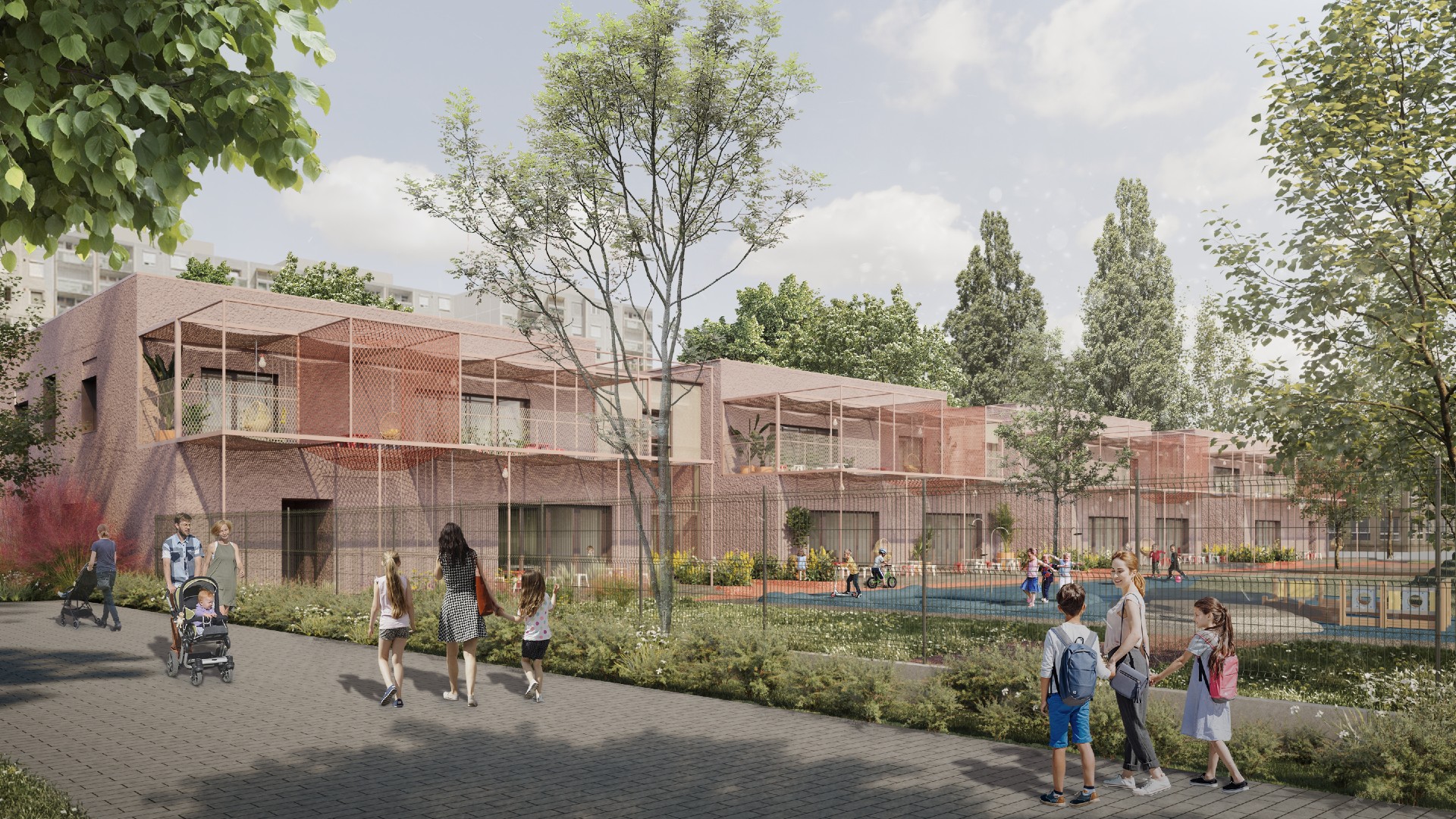 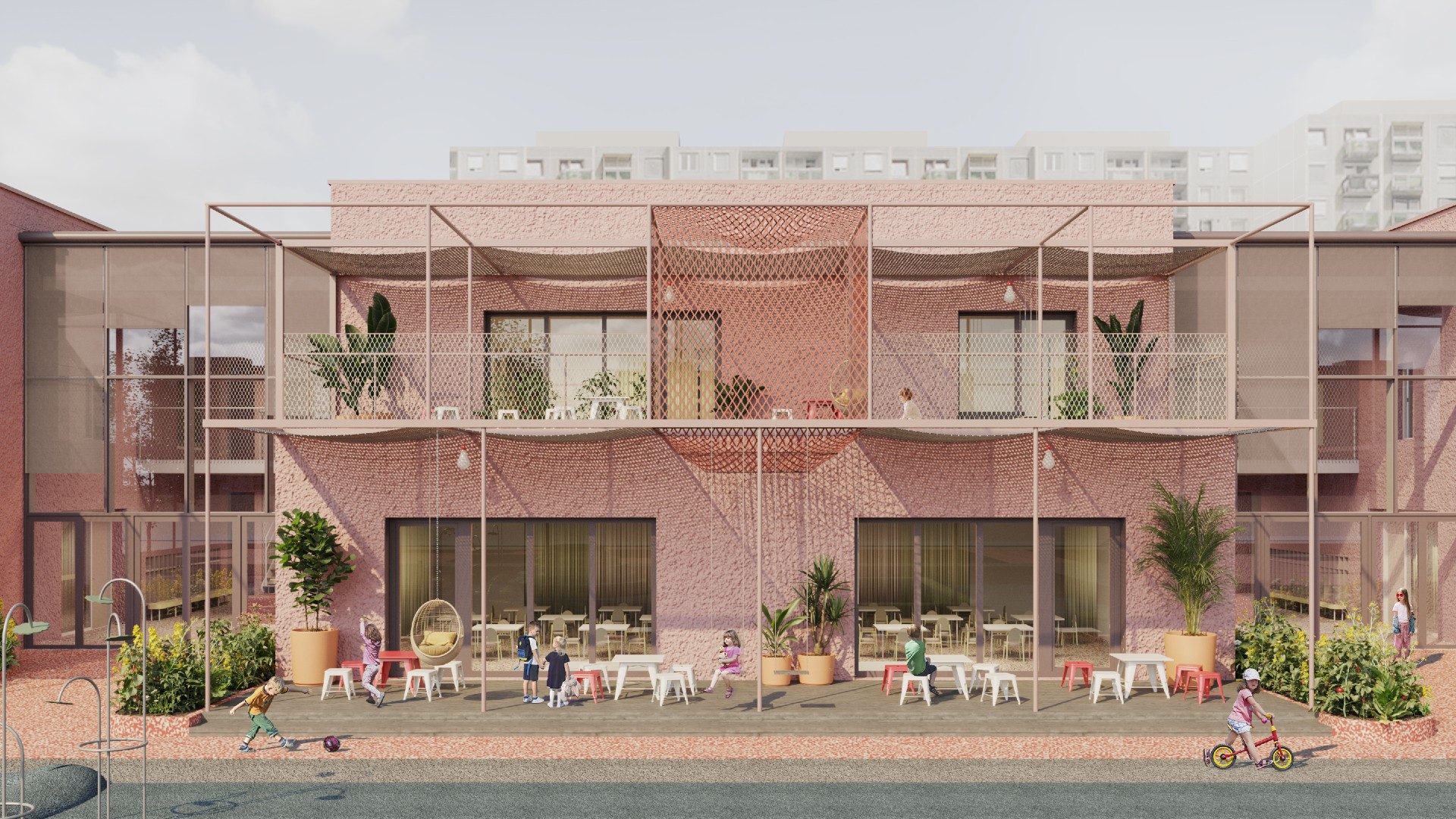 The kindergarten will have a new level and the two-story parts of the building will be connected by gallery spaces, design render (Photo: Archikon)

The most important message of the renovation from an architectural point of view is that it is not necessary to demolish the old one and build a new one instead. A panel kindergarten can be turned into an environmentally conscious and energetically modern, sustainable building at a high architectural standard so that it can serve as a model for further similar developments, said the designer, Archikon Építésziroda. 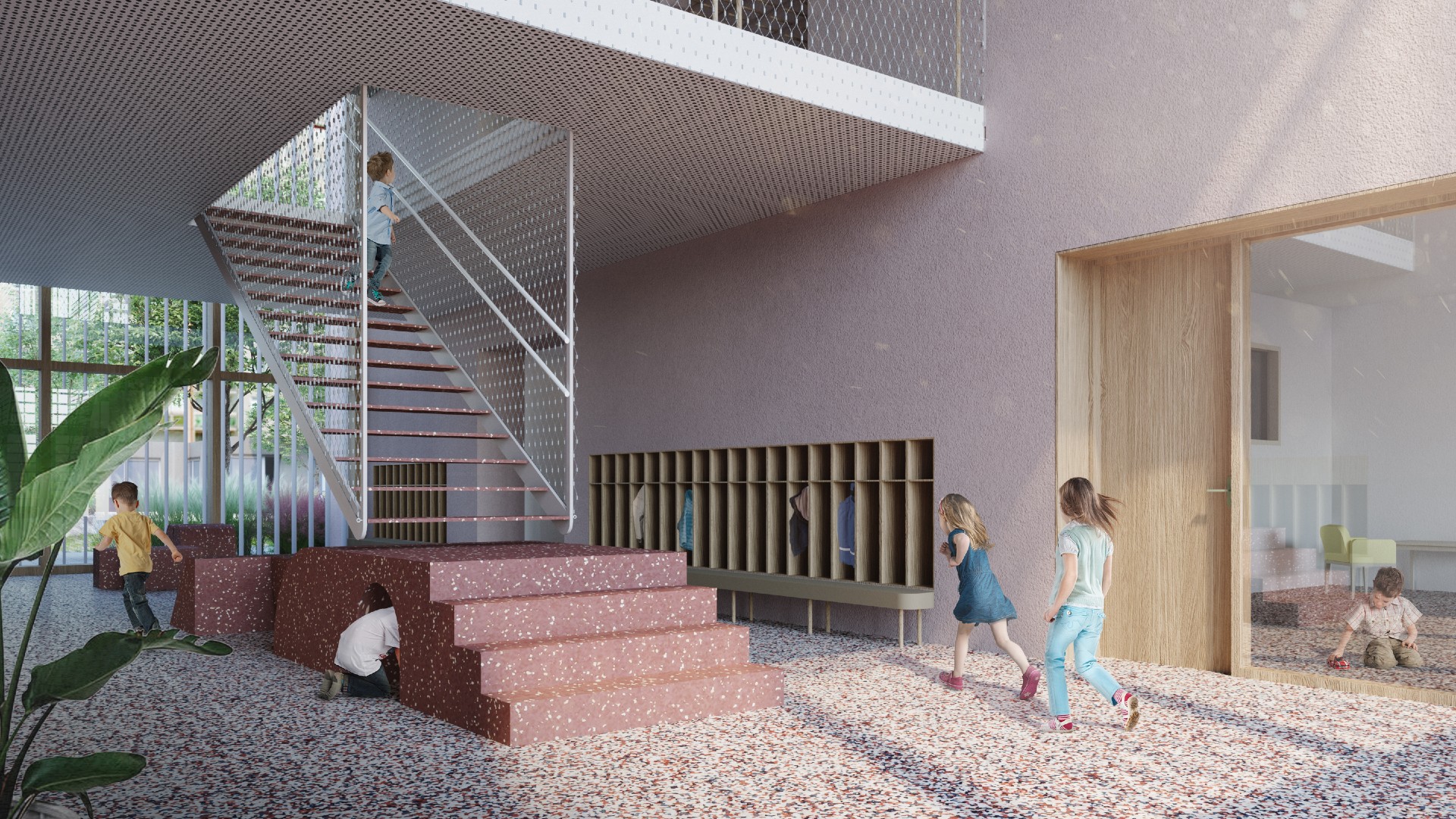 At the bottom of the stairs leading to the gallery, space furniture in the shape of a construction toy was created, design render (Photo: Archikon)

During the planning, the aspects of sustainability and digital development were taken into account, as well as the pedagogical program - this explains the name smart kindergarten.

Construction on the Gyöngyösi Promenade will begin soon, and the new smart kindergarten is scheduled to be handed over in 2024.

Cover photo: A smart kindergarten converted from a panel building is being built in the 13th District on Gyöngyösi Promenade, design render (Photo: Archikon)