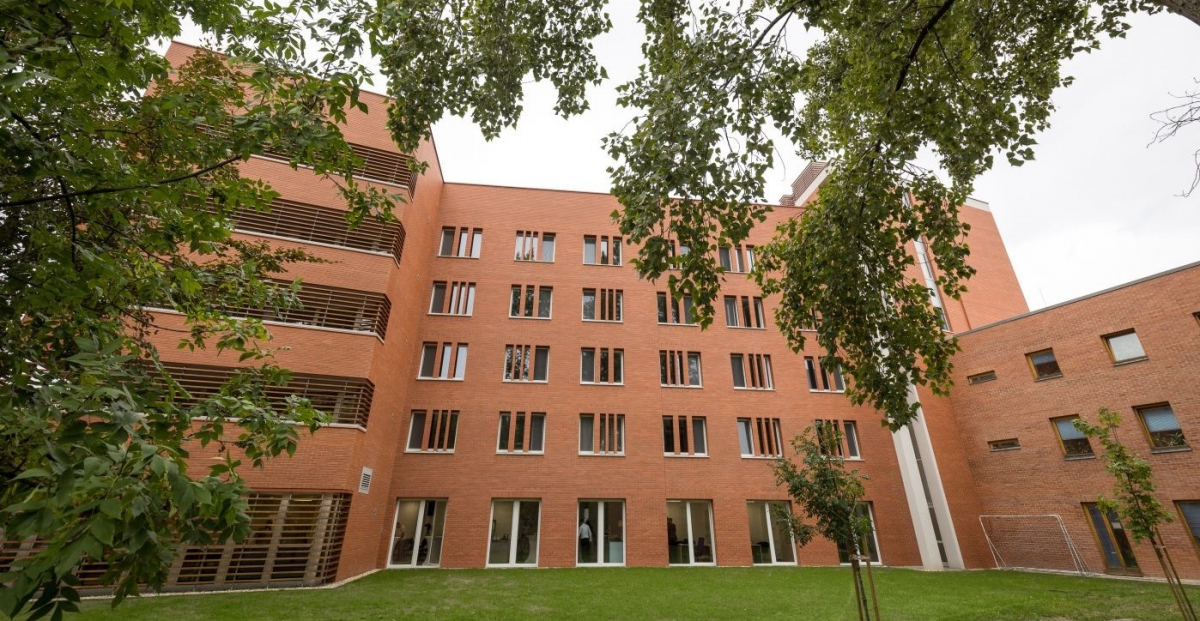 The new building of the Luther Home - Evangelical Student Home opened its doors in the 11th District, on the site of the headquarters of the Ecumenical Council of Churches in Hungary. The modern, 21st-century higher education college was built in Lágymányos, next to the universities.

The college for advanced studies of the Lutheran Church was inaugurated in Lágymányos on 16 September, MTI reports. At the inauguration of the Luther Home, Gergely Gulyás spoke about the fact that the country needs Christian communities whose members prove by the example of their lives that Christianity has not become obsolete in the 21st century. He said, in a world where "a wealth of possibilities lies before us", but moral orientation points are harder to find than before, the church is needed more than ever.

The minister expressed his hope that the students of the home will find these points of orientation and build communities that will affect their entire lives. According to Gergely Gulyás, the new student home provides an opportunity for professional cooperation and deeper dialogue, and in the long term it can be a serious base for the Evangelical Church. 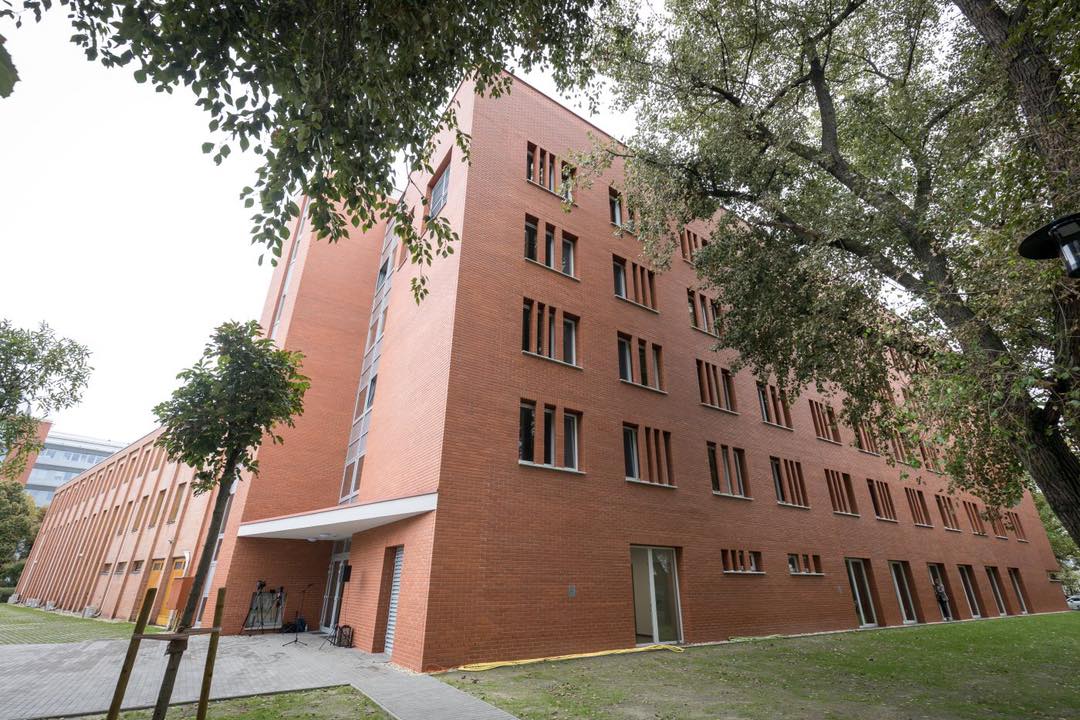 The college for advanced studies of the Evangelical Church was inaugurated on the Magyar Tudósok Boulevard in the 11th District (Photo: evangelikus.hu/Márton Magyari)

Tamás Fabiny, the president-bishop of the Evangelical Church of Hungary (MEE), highlighted that the student home, which used to operate in Vizafogó Street, in a former workers' guard barracks, is home to both seculars and ministers attending various universities since the church also needs not only ministers but also for secular Christians committed to their faith. He recalled that the Luther Home, originally established in 1908 on Üllői Road and closed by the communist authorities, was founded by the church to be a home for young people "for a small fee" who came to the capital and completed their university studies. He added that the home not only provided food but also fellowship to the "well-mannered, hard-working young people" who could be admitted.

He pointed out that before the home on Vizafogó Street and Üllői Road, there was already a Luther Home in the 16th century: Márton Luther's home in Wittenberg, where Luther and his wife hosted many students, including János Szilveszter and Mátyás Dévai Bíró from Hungary. "This family-like community of Márton Luther, which listens to the teachings and realises the harmony of university and church life, is also an example of the new Luther Home," said the evangelical bishop. 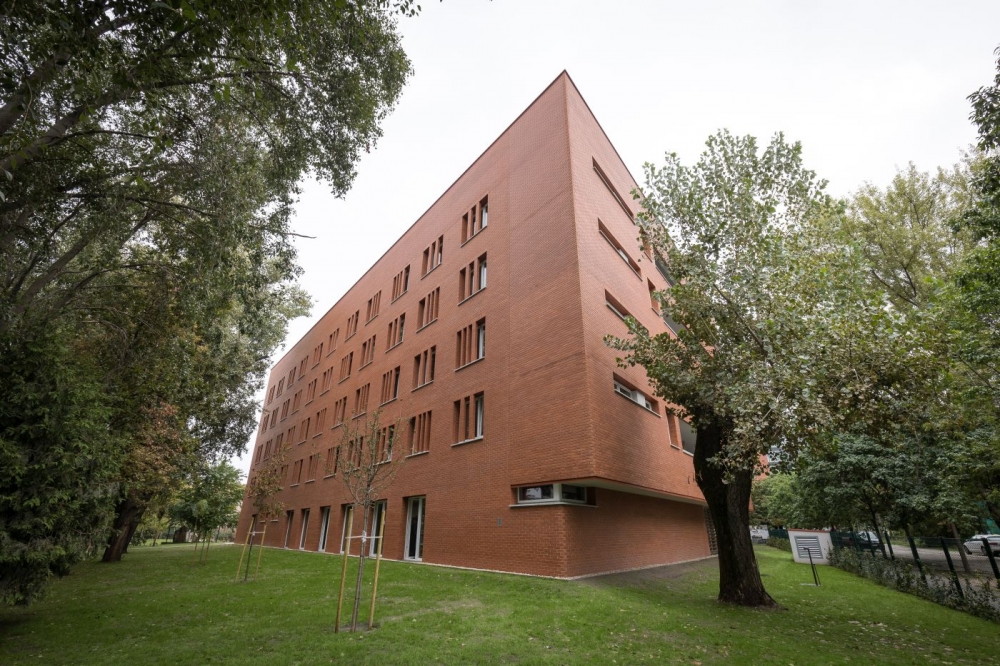 Gergely Prőhle, the national supervisor of MEE, spoke about the most important challenge of the next decades, that the church can create a bridge between the young people committed to the modern world, and tradition. He put it this way: "we have to do everything to make the youth feel that Christianity is not an outdated phenomenon from the past, but part of the modern world." For this, the church and the pastors have to do a lot, they need joint occasions and spaces like the recently handed over student home, said Gergely Prőhle.

The government supported the construction of the 120-bed higher education student home with 1.2 billion HUF. The building was constructed by Confector Ltd., based on the plans of László Benczúr, a Ybl award-winning architect.