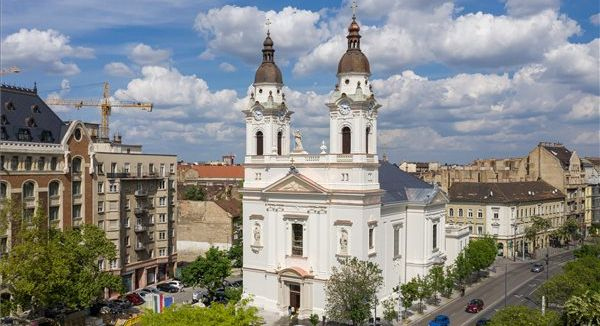 Interior of the St. Joseph Parish Church has been renovated

Pestbuda previously reported that the St. Joseph Parish Church in Józsefváros, Horváth Mihály Square, was renovated in 2020. After the exterior renovation, the interior was also renewed this year. On this occasion, Cardinal Péter Erdő, Archbishop of Esztergom-Budapest, presented a Holy Mass on 18 September, reports MTI. 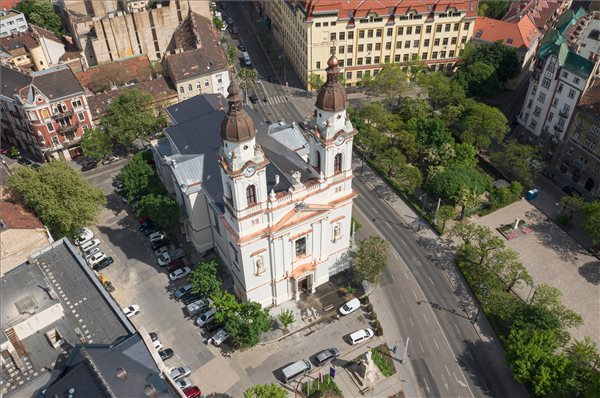 The reconstruction of the parish church, which began in the spring of 2019, took place in two stages, in the first stage, the external renovation of the church took place, during which, among other things, the roof was replaced, the statues, reliefs and other decorative elements on the facade were restored, the doors and windows and the plinth of the church were renovated, the church clocks were restored. 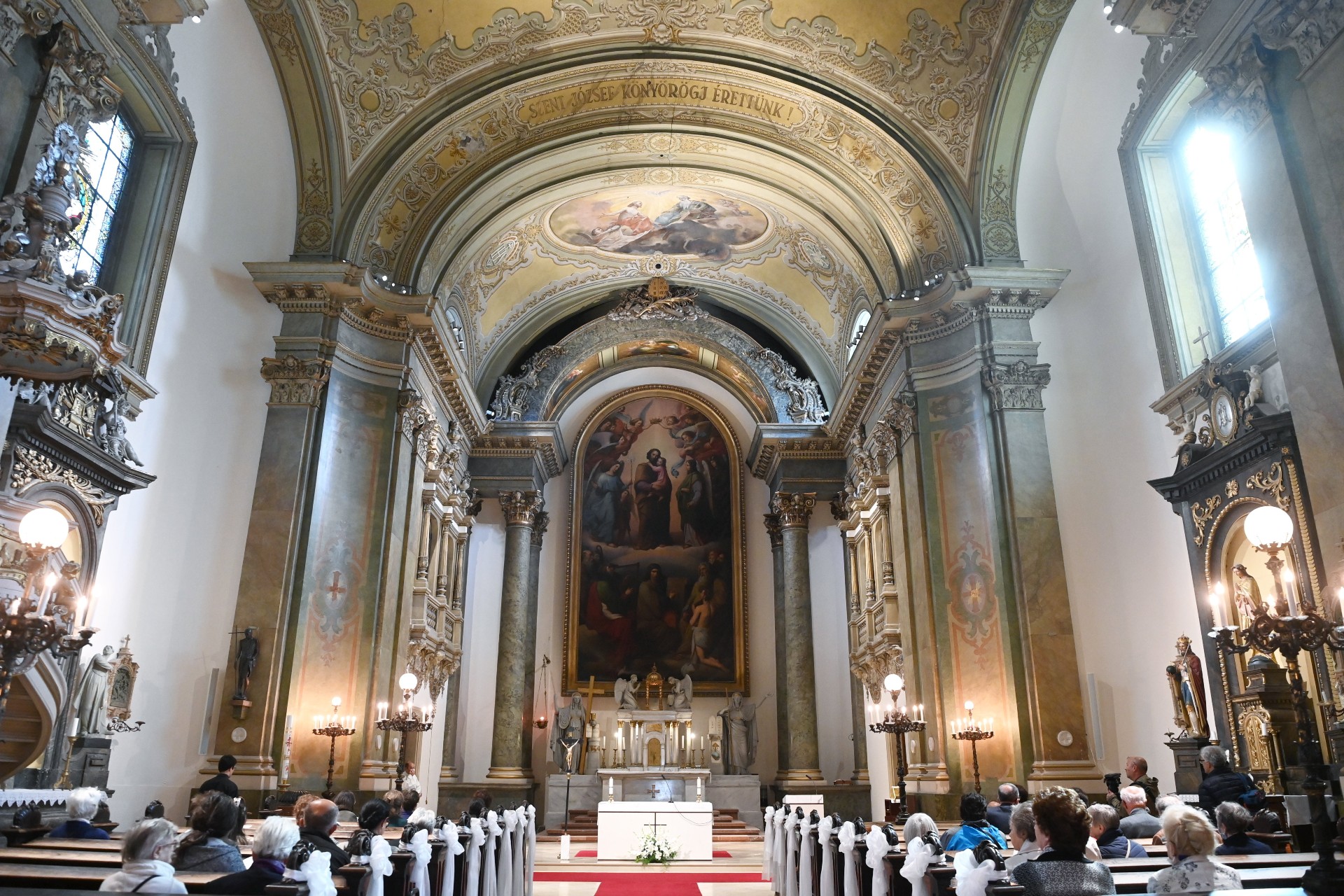 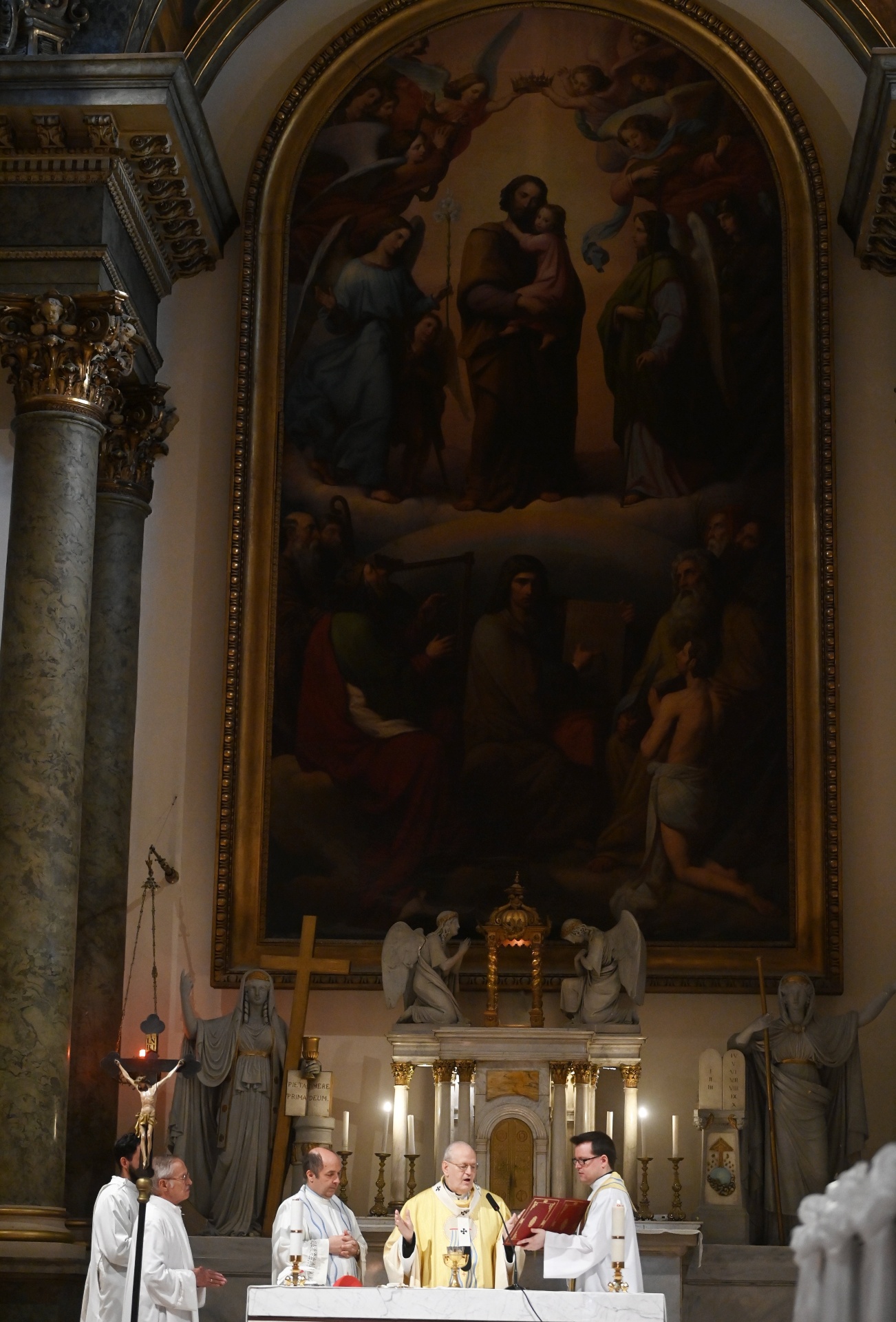 During the internal reconstruction of the church, the heated "winter chapel" was renovated, the religious classrooms were renovated and exhibition space was created in the church. In addition, the sanctuary was rebuilt, and the church received new lighting and a modern sound system.

According to the contractor's information, the external and internal works were carried out for 1.8 billion HUF, of which 1.2 billion HUF was state aid.