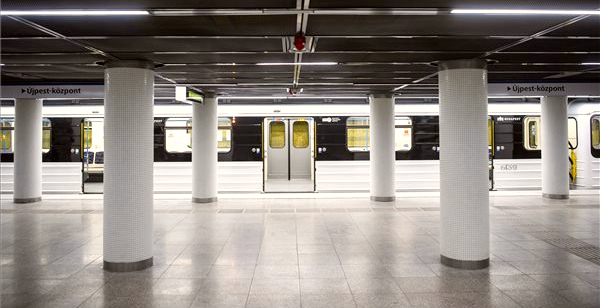 Regarding the renovation of the M3, BKV announced that the entire section of the metro line could be opened to passenger traffic in the spring of next year - after the official inspections following the completion of the first quarter. The construction works are progressing according to the schedule - it can be read on the website of BKV, where the company also stated that they hope that "some stations will be handed over to the travelling public even sooner than planned". 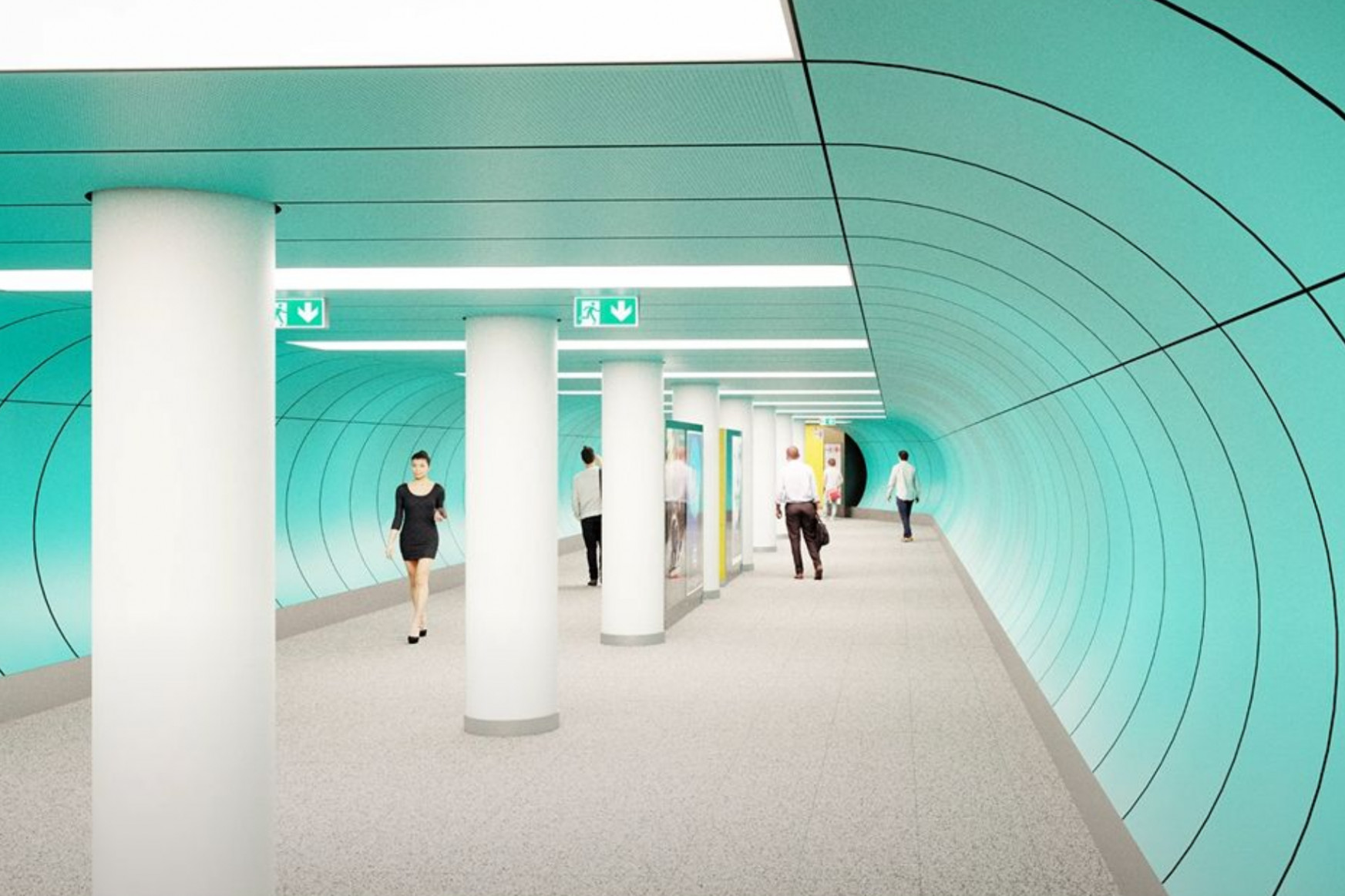 In March 2023, the Arany János Street and Nyugati (Western) Railway Station, as well as the finally accessible Dózsa György Road stop, will be handed over to passenger traffic. Thus, the M3 would then run on the entire line, but it would pass through the Nagyvárad Square and Lehel Square stations without stopping, BKV announced. "The metro replacement would be completely eliminated, Nagyvárad Square and Lehel Square would be accessible by stop replacement lines," they added.

Nagyvárad Square and Lehel Square - where modernisation only started in May 2022 - will open to passenger traffic in May 2023, so the reconstruction of metro line M3 will be completed then - according to BKV's announcement yesterday.