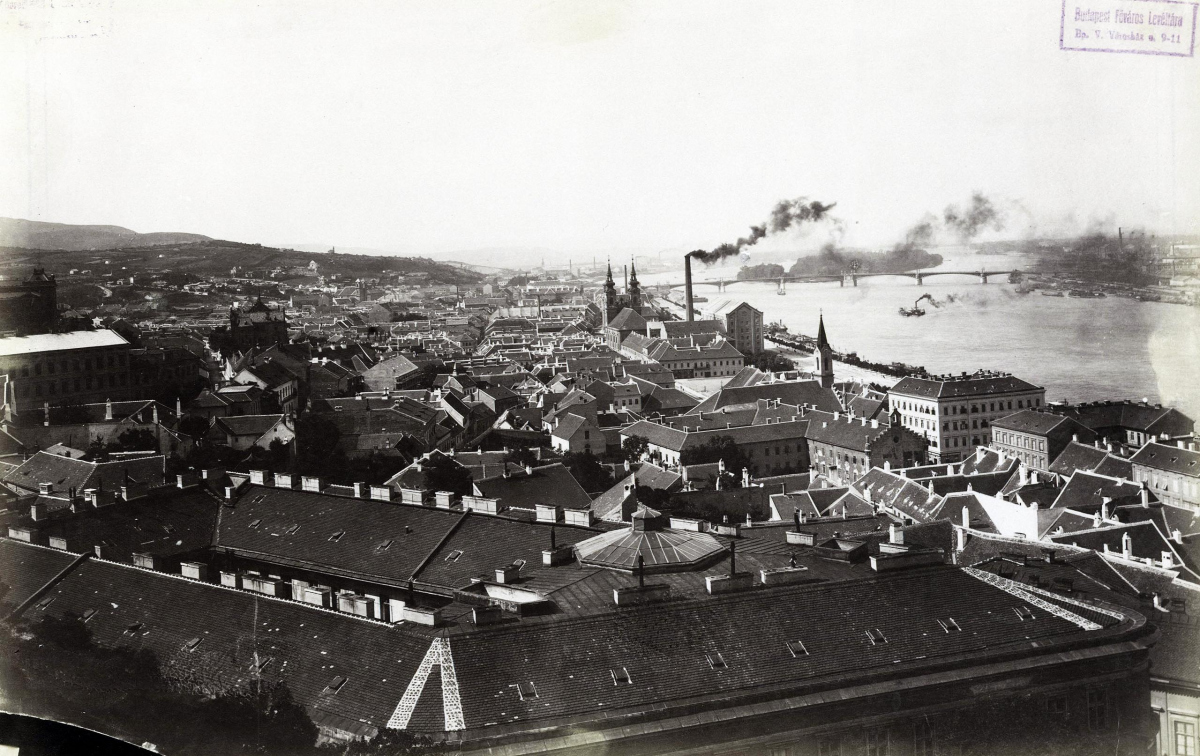 Gas heating in Budapest was only built en masse in the 1970s, and after that, it became so popular that it was much easier to sell such apartments than those with electric or district heating. Due to the significant increase in energy prices, the way of heating apartments in the capital will likely have to be changed again. But take a look at what they used to light and how our ancestors heated in the past century and a half.

In the beginning, there was wood and coal. Everyone used them for heating, there was not much other option. Candles or oil lamps were used for lighting, in houses, public buildings and on the street. Of course, the street lights barely dimmed, and the daily allowance of artists of the National Theatre included two candles so that they would have something to light on their way home.

In Pest and Buda, the lighting situation changed in the 1850s, gas was available from 1856, which at that time was used almost exclusively for lighting by everyone. This was not yet the natural gas it is known today, but town gas, i.e., coal gas, which was produced in gas factories. A gas factory was established in Buda in 1866 and Újpest in 1872, and in 1873, when the city was united, 50,000 gas burners were already burning in the city, and in the following decades, it was necessary to build more gas factories.

Gas was used almost exclusively for lighting, as everyone burned coal or wood for cooking and heating, in iron stoves, masonry heaters, or fireplaces. A significant part of the household waste was made up largely of ash. (For a long time, large plastic trash cans had the inscription that it is forbidden to pour hot ash into them. Today, instead of ashes, the inscription hot substance can be read on the bins.) 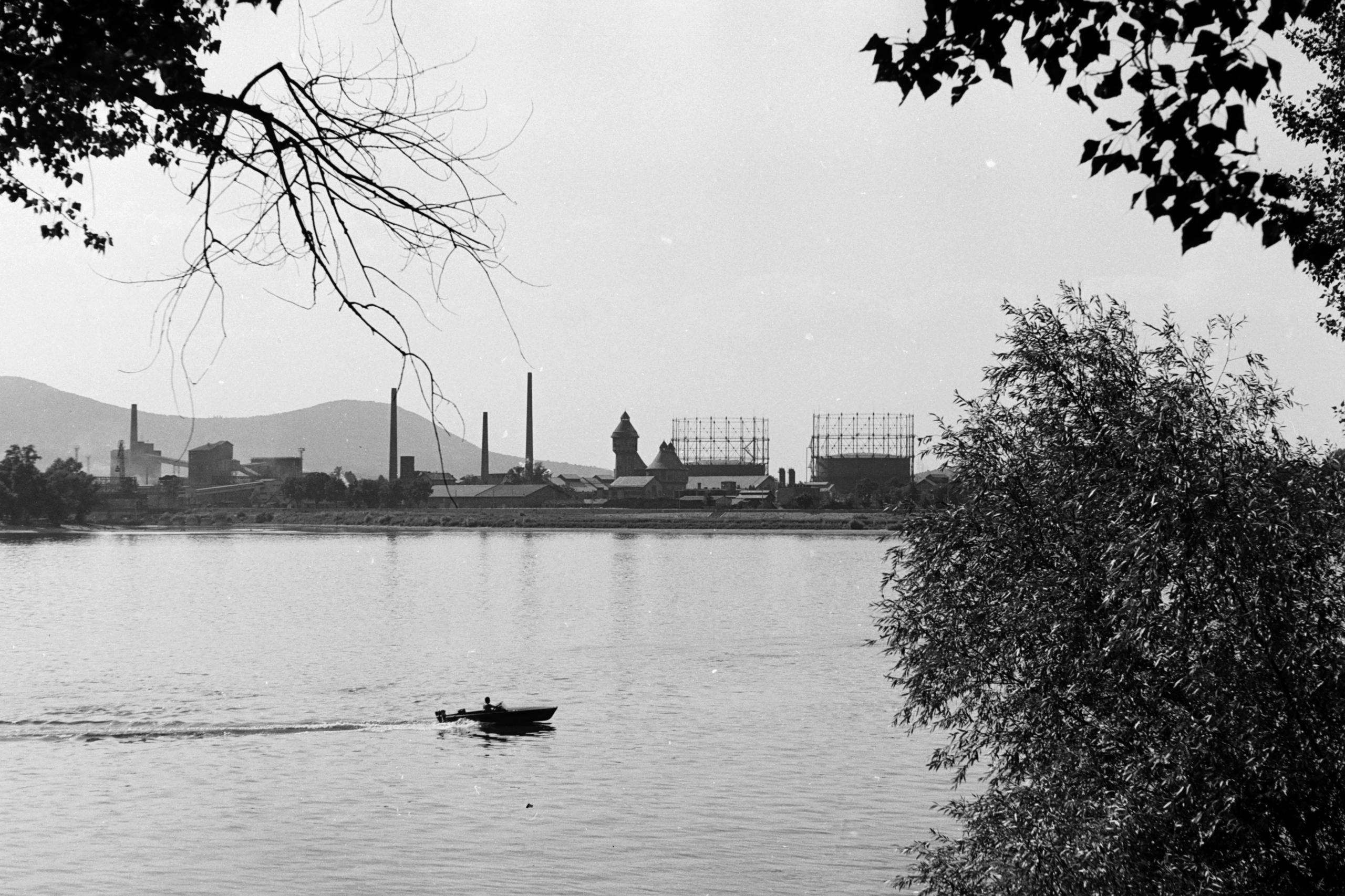 Gas as a lighting medium competed with electricity for a very long time because it was relatively expensive, and the Auer bulb, patented for gas lighting in 1891, gave a much better light using significantly less gas.

The electricity service in Budapest was also made difficult by other factors. Despite the fact that Budapest was at the forefront of electrical engineering at that time, since the Ganz Electrical Engineering Department had been operating since 1878, where patents such as the transformer and the electric clock were created, and Ganz was also at the forefront of the world in the construction of electric power plants, or even slightly ahead of them, but in Budapest, a contract prevented the construction of the electricity network. Because the Austrian-owned Allgemeine Österreichise Gasgesselschaft had the exclusive right to lay pipes or wires for lighting purposes in Budapest.

Budapest was only able to change this contract in 1891 by removing the electricity network from the contract. The gas network was completely taken over by Budapest only in 1910 when the contract with the Austrian company expired.

In 1891, Budapest immediately signed a contract with two companies for the electricity service in Budapest, one was the Hungarian Electricity Company [Magyar Villamossági Rt. - MV Rt.], which was a subsidiary of Ganz, and the other was the Budapest General Electricity Company [Budapesti Általános Villamossági Rt. - BÁV]. The two companies offered different currents, BÁV supplied 105-volt direct current, while Ganz's subsidiary, MV Rt., supplied the alternating current that would later become dominant, although not the usual 220-volt voltage, but 110 volts.

These companies were later bought by Budapest and merged with Budapest Capital Electrical Works Company [Budapest Székesfőváros Elektromos Művei Rt.], owned by the capital city and founded in 1912, under the name Budapest Capital Electrical Works [Budapest Székesfőváros Elektromos Művei]. The spread of electric lighting was also helped by the appearance of the cheap, bright light bulb, thanks in no small part to the fact that Imre Bródy, a researcher at the United Light Bulb and Electric Company [Egyesült Izzólámpa és Villamossági Rt.], patented the process that made it possible to cheaply and mass-produce krypton-filled light bulbs.

Between the two world wars, gas lighting in apartments was gradually supplanted by electricity, and gas lamps gradually disappeared from the streets, although not completely, since there are still a few gas lamps in Budapest today.

In the 20th century, more and more electrical household appliances appeared, including, for example, the electric stove, although gas also remained in the competition, because there were gas-powered appliances, not only water heaters but also stoves and refrigerators. 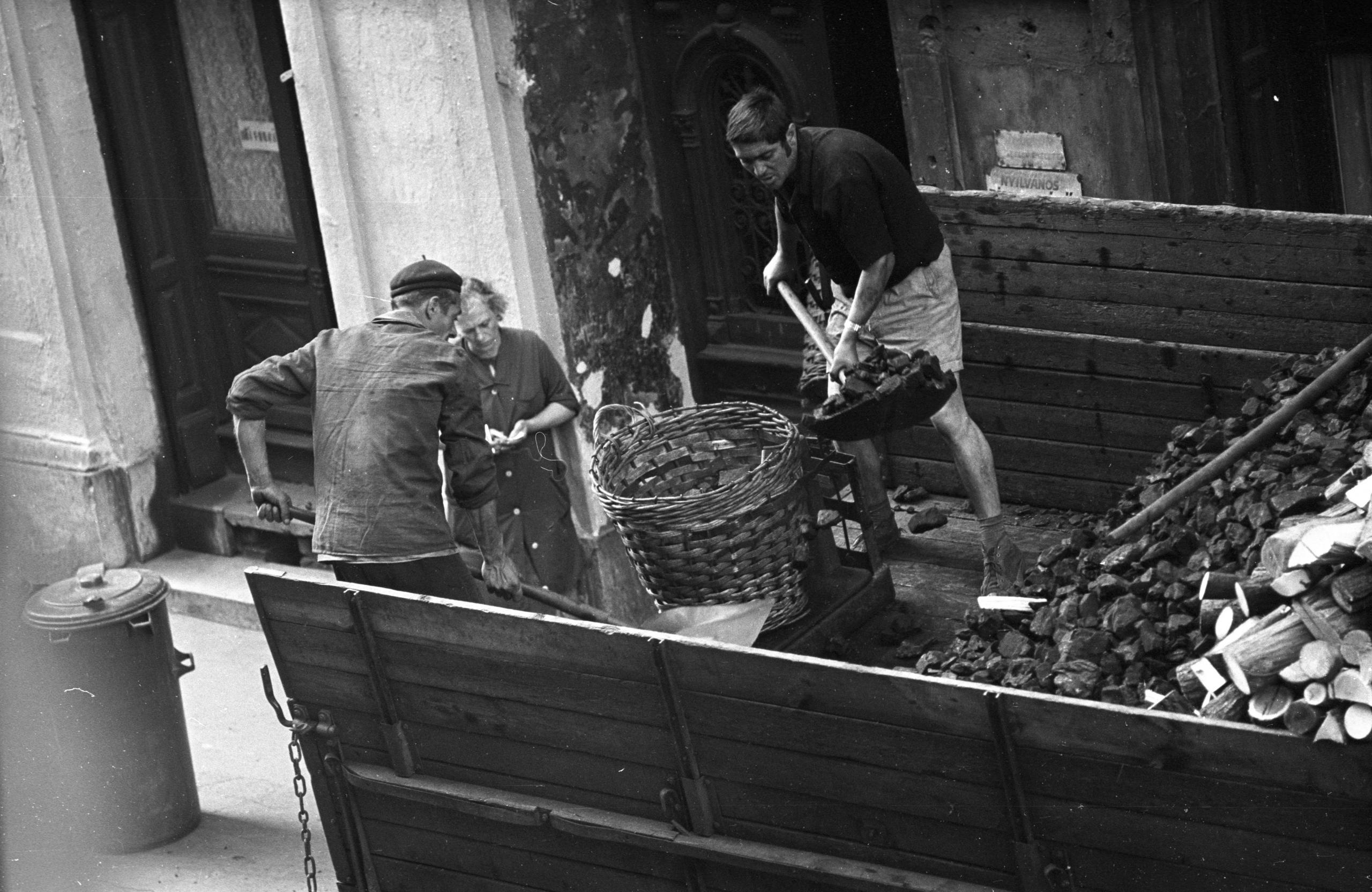 At that time, both electricity and town gas were available in more and more places, but coal and wood still played the biggest role in heating. It is true that in 1899 a new possibility appeared, district heating. The first district-heated building was the House of Parliament, but the establishment of mass district-heating networks only started in the country in the 1950s. In Budapest, the construction of the larger district heating system began in 1957-1958.

The use of gas for heating was still relatively insignificant until the 1960s, although gas boilers and gas convector heaters existed, coal and wood were replaced very slowly. The gas burner that can be installed in masonry heaters appeared in 1964 and could be used with both town gas and natural gas. The 16 April 1964 issue of Magyar Nemzet wrote:

"The Capital Gas Appliance Manufacturing Company has prepared samples of several new products, the most interesting of which is the invention of Ferenc Gyarmati and Antal Molnár, the gas burner that can be installed in a masonry heater. The burning structure can be installed in any wood-heated tile stove in minutes, and it provides pleasant heat when connected to the gas network. You do not need a match to light it, because, at the push of a button, an electric spark is generated in the device, which ignites the gas."

In the 1970s, a large-scale program was launched to transform Budapest's heating systems, because the city's air quality was so poor that something had to be done. This program had two main elements. One is that they supported the introduction of district heating in inner city apartments as well - large housing estates were originally built with district heating - and on the other hand, they started to switch the town gas network to cheaper and cleaner-burning natural gas.

Natural gas was already available in Hungary from the end of the 1940s, and the network was built from the 1960s, but the major transition period was in the 1970s when nearly 1 million Budapest appliances had to be either replaced or converted to natural gas. The town gas production of the Budapest gas plants reached its peak in 1973, the Budapest networks were completely transformed by the mid-1980s, and in 1984 the last gas plant, in Óbuda, was shut down. 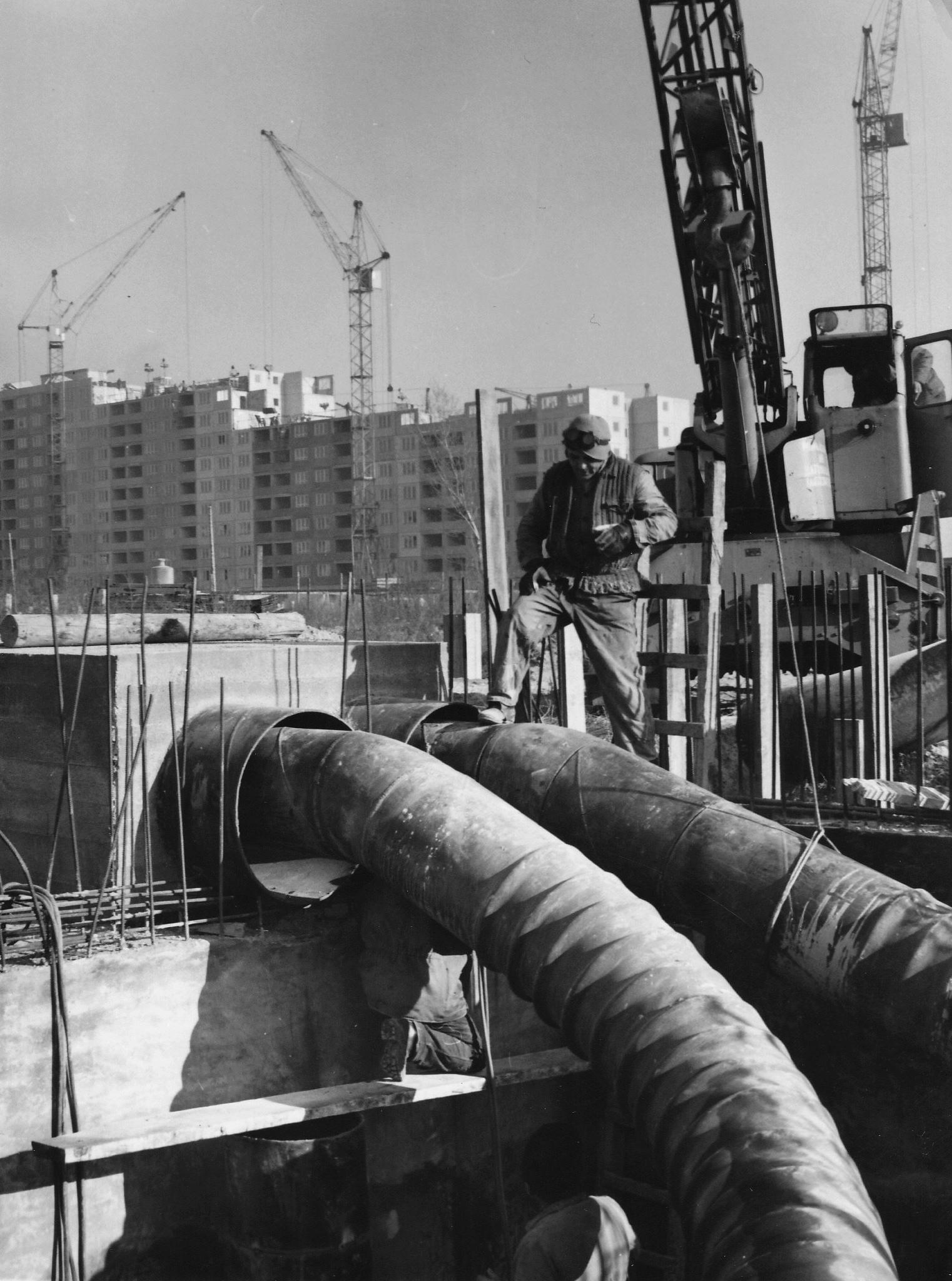 This may change significantly shortly, as gas comes from outside the EU and is becoming more expensive, so many people are looking for other options for heating their homes. Electricity produced from renewable or green sources will probably gain much more space, but where possible, geothermal energy will certainly be used as well.