Hungarian version of the article: Budapest és a szerelem

It is sadly rare for works of literature to be published with illustrations nowadays. One of the few exceptions is the recently published Hogy mondjam el? ('How should I tell you?') volume filled with the love poems of Hungarian writers.

Opening the excellent collection, which the editor says was created as a small gift – maybe instead of a mug with a heart – the reader is surprised to find images of beautiful statues as illustrations. 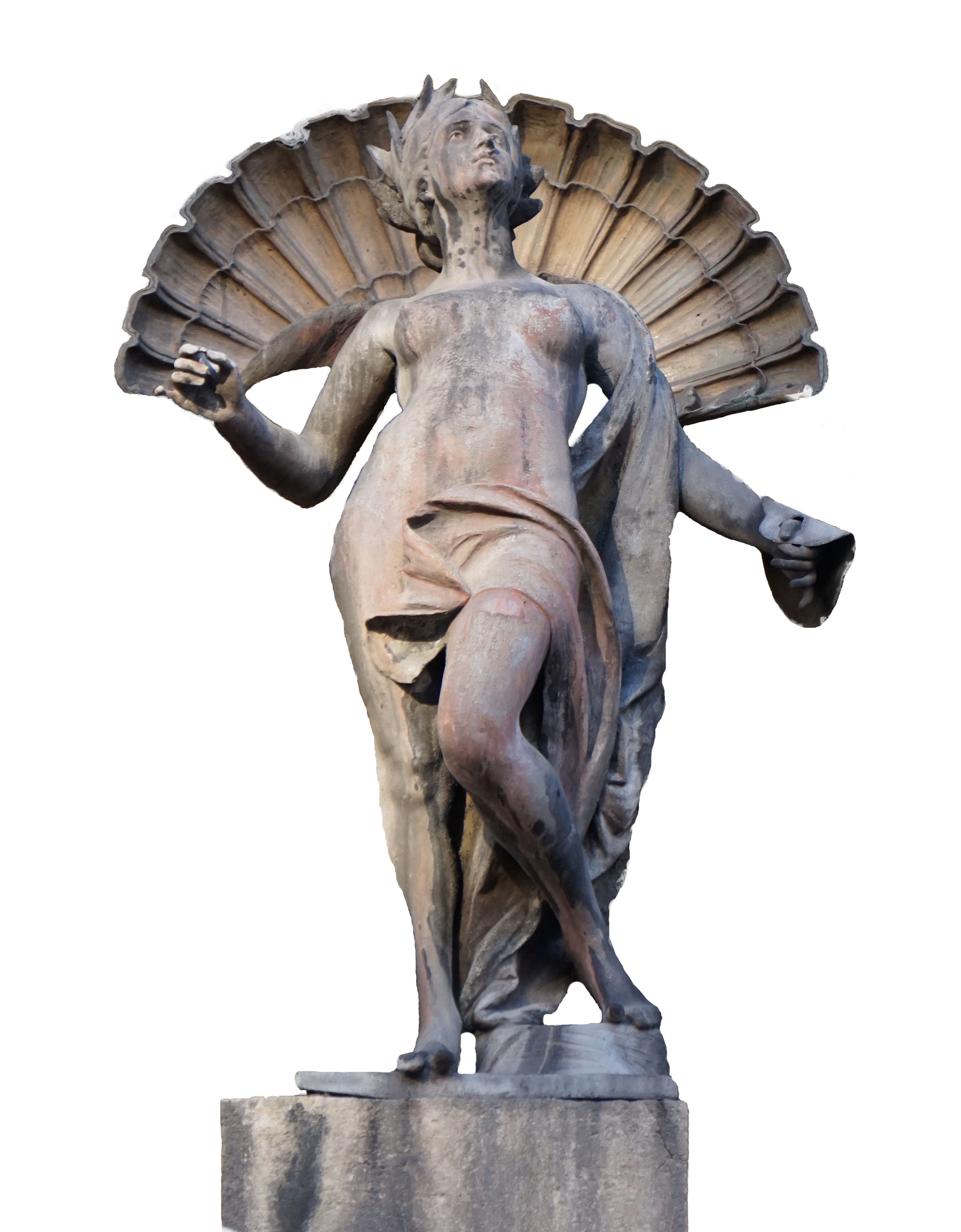 One illustration in the book is the sculpture by József Róna: Festészet ('painting'), which stands on the façade of 20 Nagymező Street (Photo: Balázs Both/pestbuda.hu)

The volume even lists basic information about these statues: each one of them the work of a well-known Hungarian sculptor on display somewhere in the capital.

Statues by Lőrinc Dunaiszky, János Horvay, Ferenc Medgyessy, János Róna Pásztor, Ferenc Sidló, and a few other sculptors depict beautiful women. The statue entitled Csók ('kiss') on the cover shows a couple in love. This last statue was created by Gábor Mihály, and according to the book is in the courtyard of the house under 4 Semmelweis Street in the city centre. 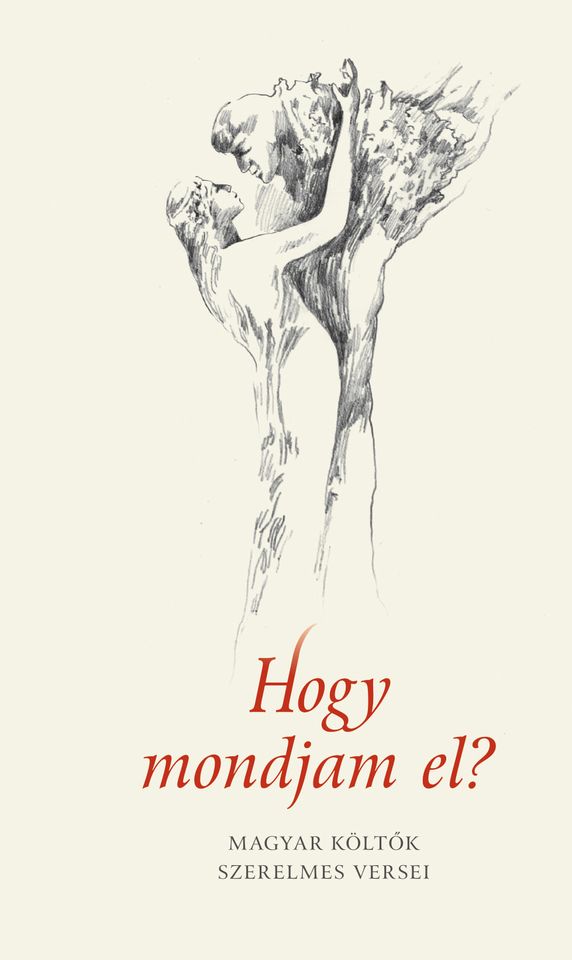 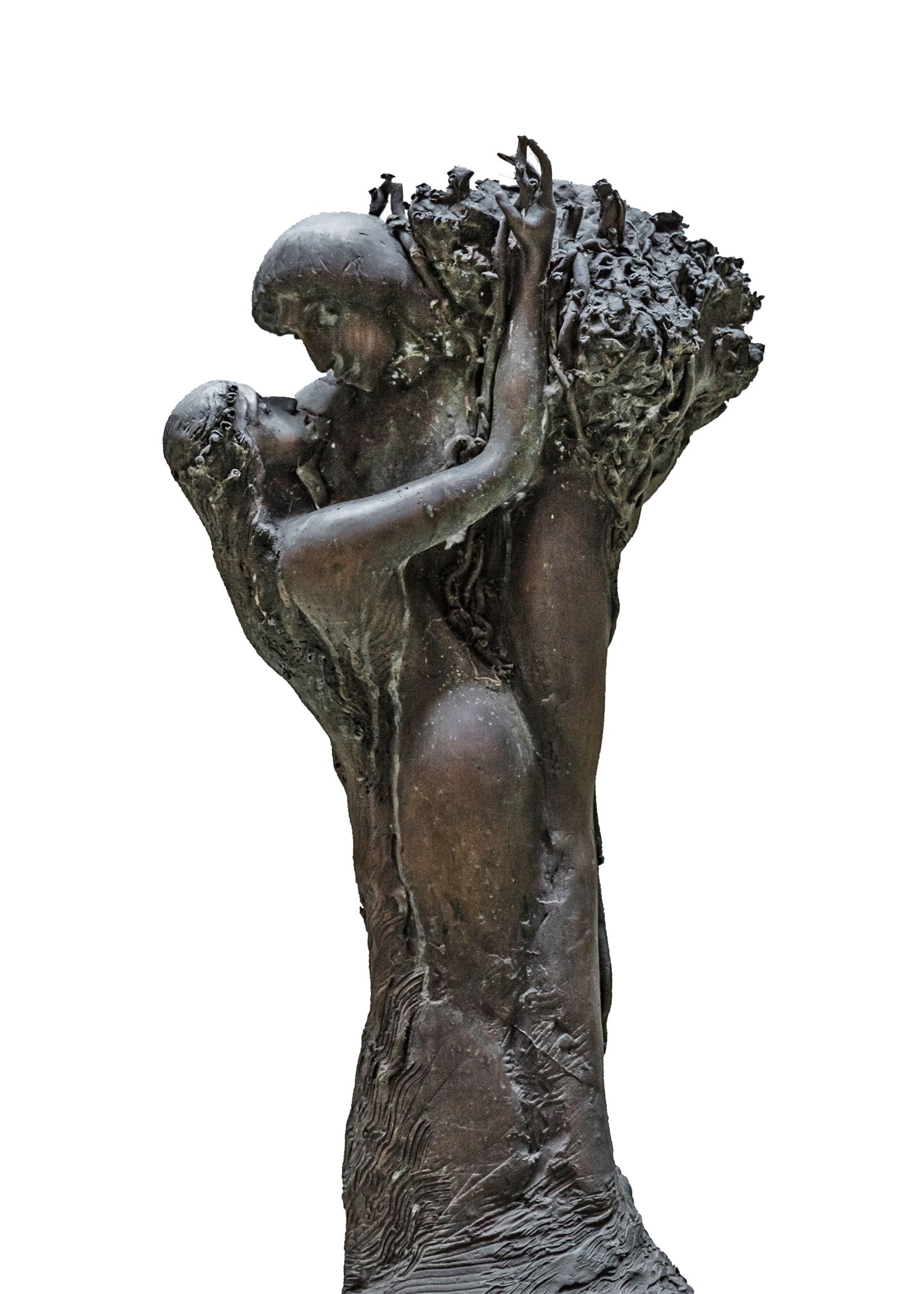 The statue Csók by Gábor Mihály was erected in 1998 (Photo: Balázs Both/pestbuda.hu) 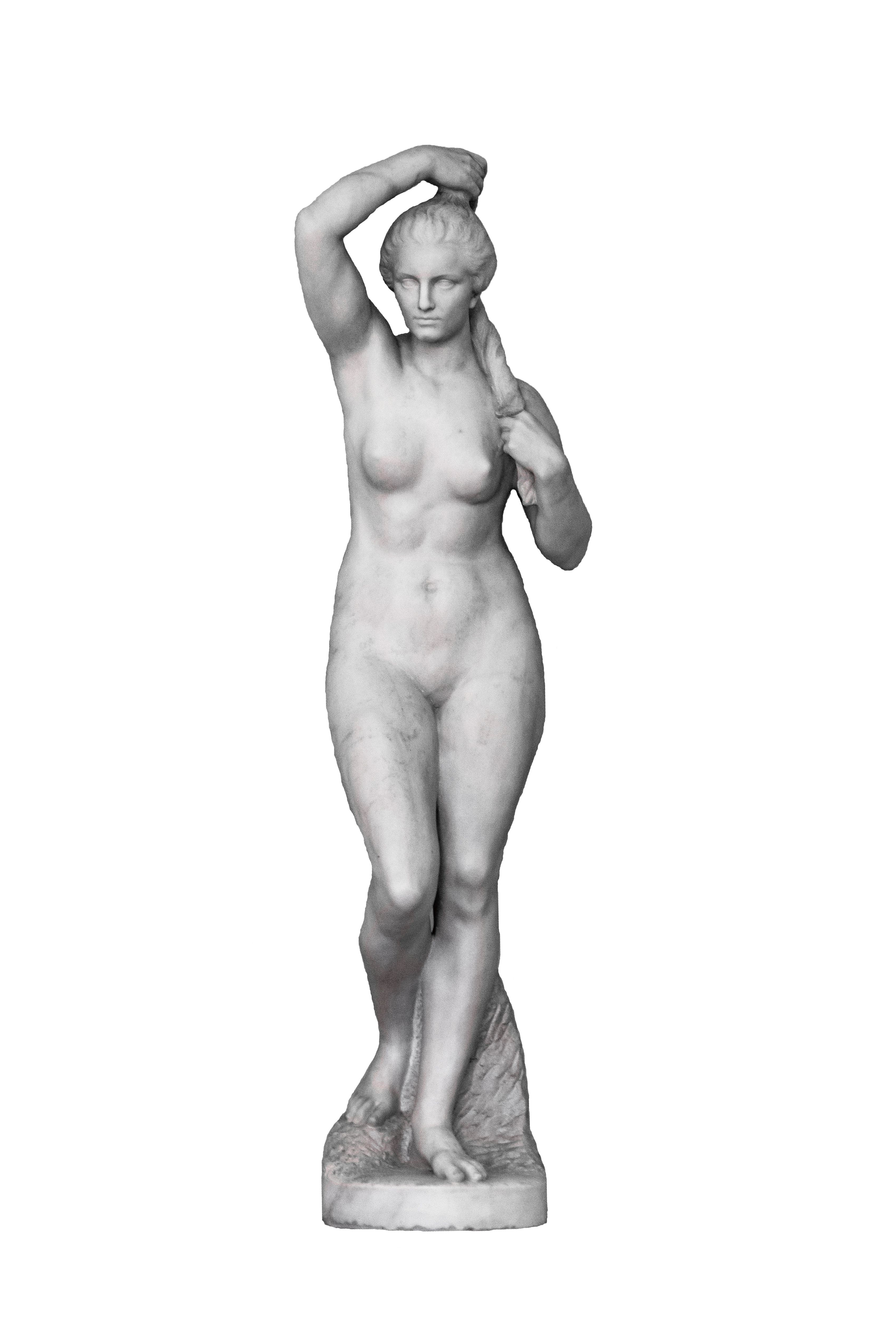 The fountain statue of Venus by Ferenc Sildó is also included in the book: completed in 1927 the sculpture decorates the Széchenyi Baths (Photo: Balázs Both/pestbuda.hu) 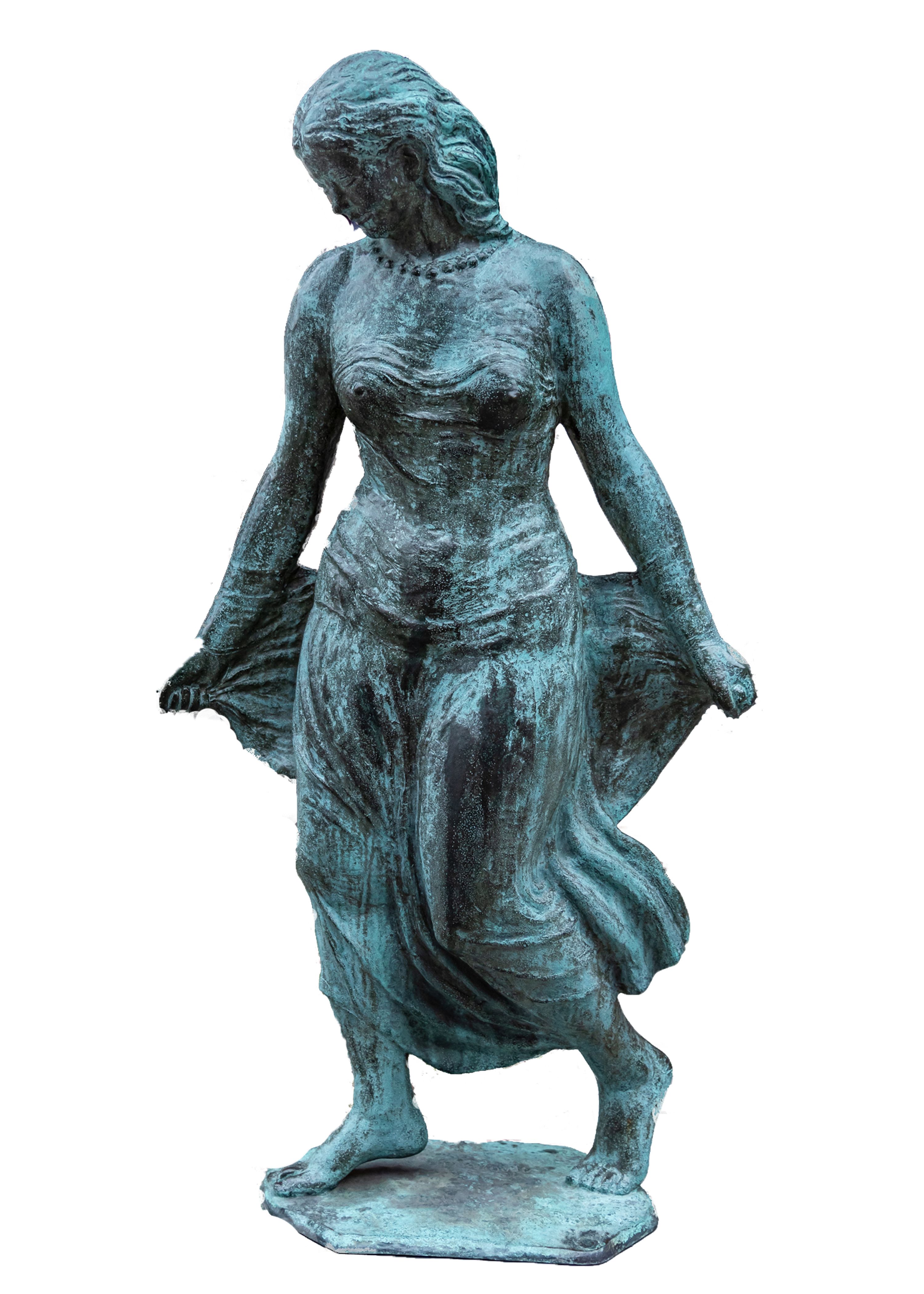 Alongside the poems, the booklet highlights the rich history of art in public areas in Budapest. Stunning works of art can be found all over the sprawling city, the fruit of several centuries. 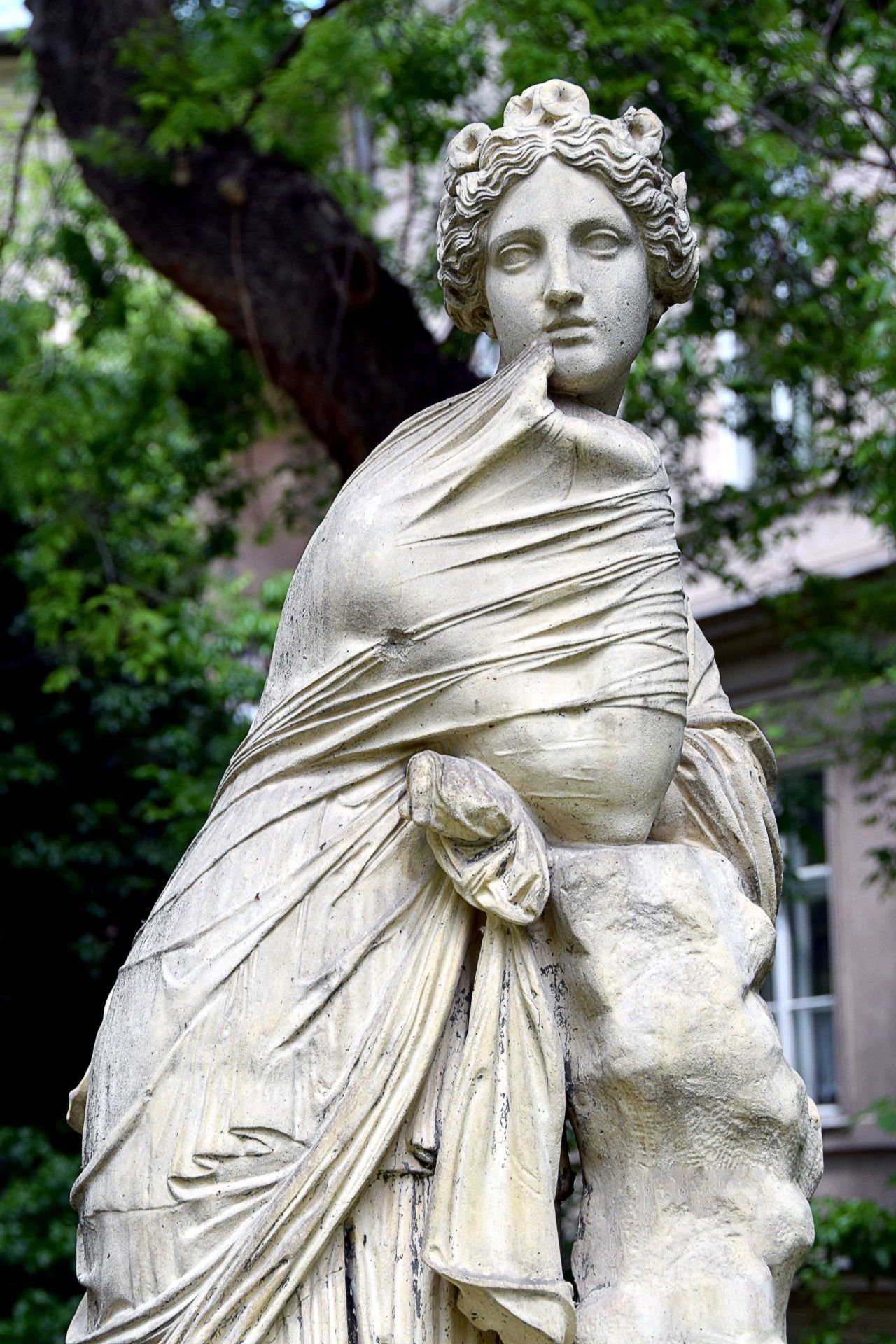 Few know of the treasures preserved in the gardens of the villas around City Park. This statue can be found in the garden on the György Ráth Museum under 12 Városligeti Avenue its creator is unknown (Photo: Balázs Both/pestbuda.hu)

The book was published by Látóhatár Kiadó, the publishing house that operates pestbuda.hu, accounting for the connection between literature and urban art. As the text on the back cover reads, in these poems, the authors turn to and address their loves, these poems are confessions of love, the poets speak for us. 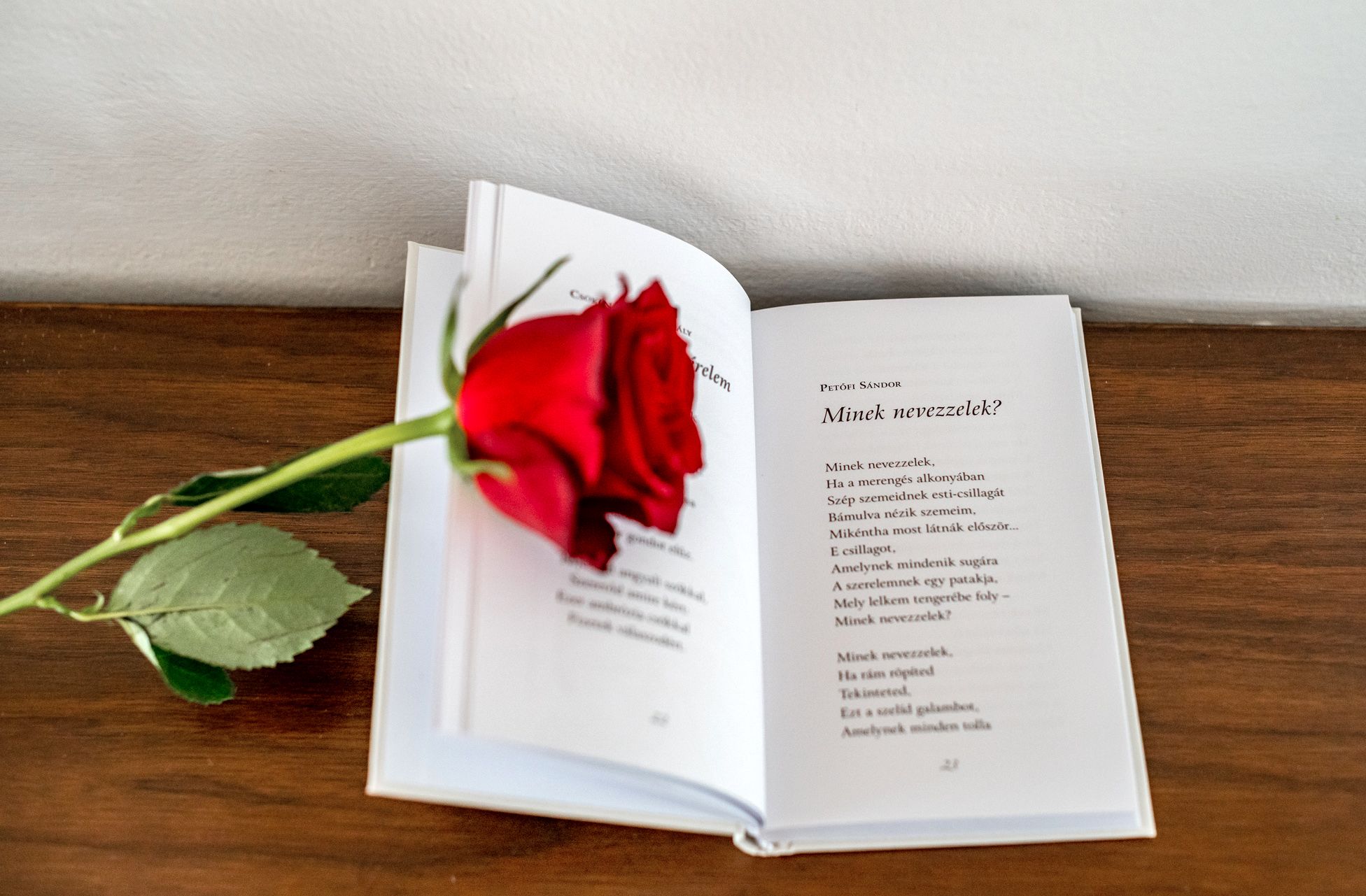 Beyond the greatest classics of Hungarian literature, the volume also contains works from Sándor Márai, Albert Wass, Ágnes Nemes Nagy, István Csukás. The majority of the poets spent most of their life in Budapest.