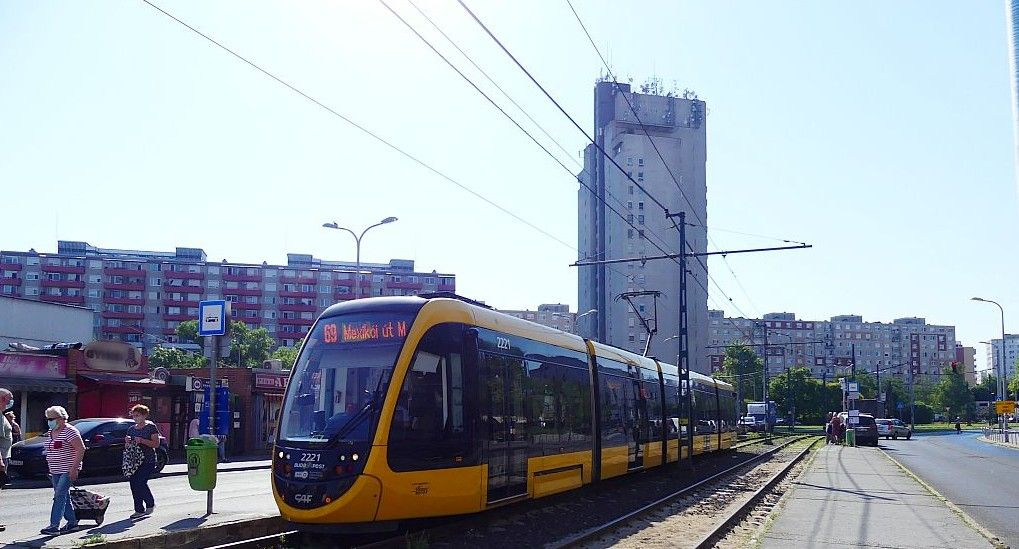 Only on weekends and twice every hour, but commuters can now travel on modern CAF trams on the 69 tram line connecting Mexikói Road in Zugló with the Újpalota housing estate. For the time being, the other vehicles on the line will remain. Known as the Hannover tram, its high steps make travel difficult for many.

From now on, passengers on tram 69 can also enjoy modern CAF trams. True, the low-floor, spacious and air-conditioned trains only run on the line on weekends and holidays, and only twice every hour. 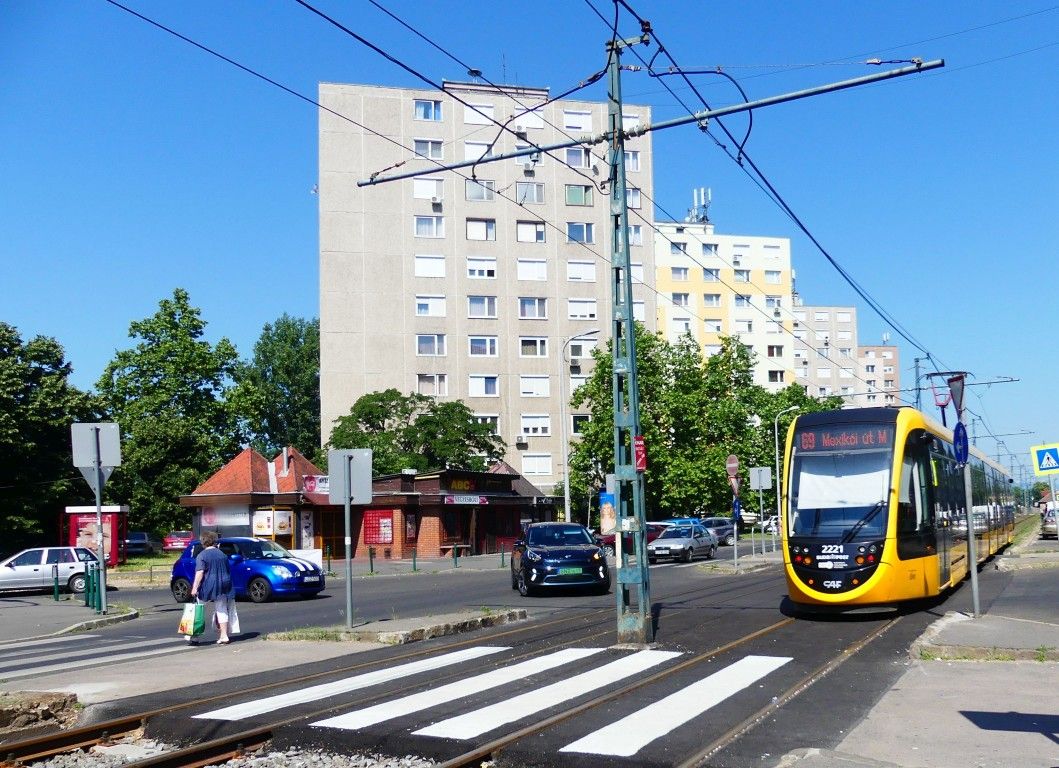 The CAF tram was popular on its first day (Photo: pestbuda.hu)

The travelling public of the district awaiting more modern trams at least as much as their predecessors awaited the extension of the line from the Öv Street terminal to Pestújhely and Rákospalota. In the 1910s, only one public transport option provided to the residents to reach the capital was the tram line 1, which only ran to the Zugló ring railway. According to contemporary records, it was an everyday occurrence for those wishing to travel to run to the tram to book a seat as soon as possible, as the full sign was a common occurrence on trains.

The high stairs of the so-called Hanover tram are uncomfortable for passengers (Photo: pestbuda.hu)

The line extension had to wait until March 1947, when the first tram with sign 67 went to Pestújhely, today's MÁV grounds. The other terminus of the line was at Keleti Railway Station. Later, in the 1960s, this tram travelled as far as Szarvas Square in Buda, and then its route was continuously reduced, while from 1972, it again only travelled to the Keleti Railway Station. It ceased operation in the late 1990s. 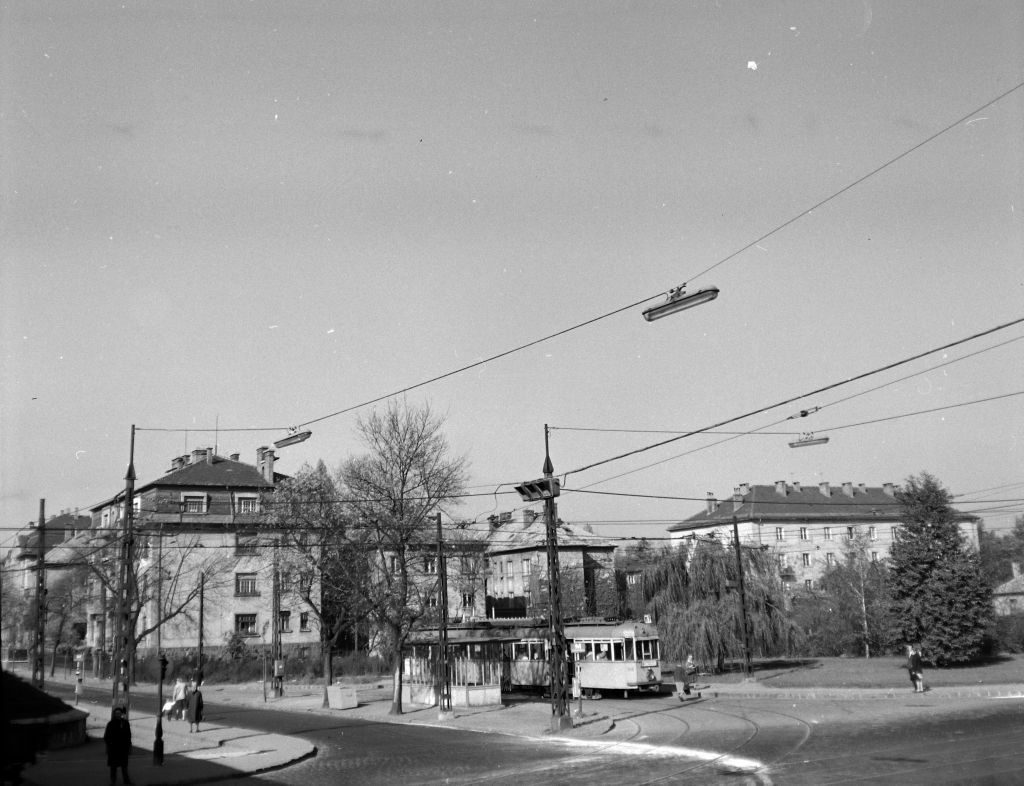 Tram 69 arrived in the Újpalota district when it was built in December 1973, connecting the new Mexikói Road terminus of the millennium underground with the housing estate under construction.

Tram 69 started operation in 1973 and still follows the same route between the Újpalota housing estate and Mexikói Road (Source: Fortepan /No.: 131069)

Lines 67 and 69 ran on the same route between the MÁV campus and Mexikói Road. Here 67 turned left towards Thököly Road, and 69 turned right to the metro terminal. The 69 runs from the MÁV grounds to Újpalota.