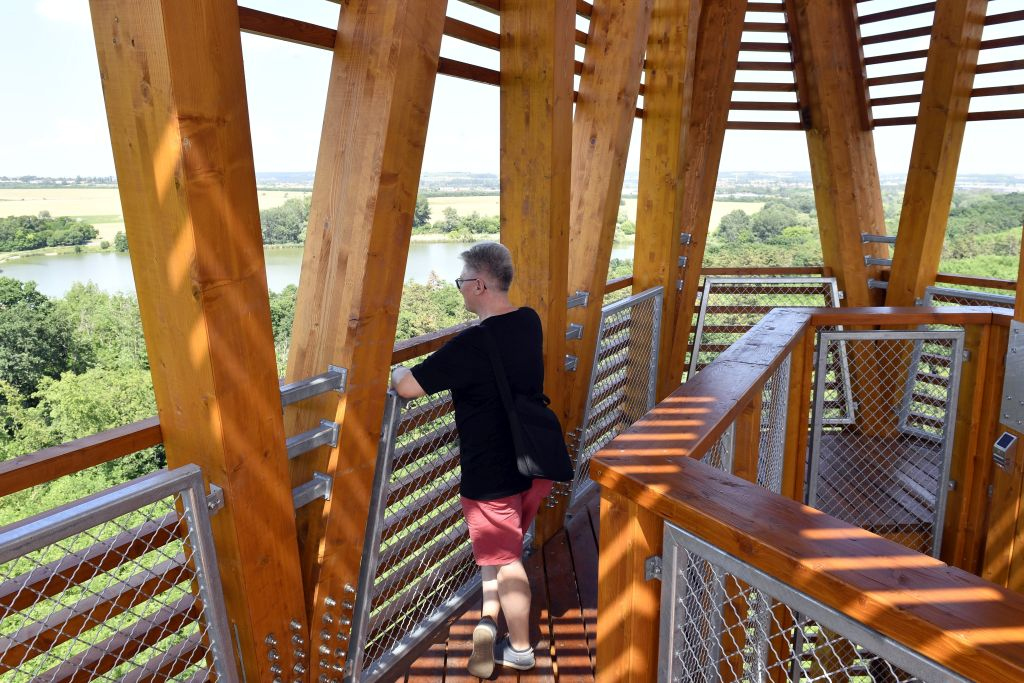 The 27-meter-high lookout tower was built through the cooperation of Pilisi Park Erdő Zrt and the local council. The lookout in the 16th District offers views of Náplás Lake. the Gödöllő Hills and Cinkota Forest.

The Naplás Lake Lookout Tower, built through the cooperation of Pilisi Park Erdő Zrt and the local council has been completed. The lookout is special and in many respects, exemplary tourism development. 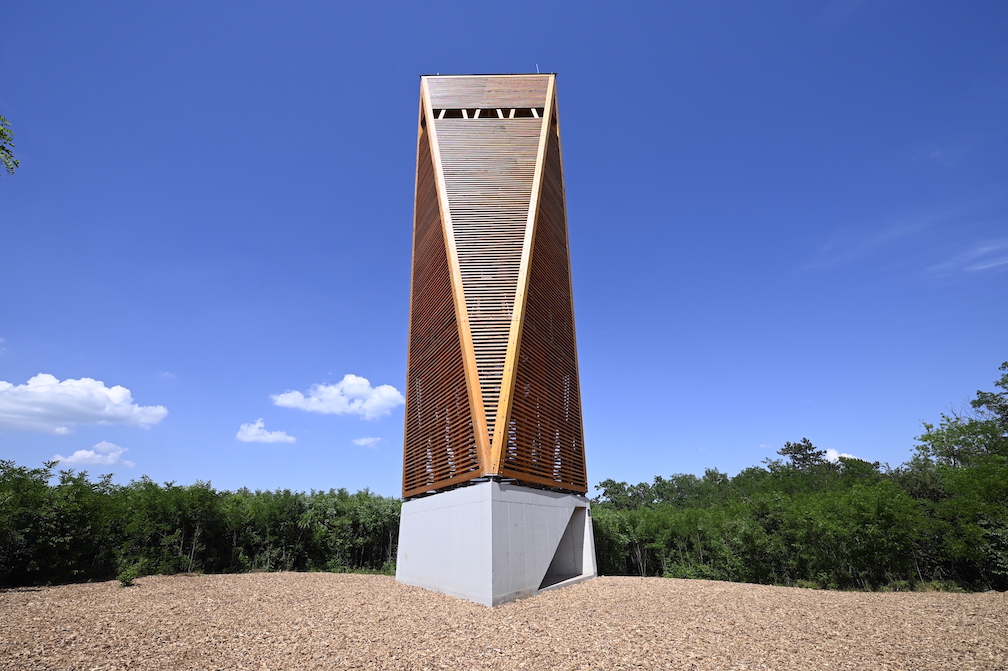 For a week now, hikers have been free to visit the 27-metre-Naplás Lake lookout tower, which – according to the counter hidden in the building – has been visited by 4,000 people so far (Source: Pilisi Parkerdő Zrt.)

The announcement notes that during the coronavirus epidemic, the number of visitors to the forests in and around Budapest increased by about 25-30 per cent in 2020. Better known areas were visited by as many as 4–6 times more people. Known hiking and walking locations began to become overcrowded, so there was a need to add more recreational and tourist venues.

The announcement also highlights that more than 15 square metres of the approximately 22 square metres of green space per capita in Budapest, i.e. almost 70 per cent of the green area, is forest, most of which is managed by the state forestry, Pilisi Parkerdő Zrt.