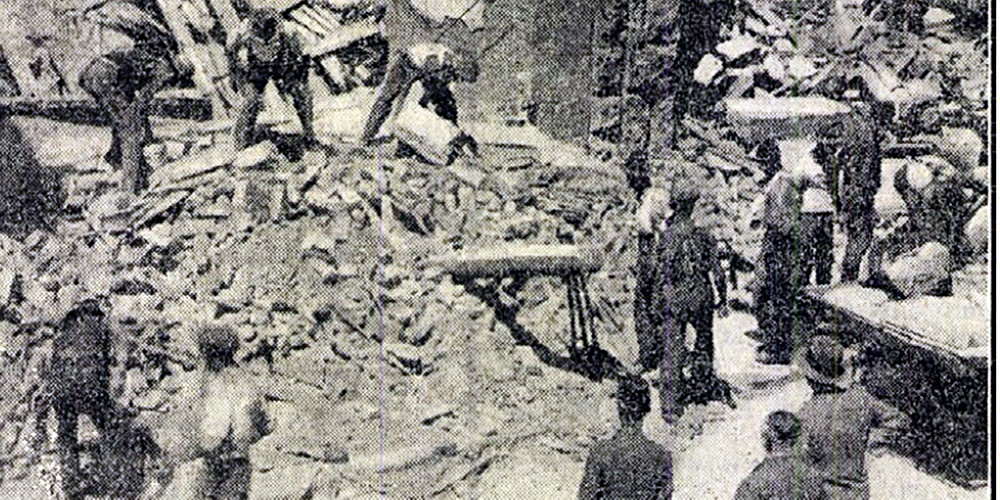 The whole of Budapest was shaken by the misfortune that took place 90 years ago and claimed the lives of eight workers. During construction, a house collapsed in Angyalföld, Szent László Road.

Master builder Géza Mór designed a new house for the plots under number 70-72 Szent László Road. He wanted to build smaller rental apartments in the four-storey semi-detached house. Construction began in the spring and proceeded at an increased pace, as they wanted to rent out the mostly one- and two-room flats in the house from the first of August. Due to the haste, carpenters, painters and other professionals also worked in the semi-finished building even before the roof of the house was ready. The tragedy occurred on 16 July 1931, at three o'clock in the afternoon. Relying on eyewitnesses, the newspaper Magyarország described the misfortune in its 17 July 1931 issue:

“People walking on Szent László Road at 3 o'clock in the afternoon only noticed that the scaffolding of the building and the front of a part of the semi-detached house facing the street swayed, and a moment later it collapsed with a huge explosion. In an instant, a dense cloud of dust covered the entire area. There was a frightened wailing, screaming everywhere. The sentry guards rushed out of the area, the whole area blackened in a minute. (…) It was not possible to approach the collapsed block for minutes because the dense cloud of dust made the road almost impassable. The policeman immediately reported the accident to the ambulance and fire brigade, who marched to his scene with great readiness. A few minutes after the accident, the central fire department appeared on the scene with four cars. The ambulances also arrived with four cars under the direction of the Director-General, dr. Emil Körmöczy. "

Firefighters rushed to the ruins with a pickaxe to rescue the survivors, and soon after, the army's sapper units also joined the rescue. A total of eight injured were rescued and taken to Rókus Hospital. The rubble was cleared for days and unfortunately a total of eight victims were lifted from under the ruins of the house. 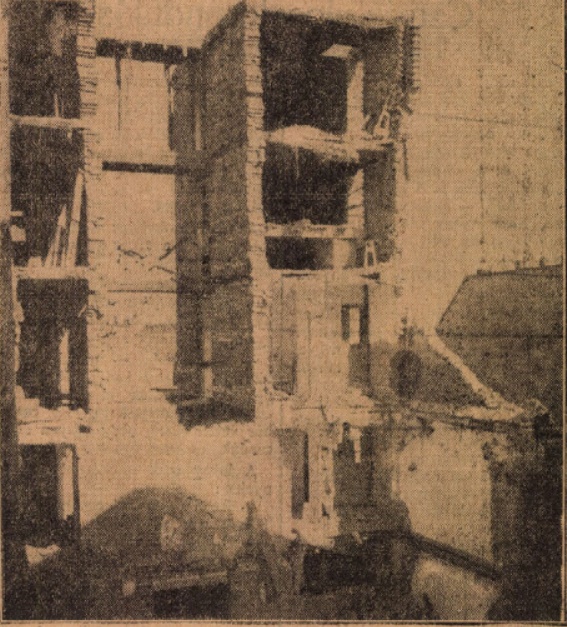 The collapsed house in the 18 July issue of Kis Ujság

Some survived the accident with great luck. A 21-year-old female worker, Istvánné Kármán, survived the disaster under several tons of debris, standing somehow trapped in the debris, so that she herself was not overwhelmed by the tons of building materials. She was trapped in a place from where she couldn’t even be taken out right away, so ambulances gave her milk through a rubber tube to help her somehow endure it, while - as a result of three hours of hard work - they were able to save her.

The ruins were demolished and the rest of the semi-detached house, building number 70, was also subjected to a thorough load test. 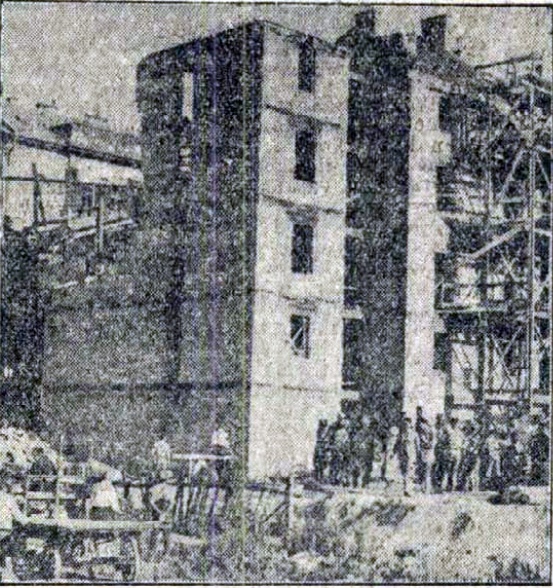 After the accident, there was huge outrage, the press demanded to know who was responsible and stricter building rules. The investigation, of course, began immediately. It was quickly found that one of the ceilings had come off and it had dragged the entire building with it. An unexpected subsidence and the responsibility of the district officials who, under a decree of 1893, would have been required to inspect the construction also came up, but in the end the responsibility of the builder came to the fore.

Authorities arrested the builder, Géza Moór, and two of his assistants almost immediately. Moór claimed throughout that he acted professionally, but the investigation found that Moór erred. The opinion of the ministerial construction experts was that the two ground-floor pillars of the façade wall had been constructed unprofessionally, the stone cladding and the brick wall had been built without connection and therefore did not provide sufficient security. In the reinforced concrete wreath, only two strands were installed instead of the required four strands of iron, and the concrete was not of adequate strength either. The immediate catastrophe was caused by the fact that the next, last level was built on the unfinished, moreover poor quality concrete ceiling, which could not withstand it and broke through. The whole construction was rushed, without a detailed work plan, by master builder Géza Moór, who also had no building permit. 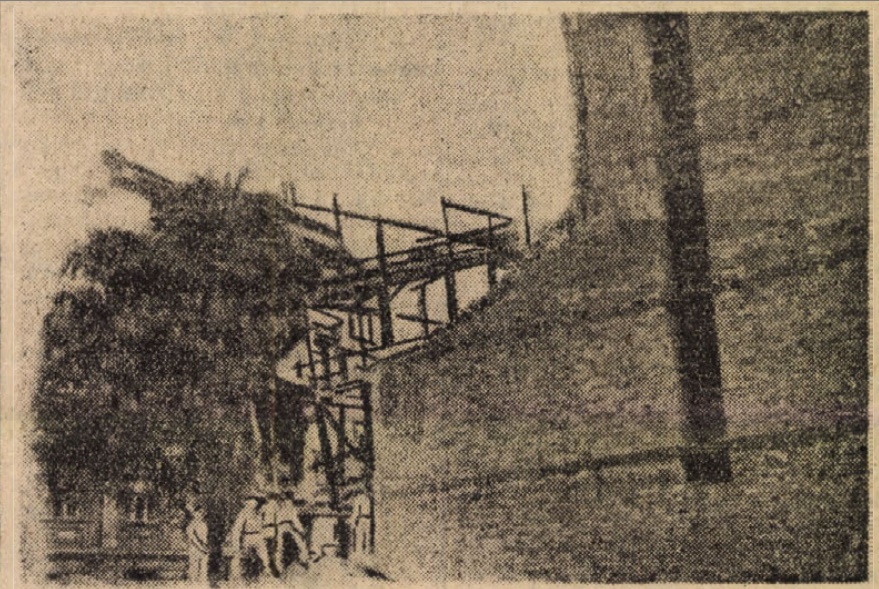 At the hearing, according to the 4 June 1932 issue of Friss Ujság, the following conversation took place between the judge and the master builder:

“Géza Moór, on the other hand, defended himself by saying that he had built professionally and that he was not responsible for the misfortune.

"Then what do you attribute the misfortune to?"

"Blowing of a stormy wind," the builder replied.

"Look, don't defend yourself with that," the president remarked, "then you will be arrested immediately, because the builder who builds a house in such a way that the wind blows away a four-story building should be arrested."

Moór was eventually sentenced to 16 months in prison, but his two companions were acquitted by the court. The case drew attention to the shortcomings of the official control of construction sites, this notable collapse was mentioned in the Parliament years later as an example and was discussed at several professional forums. Today, completely different houses stand on the site of the semi-detached house on Szent László Road.

Cover Photo: The ruins in the 18 July 1931 issue of Magyarország