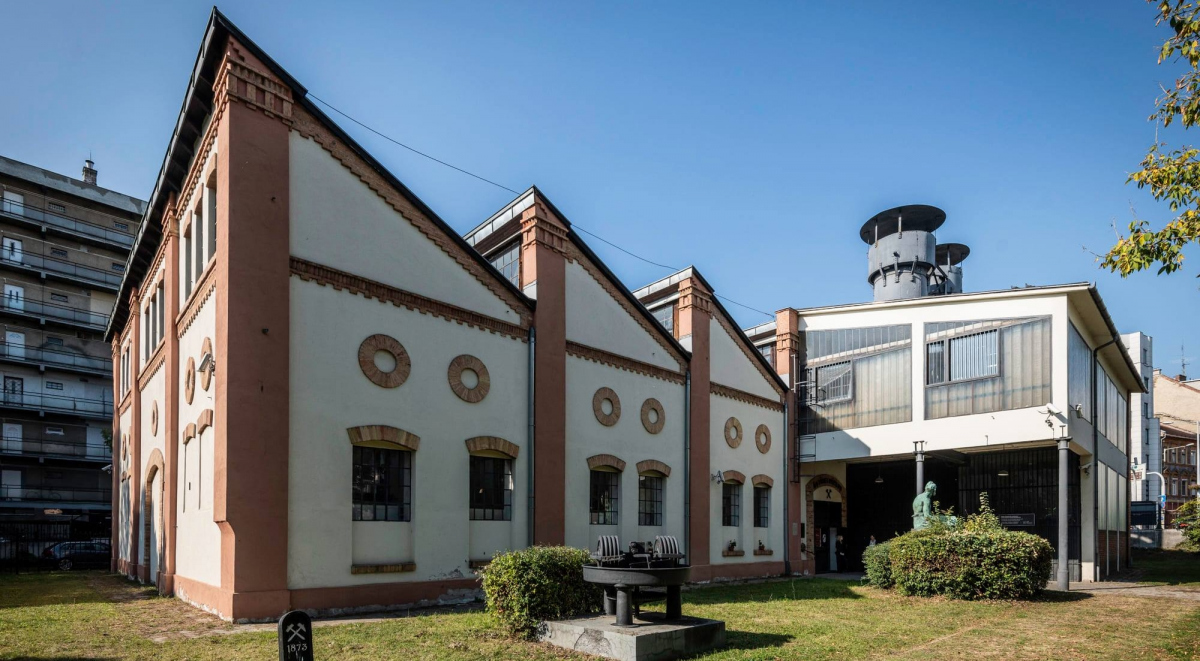 Renovation of the Ganz Ábrahám Foundry Collection building can begin

The Ganz Ábrahám Foundry Collection building received the necessary permits for the modernization plans. All the monumental elements of the building will be saved and renovated, there will also be a new conference and event space, and a new, wider exhibition of industrial history will be created. The museum garden will also be open to the public.

The complex renovation of one of Hungary's outstanding industrial monuments, the Ganz Ábrahám Foundry Collection , can begin, as the plans to modernize the building received the necessary permits on 1 October, wrote Dávid Vitézy, CEO of the Budapest Development Center.

According to the report, the preparation of the investment is managed by the Museum of Transport. With the completion of the plans and the possession of the permits, the construction tender is planned to be announced in the beginning of 2022 for the worthy renovation and rescue of the 160-year-old foundry. 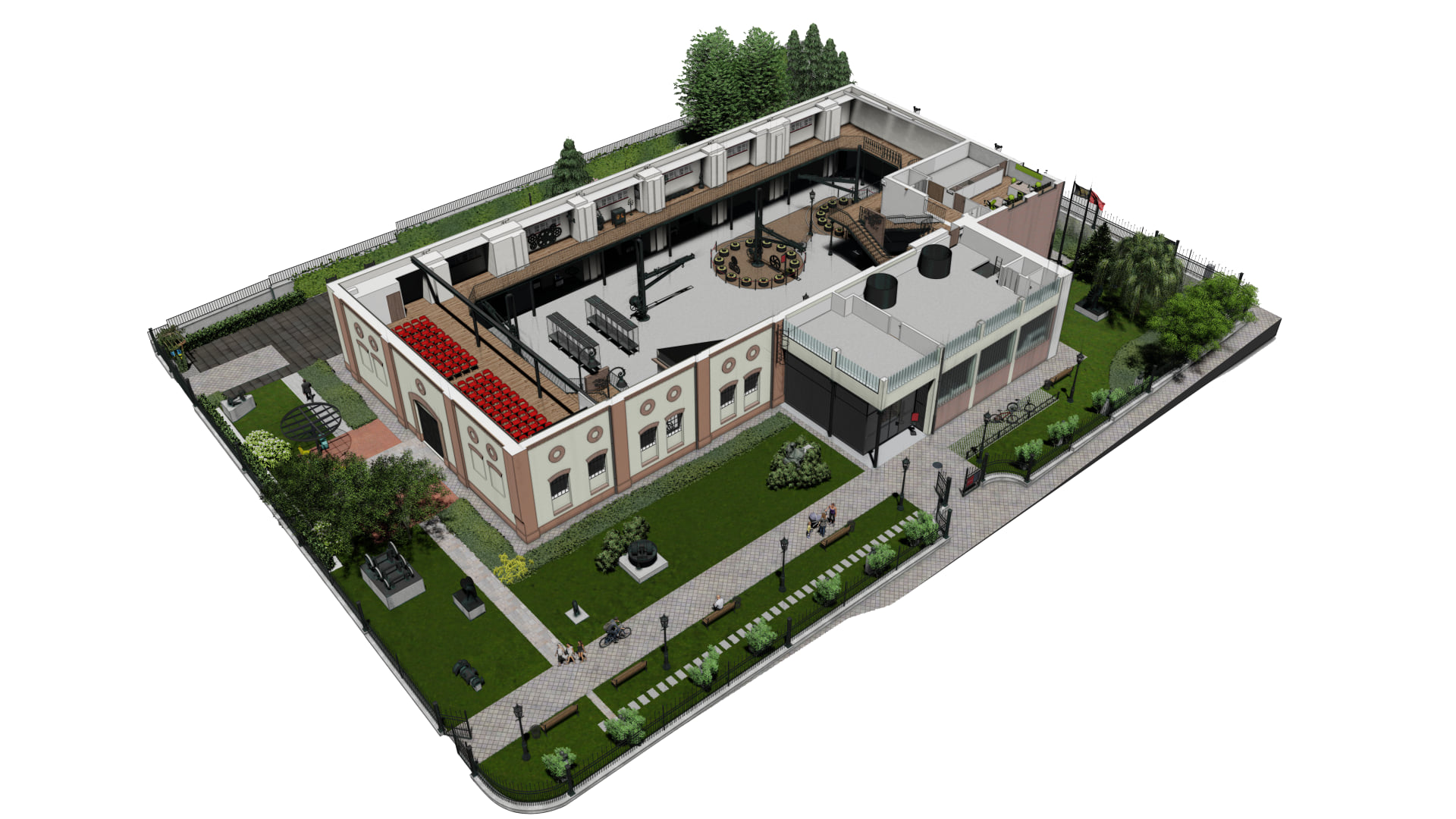 The Foundry Collection is housed in one of the oldest surviving buildings of the former Ganz factory, the flagship of Hungarian industry. The building was built by Ábrahám Ganz between 1858 and 1862 and until 1964 it operated as a chill-caster, which also played an important role in the production of railway wheels. It opened its doors as the first foundry museum in Central Europe in 1969 and was declared the first industrial monument in Buda.

The record reveals that today, the nearly 160-year-old valuable wooden truss roof structure has suffered significant deterioration, which is why in 2019 the museum was forced to suspend visits. It was then that immediate preservation was started to avoid the collapse of the building and preparations for a complete monumental renovation began, according to a note from the director. 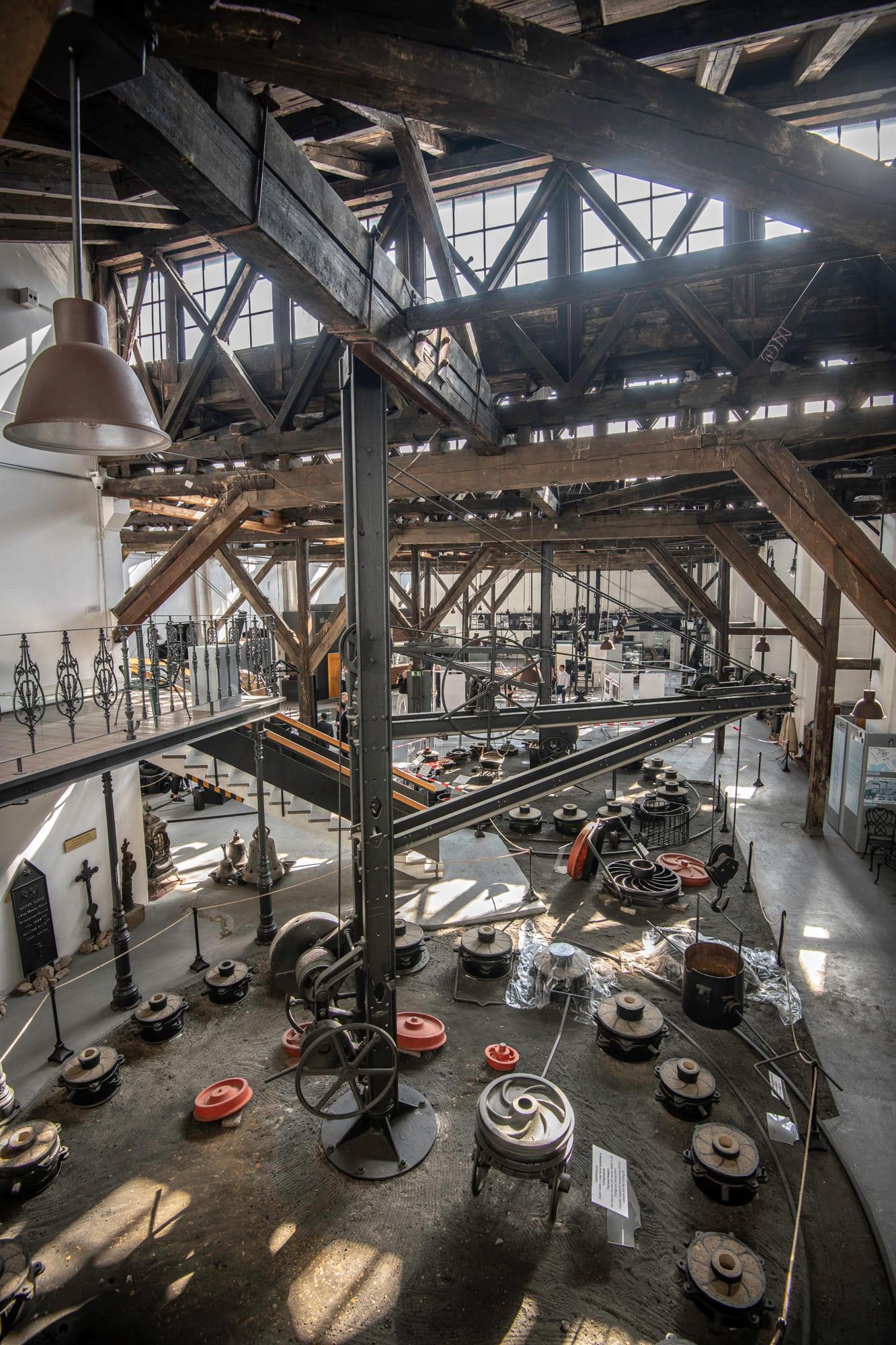 According to the director, the roof was temporarily stabilized in December 2020. The government also provided funding at that time to plan the renovation of the building, which began in January this year. CÉH co. ltd. Also prepared the permitting plans, and on Friday they also received the heritage protection permit. The tender for the construction contract is expected in early 2022.

It is planned that the renovation will enrich the building with a new conference and event space that meets today's needs, and the museum garden will be renewed and opened to the general public, thus providing a new, green recreation and meeting place in this bustling part of the city. All the monumental elements of the building will be saved and renovated. 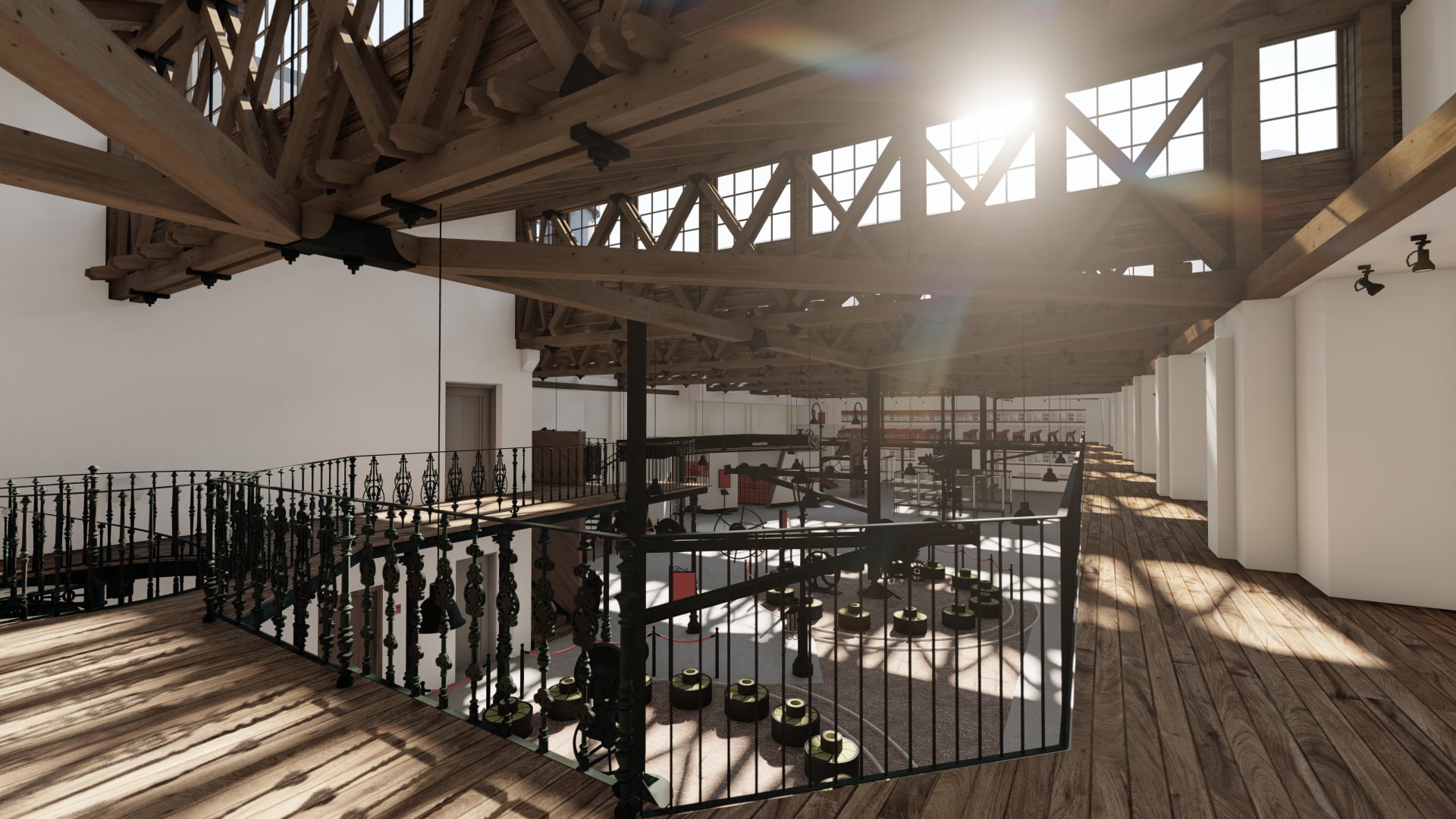 The gallery level of the museum is expanded and accessible (Source: Ganz Ábrahám Foundry Collection)

The existing foundry exhibition in the building will be complemented by a new exhibition with a broader view of industrial history, paying special attention to the presentation of the golden age of Hungarian industry and the legacy of Ábrahám Ganz.