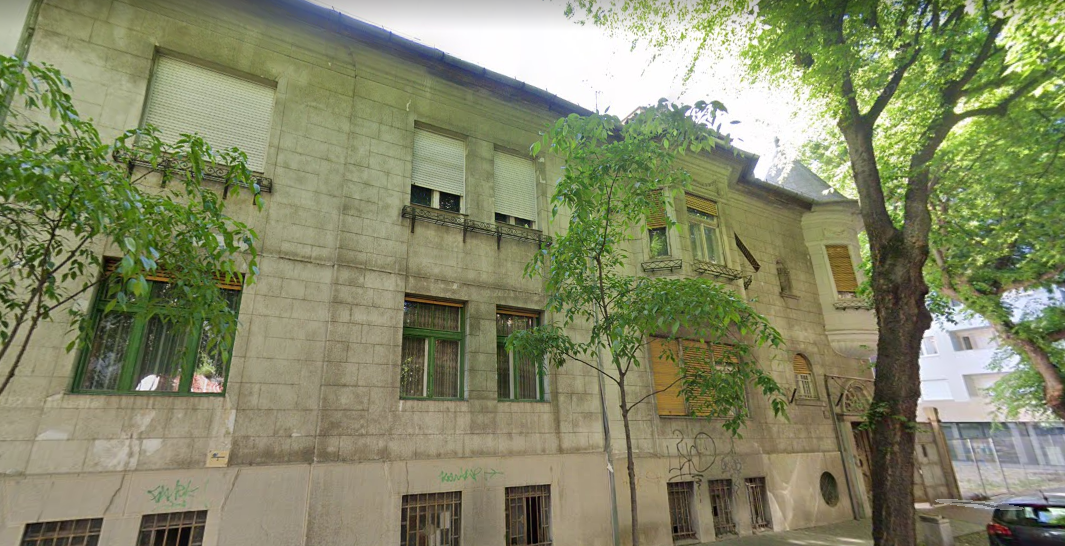 Budapest was enriched with new monuments

A 13th district real estate and a 21st district complex was declared a monument, thus further expanding the list of monuments in the capital. In addition to a number of rural properties published in the Hungarian Gazette last Friday, the service buildings of the residential building at 20 Kartács Street and the Kvassay Lock adjacent to the Kvassay Bridge received monument protection.

In the Hungarian Gazette published on 29 April, you can read the ministerial decree declaring several properties in the capital monuments in addition to a number of rural buildings. In both cases, the decree details the values of the buildings for which they have been given monument protection.

The 13th district residential house built according to the plans of Béla Löffler in 1923 (Photo: Google Maps)

One of the “new” monuments of the Hungarian capital is the property under the topographical number 27424/2, 20 Kartács street in the 13th district and the building with the floor plan “L” on it. The house was built in 1923 according to the plans of Béla Löffler, who also designed the synagogue on Kazinczy Street. As stated in the ministerial decree published in the Magyar Közlöny, the purpose of the declaration of protection is to preserve the architectural, interior design, fine and applied arts values of the residential building, as well as the built-in historical equipment, as this is "one of the most intact examples of Hungarian civic housing culture in the first half of the 20th century".

In addition, the decree also names the values of the property. These include the historical significance of the settlement and the street, the shape of the mass and roof, the architecture and opening system of the street and courtyard facades, the interior structure, the doors and windows of the building with stained glass windows, the floor and wall coverings and the ceiling fireplaces and tiled stoves.

The Kvassay Lock was also built in the 1920s. Archive recording from 1927 (Photo: FSZEK Budapest Collection)

As part of the Danube regulation in the 19th century, the Ráckeve branch was closed in the 1870s, but the branch was later flooded from below, so in 1904 a law was passed to settle the entire Danube branch. The construction work that began in the 1910s was not completed until the 1920s due to World War I, which resulted in the establishment of the Kvassay Lock , among other things, whose service buildings were also declared a monument by ministerial decree. 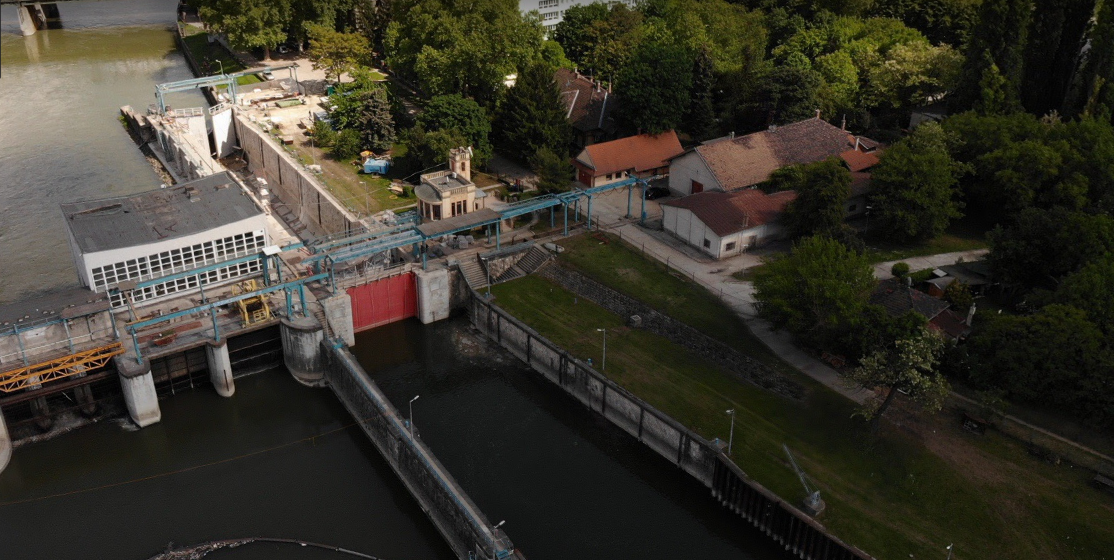 The Kvassay Lock and its surroundings in an aerial photo today (Photo: Google Maps) 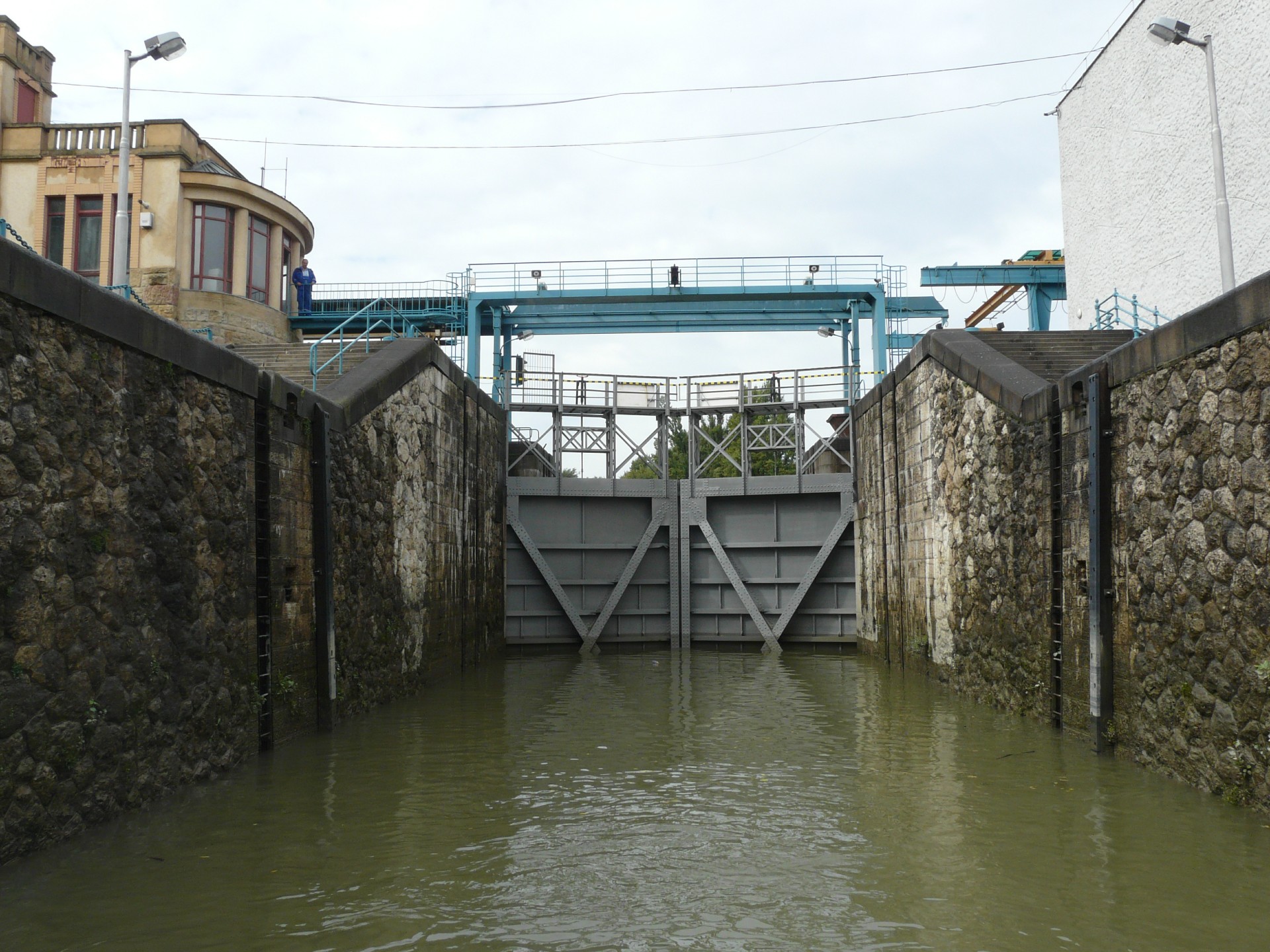 As they write, the purpose of declaring it a monument is to preserve the historical and architectural values of the complex of buildings belonging to the Kvassay lock. The ministerial decree again named the values of the building complex. These include the mass construction and roof shape of the buildings, the façade partitioned with brick strips, the original windows, the rustic natural stone plinths, the decorative elements of the cladding brick and the reinforced concrete railings of the sluice treatment building.