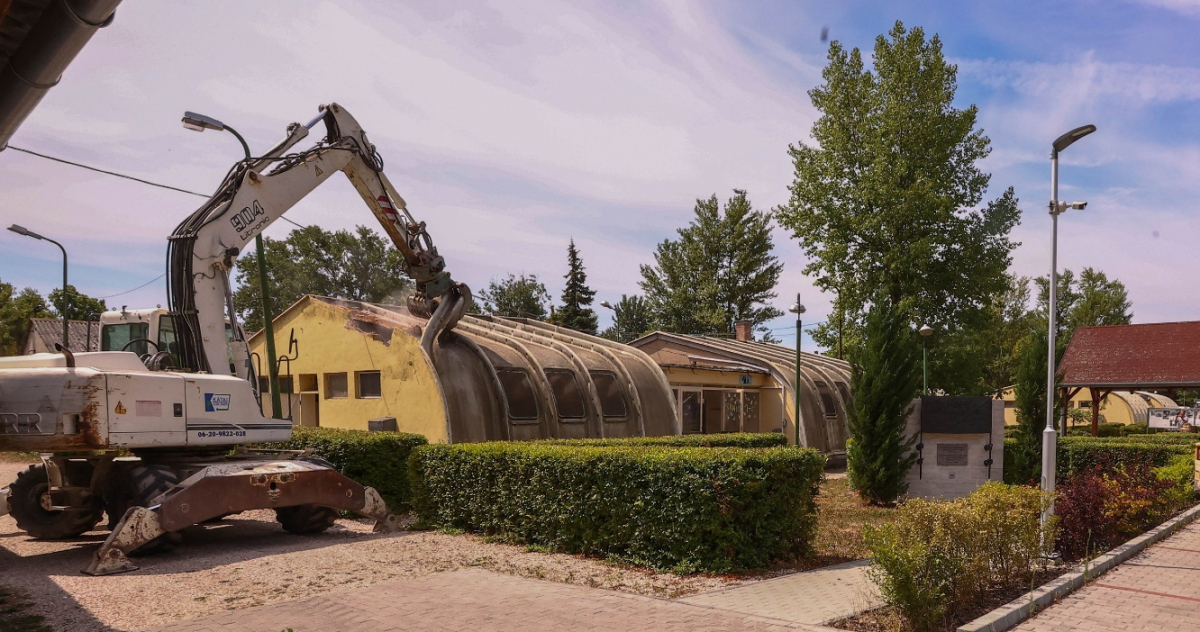 The former youth camp in Csepel is being renovated

A new family-friendly leisure park will be created on the banks of the Little Danube by the end of 2023 in the 21st district Holland street youth camp. A playground and pedestrian walkways will be built on the Csepel site, the existing boathouse will be renovated, and tennis courts will also be created. Demolition of the pavilion and dressing rooms, which were in poor condition, has begun.

The renovation of the Sports, Leisure and Events Center - a former youth camp - has begun in Csepel, reports MTI. By the end of 2023, a new family-friendly, sports and recreation area will be created on the banks of the Little Danube, the mayor of the district announced at the press conference on Monday. 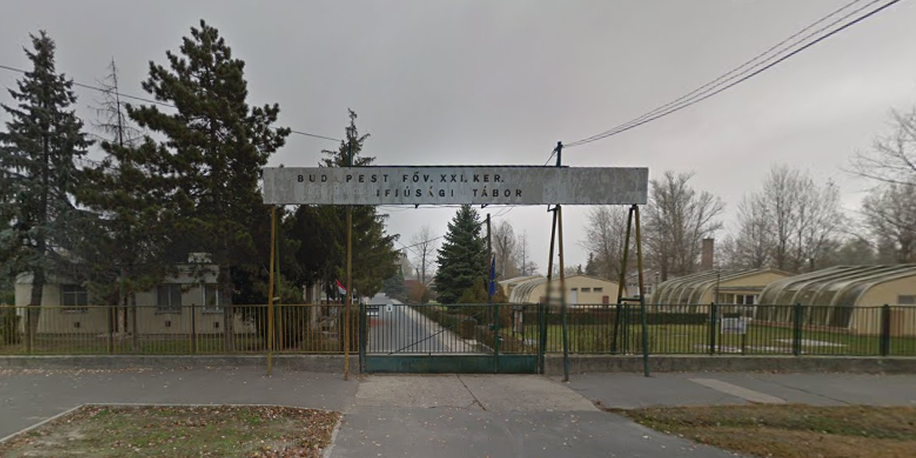 Lénárd Borbély stated that the investment was preceded by a wide-ranging public dialogue and community planning, and the opinions of the locals were sought in forums and questionnaires on what to create in the area of the former camp. In this way, taking into account the needs of the residents of the district, a renovation is being carried out - fully financed from local government resources - during which the pavilion and the dressing rooms, which are in poor condition, will be demolished, a new catering area, playground, pedestrian walkways will be created, the existing boathouse will be renovated, and a new one will also be built. tennis courts will be created, new water blocks, camp accommodation and a kitchen will be built - explained the mayor. 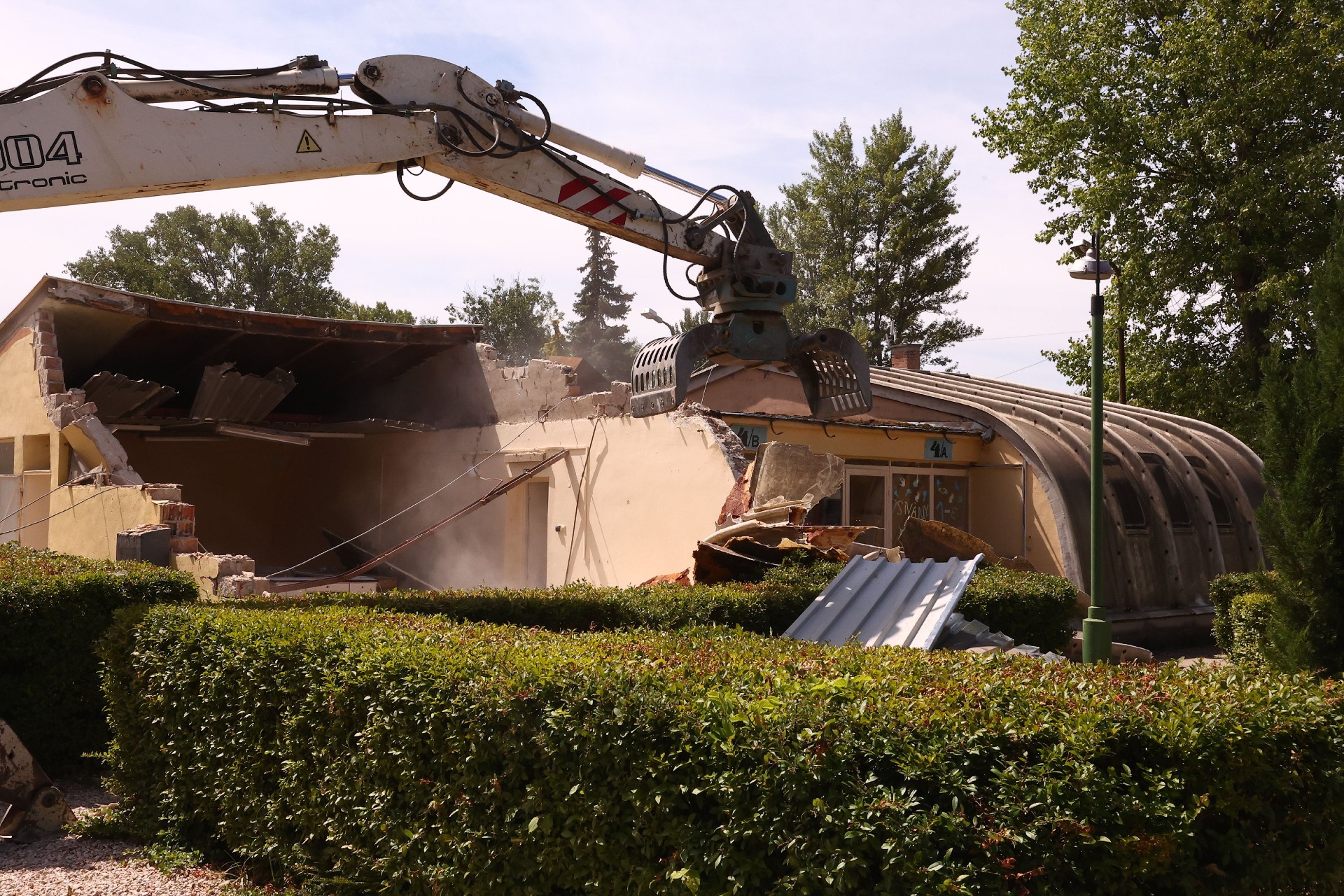 According to him, the municipality wants to create as many locations close to nature as possible for the families of Csepel, which is why they have not been allowed to build on the small Danube area for years, and for this reason they also bought and remodeled the former day care camp in 2016.