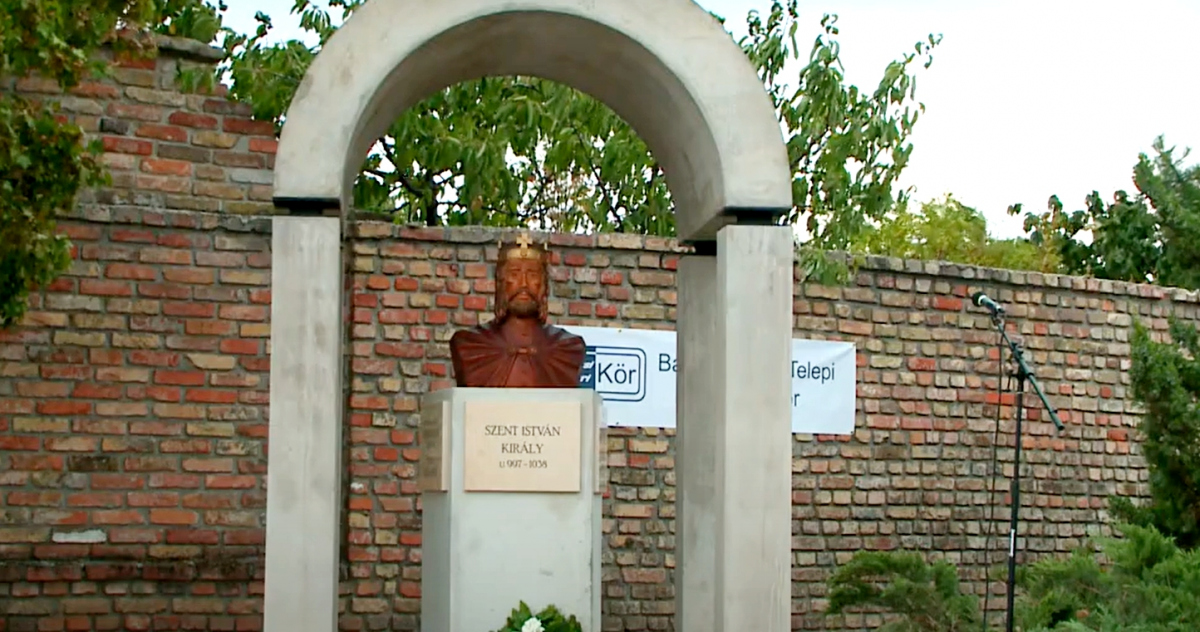 A statue of St. István was inaugurated in the 22nd district

On 20 August, the bust of King Saint István in the Gábor Baross settlement in the 22nd district was inaugurated. A structure was also erected around the wooden creation. The new monument was placed at the Ispiláng street bus terminal.

In celebration of the founding of the state, the Civic Circle of Gábor Baross inaugurated the wooden bust of King Saint István, reports budafokteteny.hu. 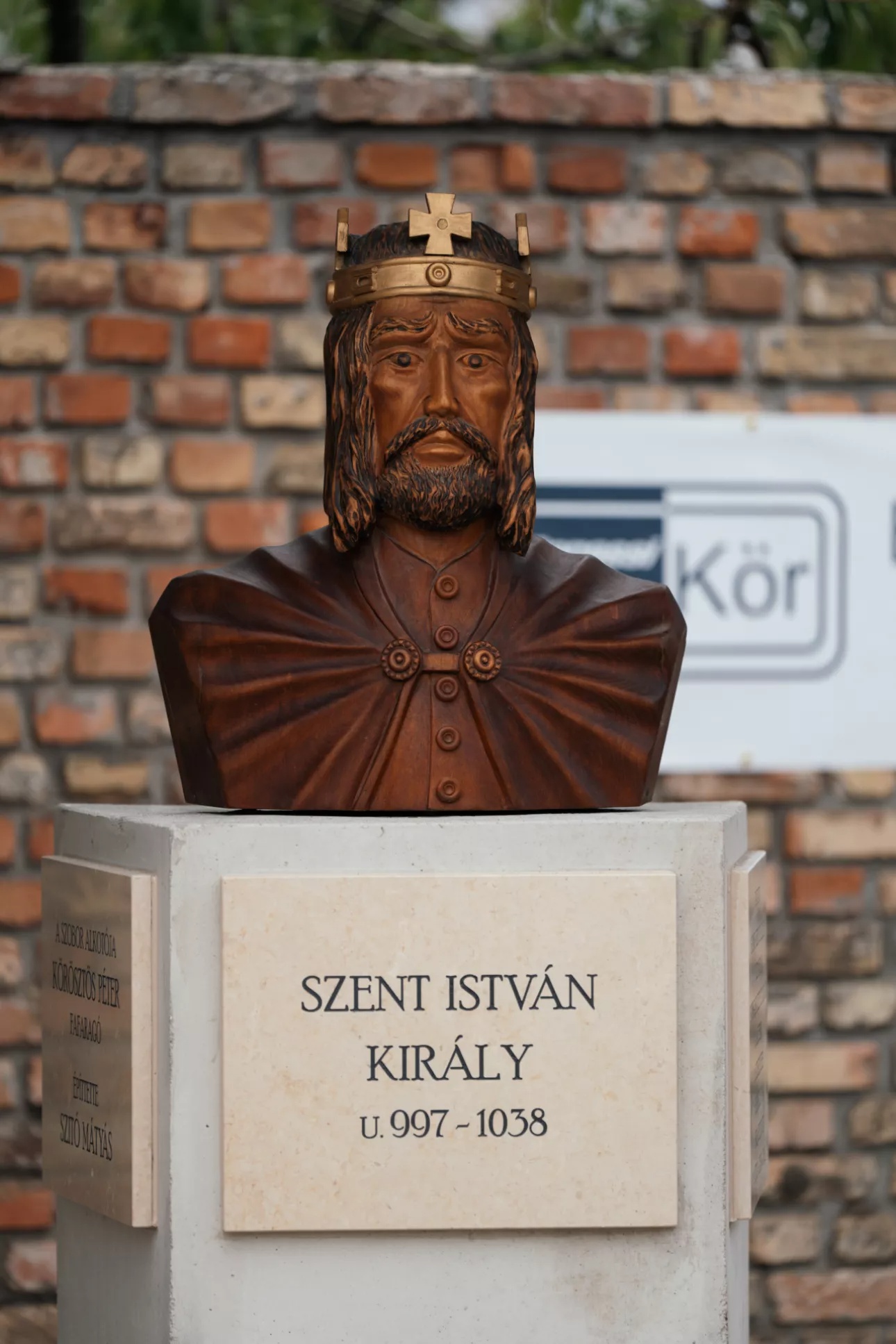 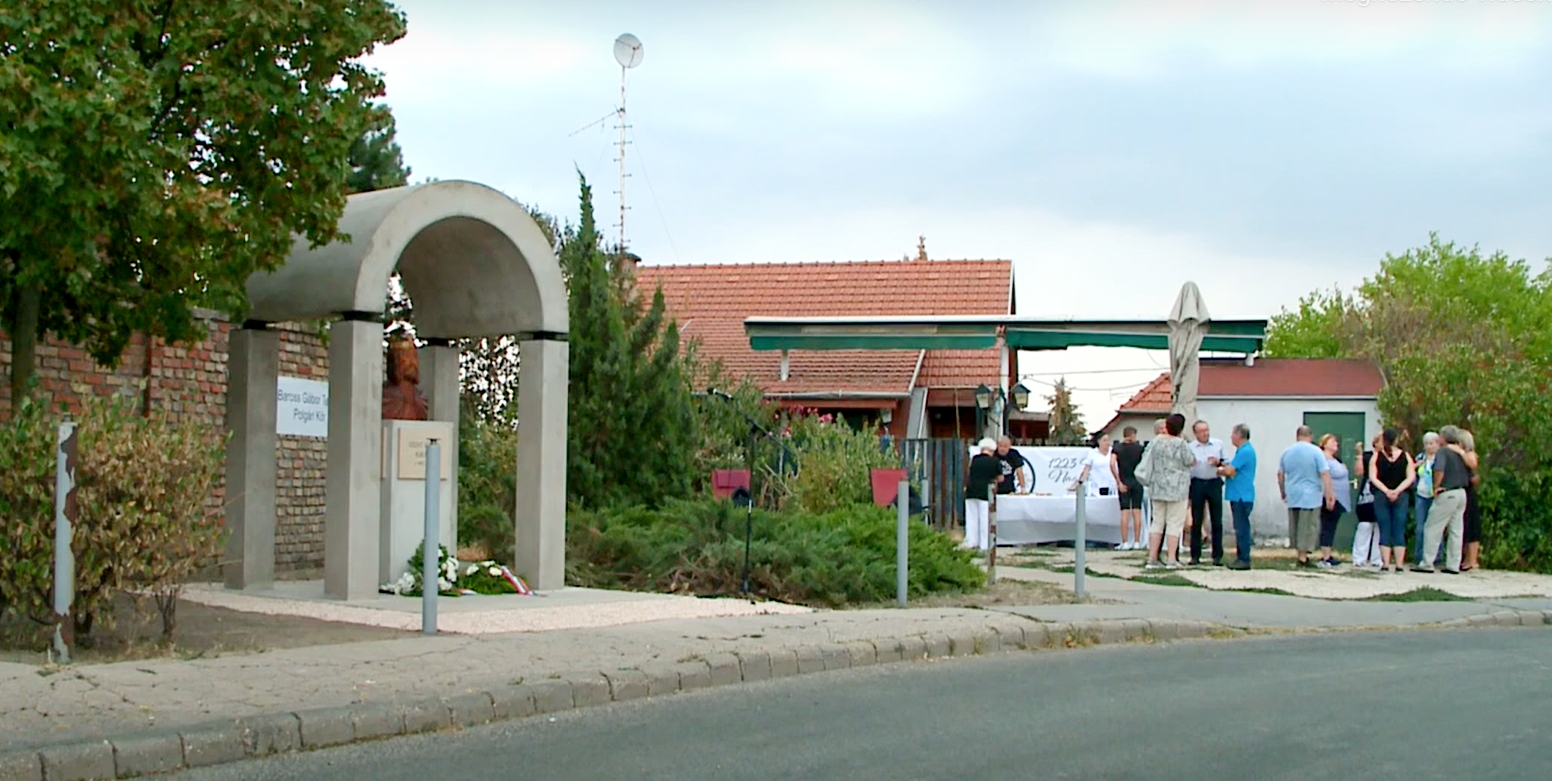 It was also reported that the dreamer of the statue was the late Imre Pelikán, with whose help the civic circle created many memorials. The creator of the statue is woodcarver Péter Körösztös.

The newest public attraction of the Gábor Baross settlement was placed at the Ispiláng street terminus of the 114 bus, in the bus interchange.