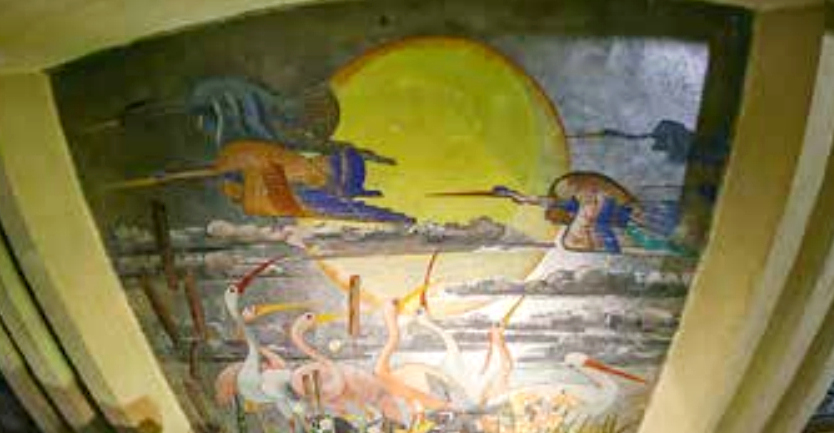 The restoration of the monumental Vilmos Aba-Novák fresco depicting the seven days of creation in the church in Városmajor has been completed. The 160-square-metre fresco consists of seven large pictures of creation and 42 small pictures with biblical themes. Now the part depicting the seventh day can be seen on the ceiling in its original beauty as well.

One of Vilmos Aba-Novák's outstanding works, the ceiling fresco depicting the biblical story of creation, was completed in 1938 in the Városmajor Church of the Sacred Heart. The renovation of the work has been going on for years, and it has now been completed, when the part depicting the seventh day can now be seen on the ceiling in its original beauty - read the 6 September issue of the 12th District newspaper Hegyvidék.

It is recalled that even the church's frescoes did not survive the siege of 1945 unscathed: during an air raid, the ceiling was damaged due to air pressure and shrapnel, and during the Buda outbreak, a soldier fired a series of machine guns into the paintings. However, the work of art did not suffer irreparable damage. But in recent decades, its condition has deteriorated to such an extent that it was not possible to postpone the renovation work any longer. 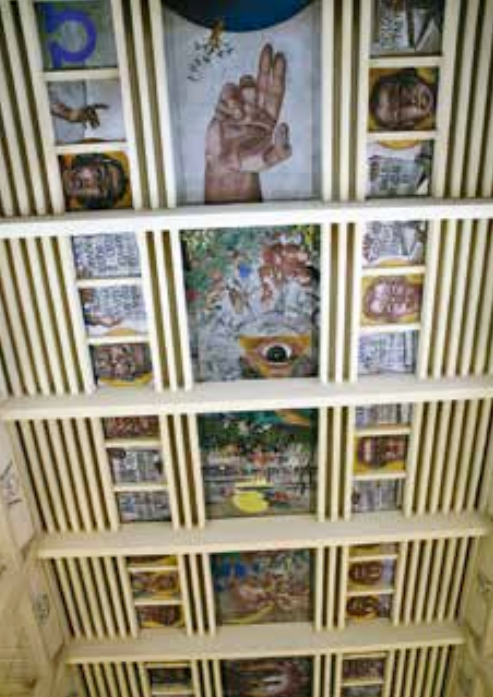 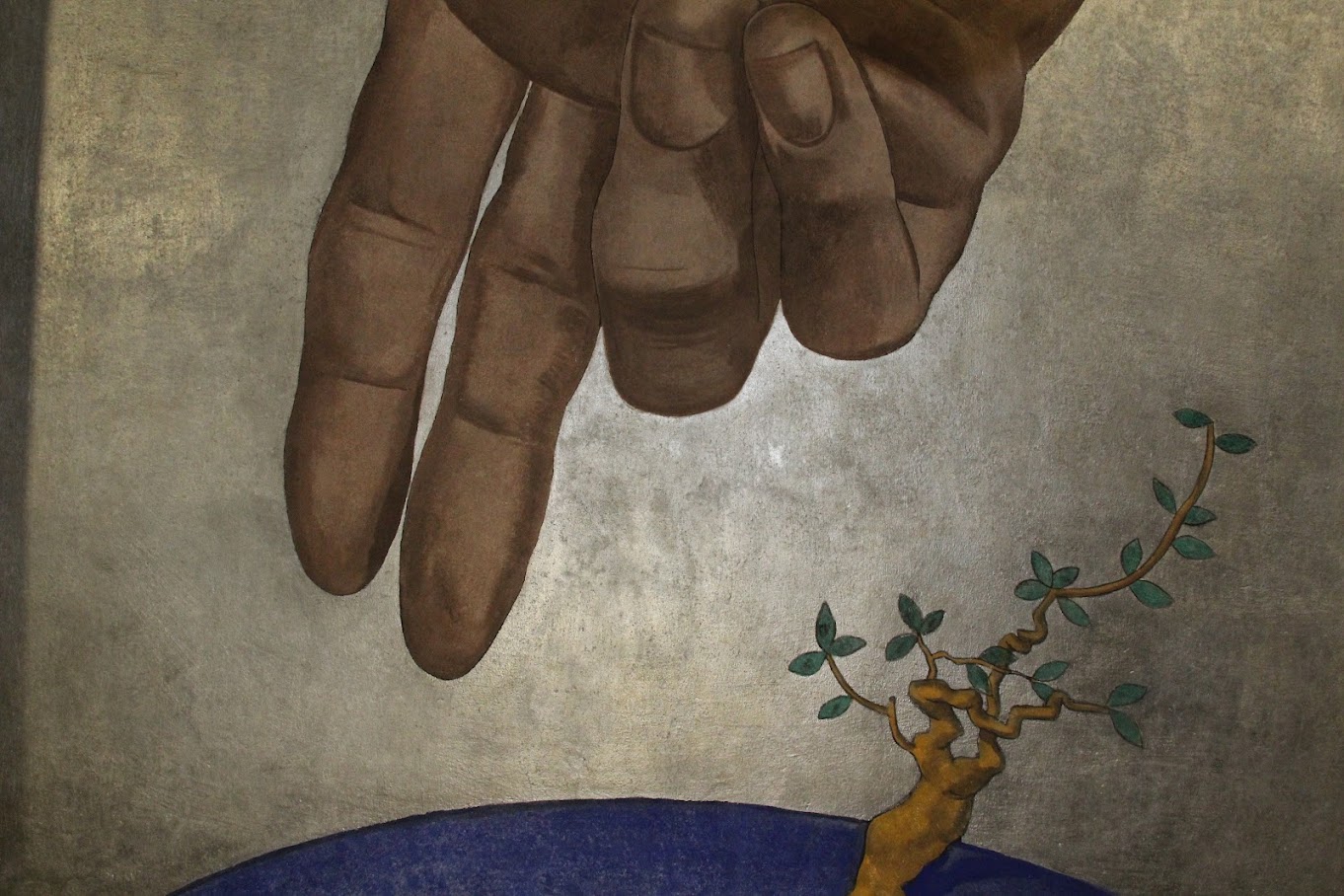 The Vilmos Aba-Novák fresco depicting the seven days of creation was restored in the church in Városmajor (Source: hegyvidekujsag.hu, varosmajoriplebania.hu) 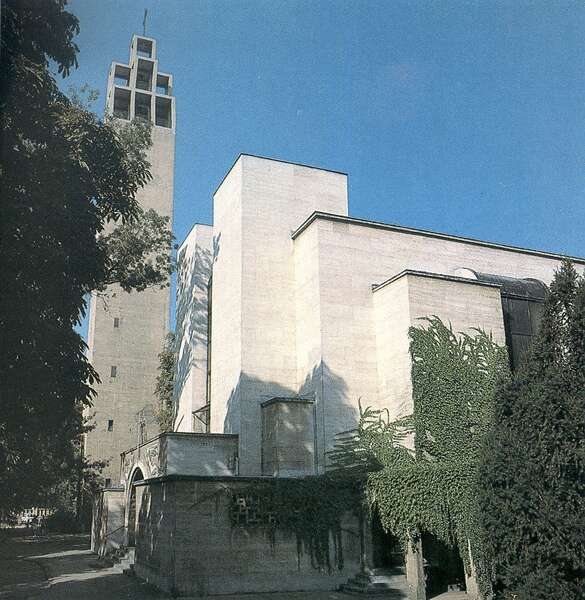 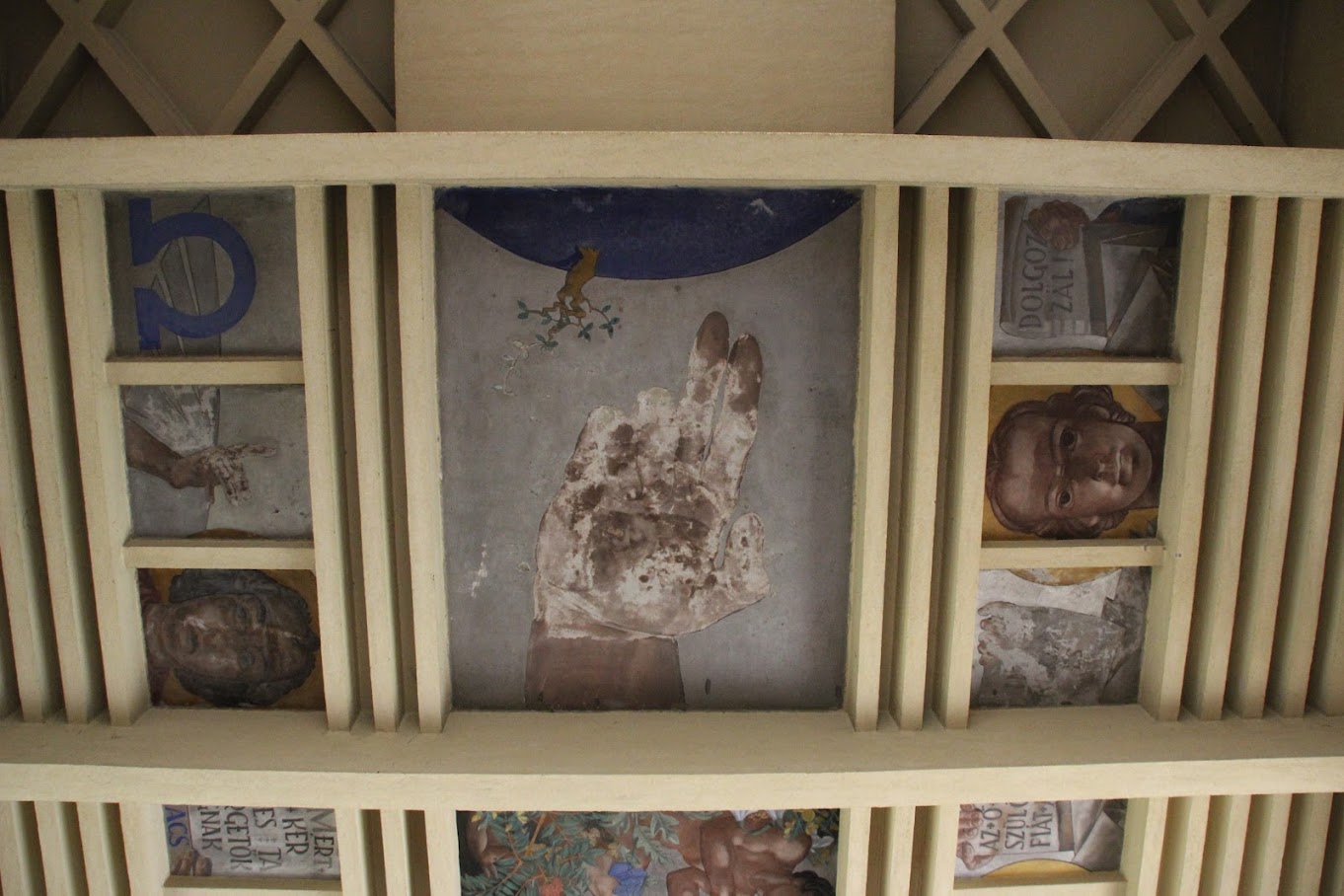 The heavily dusting surfaces had to be conserved and cleaned (Source: varosmajoriplebania.hu)

The restoration of the fresco was a grandiose job, not only because of the dimensions of the work but also because of the complexity of the task, the paper reads.

They also wrote that the weakened layer of paint was already on the verge of falling off, which can be traced back to previous soaking, condensation on the ceiling and the painting technique. The works became grey and stained. The approximately 160-square-metre fresco, which consists of seven large pictures depicting the creation and 42 small pictures with biblical themes, was restored by Kornélia Forrai, who teaches at the University of Fine Arts, and her team, the article reveals. 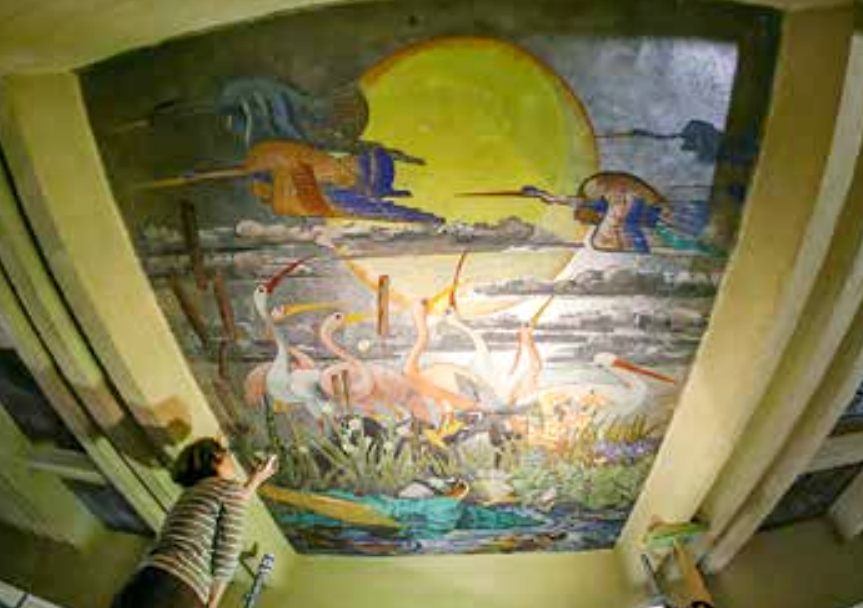 The restoration of the 160-square-metre fresco has been completed (Source: hegyvidekujsag.hu)​ 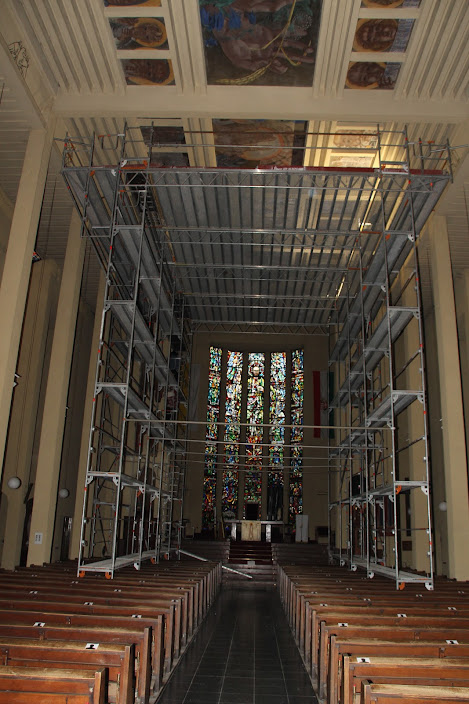 The article also reports on the method of restoration. "As a first step, the specialists studied Vilmos Aba-Novák's special painting technique, the so-called secco fresco: the artist painted on dry plaster, but applied the paint to a wet layer of lime. In 2018, the restorers tested a small part, one of the angel heads of the »seventh day«, on how to conserve and clean the highly dusty surfaces, as well as restore the worn painting in the style characteristic of the creator. After the experimented technique proved successful, one or two large pictures and twelve small pictures related to them were restored every year, starting from the choir and moving towards the sanctuary."

The frescoes of the seventh day were in the worst condition, the extent of the damage meant that the pictures had to be essentially repainted. By now, however, the reconstruction of the last day of creation has also been completed.

In addition to donations from the faithful, Bethlen Gábor Alapkezelő Zrt. provided financial support for the work.

Cover photo: The renovation of the fresco depicting the biblical story of creation in the church in Városmajor has been completed (Source: hegyvidekujsag.hu)